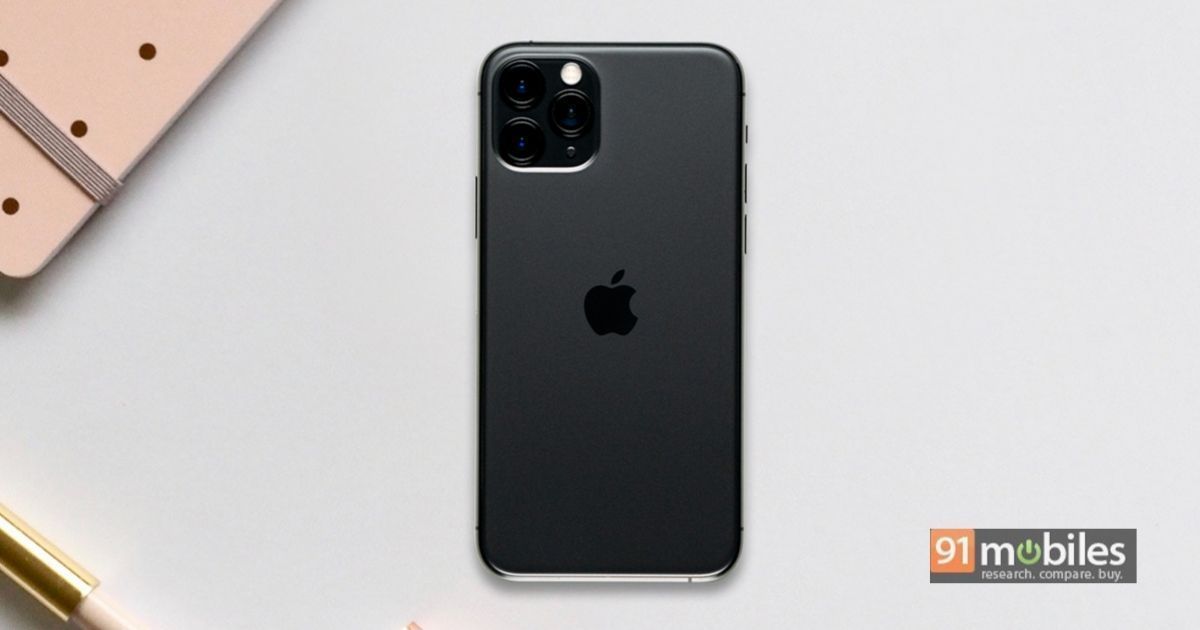 iPhone 12 series prices, which were previously rumoured to be lower than its predecessors, is now expected to be slightly higher. Apple may increase the prices of its upcoming iPhone models by $50 (~Rs 3,750) compared to the iPhone 11 models, reports MacRumors citing analyst Jeff Pu. That means the rumoured iPhone 12 base variant may cost $749 (~Rs 56,000). For comparison, the iPhone 11 base model was launched in the US with a starting price of $699 (~Rs 52,500). It’s unclear if a price increase would extend to the Pro and Pro Max models, but the $50 price increase could mean more expensive models coming to India in the future.

This new report contradicts tipster Jon Prosser’s information, which claimed that the iPhone 12 prices will start from $649. As per the latest report, the increase in price is due to the addition of 5G and OLED displays across all models. “The price is primarily attributed to the addition of 5G and an OLED display on all ‌iPhone 12‌ models, whereas the base ‌iPhone 11‌ has an LCD,” Pu told MacRumors The price increase will be “accepted by consumers” and “will not affect demand,” added the analyst. However, Apple may face some backlash if it decides to ship the iPhone 12 series without earbuds and wall charger and increasing the prices at the same time.

The much-anticipated iPhone 12 series, rumoured to launch this fall, is expected to come with several upgrades, including 5G support, 120Hz refresh rate, and quad cameras. The series is expected to comprise four models; an iPhone with a new smaller 5.4-inch screen, two 6.1-inch models and a new 6.7-inch ‘Max’ size. All the iPhones are likely to come with OLED displays for the first-time. Additionally, they’ll run the latest iOS 14 out of the box.