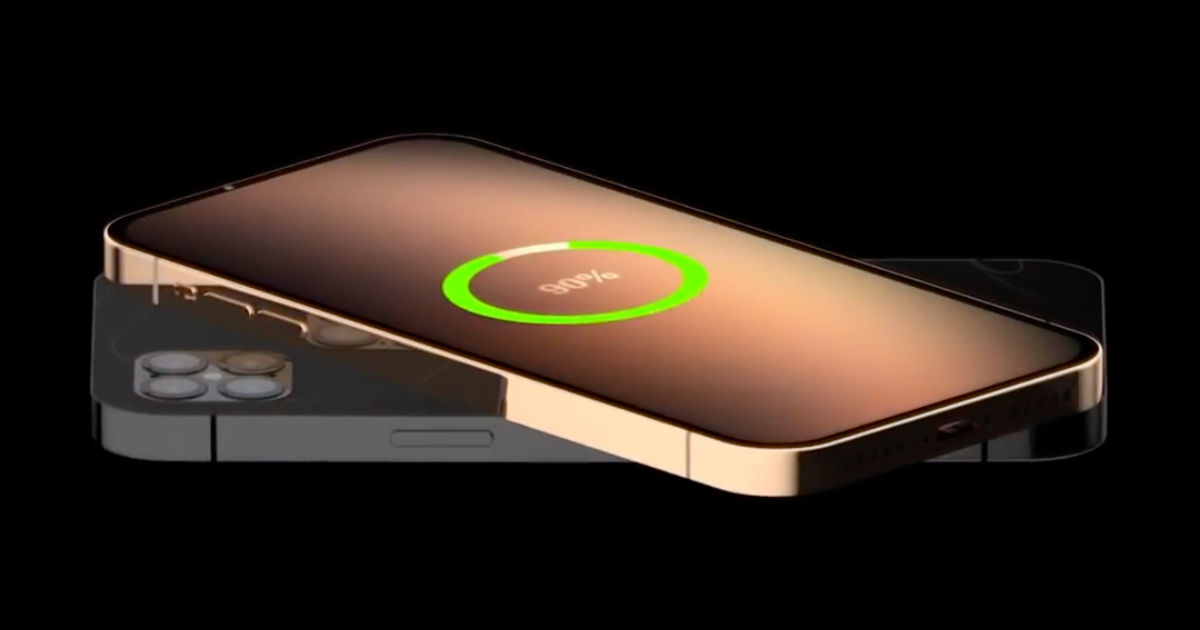 “The concept video shows iPhone 12 Pro with a square quad camera module, no notch, and iPhone 4-like edges”

After the iPhone 11 followed the same design as its predecessors, Apple is said to be significantly upgrading the next-generation iPhone 12 series, both in terms of design and features. A new concept video has imagined what the iPhone 12 Pro design may look like, based on rumours that Apple’s next generation of iPhones will bring a significant change in design language. Produced as a graphic design video by Rising Galaxy and Path of Design on YouTube, the iPhone 12 Pro concept shows a large screen iPhone with angular design elements, the most prominent of which were the square, four-camera imaging module, and the flat side edges that resemble the classic iPhone design introduced with the iPhone 4.

Related read: iPhone 12 Pro design, specifications, and everything else we know so far

Further, the iPhone 12 Pro design concept also shows no notch on the display and even thinner bezels, although it does not quite explain how the design will incorporate the front camera and facial recognition sensors without some sort of a cut-out on the display, or at least a sliding mechanism. However, a concept image by Ben Geskin had previously shown that the sensors and the selfie camera will be made smaller in size and pushed to the upper bezel in order to get rid of the notch.

Alongside a new design, the iPhone 12 Pro is also expected to be 5G-ready. However, contrary to reports of Apple developing its own connectivity modem, the 2020 iPhone is expected to feature Qualcomm’s 5G modem inside. The iPhone 11 has already presented a significant jump in terms of the imaging performance from Apple’s stable, using Apple’s own, tweaked computational photography algorithms to enhance the overall performance of the cameras.

In the iPhone 12 lineup, Apple is further expected to add a fourth camera module, although it is not quite clear how the additional module will add to the value of the camera. Other features leaked so far include 3D ToF camera, 120Hz refresh rate, and support for Apple’s rumoured AR glasses. All three iPhone 12 series models reportedly will have OLED panels and screen sizes of 5.42-inch, 6.06-inch, and 6.67-inch screen, the biggest on an iPhone yet.

Nevertheless, given how this is a very early concept render, it is almost certain that the final design will not be like the one seen here. It still gives a reasonable idea in terms of how the flat edge design might look, seeing that the industrial design language has not been adopted ever since Apple made the move to larger display iPhones. 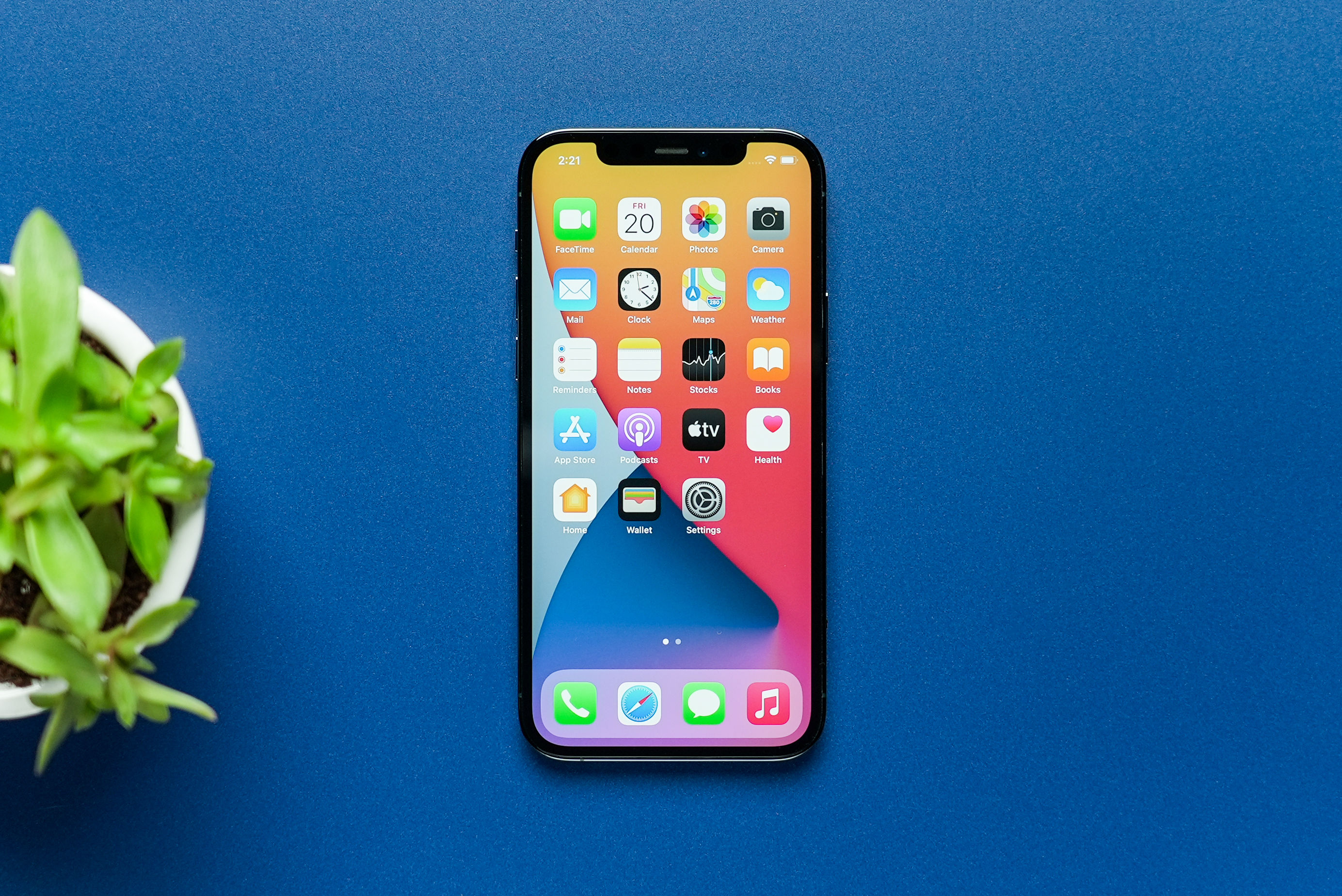 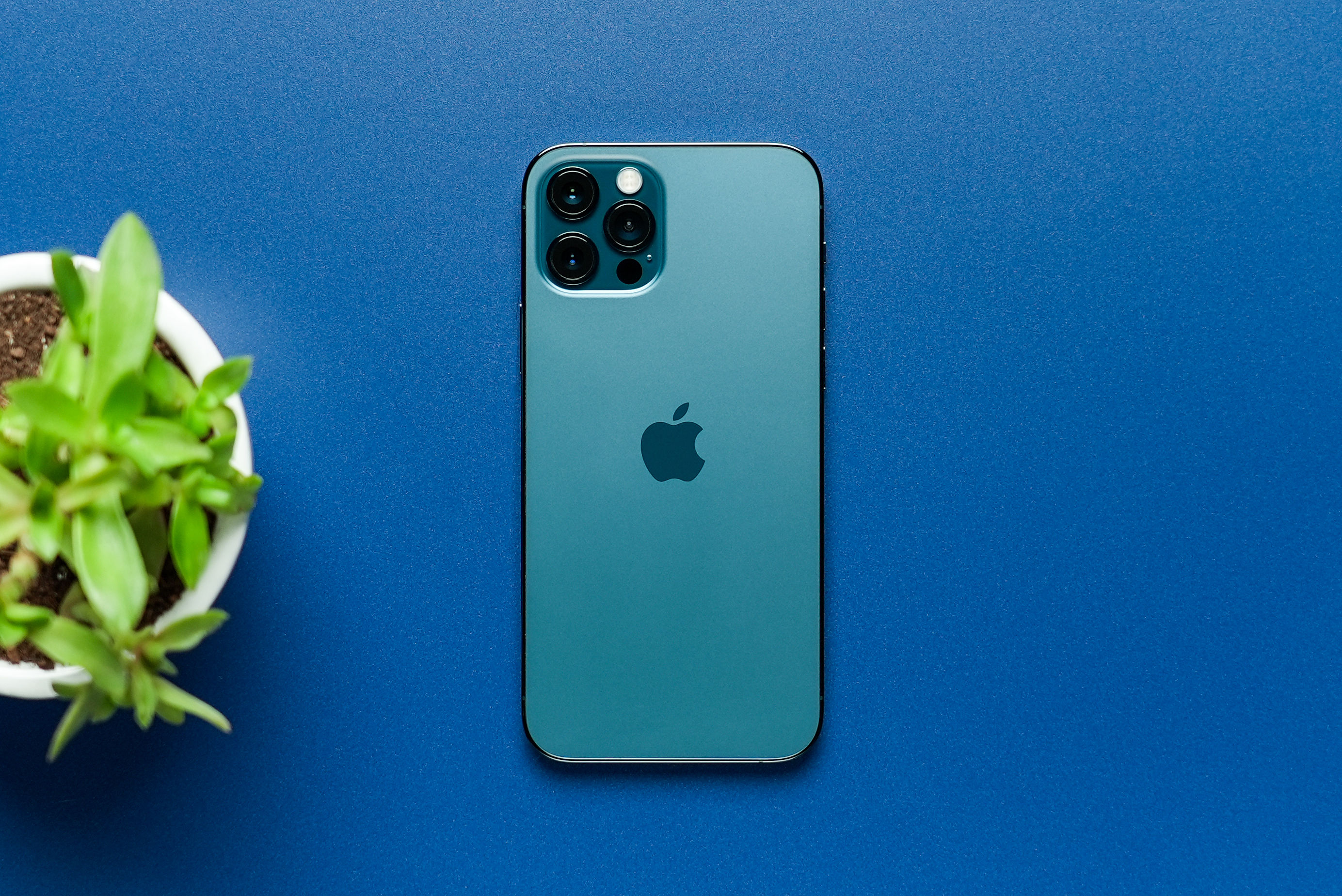 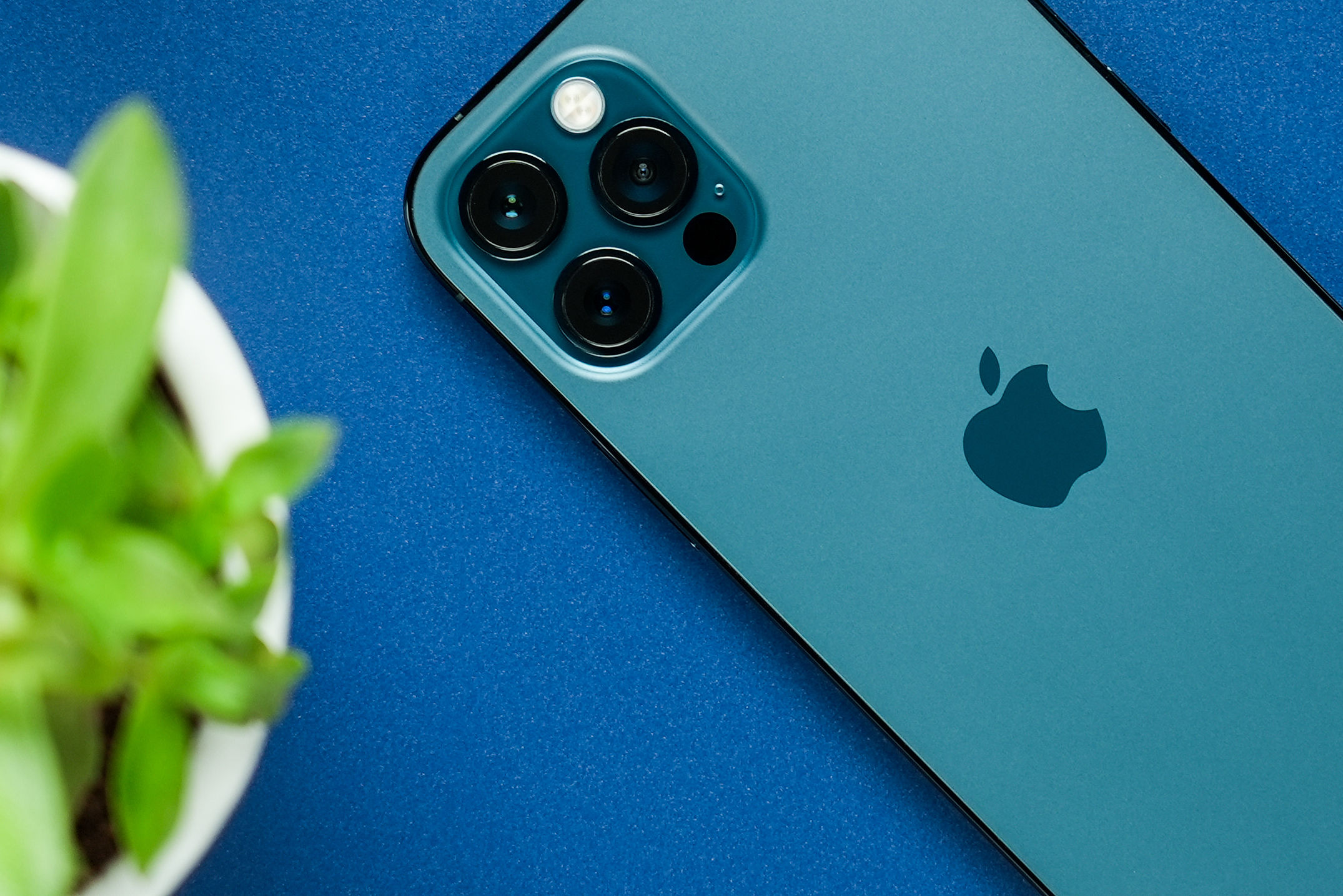 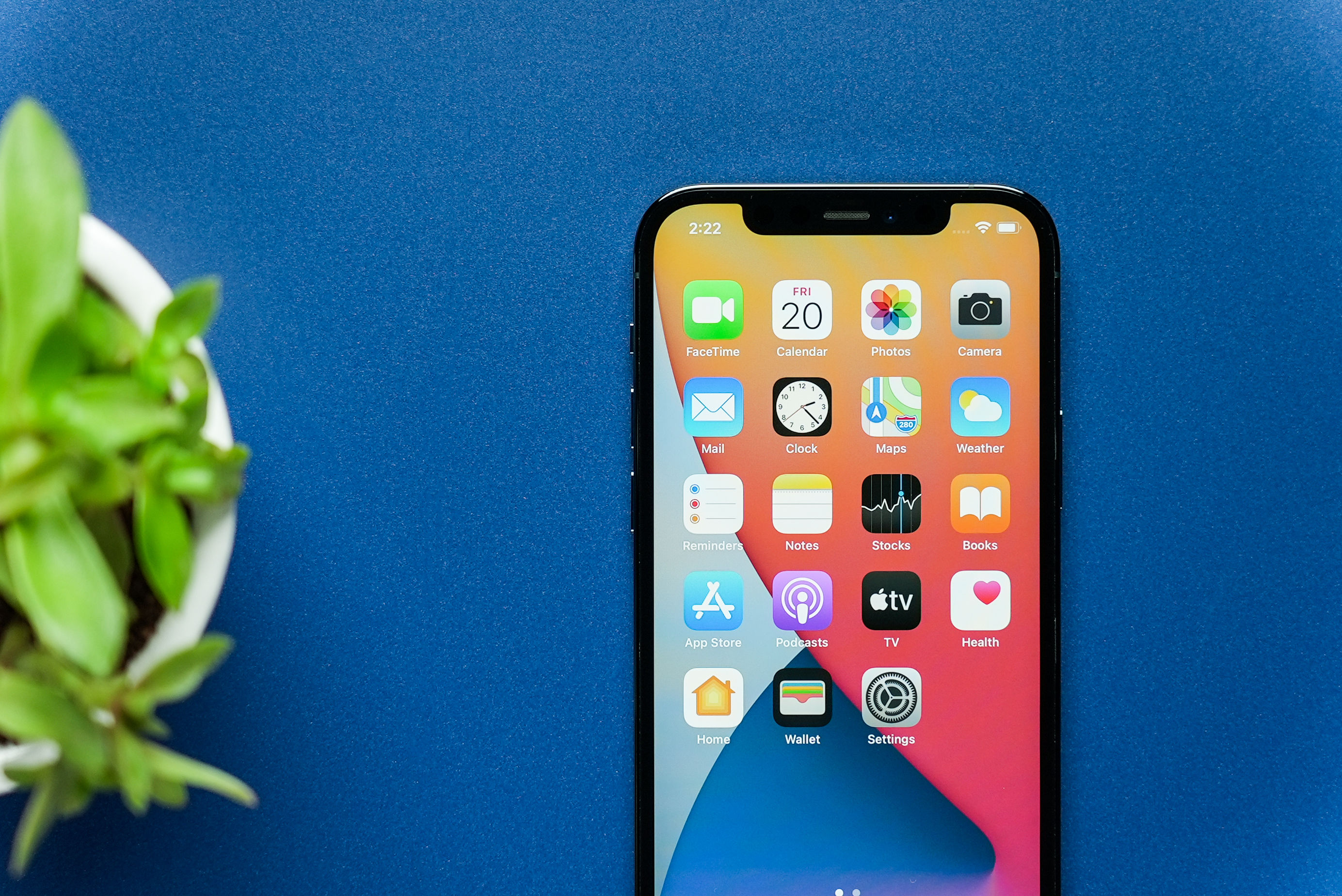 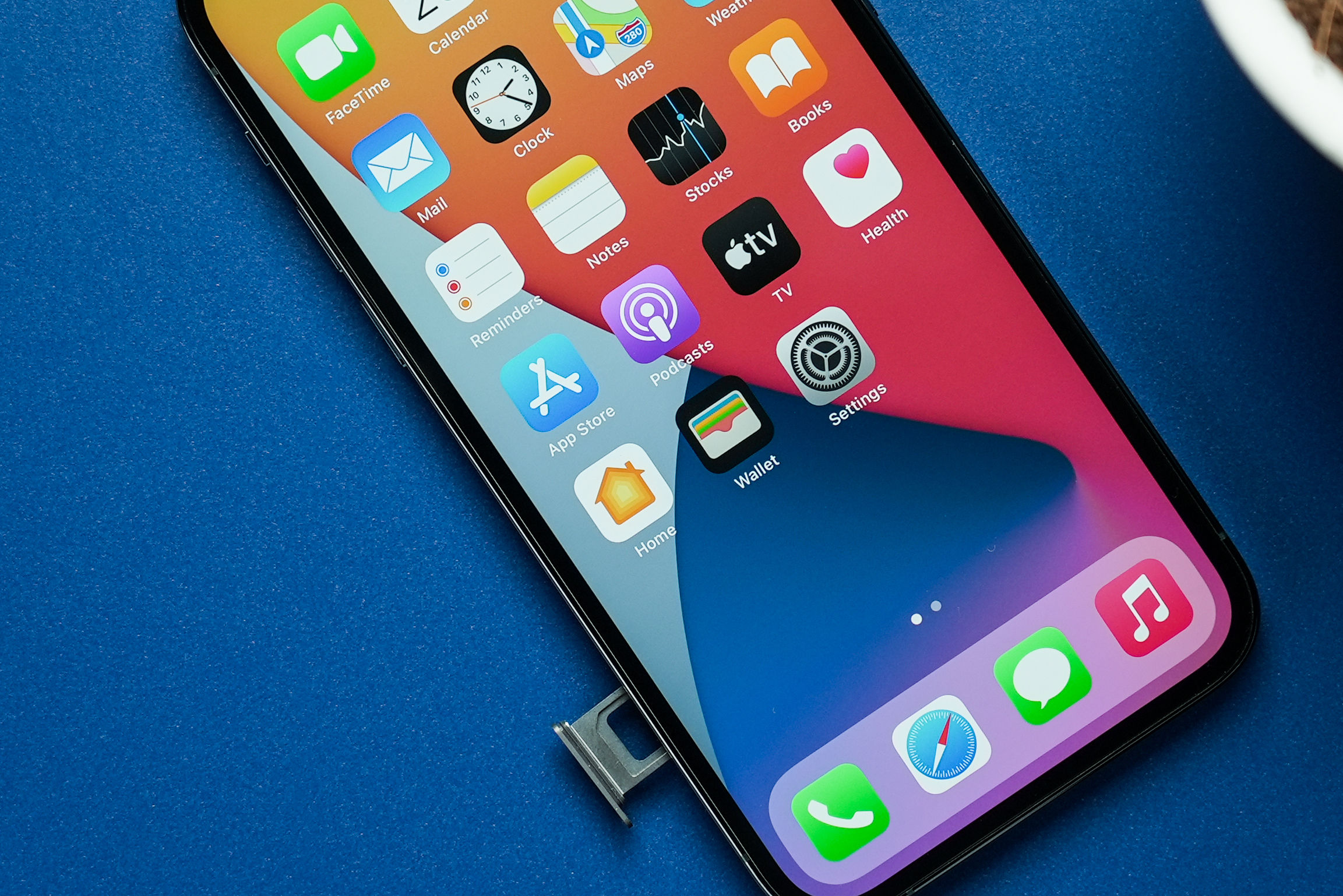 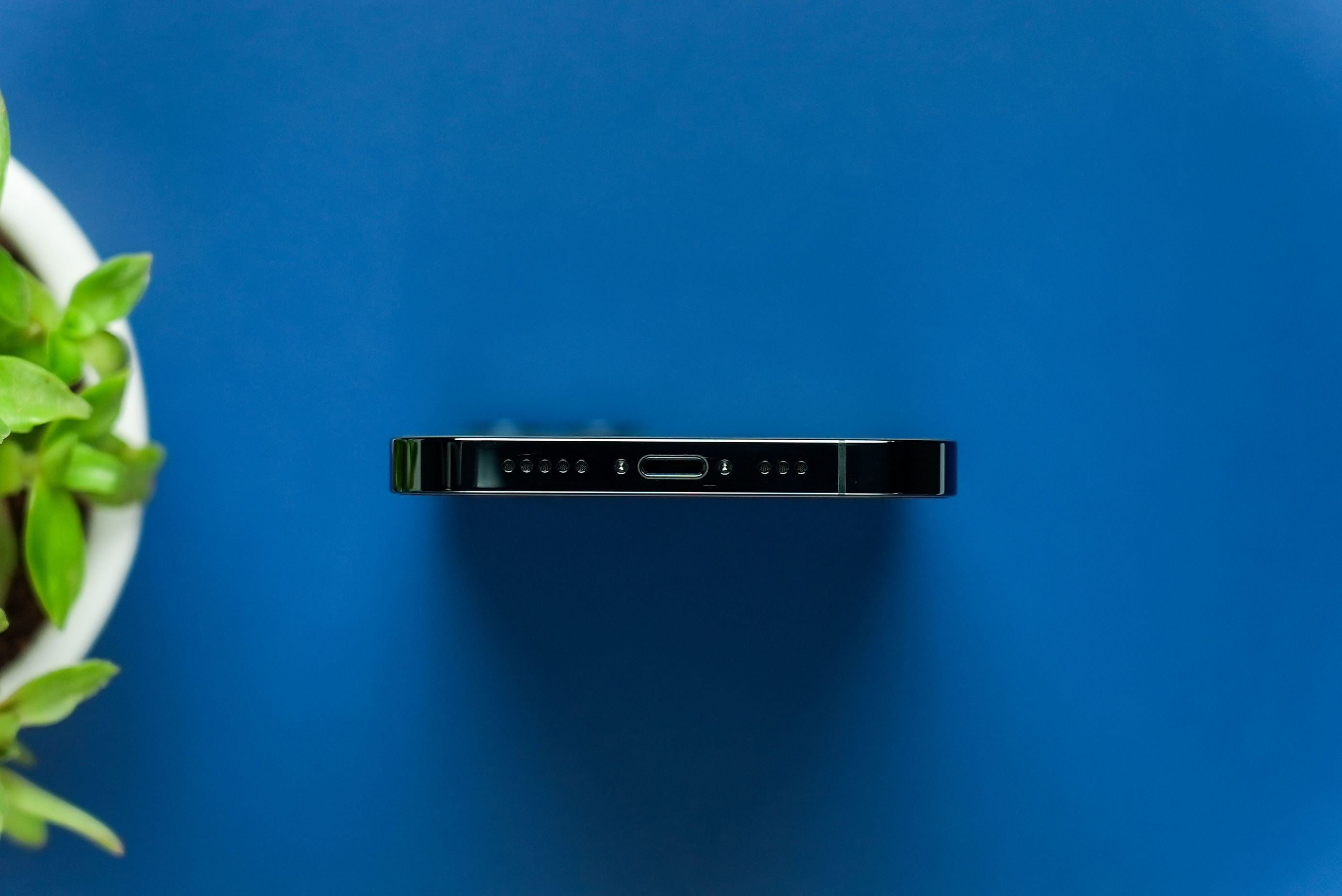 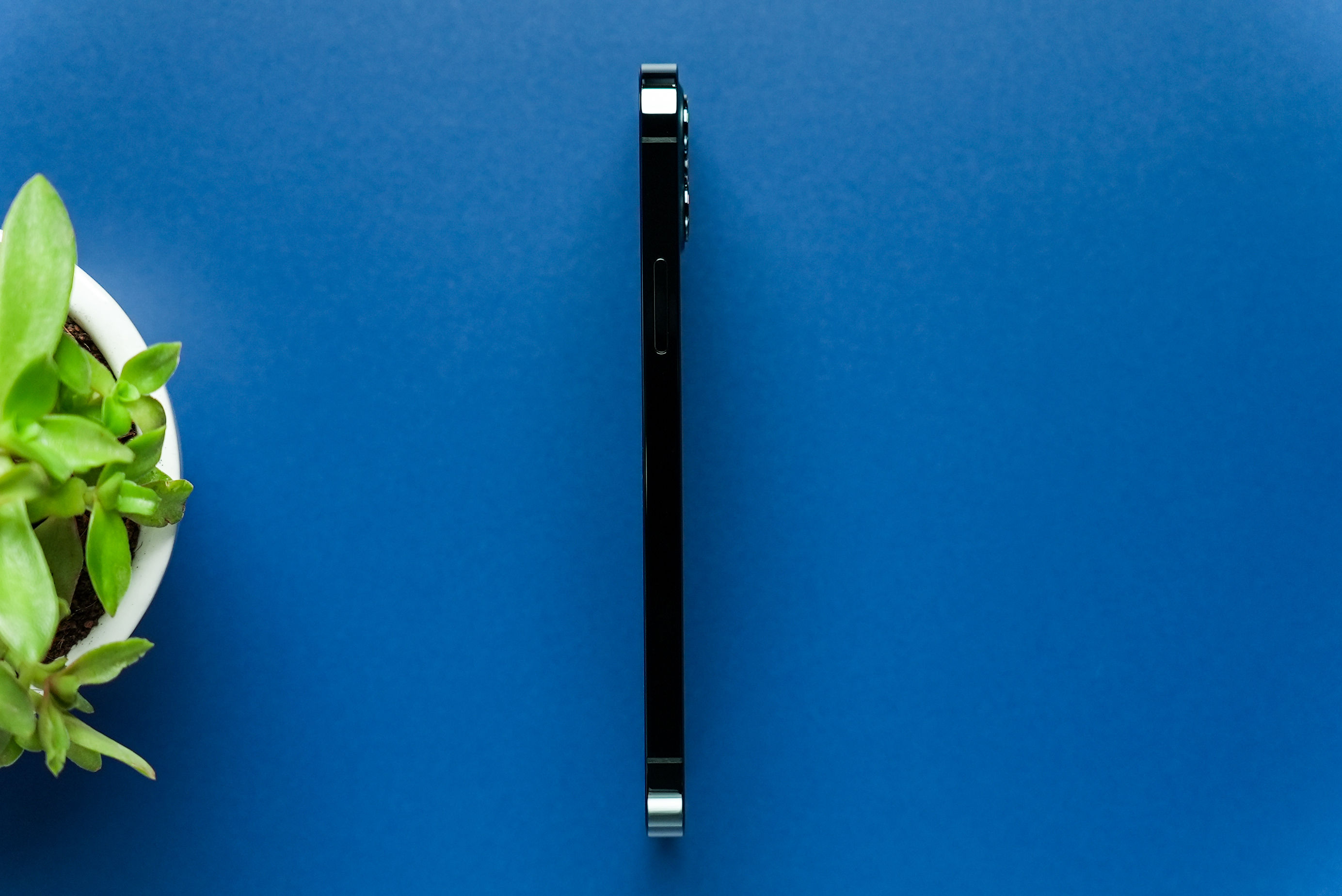 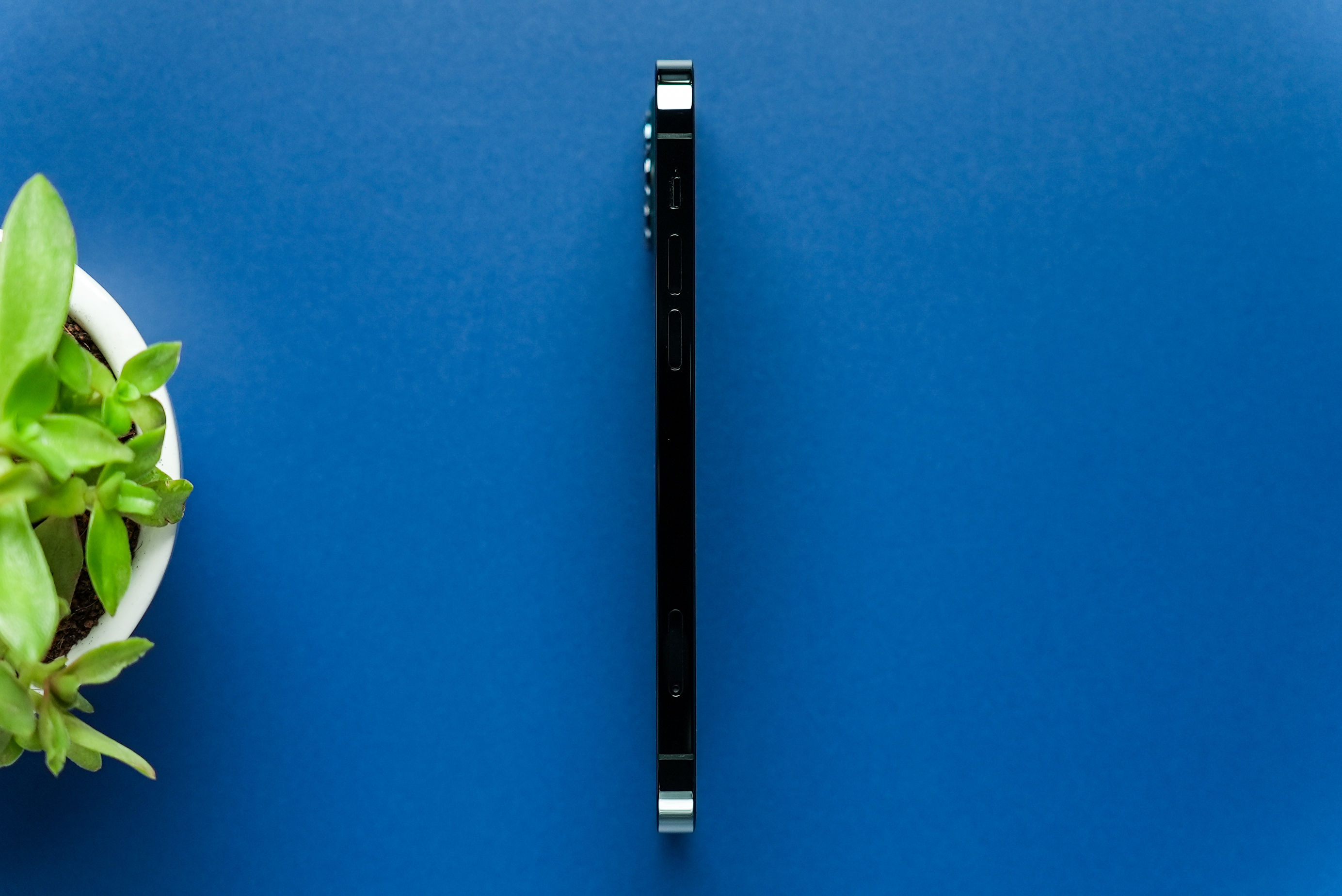 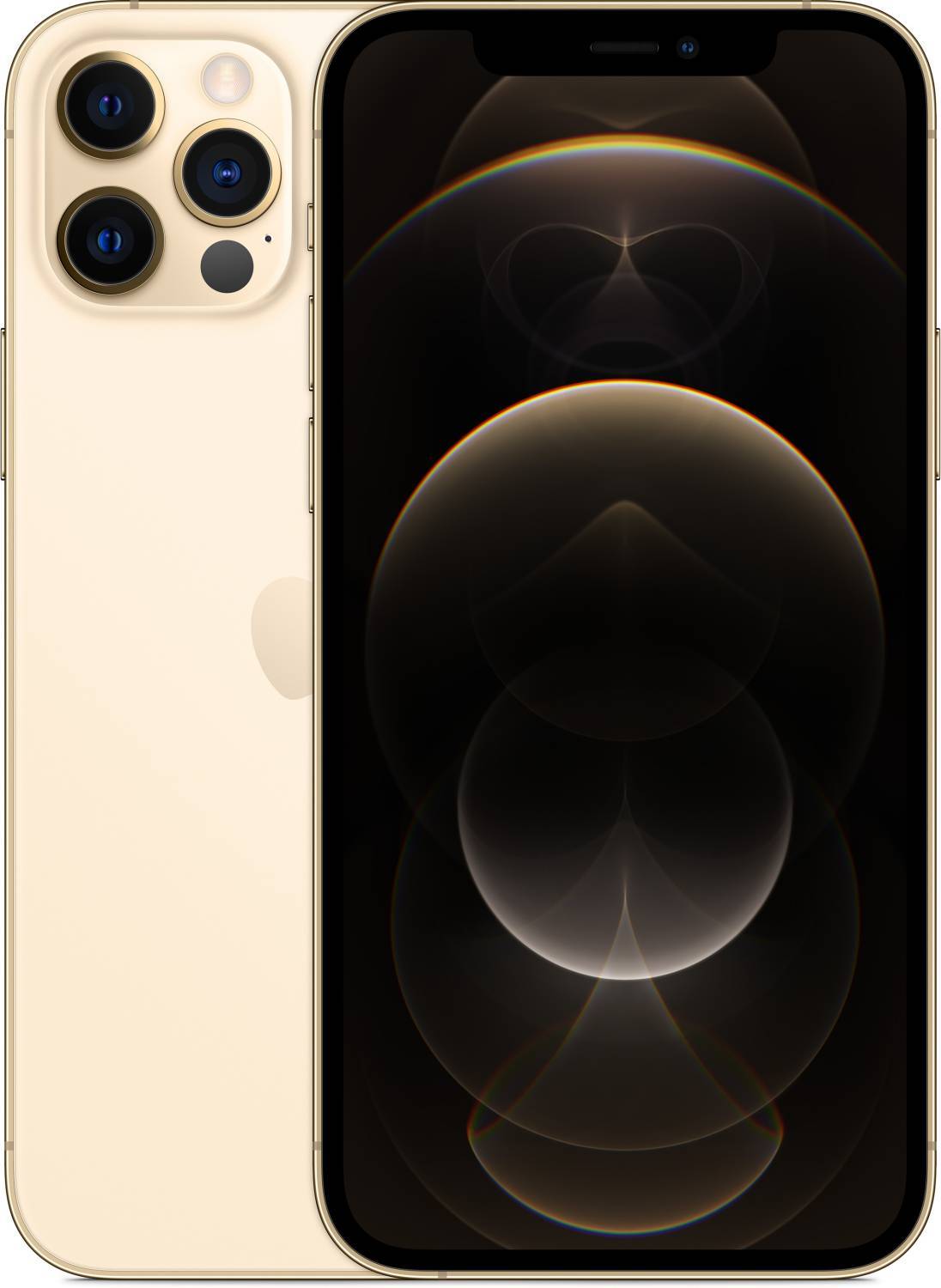 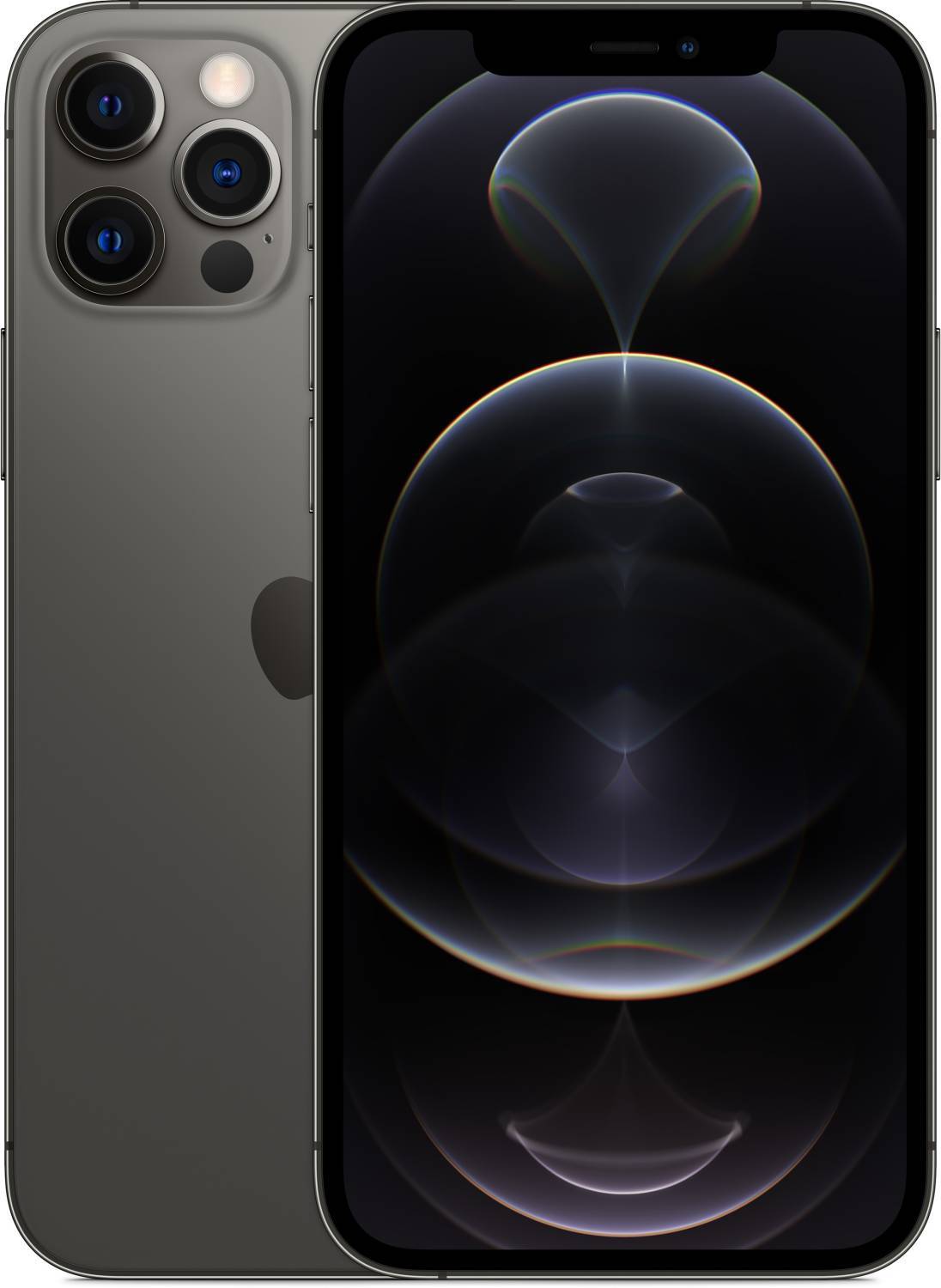 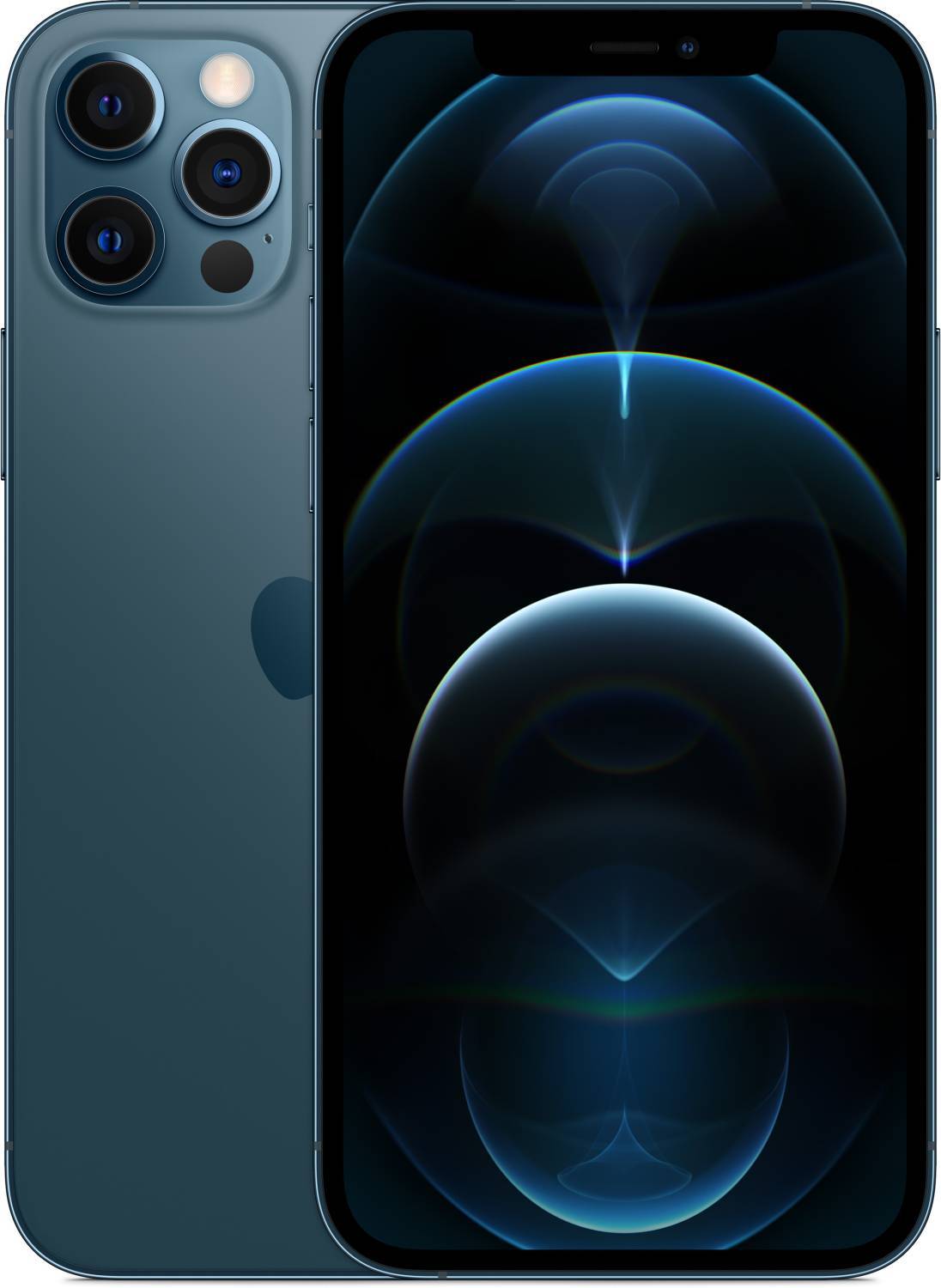 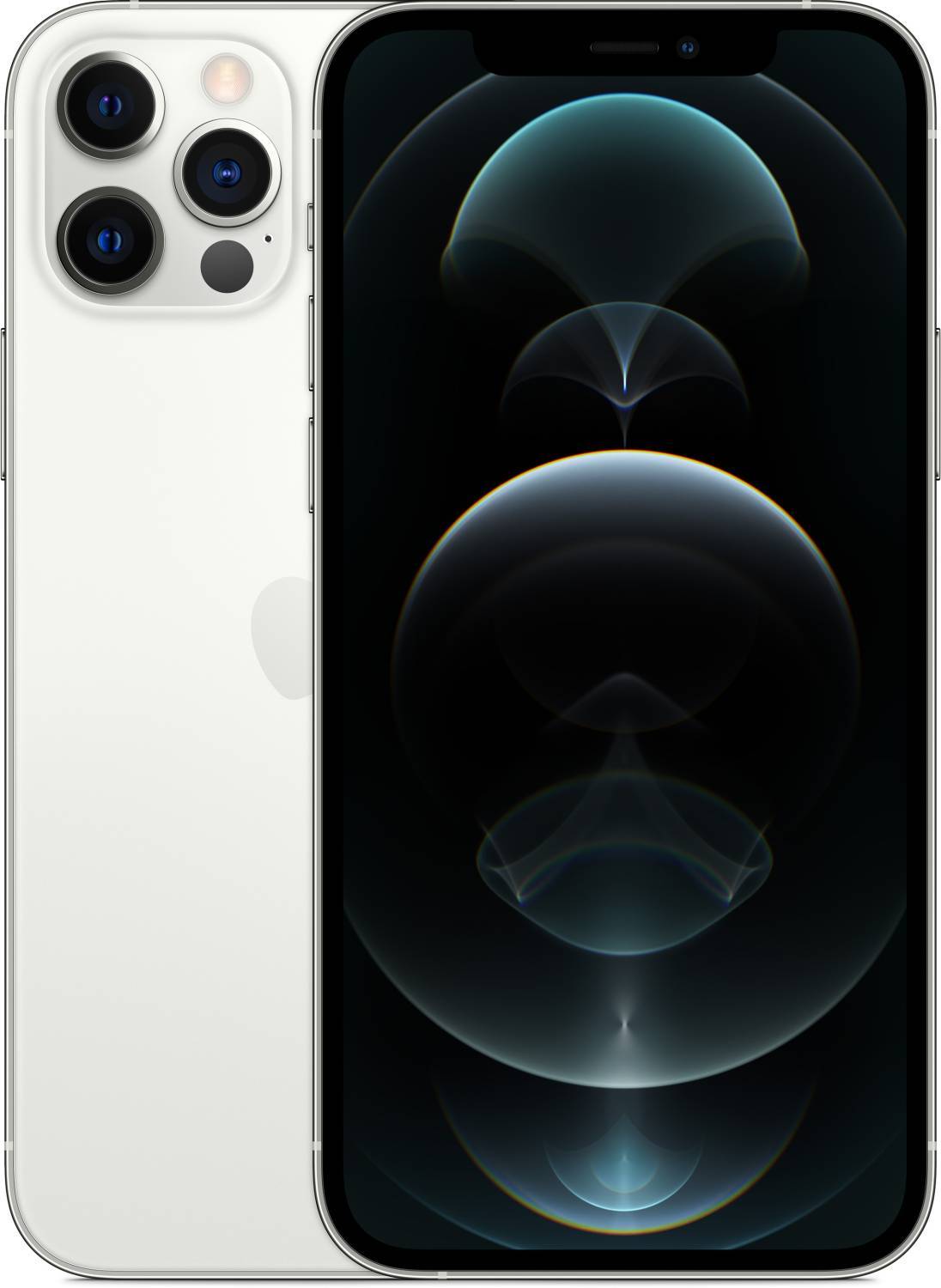 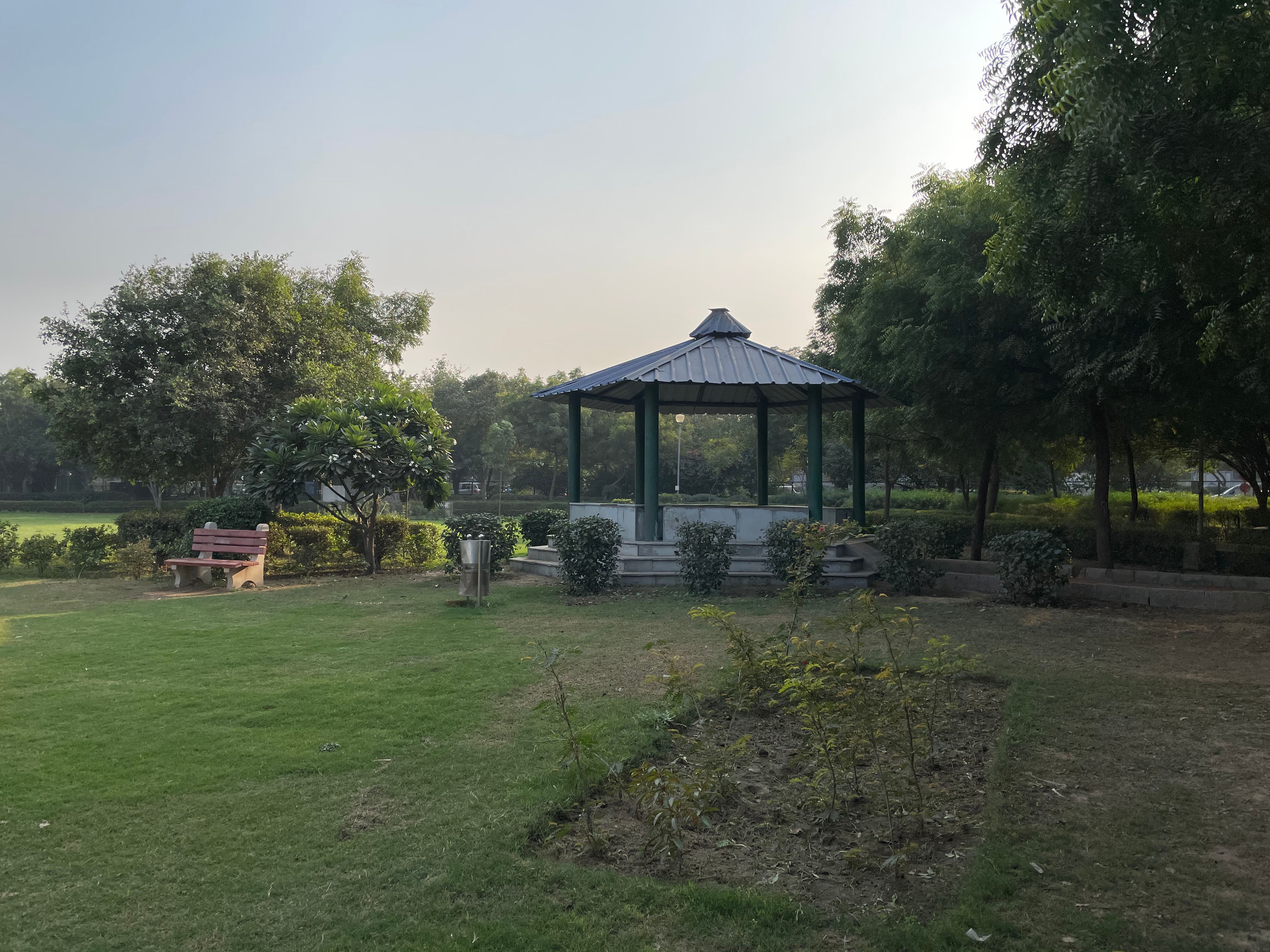 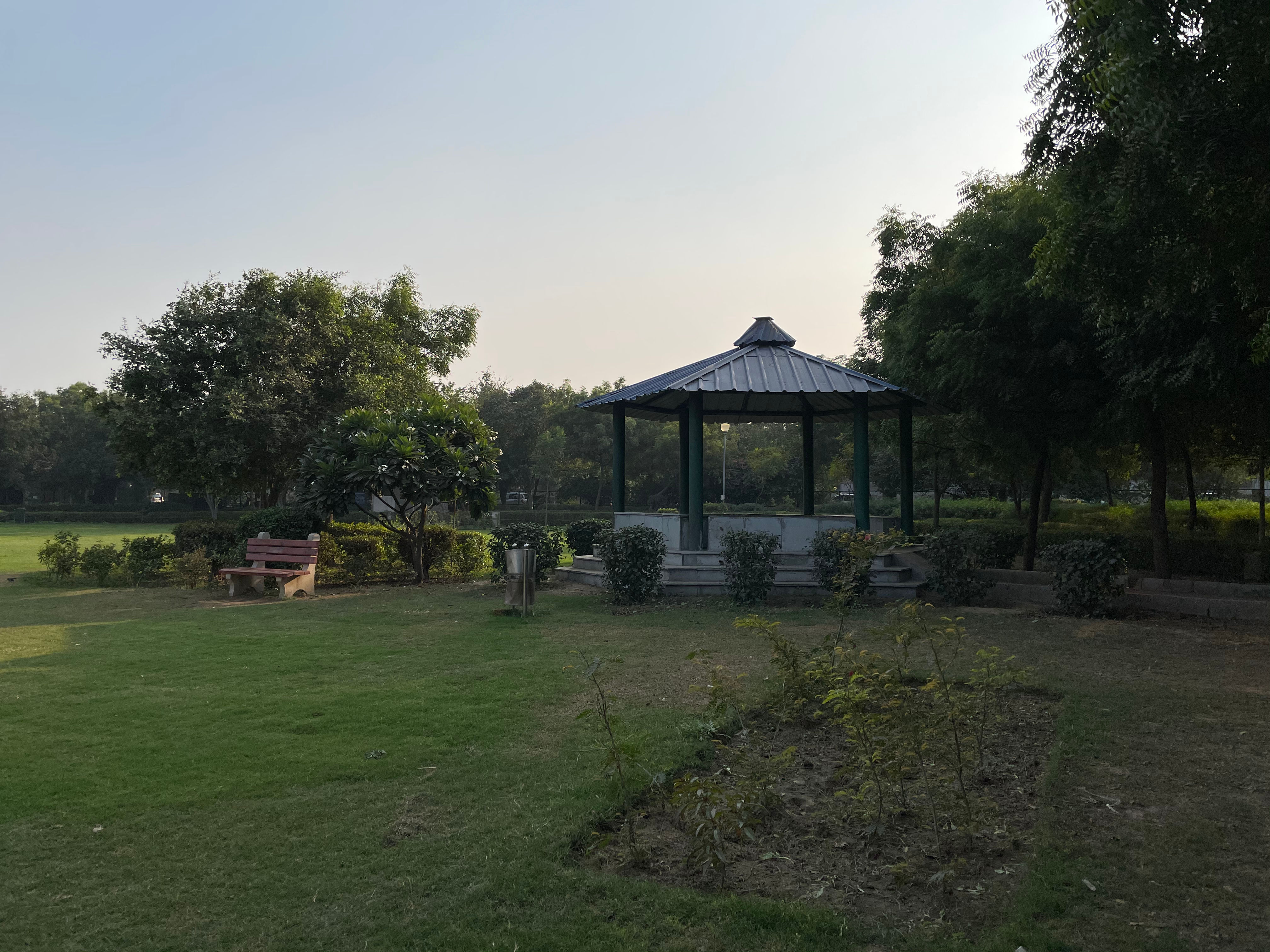 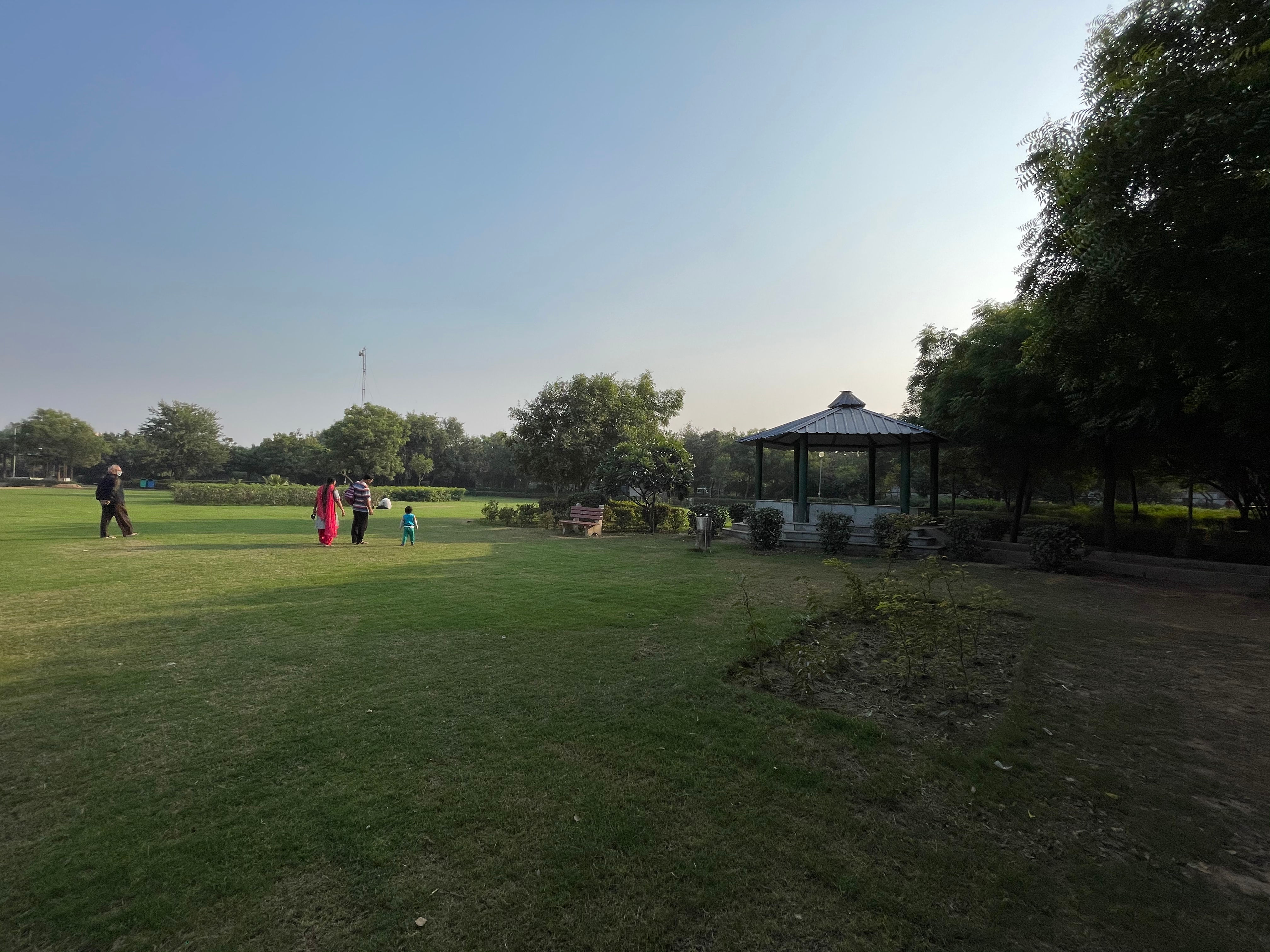 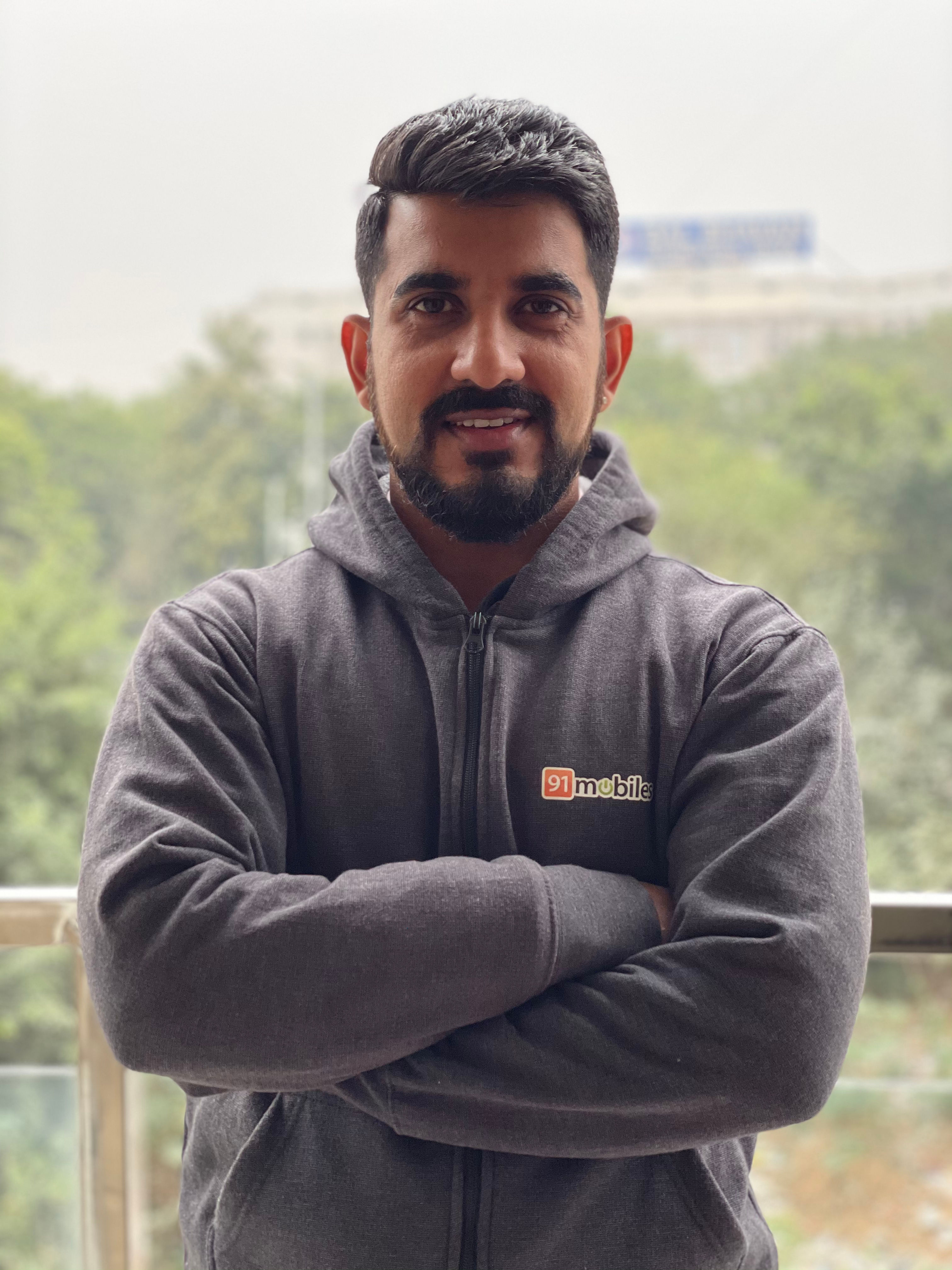 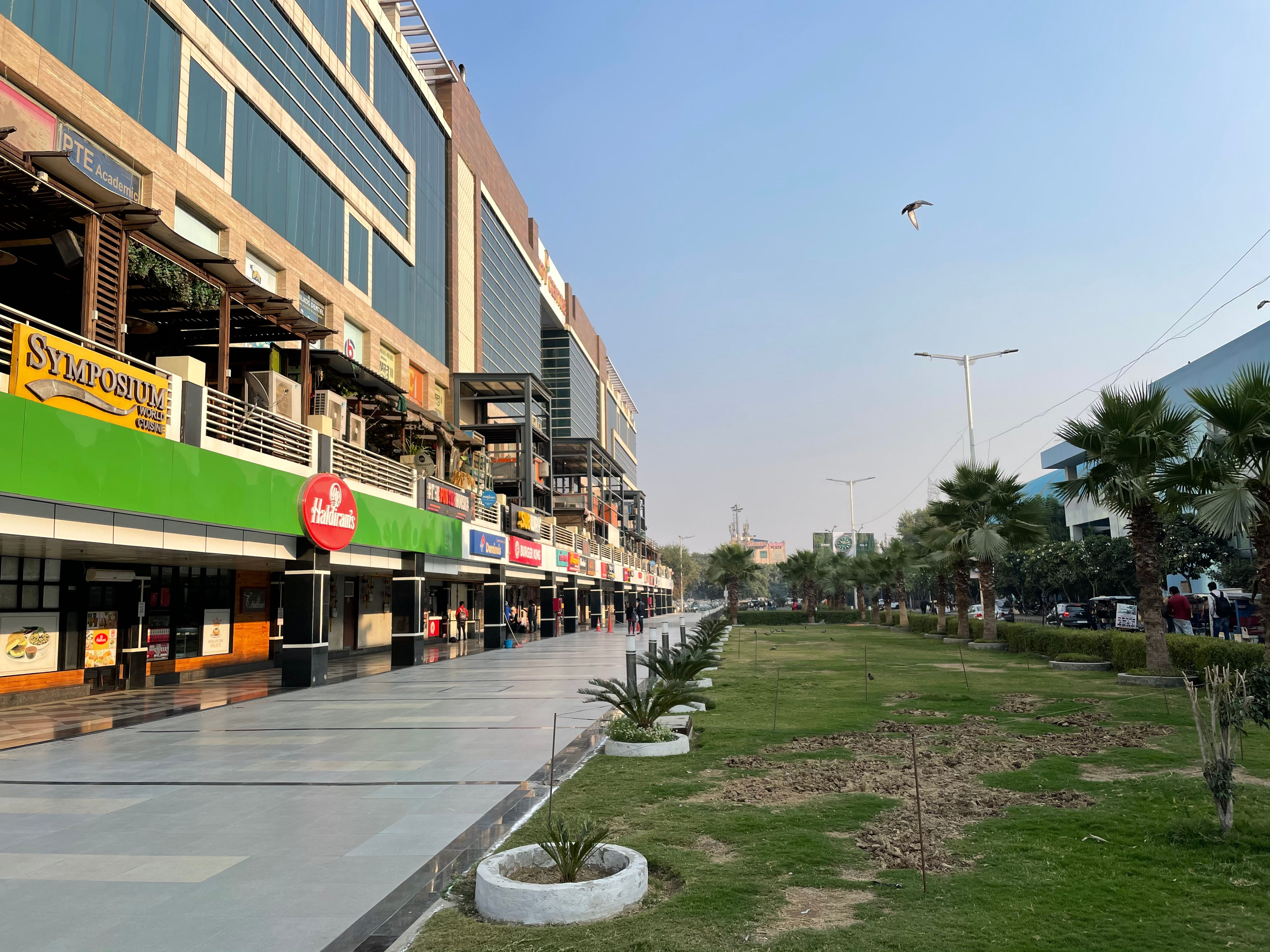 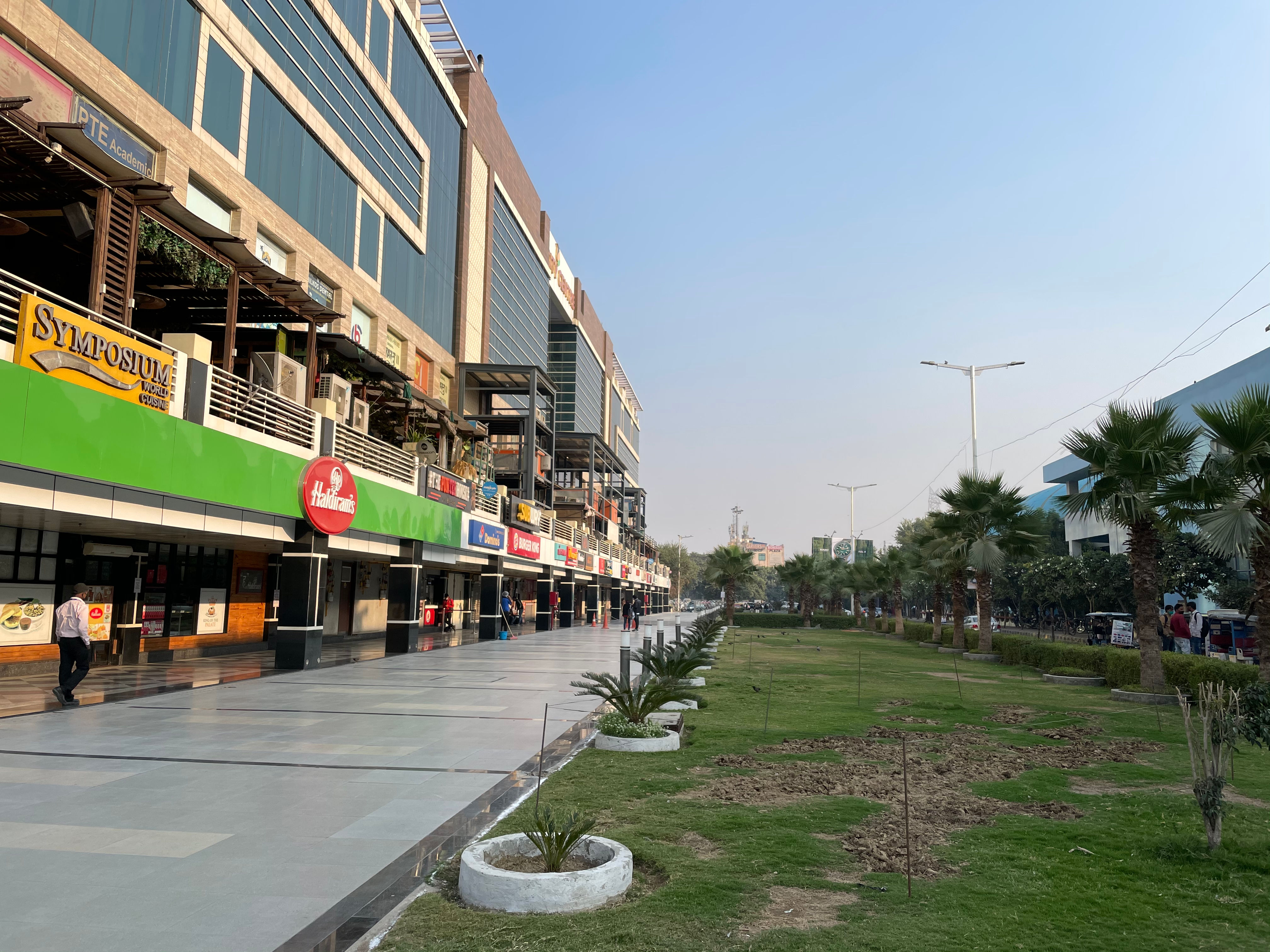 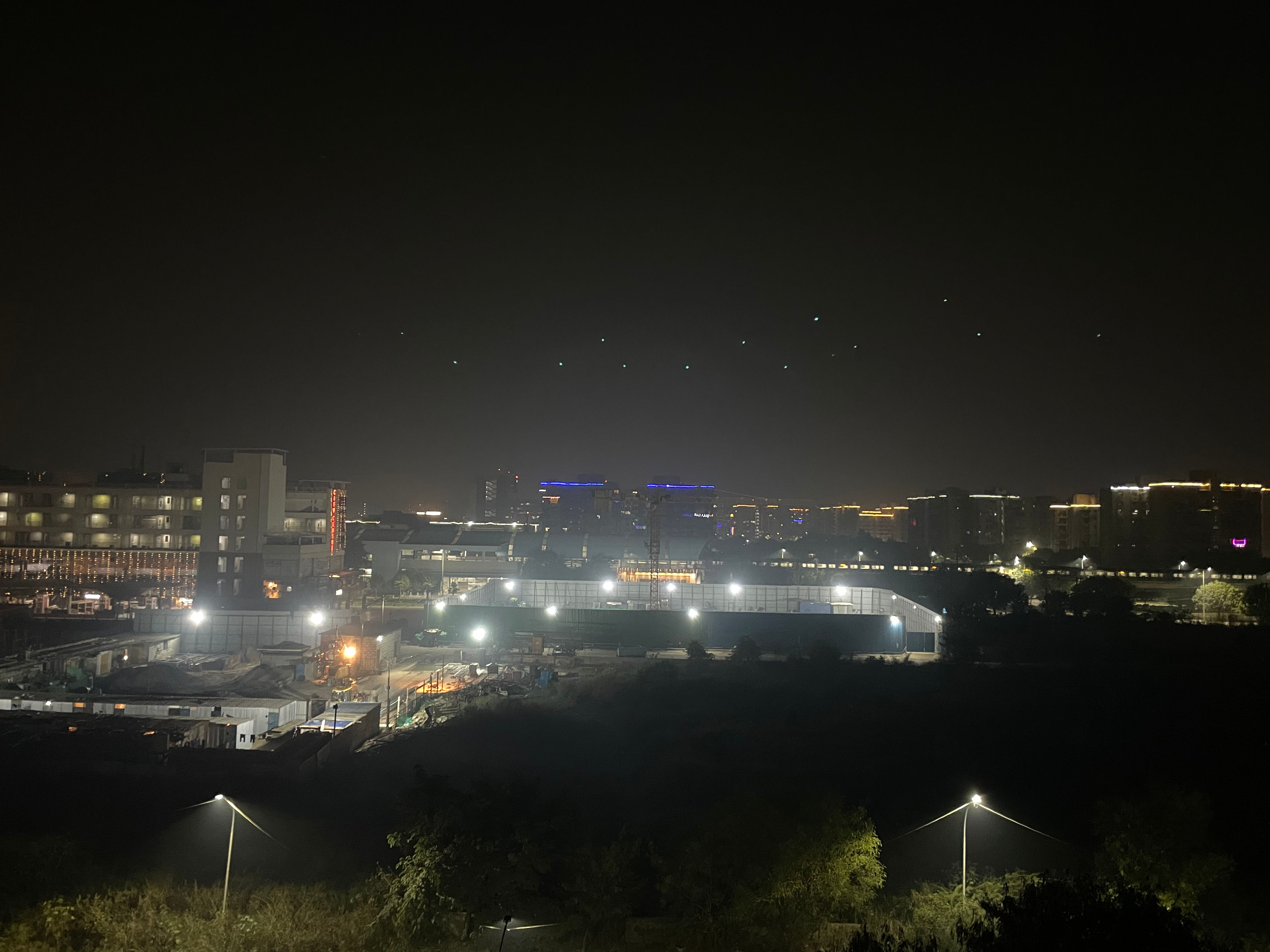 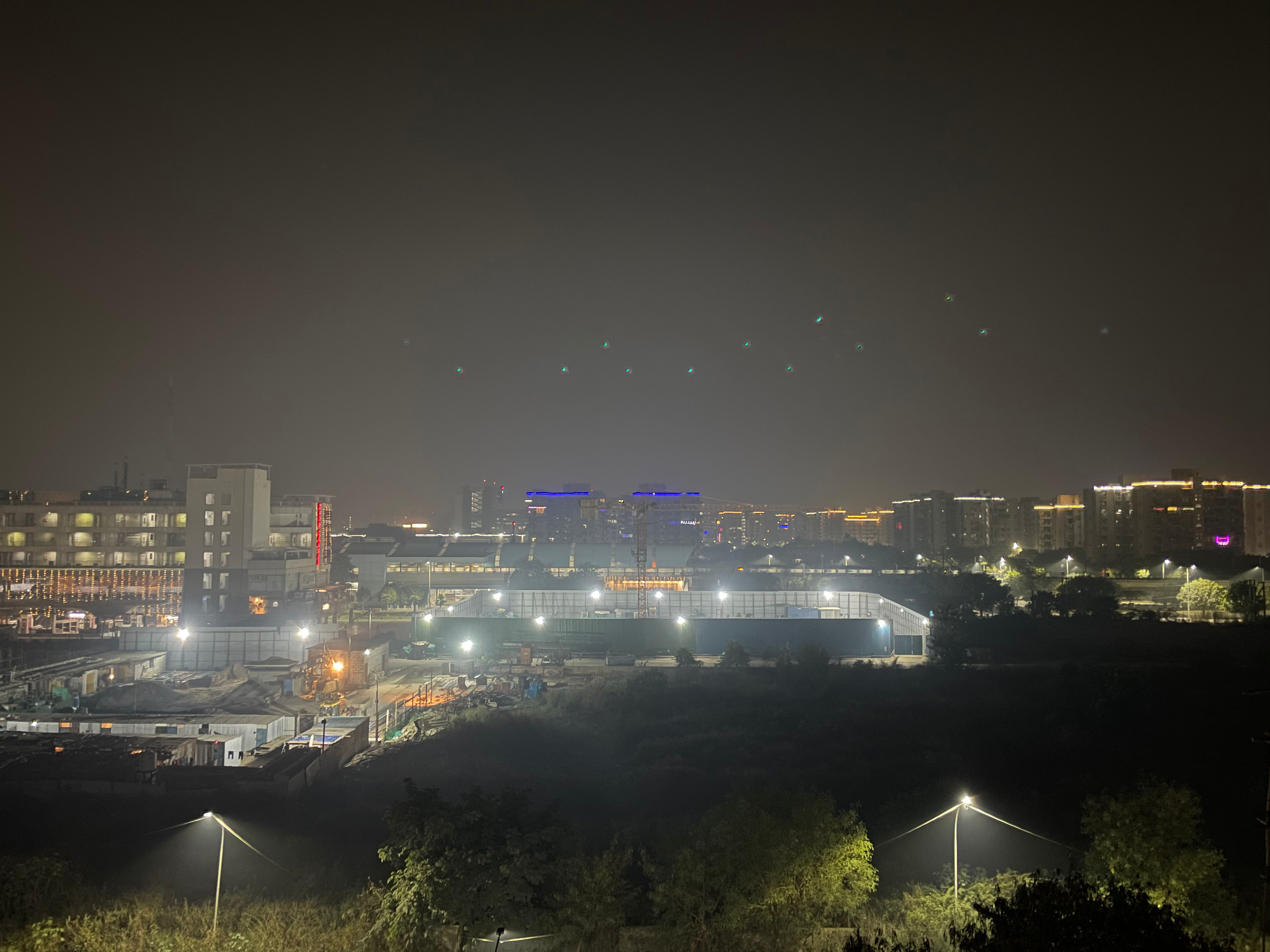 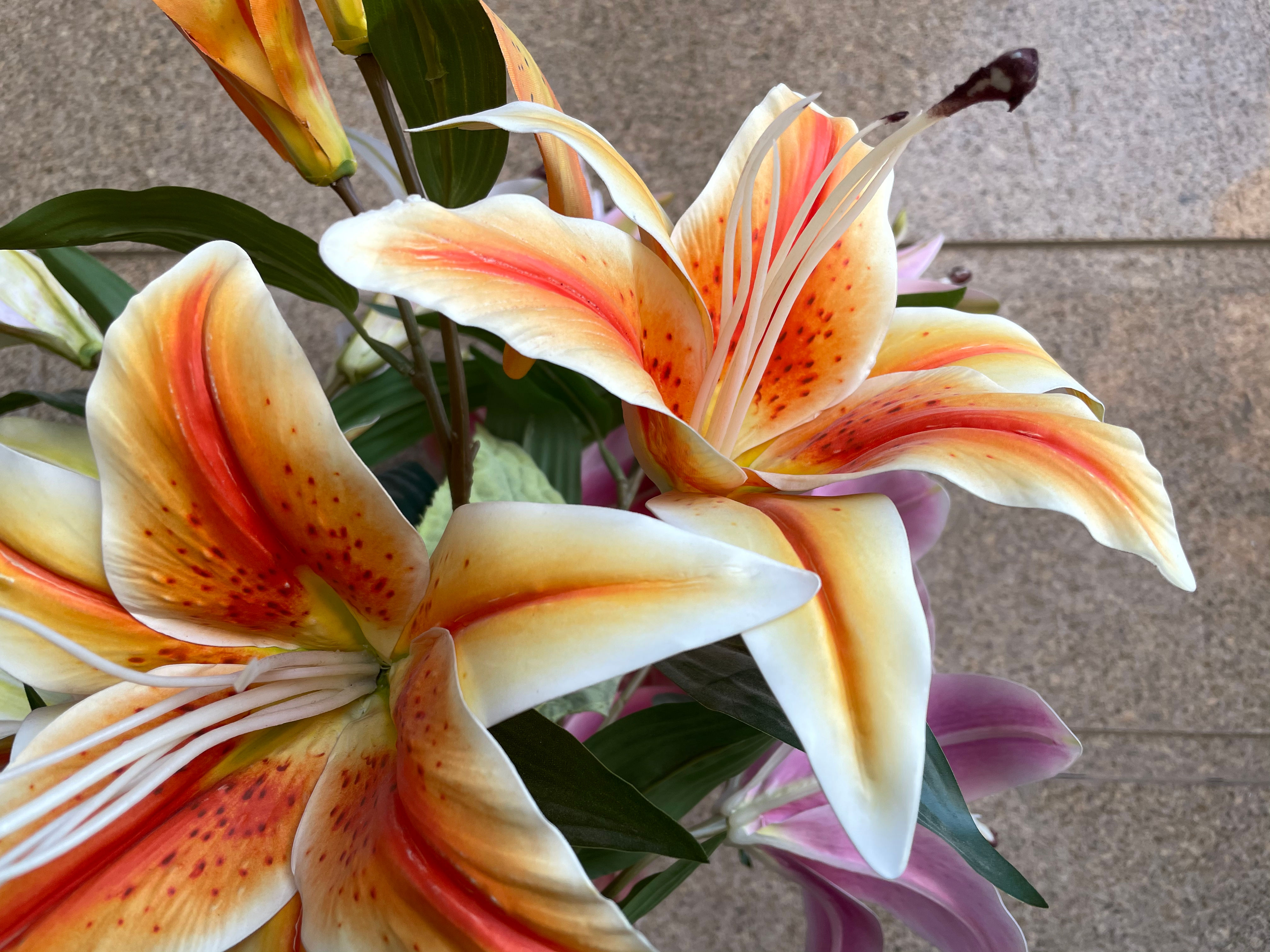 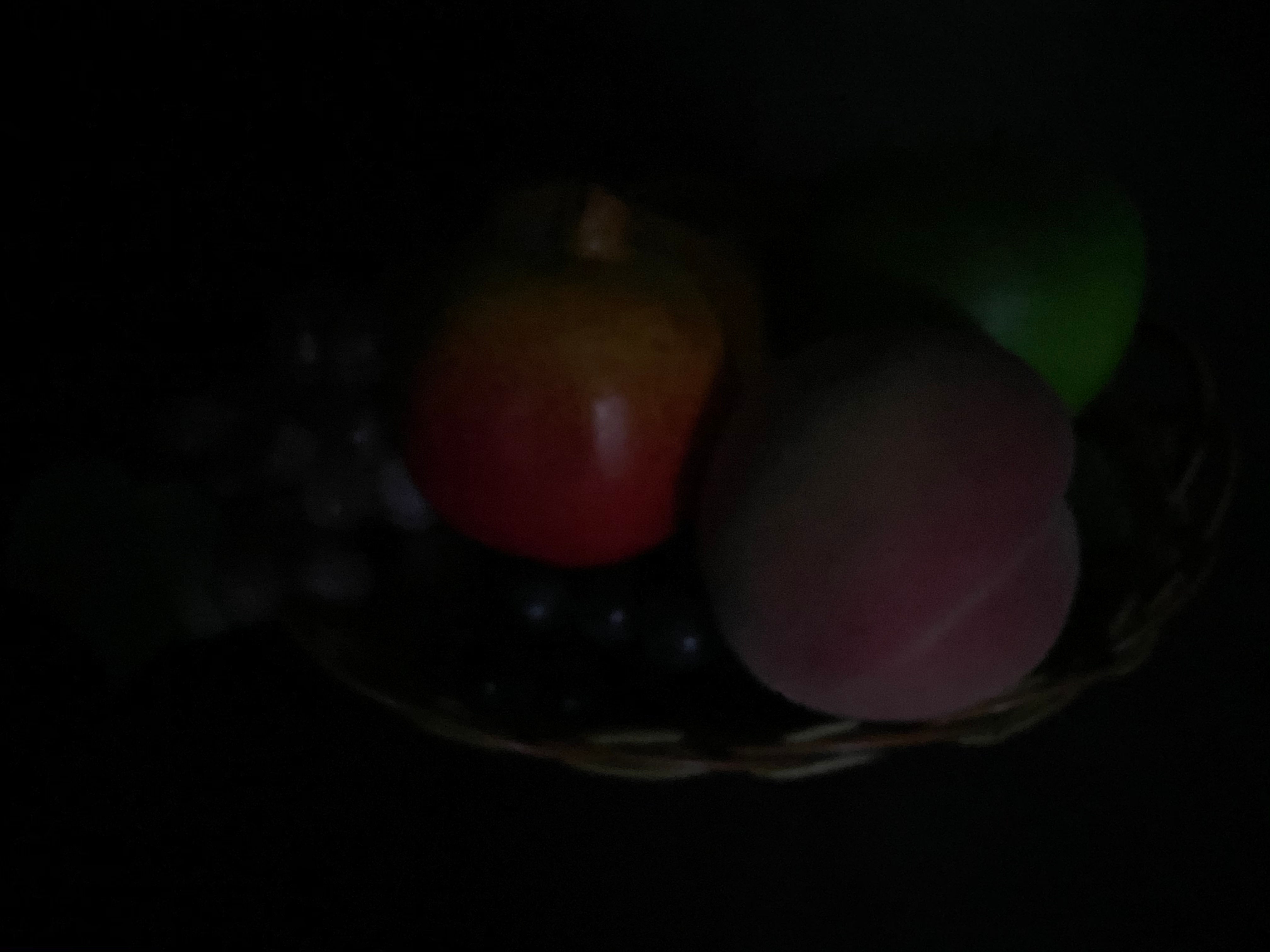 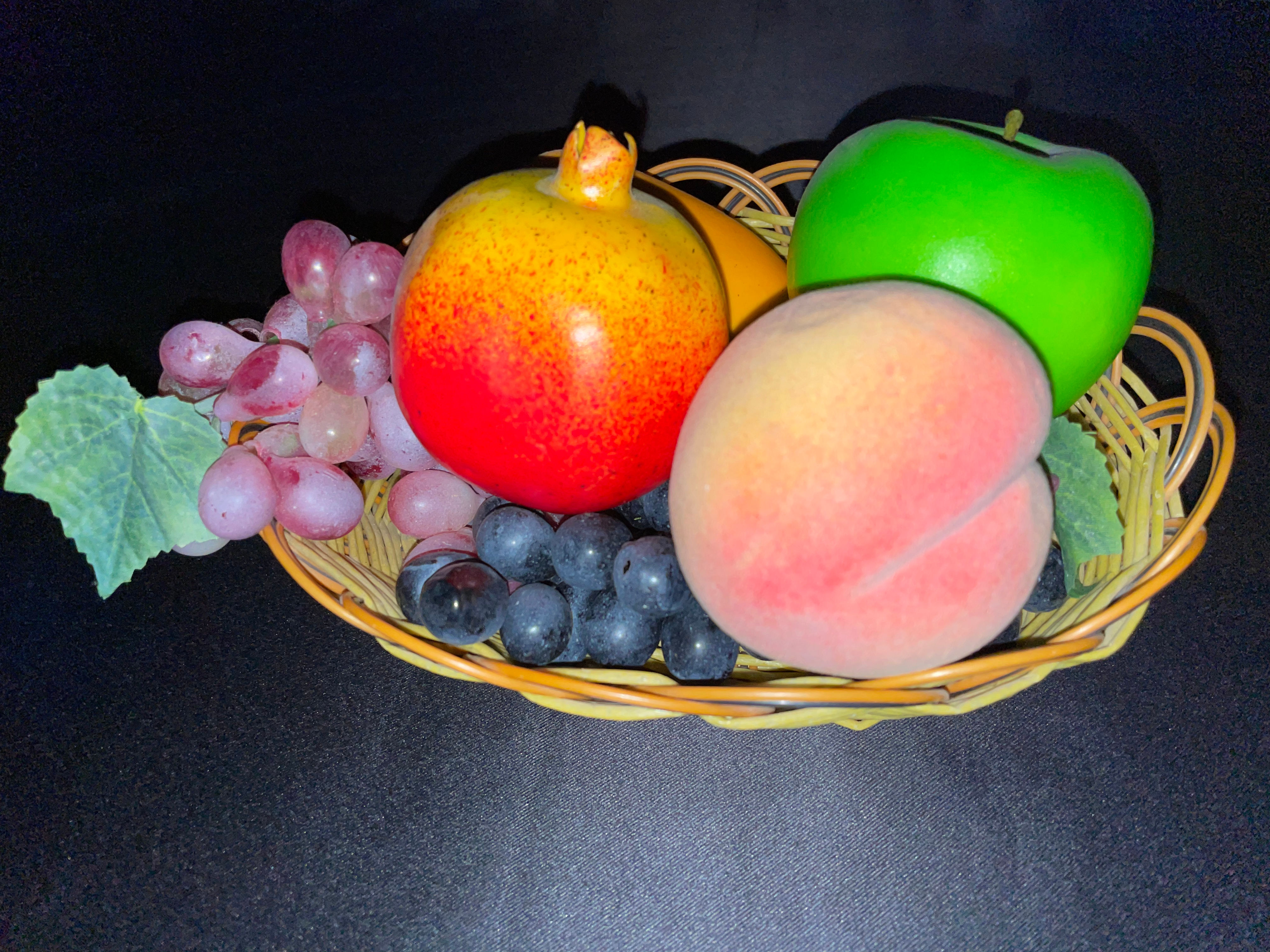 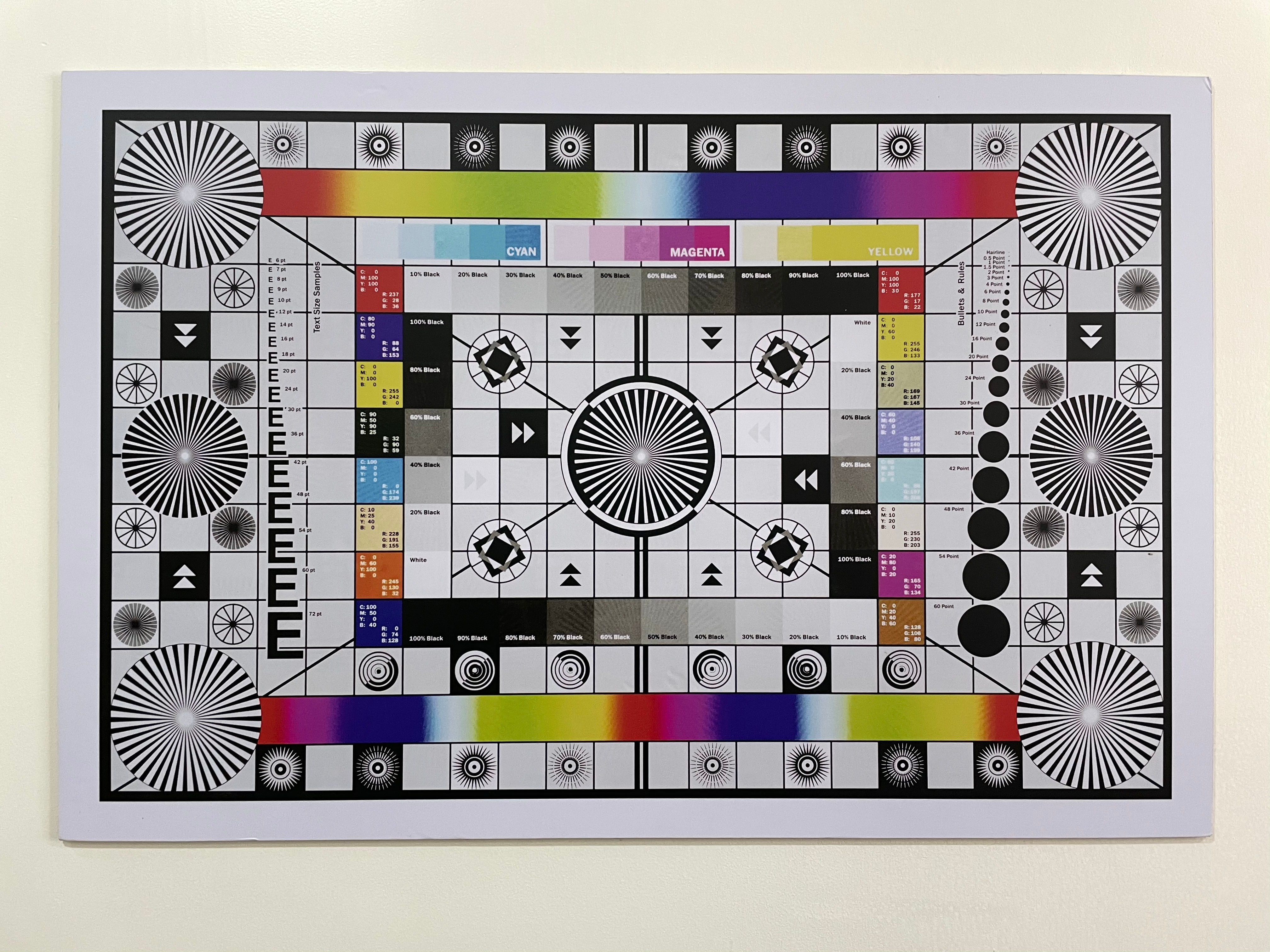 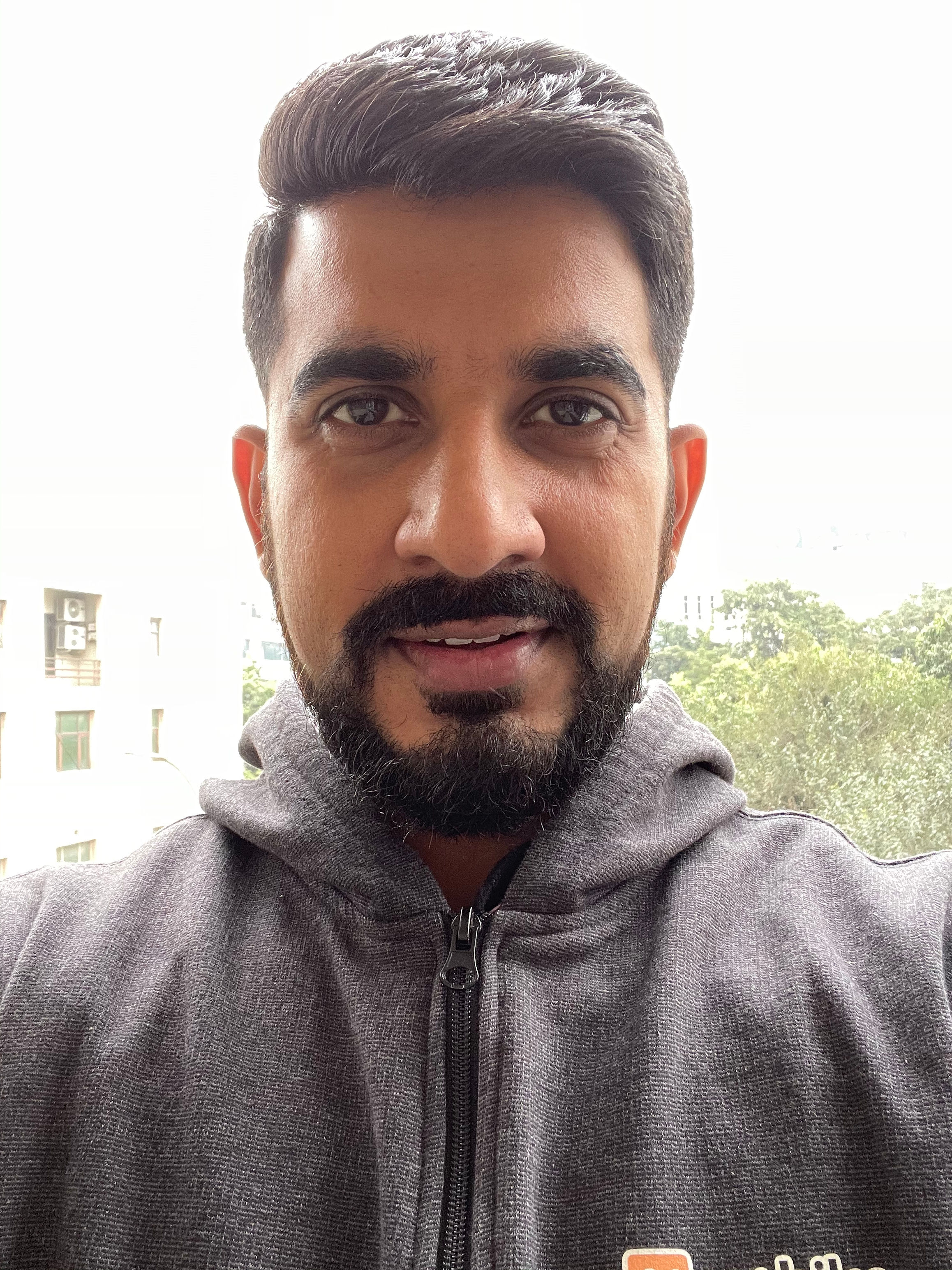 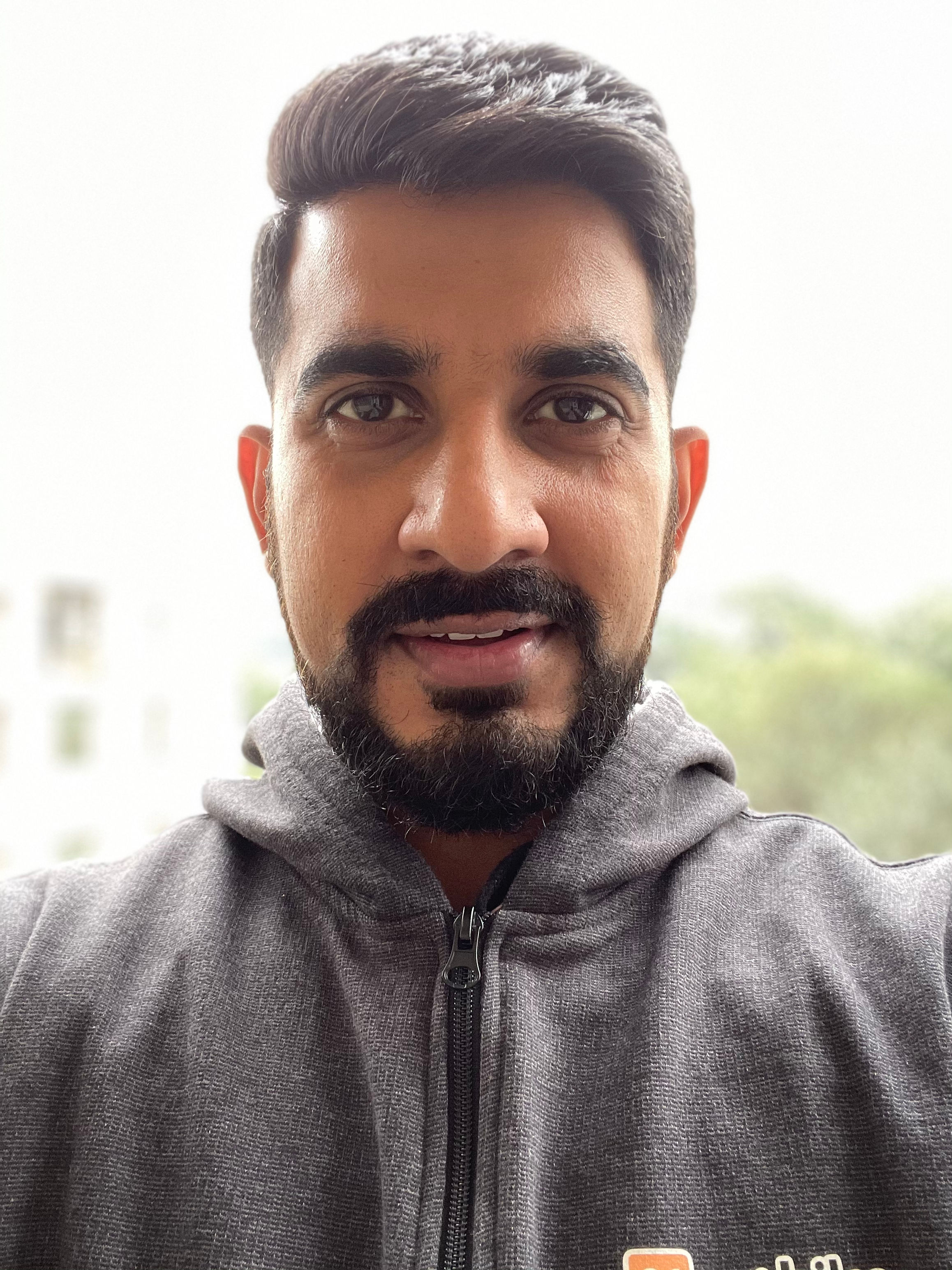 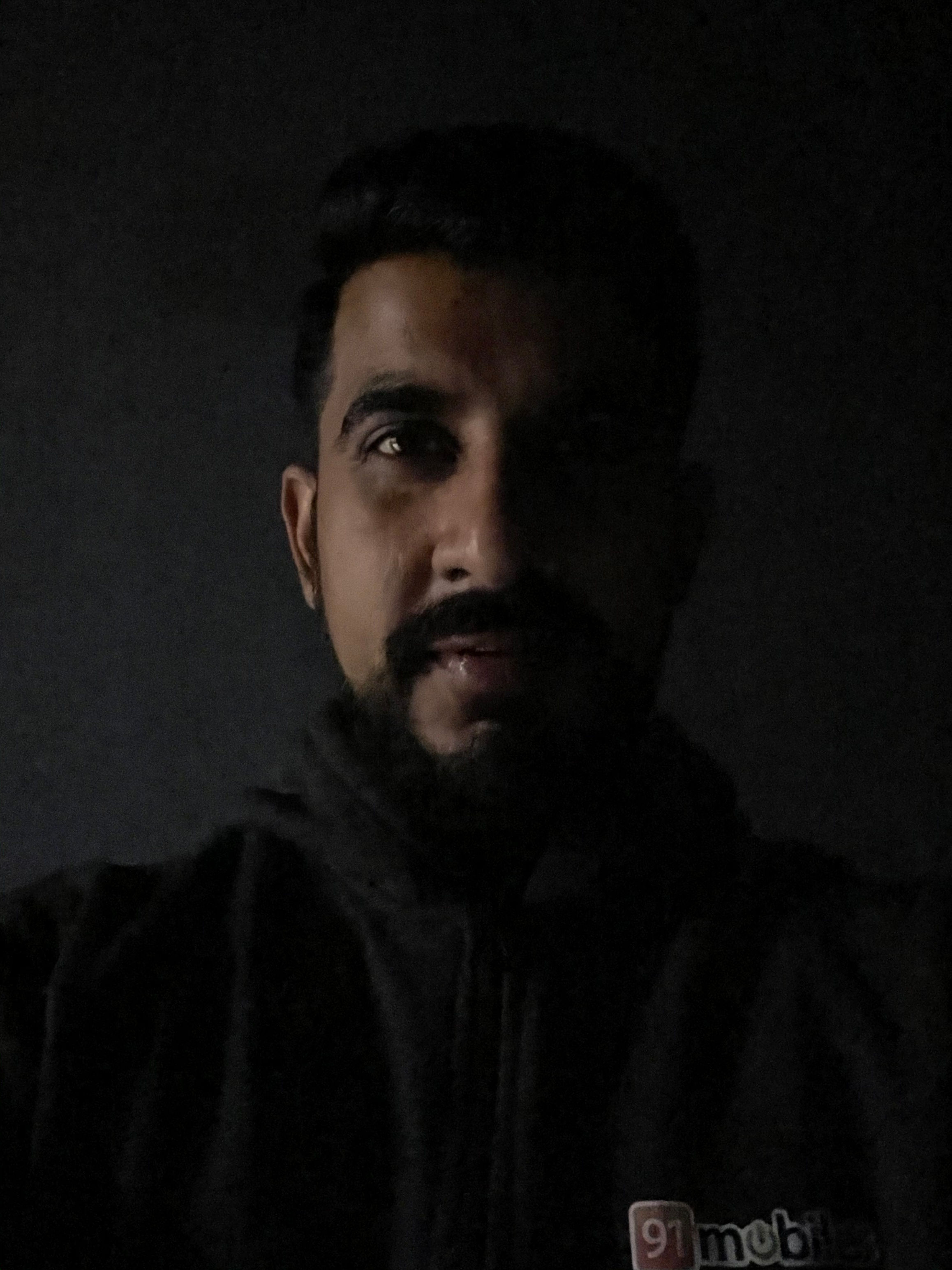 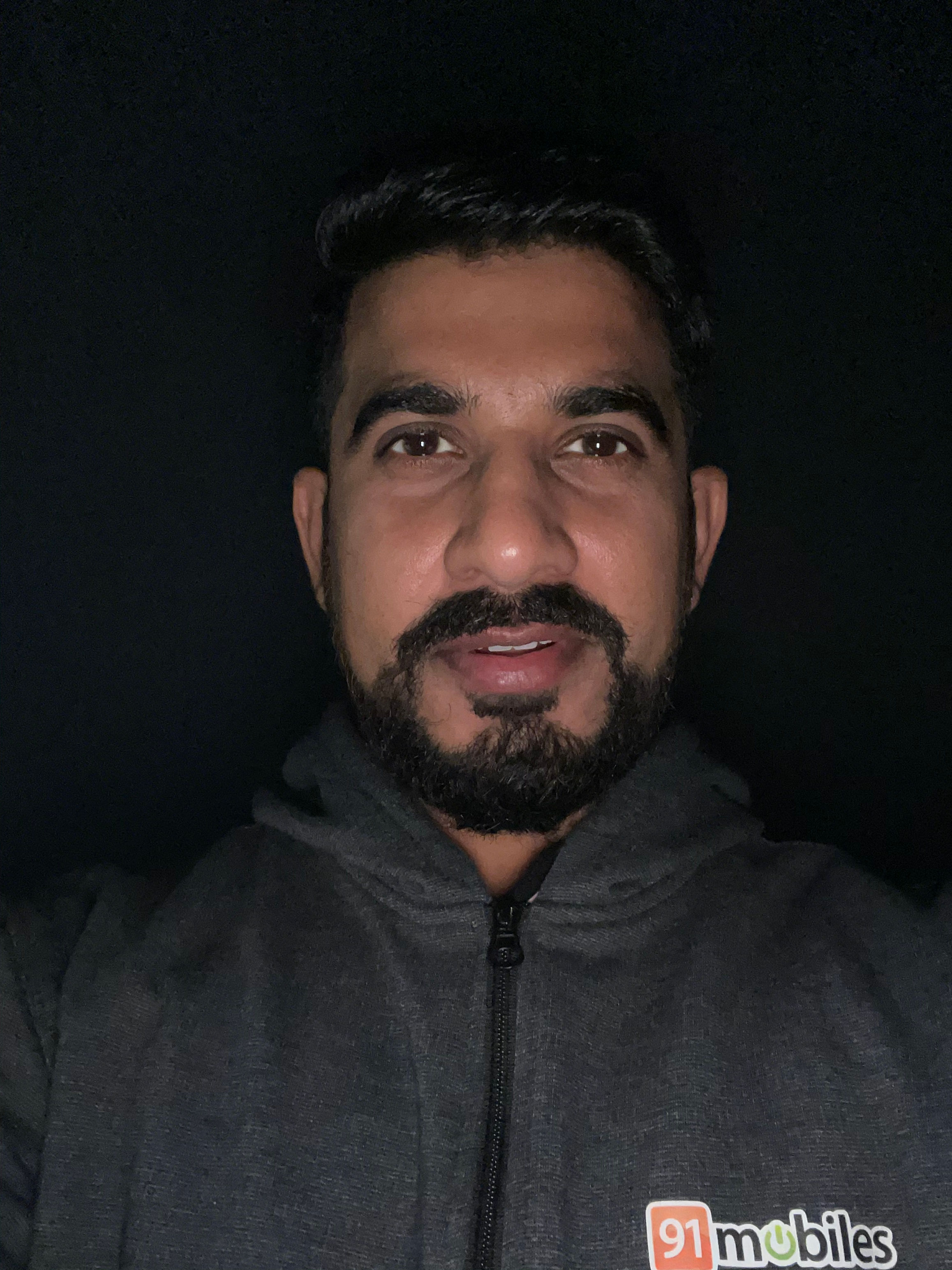