91mobiles.com
Home News iPhone 12 Pro may get a LiDAR scanner just like the 2020...
Highlights 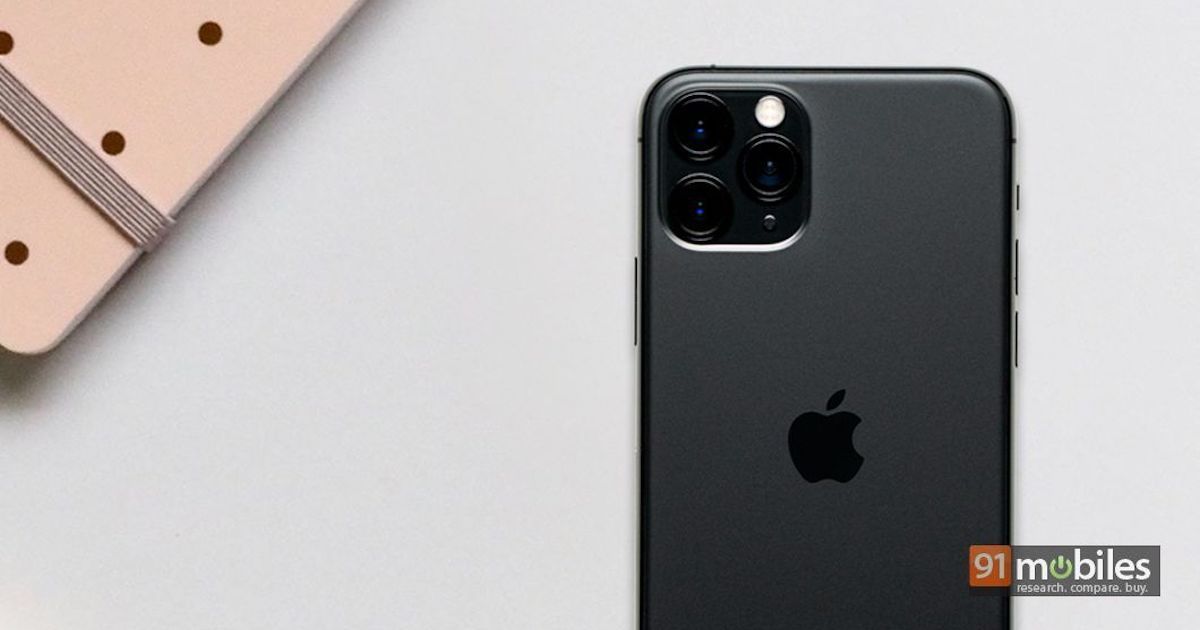 The iPhone 12 Pro and Pro Max may have an interesting camera layout with a new leak suggesting that the two iPhone models would get three camera sensor and a fourth depth gauging LiDAR sensor. This does fall in line with previous reports about the upcoming iPhones, which stated that Apple’s top-end iPhone 12 models would feature a quad camera setup that will include a depth sensor to enable advanced augmented reality features. to recall, the LiDAR sensor was recently introduced on the 2020 iPad Pro.

A leaked schematic has surfaced revealing how the quad sensor layout may look like. We see the square-shaped module which was introduced on the iPhone 11 series last year. The module will hold three camera sensors and a LiDAR sensor on the iPhone 12 Pro and 12 Pro Max. Meanwhile, the regular iPhone 12 and a rumoured iPhone 12 Plus model will possible sport up to three cameras on the back, minus the LiDAR sensor. 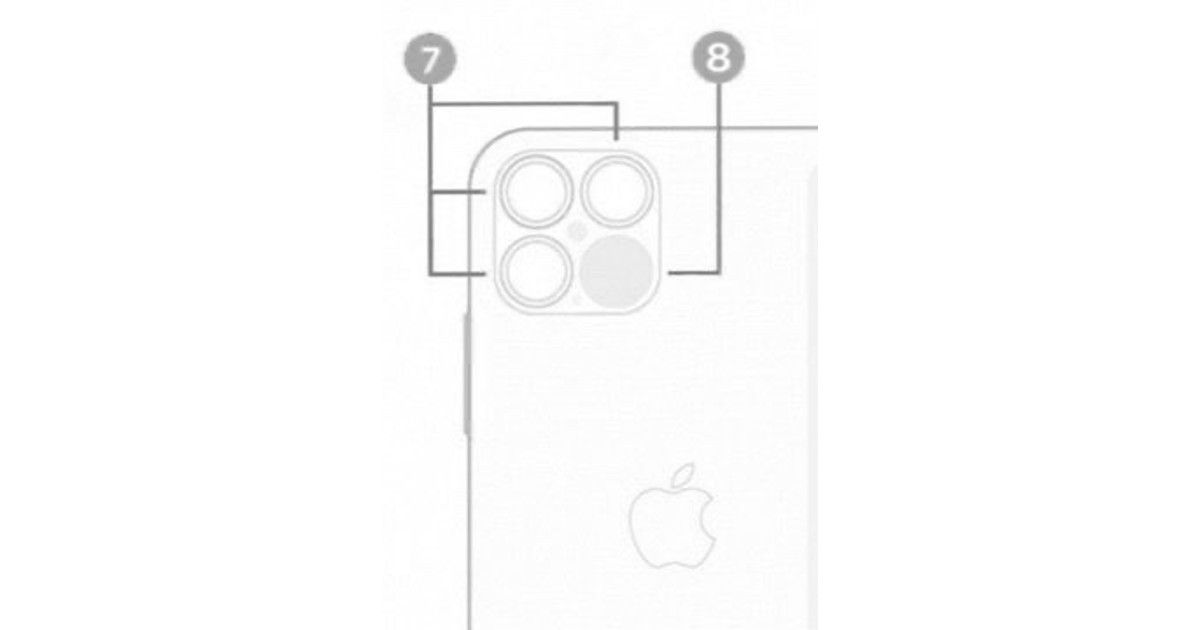 Word of improved augmented reality features first arrived when source code in the upcoming iOS 14 was decoded to reveal that Apple may be building a native app that can make more advanced augmented reality implementations, and may be part of iOS’ upcoming version. This falls in line with the presence of a LiDAR sensor similar to what was included in the latest iPad Pro. Given that the sensor has already appeared on an iPad, featuring it in the next-gen iPhone makes sense as the company looks keen on taking AR applications to the next level.

While the lineup looks quite exciting, it is not clear as to whether Apple would be able to launch their 2020 iPhones in time. Various reports have suggested that the devices will launch later than the usual Apple time frame due to delays being faced as a result of the coronavirus pandemic. It now remains to be seen if that holds true, or Apple sticks to its usual September iPhone event.