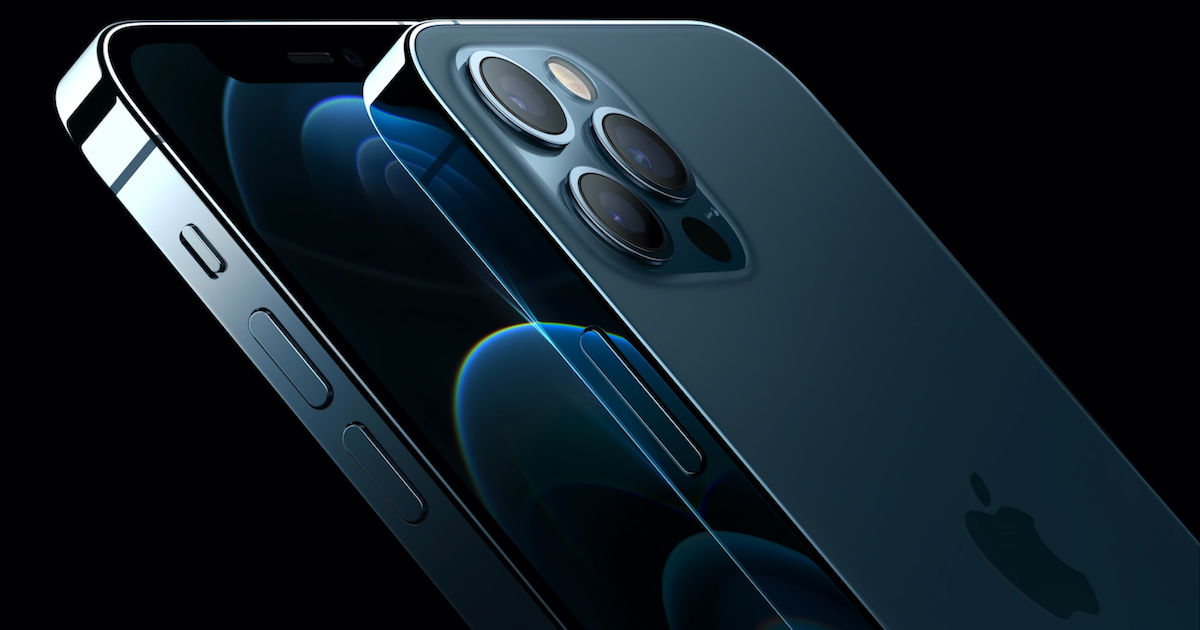 iPhone 12 series debuted last week with 5G connectivity, improved cameras, and much more. Despite the iPhone 12 mini in the lineup, it was previously expected that the iPhone 12 would be the best-selling model of the lot and it seems that is the case. The pre-orders for the iPhone 12 and 12 Pro went live on October 16th and analyst Ming-Chi Kuo from TF Securities estimates the two models have accounted for 7 and 9 million orders in total before the weekend. In comparison, the entire iPhone 11 lineup last year reportedly received 10-12 million pre-orders during the launch week. The 2019 iPhones accounted for 500,000 to 800,000 units in the first 24 hours. While the iPhone 12 models hit an estimated 1.7 to 2 million units in the same 24-hour period.

Separately, iPhone 12 and 12 Pro were recently spotted on the AnTuTu benchmark platform. The former’s 4GB + 256GB model with A14 Bionic chipset running on iOS 14.1 has managed to score 564,899, while the iPhone 12 Pro with 6GB RAM and 256GB storage has secured 572,133 points. These scores are relatively lower when compared to phones with the Qualcomm Snapdragon 865 SoC, but that shouldn’t affect the real-world usage as A14 Bionic is the world’s first chipset based on the 5nm process.