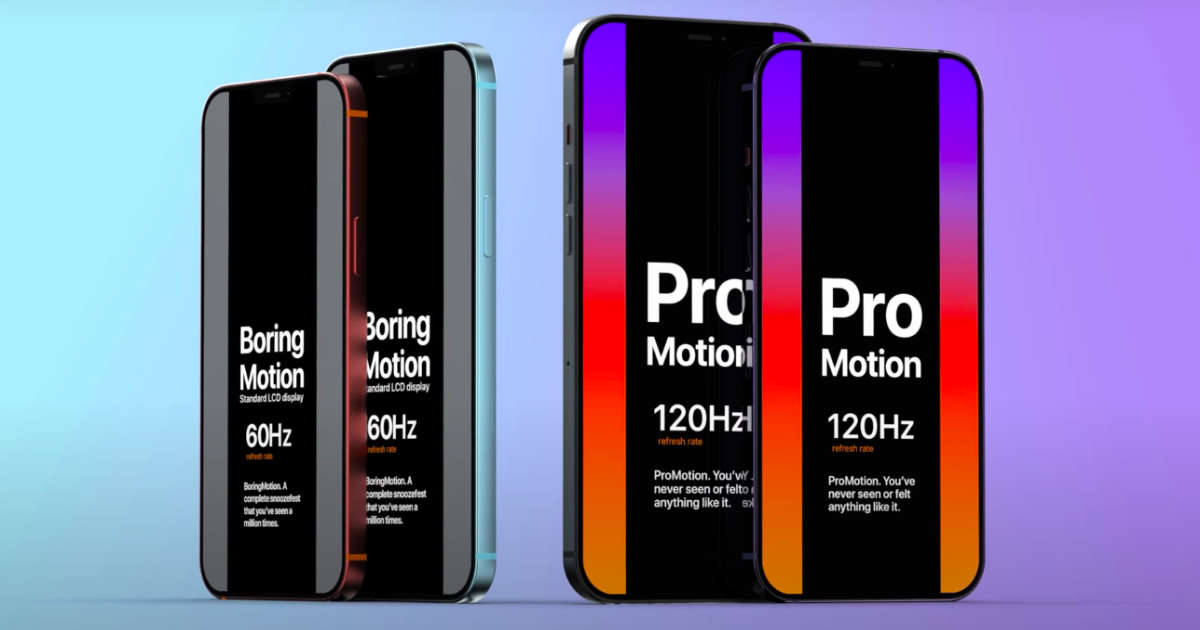 Apple is expected to cap off what has been a tumultuous 2020 for smartphone launches with the iPhone 12 series. Since the beginning of the year, there have been tons of reports almost every month regarding the upcoming iPhone 12 lineup. It is widely believed that the iPhone 12 series will include not three but four models this time around. We have heard rumours about all four models, ranging from their designs to hardware specifications, so we have a pretty good idea of what to expect. In the slideshow below, we break down 12 things that we have learnt so far about the iPhone 12 models.

The most recent report this week tells us about the iPhone 12 series launch timeline. Tipster Jon Prosser mentioned in a tweet that the iPhone 12 event will take place in the October 12th week with pre-orders beginning that same week. The iPhone 12 and 12 Max will presumably start shipping in October while the iPhone 12 Pro and Pro Max will ship only in November.