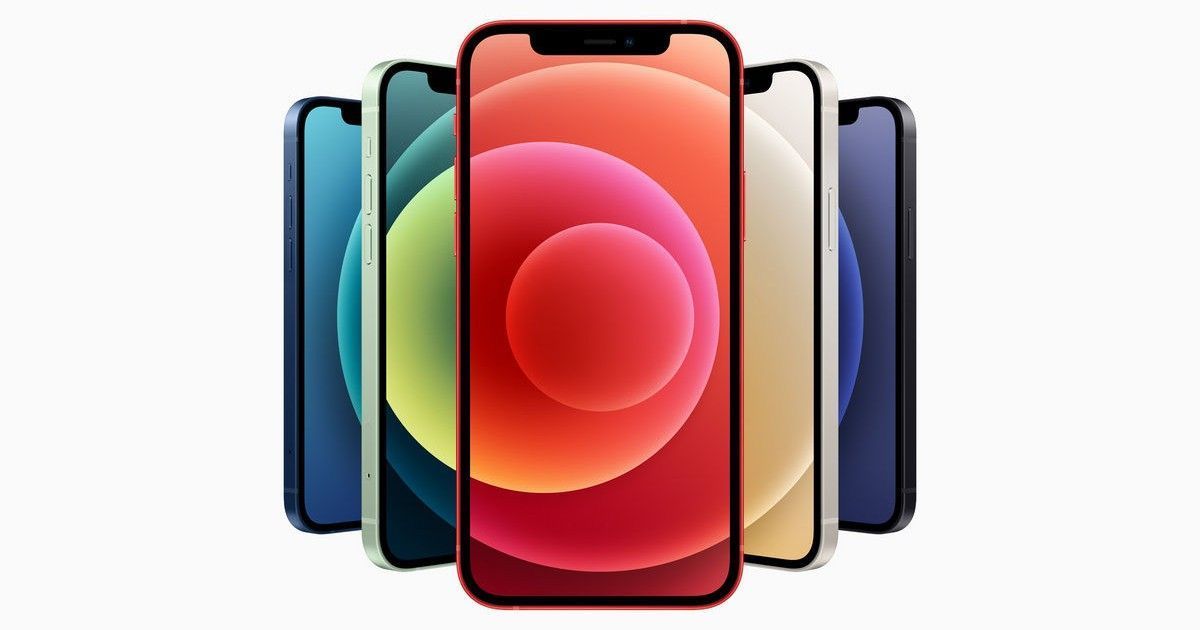 There is a possibility the standard iPhone 13 models may also ditch the 64GB storage option and start directly at 128GB, while the Pro models could start at 256GB. While it’s not confirmed the iPhone 13 line-up may come with a 120Hz ProMotion display considering the company has decided to not include the feature on the iPhone 12 series. Besides this, the Cupertino giant is speculated to tweak the notch design, which is long overdue.

Separately, iPhone 12 and 12 Pro are up for pre-orders in India. Both these phones will be on sale from October 30th across the country. These come with A14 Bionic 5nm chipset, Super Retina XDR display, iOS 14 out of the box, and iPad Pro like square-design. Flipkart is offering up to Rs 6,000 instant discount HDFC credit and debit card (EMI) and a Rs 1,500 instant discount with HDFC debit card (non-EMI). While the iPhone 12 starts at Rs 79,900, the Pro model comes at Rs 119,900 for the base model. India iStore is also offering a cashback of up to Rs 6,000 through HDFC Bank debit and credit cards and EMI transactions at select stores in addition to a Rs 6,000 exchange bonus.