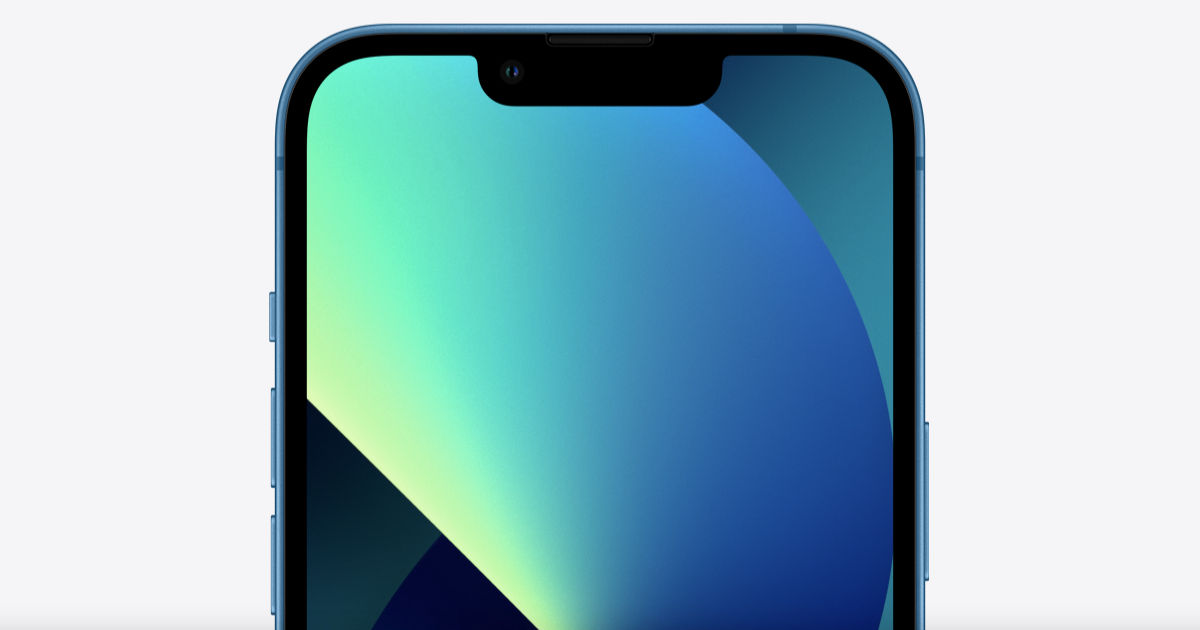 The Apple iPhone 13 was launched on September 14th and has finally started shipping to early customers. The iPhone 13 brings around a host of new features including a bigger battery, faster processor, and improved camera across the board. However, as the new devices have started reaching customers, people are starting to discover their irreparability. Recently, it was found that changing your iPhone 13’s display from an unauthorised Apple service centre might actually kill some of your iPhone’s functionality. This comes as another blow to the consumers who have lately been fighting Apple in a bid to promote the basic right to repair.

With the introduction of the iPhone X back in 2013, Apple had pushed for Face ID and dropped the option of Touch ID from all its full-screen iPhones. Last year, with the introduction of the iPad Air 4th generation, Apple figured out a way to include Touch ID in the power button itself. However, despite much hope, Apple did not bring back the Touch ID feature on its new iPhone 13 lineup. This makes the Face ID the only biometric authentication available on the iPhone 13. Reports have now cropped up that you could lose this sole biometric security feature if you decide to get your iPhone 13 display repaired/changed from any place other than Apple’s authorised service centre.

A video uploaded on the YouTube Channel Phone Repair Guru elaborately highlights this very issue. The video shows that Face ID stops working when the YouTuber swaps a new display panel from another donor iPhone 13 to the recipient iPhone 13. This happens even after the YouTuber clearly shows that no parts, including the FaceID module, the connector, or the actual display were damaged. Troubles crept up even though the display panel itself doesn’t have any components related to Face ID assigned to it.

This irreparability of the new iPhone 13 comes as a huge blow. Repairing your iPhone 13’s screen at home or at a local kiosk or store is now out of the equation even if you can get hold of a genuine iPhone 13 display. For now, possibilities are that this could a simple software bug that Apple could later push an update with a fix or maybe Apple is enforcing stricter repairability protocols into action. This will also affect third-party vendors who provide screen replacement services at prices much more affordable than an Apple authorised service centre.

iPhones have a history of being difficult to repair and the iPhone 13 series is no different. iFixit recently tore down the iPhone 13 Pro and gave it a 5 out of 10 on repairability, which is lower than the iPhone 12 Pro that received 6/10. iFixit also confirmed that any screen replacement will stop Face ID from working.