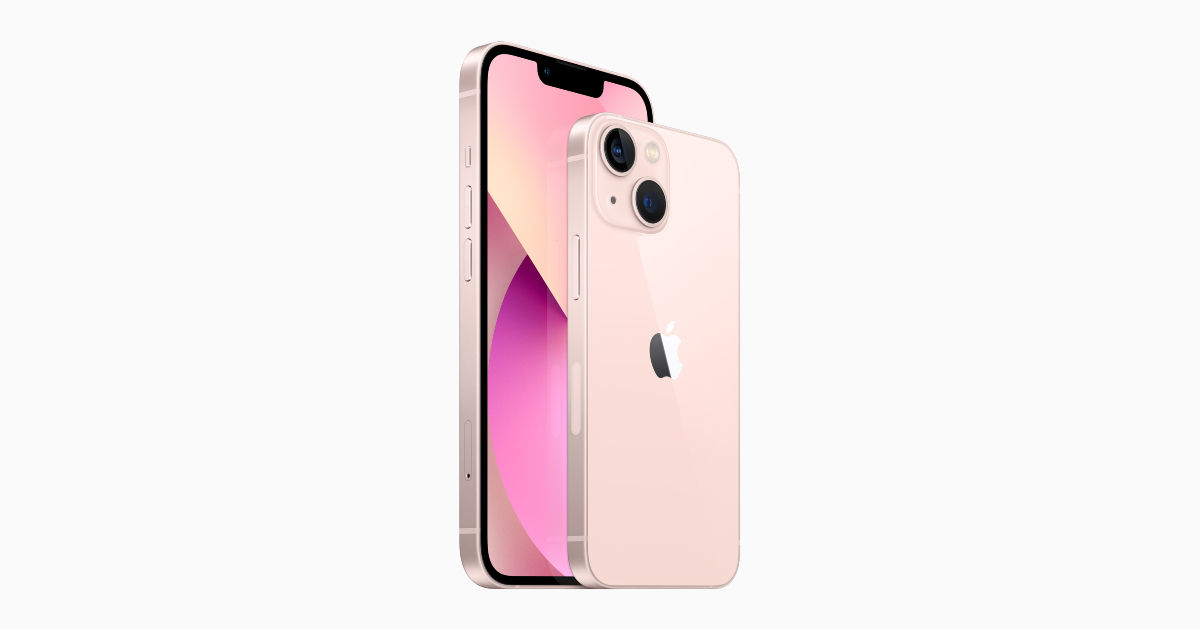 The iPhone 13 mini might be the last “mini” iPhone from Apple. This new development comes from tipster Jon Prosser, who runs the YouTube channel Front Page Tech and is known for his popular Apple leaks. Jon Prosser has speculated that Apple will not bring out an iPhone 14 mini, due to the lukewarm response towards the iPhone 12 mini. The iPhone 12 mini was introduced alongside the main iPhone 12 lineup as a new, compact, and more affordable new iPhone with the year’s best hardware for people who love the small phone form factor. However, sales of the iPhone 12 mini did not meet Apple’s expectations and that is why Jon Prosser emphasises that the iPhone 13 mini will be the last “mini” iPhone from Apple.

iPhone 13 mini is your last chance at a mini iPhone

The iPhone 13 mini is THE LAST “mini” iPhone.

There will not be a 14 mini next year.

So if you’ve been thinking about trying the mini, the 13 mini is your last chance.

Earlier in June, Apple analyst Ming-Chi Kuo had suggested that the iPhone 14 lineup from 2022 is likely to be devoid of the “mini” model. His speculations were based on the poor sales volume of the iPhone 12 mini. We are yet to see how the new iPhone 13 mini performs in terms of sales numbers. Ming-Chi Kuo has also suggested that Apple would be launching 4 models despite dropping the “mini” from the lineup. Kuo says Apple will be launching two high-end models and two low-end models in iPhone 14 series in 2022. Both the high-end and low-end models are expected to come in 6.1 inch and 6.7-inch screen sizes. 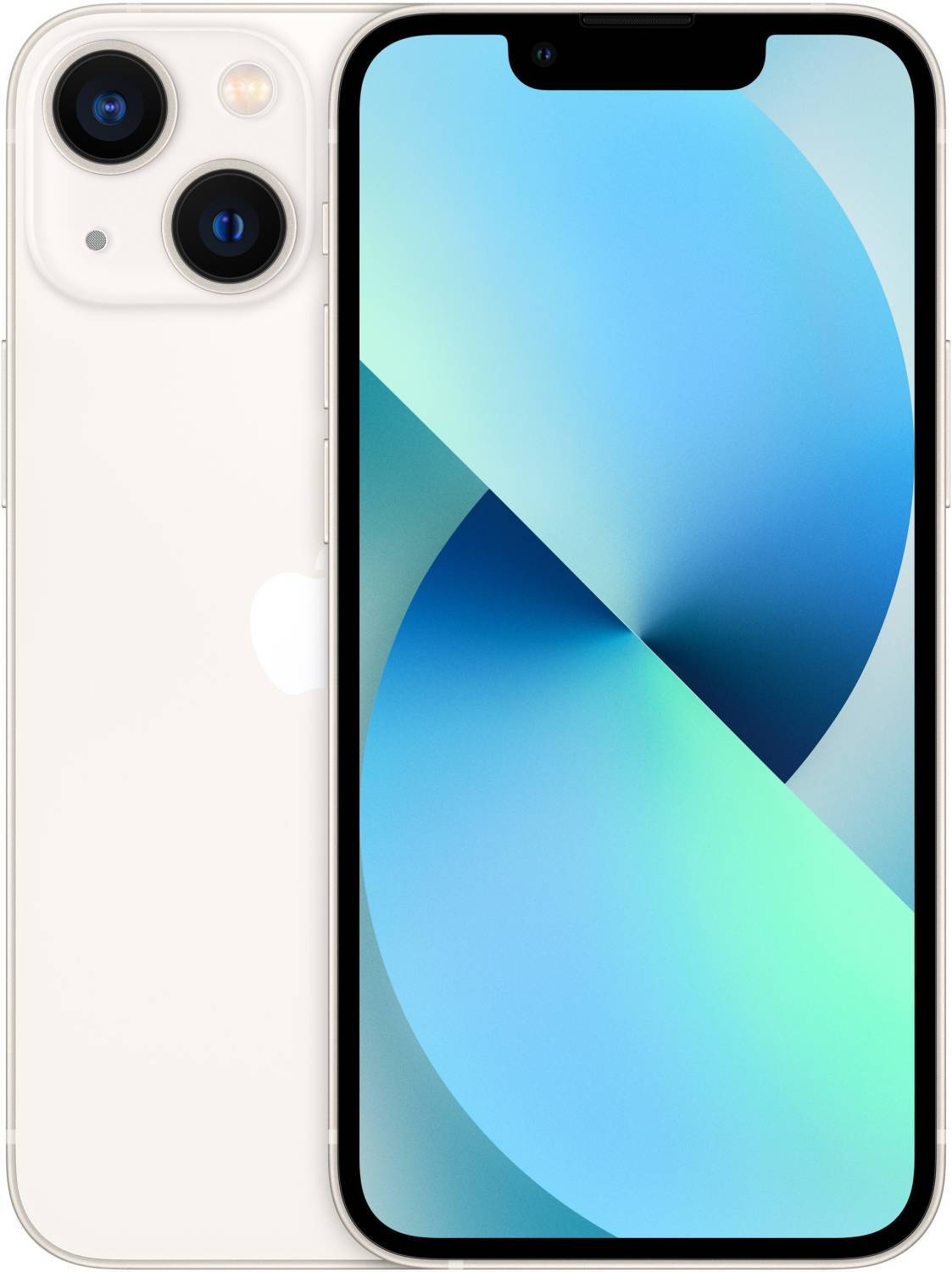 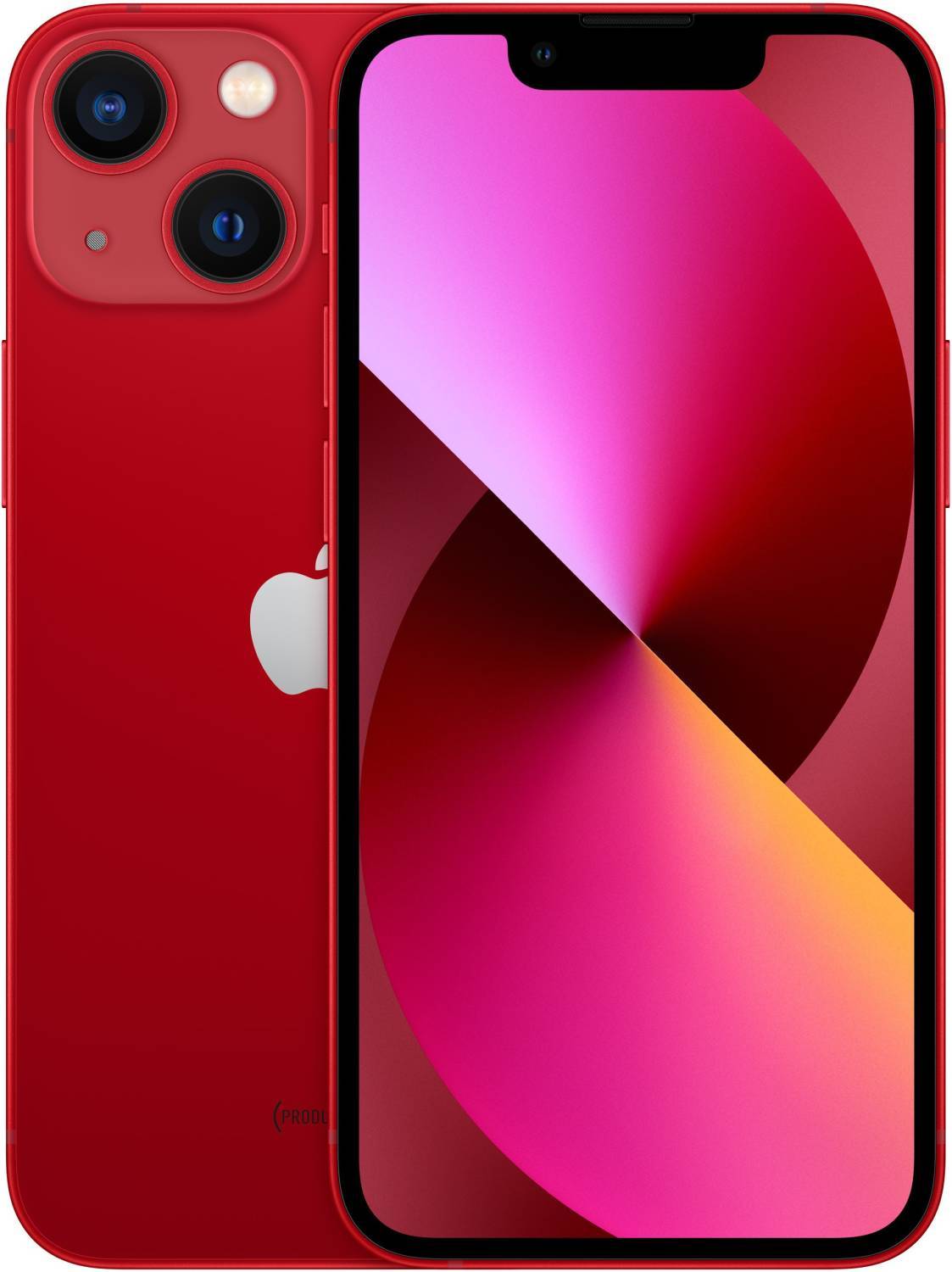 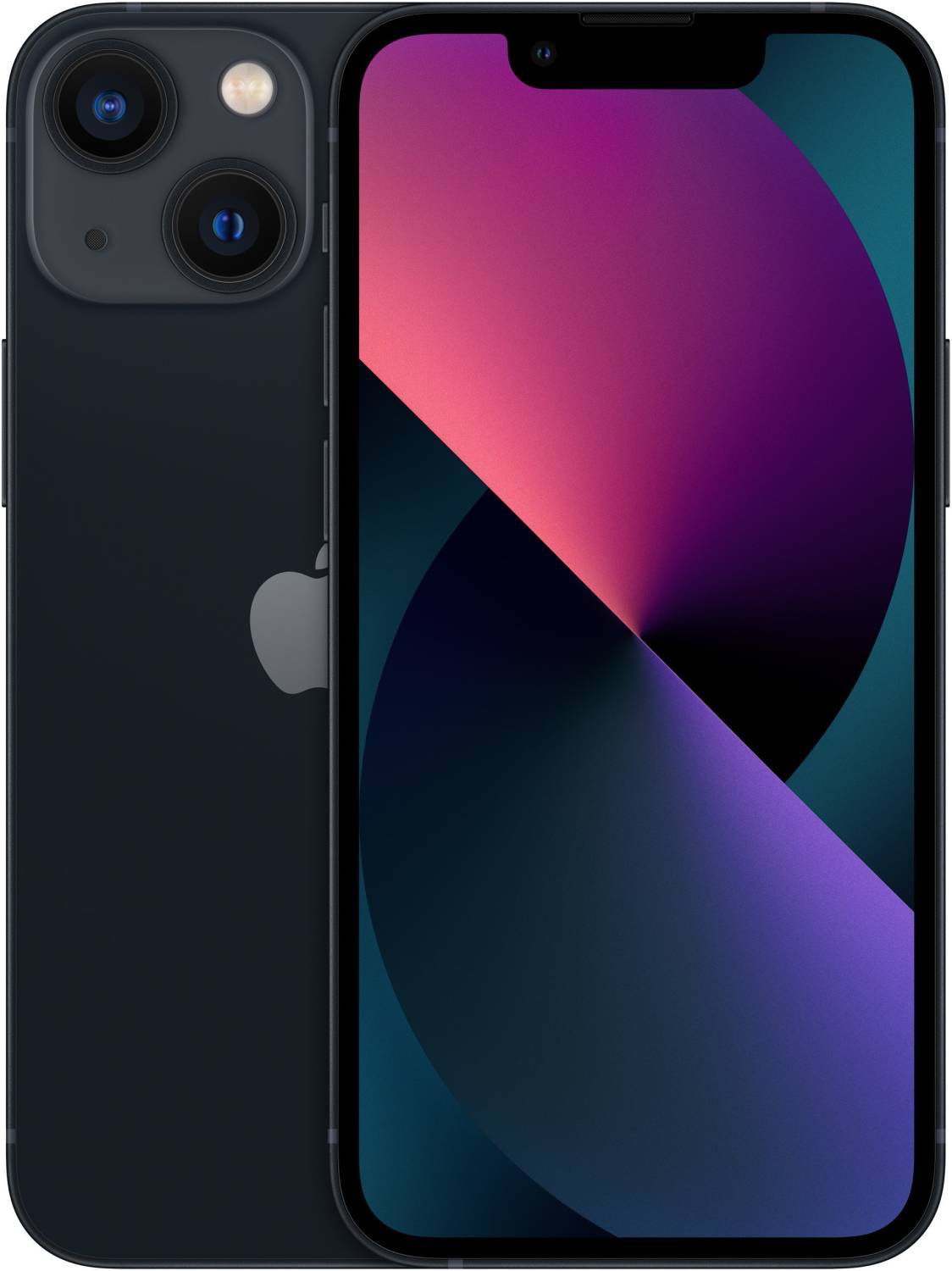 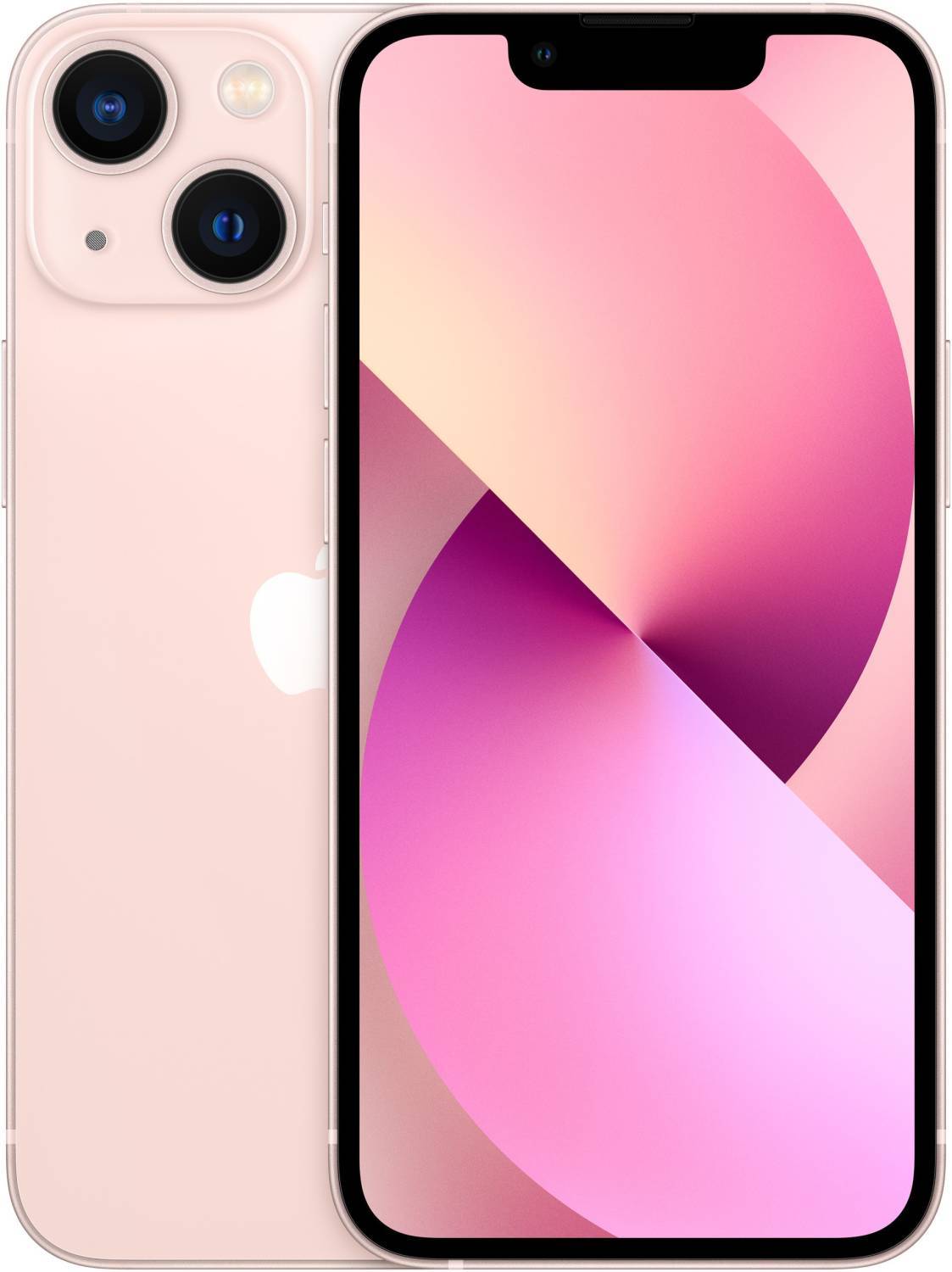 iPhone 14 launch event: why Apple will not launch iPhone 14 mini on September 7th

iPhone 13 mini available at Rs 64,999 on Flipkart, but here’s why you should wait for a better deal

iPhone 13 mini gets up to Rs 4,500 discount on Flipkart: how to avail offer