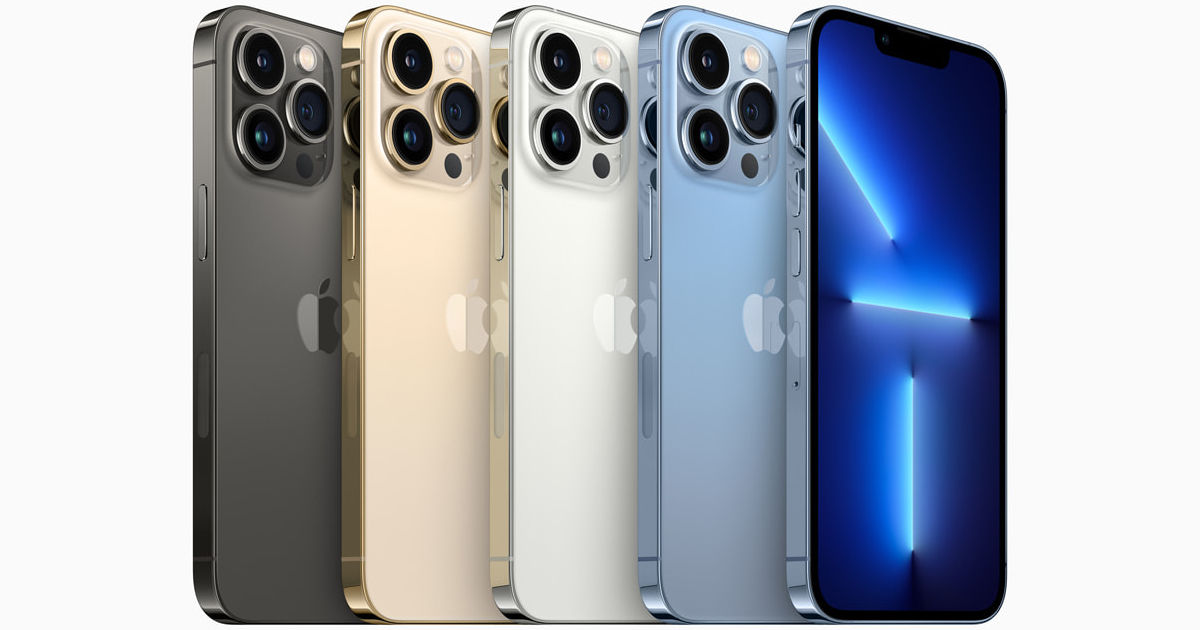 Apple’s iPhone event keynotes are fairly detailed, and the company shares a whole lot of information for the viewers. But the brand is always very discreet about one hardware detail: battery capacity. Similar was the case with the iPhone 13 series that launched this week — the company claimed it has better battery performance but didn’t reveal the exact capacity. While usually we have to wait for a few iPhone 13 series teardowns to find out the exact battery capacity, this year is a little different.

Another interesting fact is that the Rs 1,19,900 iPhone 13 Pro has a smaller battery than the iPhone 13, which costs Rs 79,900; both the phones have the same screen size. This smaller battery on the 13 Pro is odd because the phone has a battery-guzzling 120Hz display, increased camera processing, and more graphics duties (not to mention 5G) to handle than the iPhone 13. Last year’s iPhone 12 and 12 Pro had the exact same battery capacity.

While these numbers represent increases for Apple’s iPhone lineup, they pale in comparison to the raw battery capacities Android phones carry, especially in the budget and affordable segments. In fact, 4,500-5,000mAh batteries are commonplace in the market nowadays, with a couple of Samsung smartphones even offering mammoth 7,000mAh cells. And while one can always argue that efficiency of iOS more than makes up for the power-guzzling Android and delivers similar battery life, there is no denying that iPhones don’t really compare to several Android phones when it come to battery performance.