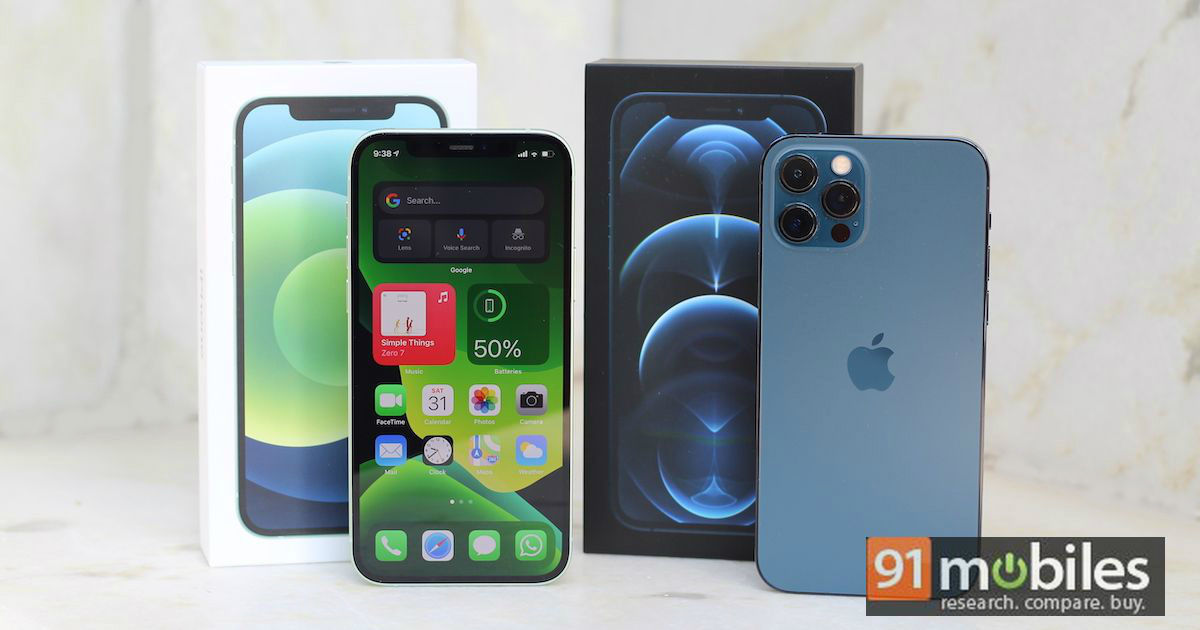 Renowned Apple analyst Ming Ming-Chi Kuo told us last year that the iPhone 13 would come with an upgraded ultra-wide-angle lens. It tacitly implied that only the Pro variant would be eligible for said improvement. A new MacRumors, however, report tells us that every iPhone 13 model will ship with an upgraded ultra-wide-angle lens. Some key improvements include better low-light performance thanks to its larger f/1.8 aperture and increased sensor size. Even the telephoto lens on the iPhone 13 series is expected to get an upgrade. It will have a focal length of 65mm and f/2.2 aperture. Other expected iPhone 13 camera upgrades include sensor-shift image stabilization and LiDAR scanners across all models.

The internet is flush with several wild claims about the iPhone 13 series. One report says that it will come with an under-display fingerprint sensor, while another prophesises that Apple will get rid of the notch altogether. 1TB storage variants for the iPhone 13 Pro and iPhone 13 Pro Max are in the works too, apparently. However, the overall consensus among industry insiders that the iPhone 13 series will not improve upon its predecessors by a lot. Therefore, the prospects of a high refresh rate screen on the Pro models seem somewhat dim.

Given the very incremental nature of the upgrades, some even speculate that the 2021 iPhone lineup will be called the iPhone 12s instead of iPhone 13. There will be four variants with screen sizes of 5.4 inches, 6.1 inches, and 6.7 inches. The Pro variants will come with three rear cameras, while the remaining devices will have only two. Unlike last year, Apple is on track to launch the iPhone 12s/iPhone 13 series on time in September 2021.