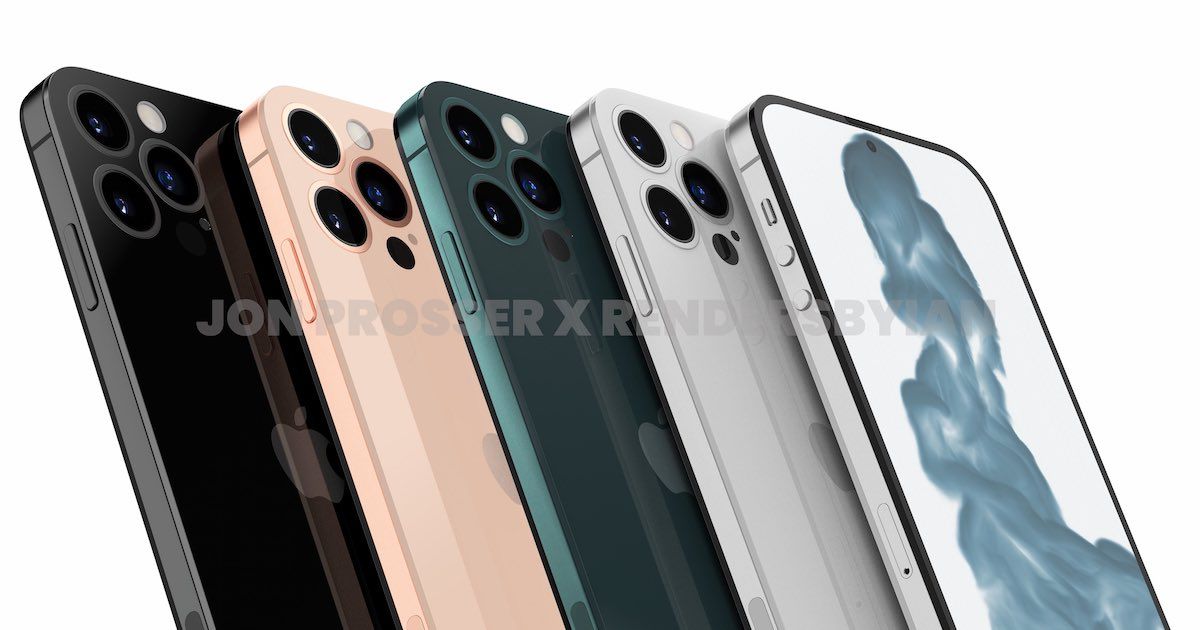 Just a few days ahead of Apple’s big iPhone 13 series launch, we have our very first look at next year’s iPhone 14. The leak comes from none other than prolific tipster Jon Prosser, who managed to gain some intel on Apple’s plans for the iPhone in 2022. Prosser showed off renders of the iPhone 14 Pro model and it looks like Apple is planning a major redesign. So much so that Prosser wants fans to hold off buying the iPhone 13, and we can see why. The iPhone 14 will get rid of the notch, offer a titanium frame, and will remove the rear camera bump, among other things.

Jon Prosser collaborated with Ian Zelbo aka @RendersbyIan to bring us our very first look at next year’s iPhone 14. The first thing we notice is that the iPhone 14 will get rid of the notch and will feature a tiny punch-hole camera instead. The frame is inspired by the iPhone 4 with round volume buttons. Prosser claims the iPhone 14 will come with a titanium frame. At the back, the camera module is flush with the glass and there’s no noticeable protrusion. 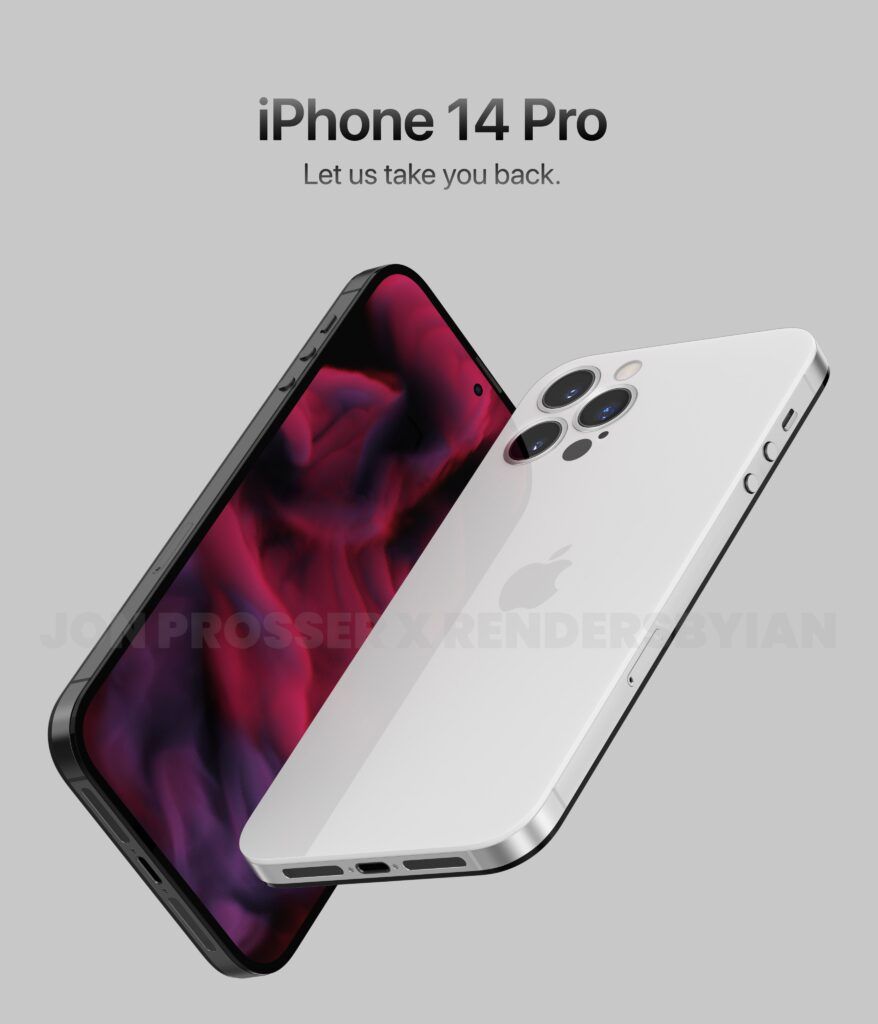 The Apple logo sits under the glass and the renders show the iPhone 14 in a variety of colours. However, the colours shown are not final yet, but rather Prosser’s own desire. Lastly, the iPhone 14 will retain the Lightning port, which unfortunately means we will have to wait longer before Apple transitions to Type-C or goes port-less.

The iPhone 14 renders suggest a dramatic shift in design language compared to the existing iPhone 12 and the upcoming iPhone 13. Apple has scheduled the iPhone 13 launch event for September 14th. From what we know so far, the iPhone 13 will look similar to its predecessor, but with a smaller notch. With the iPhone 14 first look arriving just before the Apple event, Prosser has likely dampened the spirit for those who were looking to upgrade to the iPhone 13.