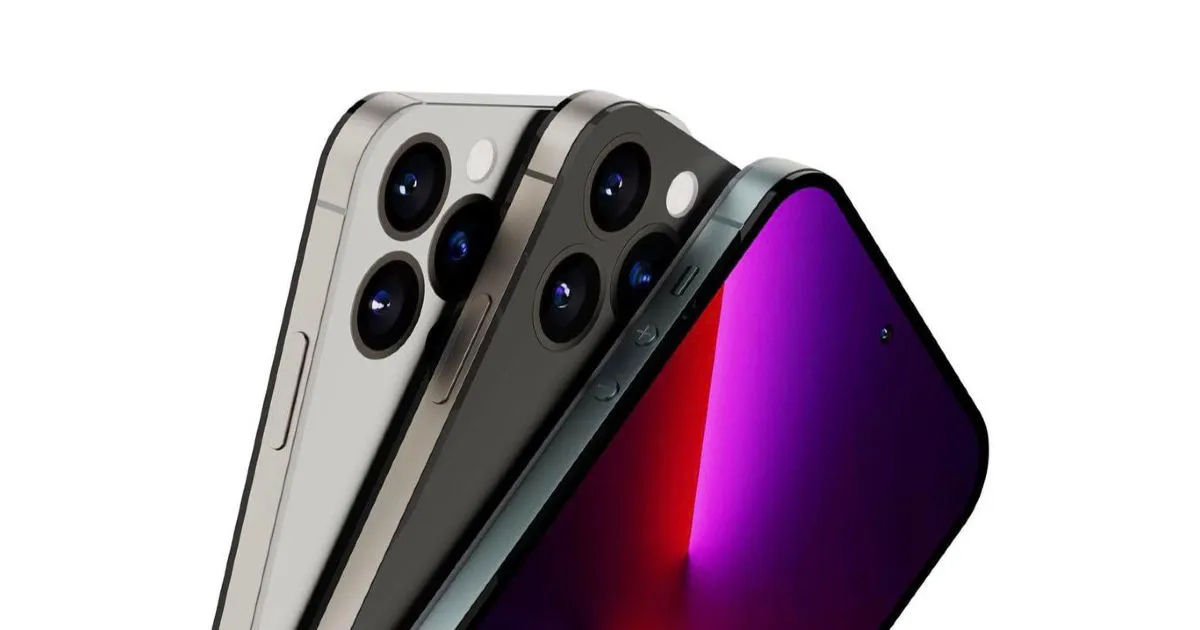 With roughly six months left for the annual September unveiling of the new iPhones, Apple should be hard at work developing 2022’s iPhone 14 lineup. It was recently reported that only the Pro models will see a chipset upgrade this year, while the regular, non-Pro iPhone 14 handsets will come with the last year’s A15 Bionic SoC, which, in all fairness, is enough for most users. Now, a new report claims the iPhone 14 Pro models may get a taller screen due to the new design and that Apple is still working on satellite features but the tech is advancing. And as has been previously rumoured, the iPhone 14 series will have four models this year too but without a ‘mini’ version.

According to a 9to5Mac report, the new iPhone 14 models codenamed D27 and D28 will come in 6.1-inch and 6.7-inch display sizes, and the current 5.4-inch ‘mini’ version will be discontinued. Though the iPhone 14 and 14 Max will have the same display resolution as the current iPhone 13 Pro and 13 Pro Max, they won’t be the top-end models. Instead, they will be positioned as the more affordable options in the series.

On the Pro front, the display on the flagship iPhone 14 Pro and iPhone 14 Pro Max — codenamed D73 and D74 respectively — is said to be slightly taller to accommodate the new pill-shaped notch design that will replace the notch.

There are chances it could be rebranded as A15X as it has done in the past with the 2020 iPad Pro’s A12Z chip, which is basically the A12X chip with an extra GPU core.

As we mentioned earlier, the two iPhone 14 models will be based on the A15 Bionic chip, while the Pro handsets will have the brand new A16 SoC. Notably, Apple already has two versions of the A15 chip, with the one featuring an extra GPU core and 6GB RAM being used in iPhone 13 Pro models. Apple could use the high-end version of the A15 Bionic chipset in the entry-level iPhone 14 models. 9to5Mac also reports that all of the 2022 iPhones will have 6GB of RAM. 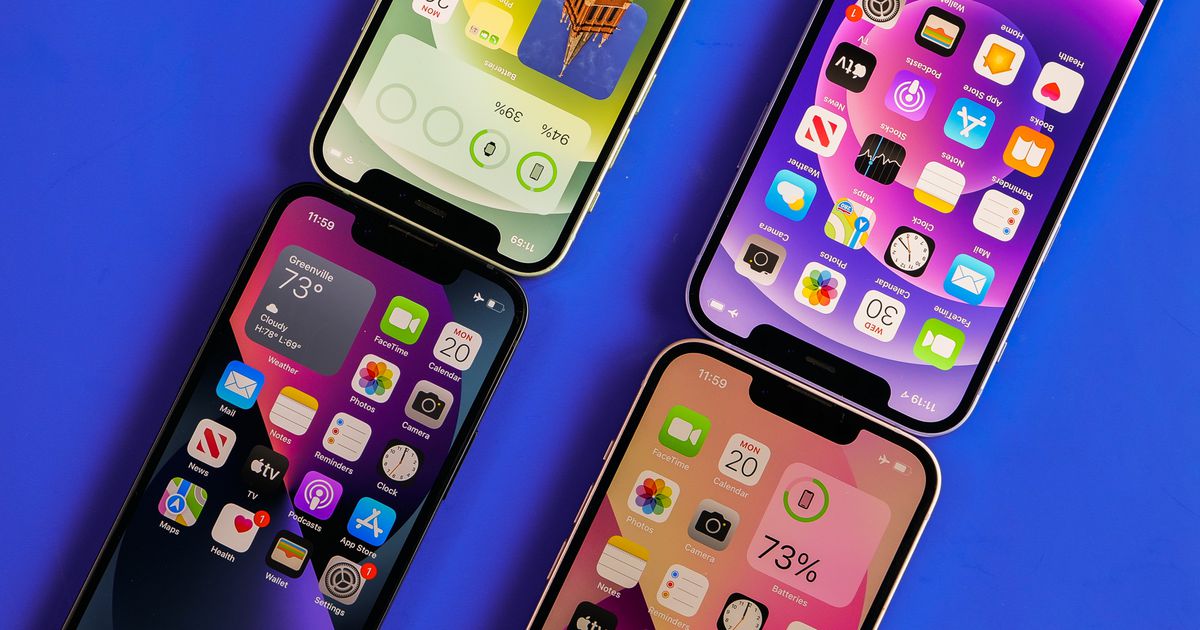 Ahead of iPhone 13 launch in 2021, reports claimed Apple was working on satellite communication features for its smartphones. However, such a feature was not added to the iPhone 13 lineup. Now, 9to5Mac says that Apple is still working on satellite communication for iPhones. At the moment, it is not certain whether the tech will be implemented on the iPhone 14 series, though Apple is reportedly testing prototypes that can send SMSs over satellite. It is using the codename “Stewie” for this satellite system. 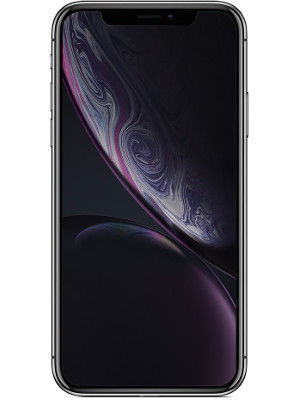 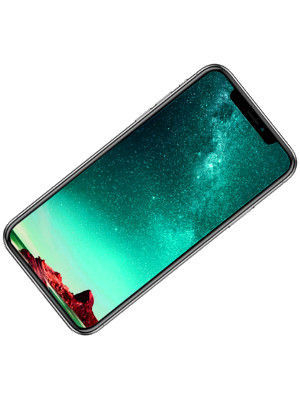 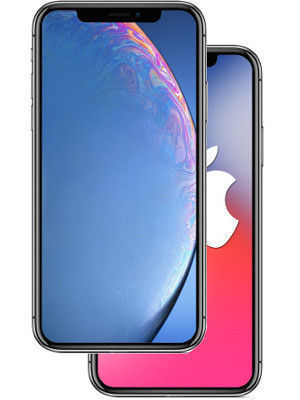