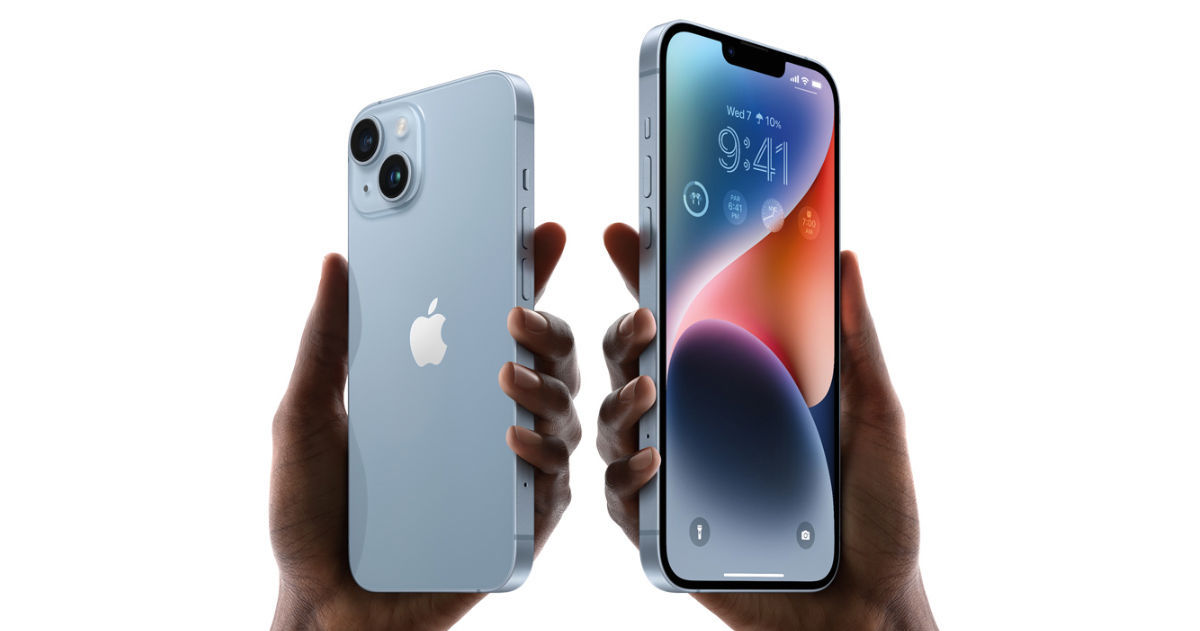 iPhone 14 series debuted globally earlier this month and went on sale globally. While the standard iPhone 14 and iPhone 14 Plus are more or less the similar to the iPhone 13 from last year in terms of specs, the upgrades are retained to the Pro models. We see a new Dynamic Island (punch-hole cutout) instead of the notch, a new 48MP primary camera in place of a 12MP sensor, and slightly bigger capacity batteries. These are quite a few changes over the predecessor which should make customers upgrade to the newer generation. 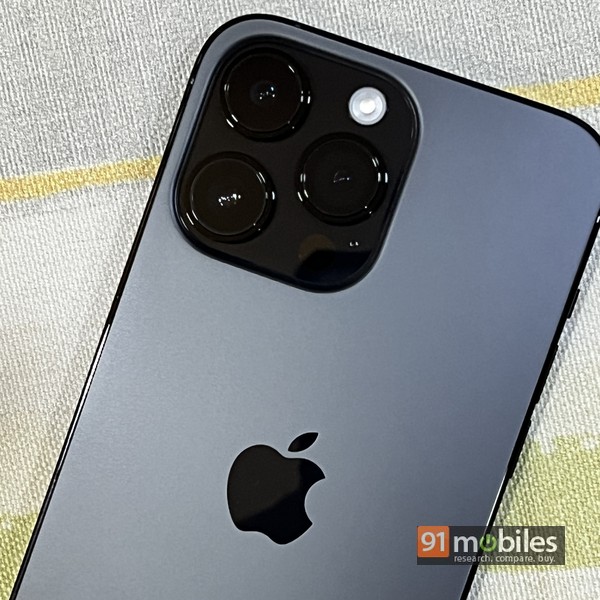 The primary concern for iPhone 14 Pro and iPhone 14 Pro Max customers when they purchased the phones was the camera. However, much to their disappointment, there were multiple issues reported with the cameras. Firstly, the autofocus or OIS system wasn’t properly optimised which resulted in poor focusing when using the camera in third-party apps like Instagram and TikTok.

However, Apple has acknowledged the issue and clarified that it is a software problem that is causing the vibration. The recently released iOS 16.0.2 has introduced a fix to the problem and the company mentioned that it is not a hardware issue and doesn’t require a repair.

A section of users also complained of iPhone 14’s slow response time when opening the camera. Apparently, the camera app takes 4-5 seconds of time to open after tapping it. The problem is seemingly appearing when the camera application is running in the background. It doesn’t appear if the camera app has been manually closed and reopened, or after a software restart. The problem is faced in the photo mode and not when it’s set to video. 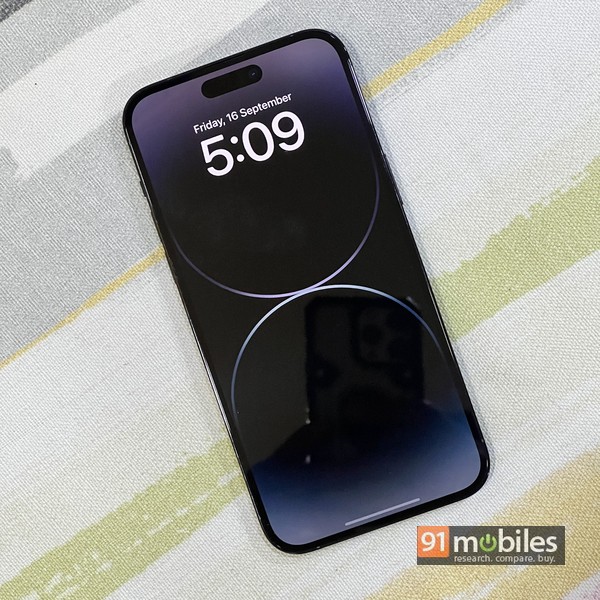 The next issue that users are reporting is the 5G network. Customers in the US who bought iPhone 14 Pro are facing issues with the connectivity as they have reported slow and unreliable 5G connections. The report claims that there have been call drops as well. The signal strength also seems to be less compared to other iPhone models. Apple hasn’t responded to the issue just yet but we believe a fix might be in the offing considering how widespread the issue is.

iPhone 14 Pro series is riddled with a strange issue that is causing the phone to restart when it’s kept on charging through MagSafe or Lightning. There are several user complaints on Twitter and Reddit regarding the problem. Apparently, the iPhone 14 lineup restarts every 15-20 minutes while it’s kept for charging. Apple hasn’t acknowledged the issue yet but considering how widespread the issue is, we might expect a fix soon. 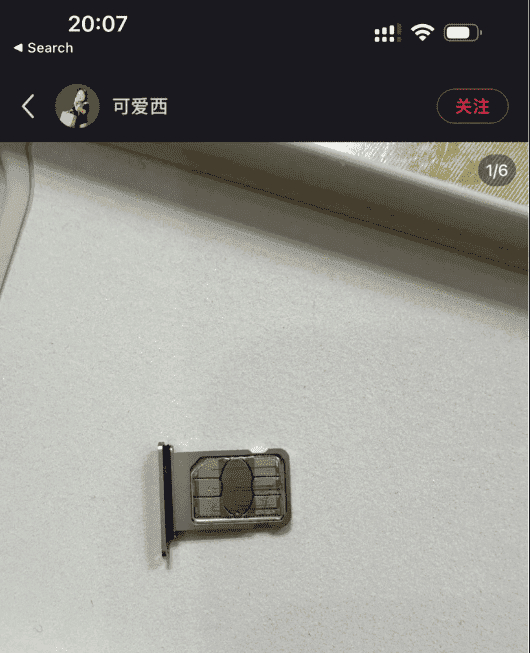