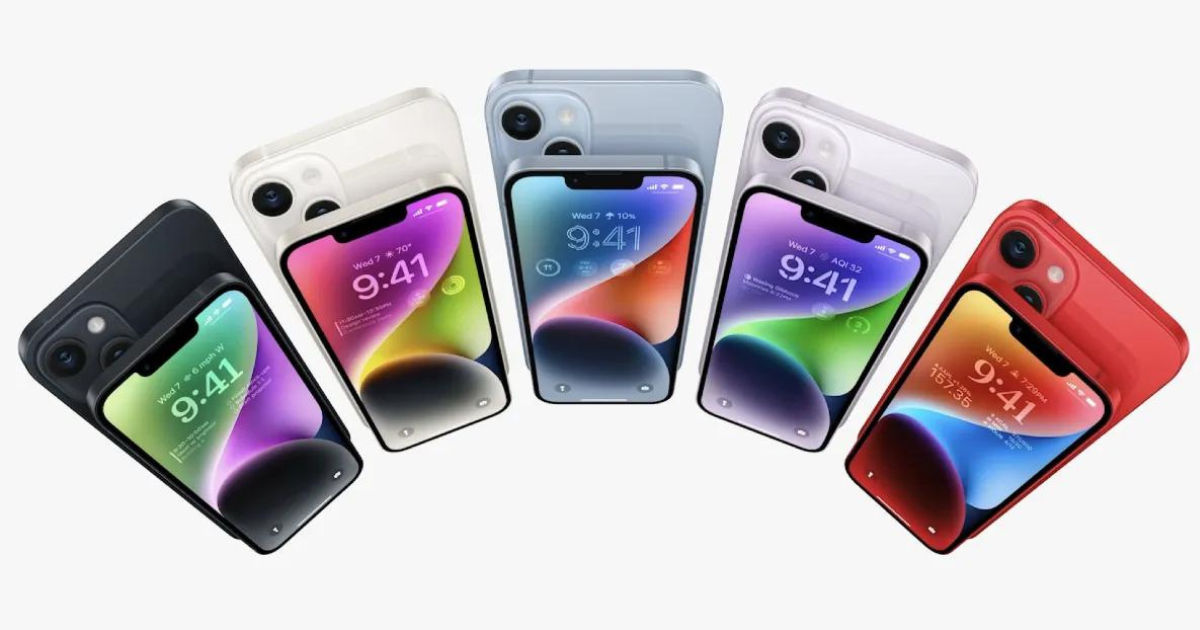 Apple has acknowledged another iOS 16 bug that has been affecting iPhone 14, iPhone 14‌ Plus, iPhone 14 Pro, and ‌iPhone 14 Pro‌ Max users. As per a report, iPhone 14 series users have reported getting a ‘SIM Not Supported’ message on their phone, after which the screen freezes for a while.

Acknowledging the iOS 16 bug, Apple has made it clear that the issue is not a hardware problem and the company is currently investigating the matter. The Cupertino company has also advised its users to keep their software up to date.

Apple will declare this iPhone and iPad obsolete next month: here's what it means for owners

What to do if your iPhone 14 says ‘SIM not supported’

While the investigation is still on, Apple has advised its users to take a few steps in case they encounter a bug. Users should ideally wait a couple of minutes to check if the pop-up message disappears on its own. In case it doesn’t, users should not try to restore their device and instead visit an Apple Store or an authorised service provider who is eligible for taking up a technical assistance request and resolving it.

However, this is not the first iPhone 14 bug to haunt Apple. A couple of weeks ago, iPhone 14 Pro Max users complained of the camera vibrating on opening third-party apps. There were also issues with 5G signal/ Both issues were reportedly resolved with an update and we haven’t heard of them since.

Apple is currently working on the iOS 16.1 update which is expected to launch by the end of this month. The new update is most likely to bring various new changes, features, and bug fixes. Apple recently launched an iOS 16.0.3 update which is likely to rectify multiple bugs.