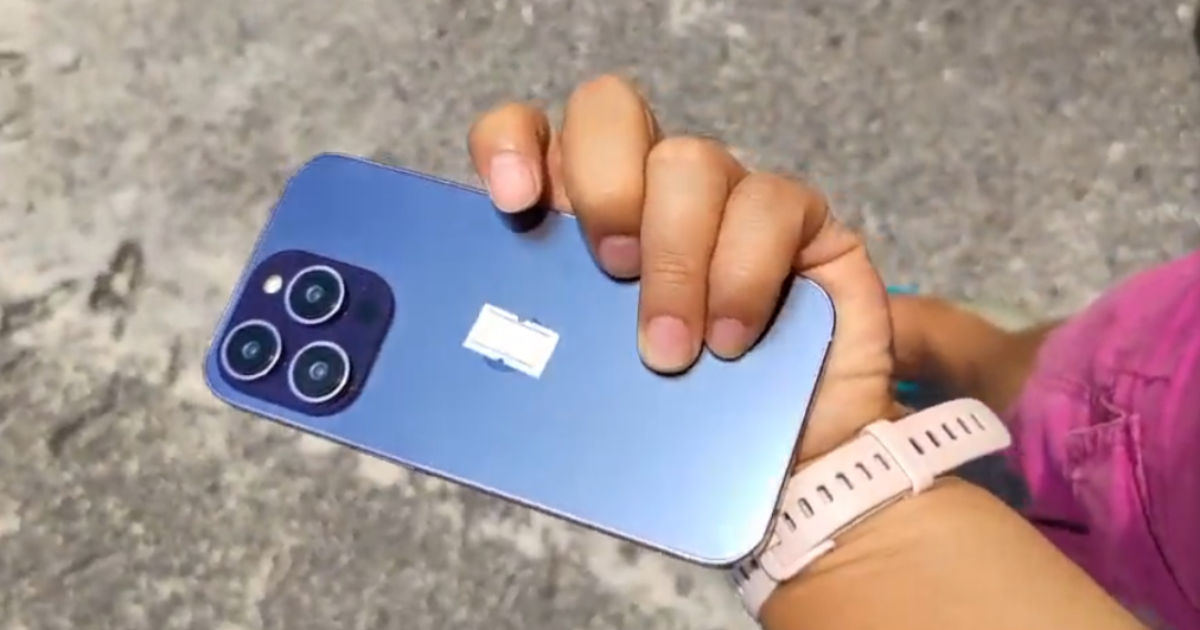 We’re two weeks away from the September 7th Apple event, where the company will unveil its iPhone 14 series, Apple Watch series, a new Watch SE, and a high-end Apple Watch. We could also see Apple taking wraps off from new AirPods Pro and iPad models. While we wait for that to happen, new unverified leaks have surfaced online, revealing possible iPhone 14 Pro design and a new purple colour option.

Separately, folks at Patently Apple have also unearthed (via 9to5Mac) a patent application filed by Apple in the US Patent and Trademark Office that shows how Apple will get rid of the notch and bring a pill-shaped cutout on the upcoming iPhones. Let’s have a look.

Next, another post reveals the design of an alleged iPhone 14 Pro. It shows the iPhone 14 Pro in Purple colour when viewed from certain angles.

Lastly, a three-image post shows the rumoured pill-shaped cutout on the iPhone 14 Pro instead of the traditional notch we’ve seen since iPhone X. These are unverified leaked images of the iPhone 14 Pro, and we suggest you take this with a pinch of skepticism.

According to the report, the patent shows several ways Apple could pull off a pill-shaped cutout display on the iPhone 14 Pro. This would include the device combining a camera, an infrared light emitter, and a light folding element, which will redirect the IR light, resulting in more space on the iPhone’s display.

Since Apple analyst, Ming-Chi Kuo and leaker Mark Gurman have tipped about a pill-shaped cutout display on the iPhone 14 series and leaked images of the iPhone 14 lineup’s screen from reliable tipsters show the same, we have high hopes for a no-notch iPhone this year. 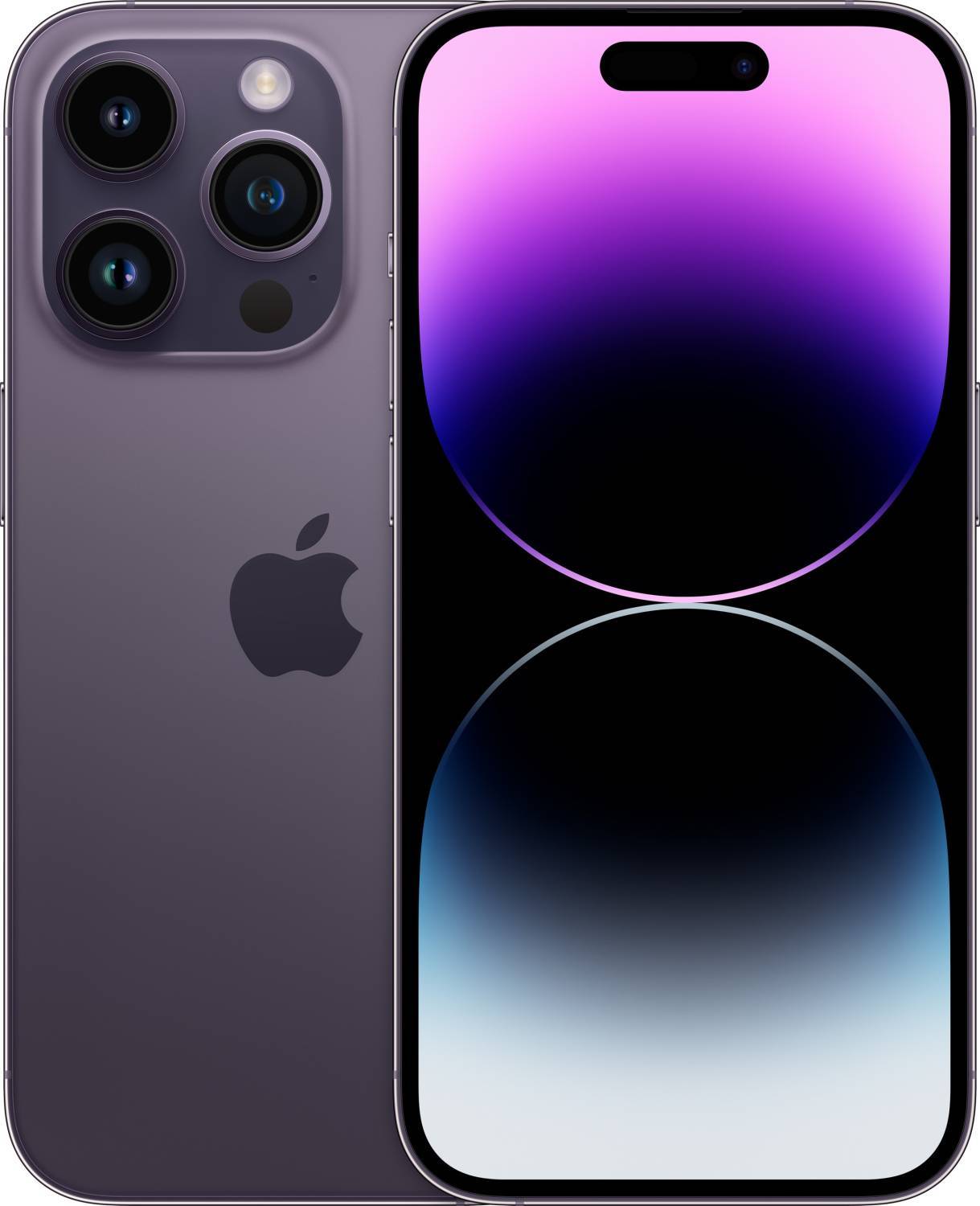 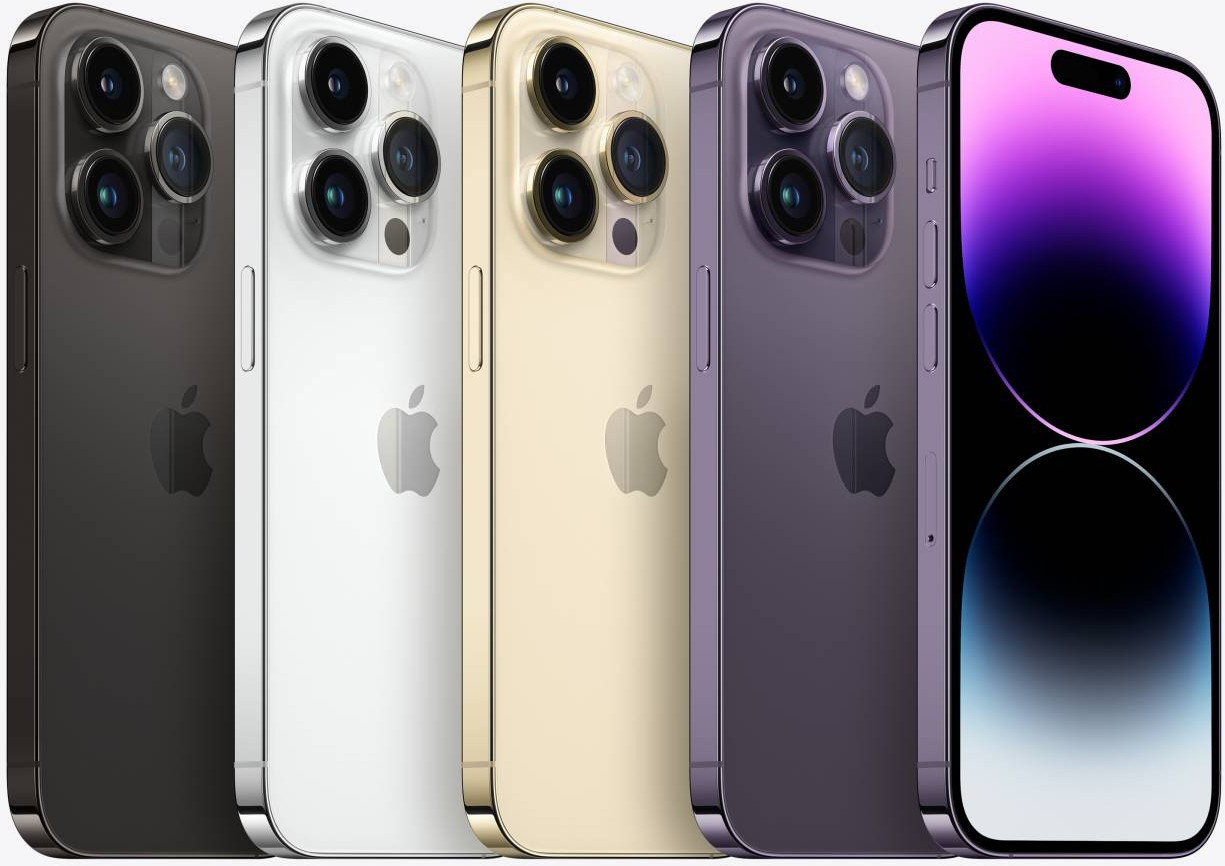