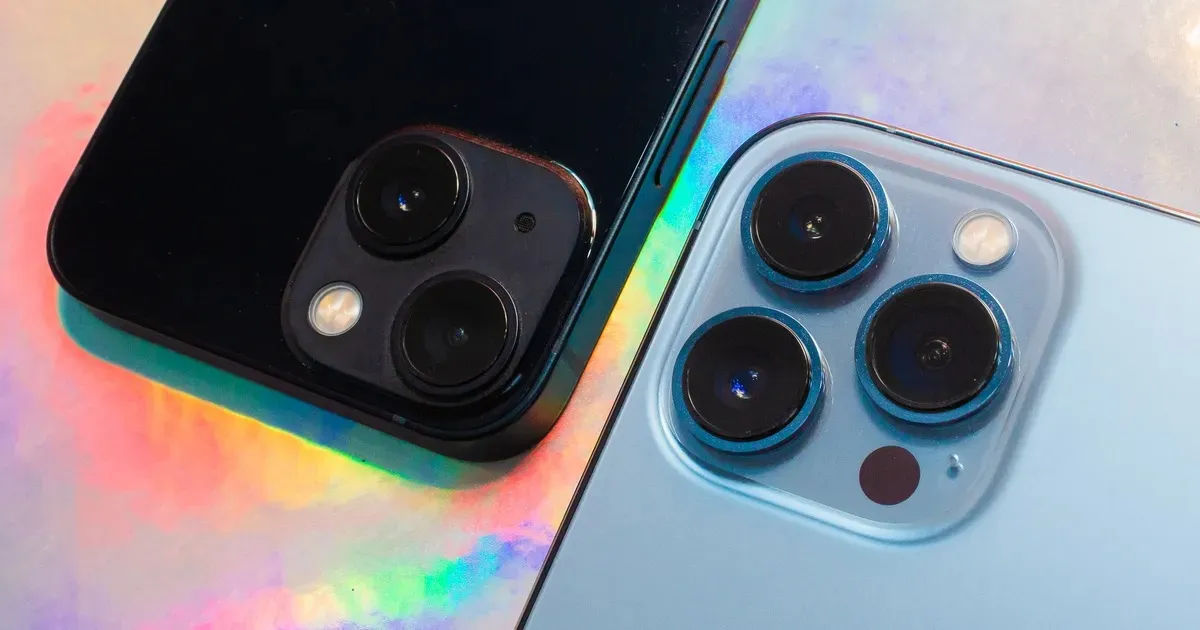 iPhone 14 series unveiling is set for September 7th at the ‘Far Out’ event. The company is also expected to introduce the new Watch 8 series, iPad models, and possibly the AirPods Pro 2 and new Mac Pro versions. Now, Bloomberg’s Mark Gurman in his Power On newsletter has shed some light on the iPhone 14 Pro features. These include bigger batteries, which would make this the second year in a row that Apple is increasing the battery size while also including a superior processor for better performance.

Furthermore, it is also said that the company will be focussing on eSIM technology right from the box, instead of physical SIM cards. This isn’t the first time that we’ve heard that the upcoming iPhone 14 series will have bigger batteries. Back in June, Twitter user ShrimpApplePro posted a leak that appears to have possibly suggested the battery capacities of Pro and regular variants. 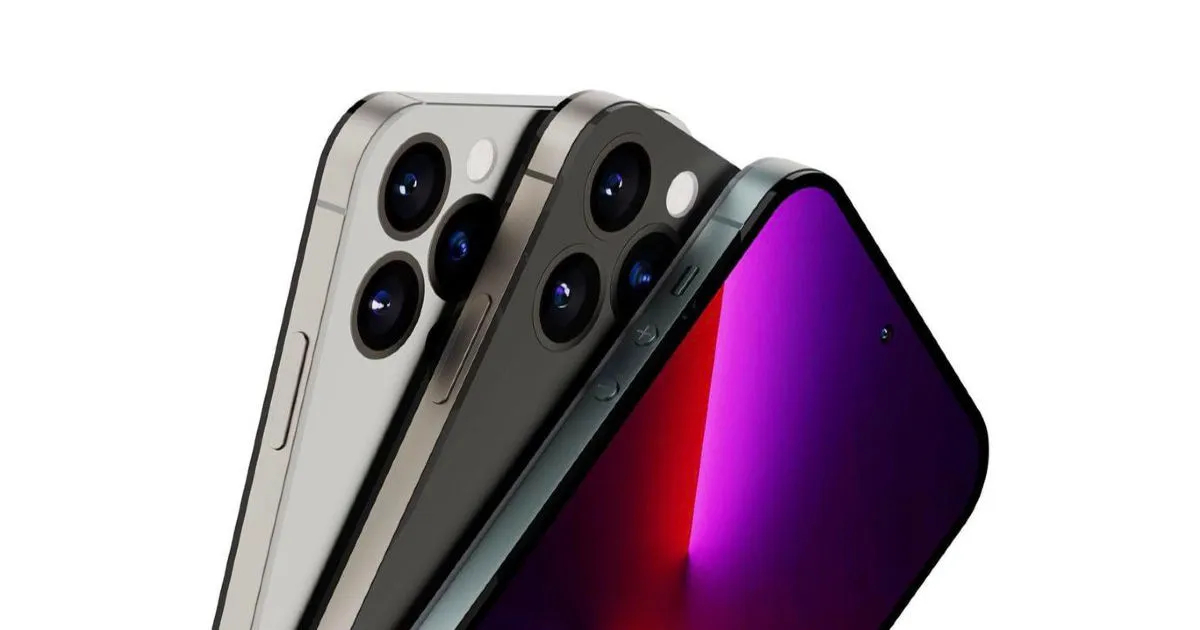 The upcoming iPhone 14 Pro variants will have bigger batteries and it is said that the company is focussing on the eSIM technology. The Baidu post from June hinted the regular iPhone 14 could feature a 3,279 mAh battery, compared to the 3,227mAh battery on the iPhone 13.

In his last newsletter before the Apple event, Gurman says that he expects Apple might bring in some camera hardware changes to the regular iPhone 14 models and that would be it. As for the Pro models, he expects the following improvements/additions:

Samsung trolls Apple in new ad ahead of iPhone 14 launch, says 'innovation not coming to iPhone'

Lastly, Gurman talks about Apple’s push for eSIM technology. Though it was initially rumoured that the company might ditch the physical SIM card slot on the newer iPhone models, it’s unclear whether Apple will do it with the iPhone 14 lineup.

“Apple will give eSIM a bigger push this time, with carriers preparing to steer users toward digital, embedded SIM cards rather than physical ones. In fact, Apple has considered removing the physical SIM card slot altogether beginning either this year or next for some models,” said Gurman. 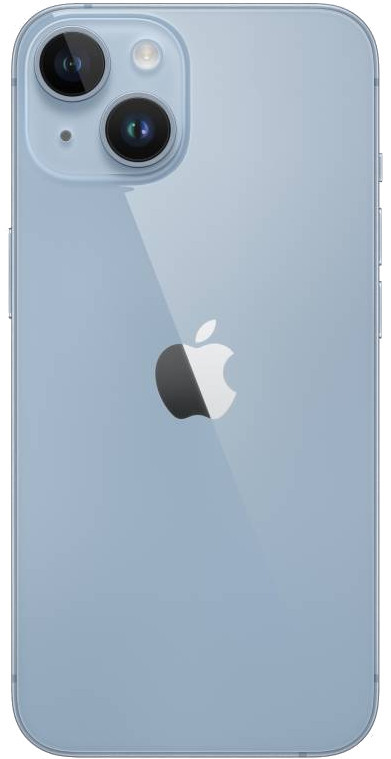 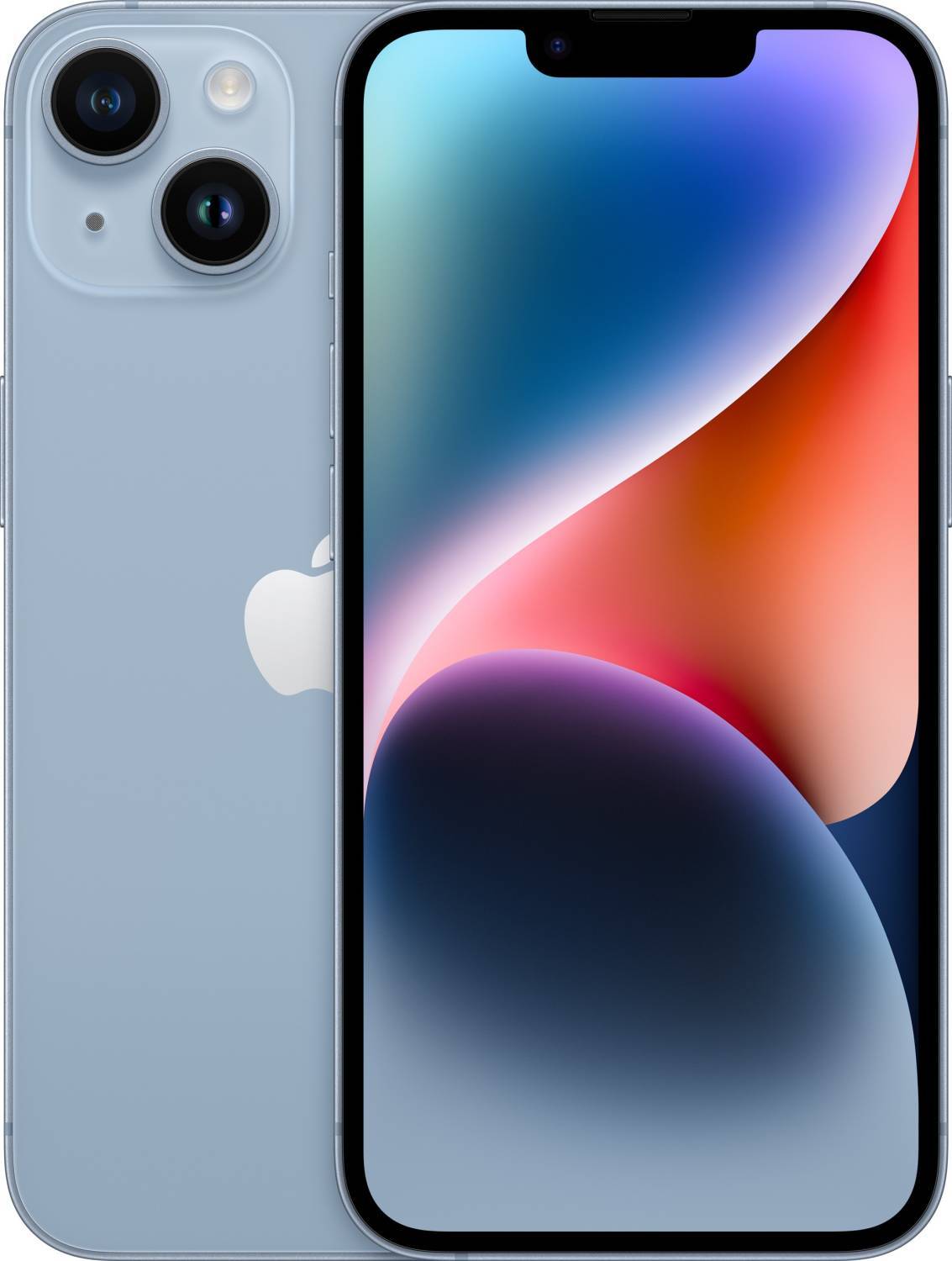 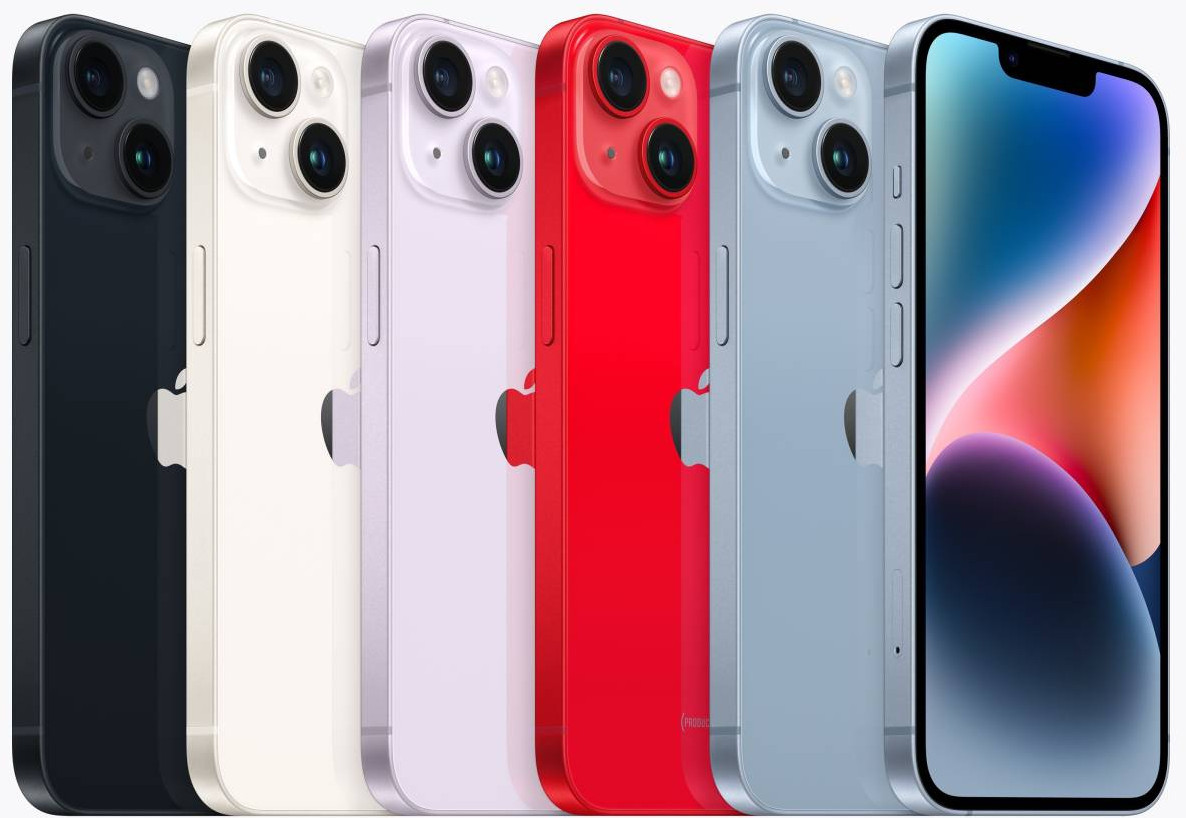