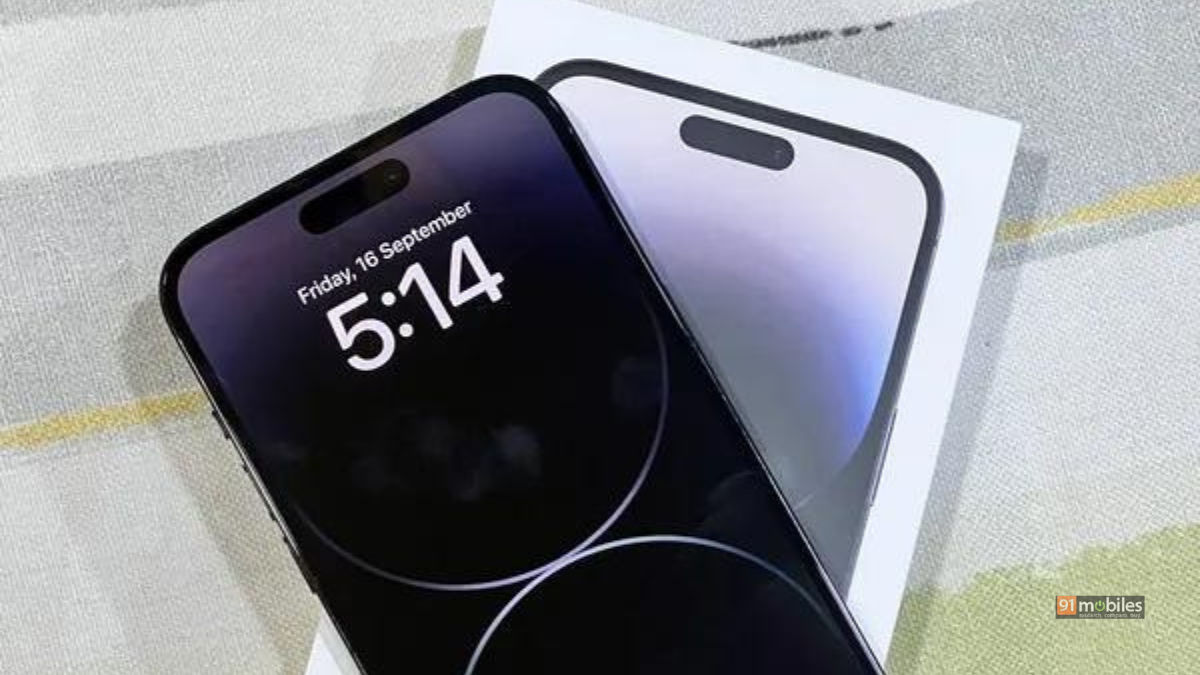 Ookla has published a report for smartphones that are top 5G performers in geographies with active 5G connections, and it is Apple and Samsung that appears to have an early lead in terms of smartphones that are offering the fastest 5G speeds for consumers. According to the report, published on Monday, November 21st, Apple’s iPhones topped the 5G speed charts in four of the top 10 surveyed countries with active 5G networks, while Samsung topped the charts in three of them. Further, while Samsung is present in at least six of the top 10 countries, Apple, led by the iPhone 14 Pro Max in US and UK markets, is present in eight of the top 10 — in all markets, barring China and Philippines.

According to the Ookla report, the iPhone 14 Pro Max leads the chart in US with average download speeds of 177.2Mbps. It is the top performing 5G phone in UK as well, with speeds of 171.2Mbps. However, the fastest 5G speed by any device in any market goes to Motorola’s Moto G 5G Plus — which clocked average 5G download speeds of 358.4Mbps.

Motorola, however, is not among the consistent names of devices that top the 5G charts. Apple’s iPhone 13 range, as well as the new iPhone 14 models, feature among the consistent devices in the list alongside Samsung’s Galaxy S22 series and the OnePlus 9 lineup as well.

It is important to note that India is not a part of this list, since 5G services in the country are still rolling out — and not consistently available across the entire country as of now.

Ookla also lists down clear criteria based on which it ranked its survey for the September quarter. The company’s description states, “Our analysis examined the five fastest popular 5G devices in a given country. To be included, a device had to have a market share of greater than or equal to 0.5 percent of all devices and a minimum sample size of 100 devices in a given market. Each market we examined included only 5G samples from every 5G provider in a given country. That means performance most likely varies network to network and country to country, but this provides a snapshot of what you might typically expect.”

This iPhone 14 Pro lookalike with Dynamic Island is selling for under Rs 11,000!