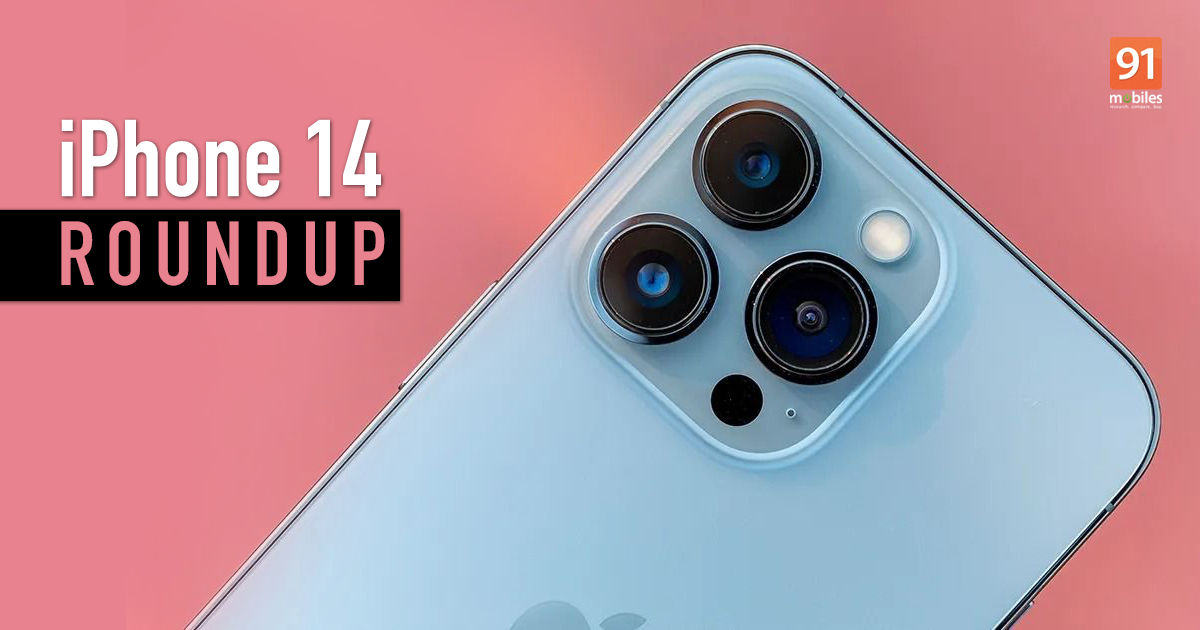 As Apple gears up for its fall launch event, which is likely to be held in September, everyone’s eyes are on the iPhone 14. The Cupertino giant is expected to launch the new iPhone 14 series in the upcoming event. The new iPhone lineup will include four models without a ‘mini’ version this year. Reports also suggest that there will be major differences between the standard iPhone models and iPhone Pro Max models this time around. That said, here’s a quick look at the iPhone 14 series launch date, specifications, and price in India, among other things.

Apple iOS 16 public beta rolls out, here's how you can download it on your iPhone

While Apple is not known to disclose any information on the upcoming iPhones, including their release dates, the rumour mill suggests that iPhone 14 launch will likely happen in the upcoming September event. A tipster named iHacktu ileaks has gone a step ahead and revealed that the next-generation iPhones will launch on September 13th globally as well as in India. While the tipster hasn’t revealed a credible source for this information, the September launch date seems most likely, as most iPhones are launched in the first or second week of September. 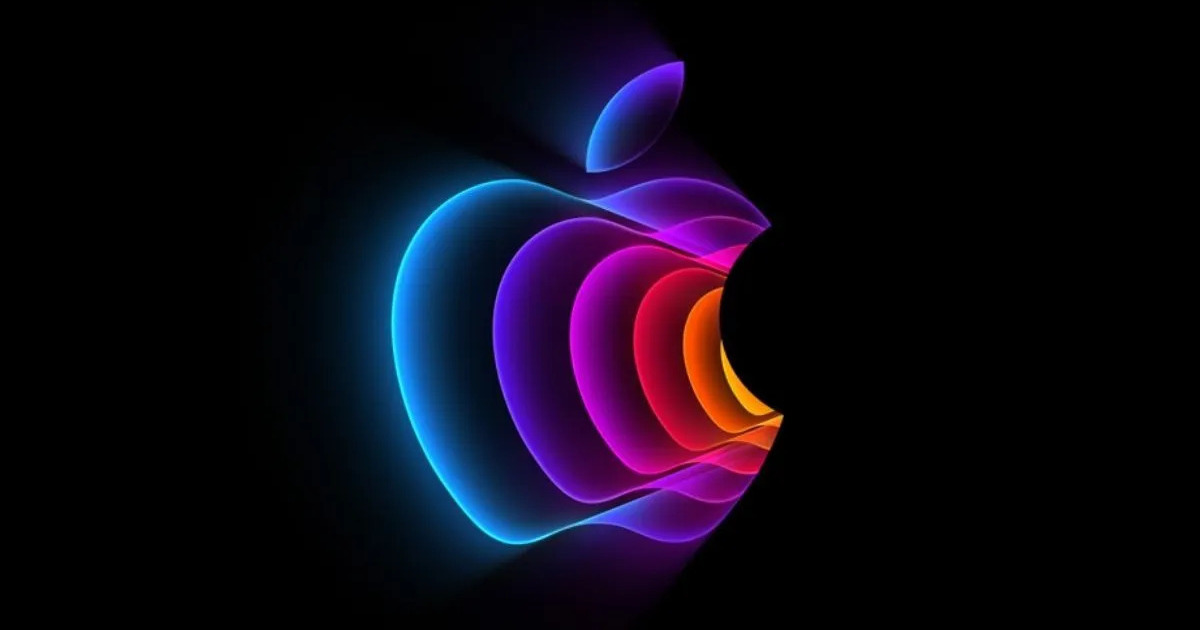 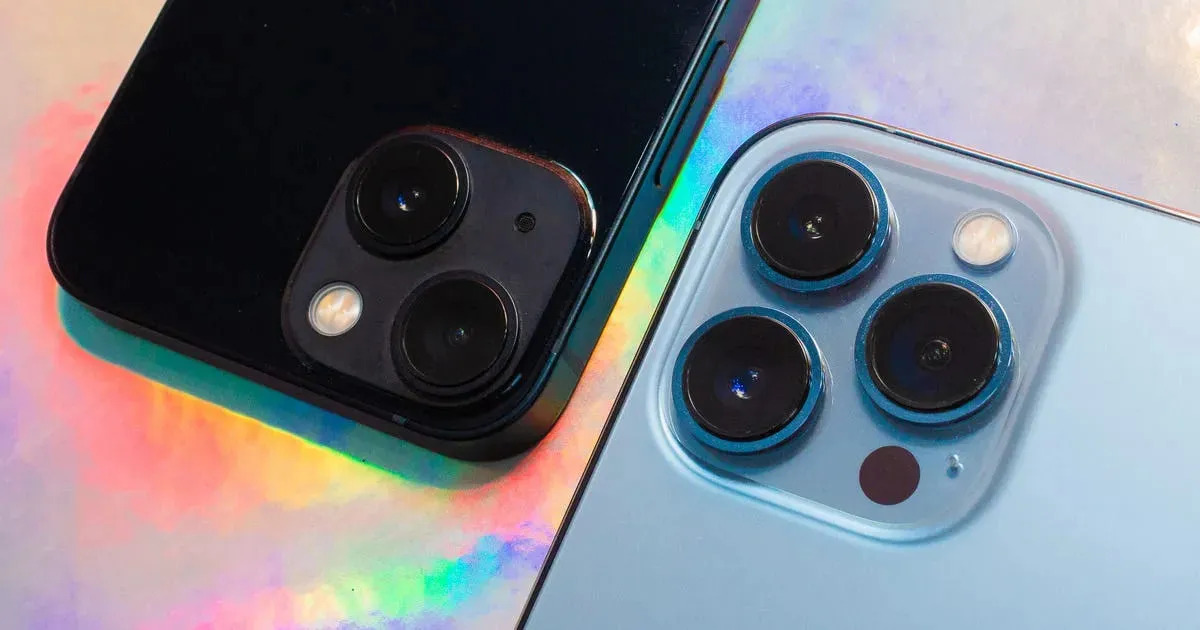 According to the previous leaks and rumours, the iPhone 14 series is set to receive pretty substantial changes this time. For more details keep reading.

The iPhone 14 is likely to be more expensive than the iPhone 13 (review), possibly due to the missing mini variant and inflation. According to an analyst, the price of the new generation of iPhones is set to increase by at least $100 or Rs 10,000 in India since Apple values USD 1 to Rs 100 due to import duties, taxes, and other factors. If true, the base model of the iPhone 14 could start at $899 (~Rs 89,900 in India), whereas iPhone 14 Max could cost $999 (~Rs 99,900 in India). But Apple may still decide to keep the current pricing in hopes of increasing sales. The iPhone 13, to recall, is priced in India starting at Rs 79,900.

That said, the higher pricing may be justified for the ‘Pro’ models as Apple is expected to introduce wider spec differences between the standard iPhone models and the Pro models.  So, the iPhone 14 Pro price in India may start at Rs 1,29,900 for the 128GB storage variant, while the iPhone 14 Pro Max could cost $1,199 (~Rs 1,39,900 in India) for the 128GB storage variant.

Rumours are all over the place about the iPhone 14’s design and specifications. And as discussed earlier, the standard models of the iPhones are expected to retain the same boxy design with flat edges. However, the same is not true for the ‘Pro’ models. The Pro models, this time, are expected to come with major changes in terms of their design as well as specifications.

The standard models of the iPhone 14 are expected to retain almost the same camera hardware with a 12MP dual-camera at the rear and a 12MP front camera for selfies. But, it won’t be Apple if we didn’t see any camera upgrades with the new iPhones. According to the tipster Ming-Chi Kuo The selfie camera is now getting a larger f/1.9 aperture lens with autofocus instead of the older f/2.2 aperture with a fixed focus on the older iPhone models. 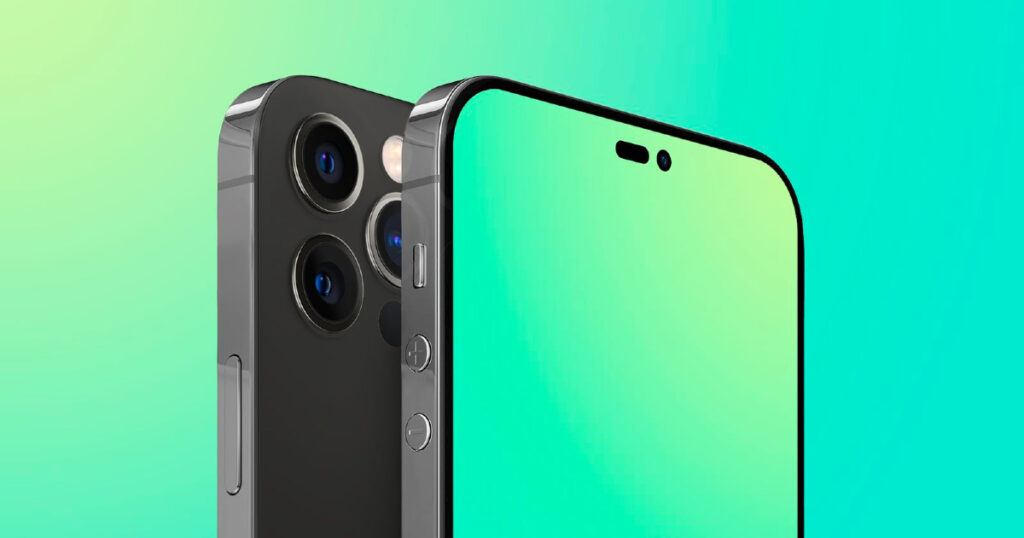 On the other hand, reports from Mark Gurman, Editor at Bloomberg, and analyst Ming-Chi Kuo suggested that Apple is making major changes to the Pro models at the front. Instead of using a ‘notch’ design, which houses the necessary hardware for the Face ID, Apple will use a combination of punch-hole and pill-shaped cutouts for the Face ID dot projector and camera hardware and other components, respectively. According to another tipster Ross Young, Apple is also planning to put some of the Face ID hardware under the display to help with the new design changes and make the cutouts smaller. Apple is also making changes to the rear camera. The iPhone 14 Pro and Pro Max could also come with a 48MP high-resolution main sensor. The larger sensor means the camera bump at the back will get bigger, but not by a large margin.

There have been rumours of a portless iPhone for some time now, but we don’t know if the 2022 iPhone will feature such design changes. What we know, according to the tips is that iPhones may retain the Lightning port this year and Apple will not switch to the USB-C port, which is a little disappointing to see. But According to reports from Ming-Chi Kuo Apple plans to use USB-C from the iPhone 15 onwards, just in time for when the new EU mandates come into effect.

Apart from this Apple 14 series is tipped to get a satellite connectivity feature for emergency communication. If true, the feature will help you to send short messages when there is no cellular connectivity. Another thing to note here is that iPhone 14 will not use any physical SIM slots and will rely on the e-SIM feature instead. Additionally, the new iPhone will also feature Wi-Fi 6E connectivity according to Apple analyst Ming-Chi Kuo.

Now coming to the processor, Apple for the first time, plans to use its latest-generation processor, likely the A16 Bionic, only in the Pro models of iPhone 14. The standard models, likely the iPhone 14 and iPhone 14 Plus/Max, will continue to use the older A15 Bionic, the same chipset that is in use on the current iPhone 13 series. This means, there will be no major performance differences between the current iPhone series and the standard iPhone 14 models. Ming-Chi Kuo also notes that A16 will have minor upgrades over the current A15 chipset. As the new A16 chipset will continue to use the N5P process node — same as the A15, thus limiting the performance gains that can be achieved. 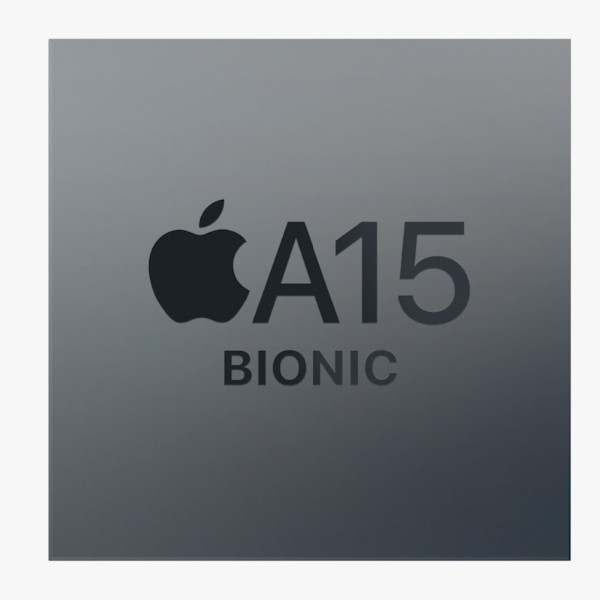 Apple is also said to be “aggressively testing” a vapour chamber cooling system (VC Cooling), which the company aims to use in the higher-end variants of the iPhone 14. According to Ming-Chi Kuo (via), the VC cooling will be similar to the cooling system used in the existing Android smartphone from OEMs such as Samsung, Mi, Realme, and others. The reason Apple is opting for the VC solution is that the higher-end iPhones’ increased processing speeds and higher 5G speeds cause the phones to heat up and experience thermal throttling. If true, we might see this new cooling system in iPhone 14 Pro and iPhone 14 Pro Max.

All models of iPhone 14 will run to run the next iteration of the iOS – the iOS 16, out of the box. One of the main highlights of iOS 16 is its completely revamped lock screen, which now includes a slew of features for customisation. You now get the ability to customise the lock screen with your photos, font styles, and the ability to add widgets such as weather, calendar events, date, time zones, alarms, battery level, Activity, and more. Further, you can add multiple lock screens as well. 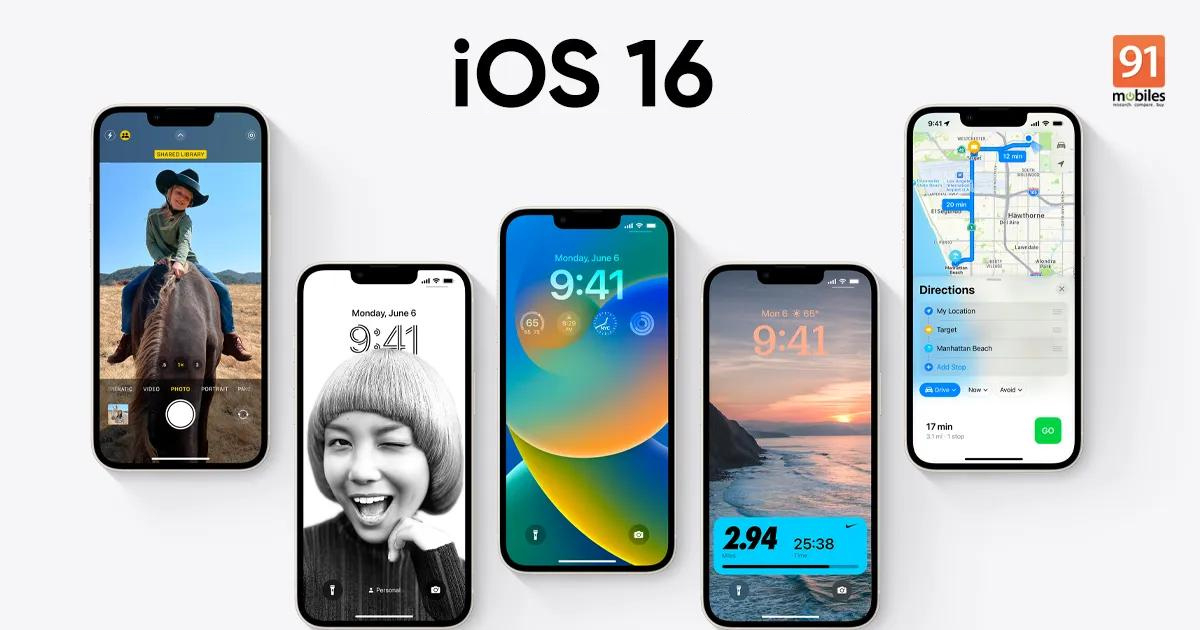 Notifications on iOS 16 stack and appear at the bottom of the lock screen, so they don’t distract you. The software also allows you to track ongoing activities such as food delivery or use Now Playing controls without unlocking the device. Messages are also getting some changes. You now edit sent messages or unsend them within the time limit of up to 15 minutes.

Other notable features of the iOS 16 include a shared photo library feature in the Photos app, the ability to use the dictation and keyboard simultaneously to type faster, improvements to health and fitness features, Email scheduling and undo send feature in the Mail app, Multi-stop feature in Maps, live text support in videos, Passkeys and Shared Tab Groups support in Safari, and many others.

Apple iPhone 14 Pro’s new A16 chip: Here’s how it improves over the iPhone 13 series