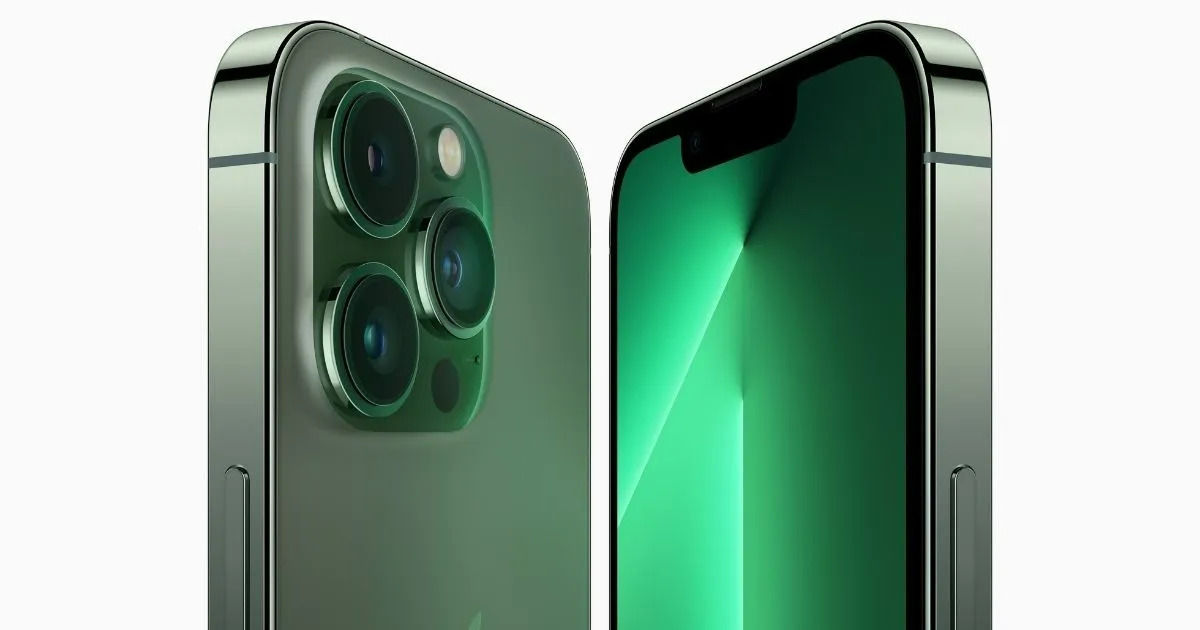 While we’re waiting for the iPhone 14 series’ arrival on September 7th – the latest and greatest iPhone lineup – a new report makes an outrageous claim: the iPhone 15 Pro will be the most powerful phone in 2023. This claim comes after representatives of the Taiwanese foundry TSMC said that the next-gen 3nm mobile processor will soon hit production in high volume. However, an enhanced N3E version of the chip will first roll out in Apple’s iPhone 15 Pro models, and the Android world won’t see this till 2024, reports Digitimes. (Via)

At the Q2 earnings call, TSMC’s CEO announced: “N3E will further extend our N3 family with enhanced performance, power and yield. We observed a high level of customer engagement at N3E, and volume production is scheduled for around one year after N3.”

Later this year, Qualcomm is hosting its 2022 Snapdragon Summit between November 15th – November 17th, where we’ll likely see the Qualcomm Snapdragon 8 Gen 2’s debut. This latest Snapdragon chip won’t be manufactured on a 3nm process and will settle with a 4nm instead, which means that the 3nm Qualcomm chip wouldn’t break cover till 2024 with Snapdragon Gen 3.

On the MediaTek side, a TSMC-made 3nm chipset will launch at the end of 2023, which means Apple will be the only brand with a 3nm chip, likely an A17 chip, at its phone’s helm. The report also says, “Apple is the main customer of TSMC’s 3nm process manufacturing in 2023, and the foundry is expected to fulfil considerable 3nm chip orders for multiple customers in 2024.”