91mobiles.com
Home Apple Apple takes the covers off the water-resistant iPhone 7 and iPhone 7... 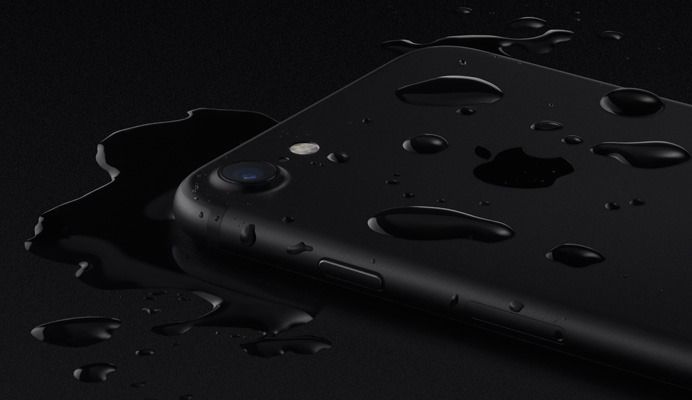 Yep, it’s that time of year again. At Apple’s annual fall event, the company has taken the covers off its latest generation of iPhones – the iPhone 7 and iPhone 7 Plus. This time, we’ve had a whirlwind of rumours beforehand, which have left no stone unturned. But as always, Apple managed to keep a few surprises up its sleeve.

As expected, the new iPhones feature a design language that’s mostly unchanged from the iPhone 6s duo, making this the third iteration of this design language. The main visual differentiators in the iPhone 7 and 7 Plus are the antenna line placements, which have moved to the top and bottom edge of the device, making them less of an eyesore. The new iPhones also come in new colours – a glossy Jet Black and matte Black – replacing the much loved Space Grey design. This brings the total number of colour options up to five, including the Gold, Silver and Rose Gold. 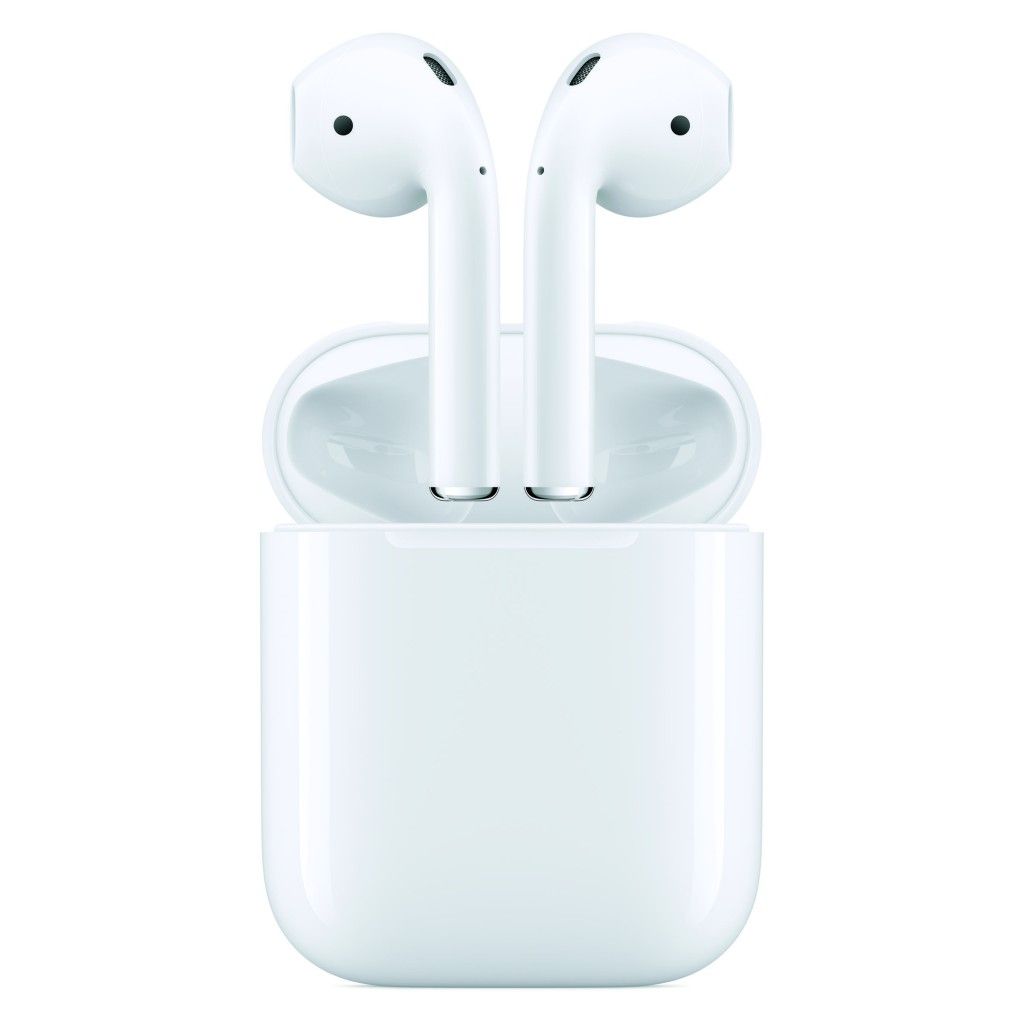 A key differentiator in this year’s iPhones is the omission of the 3.5mm headphone jack, with audio now transmitted through bundled Lightning EarPods. That isn’t making your old wired headphones redundant just yet though, because Apple is also bundling a Lightning to 3.5mm adapter in the retail box. For users who want to go wireless, Apple has introduced AirPods which connect via a proprietary W1 chip – yep, they’re not Bluetooth. The AirPods offer five hours of battery life, and ship with a case with an inbuilt battery. Since we’re on the subject of audio quality, the new iPhones finally get stereo speakers, which offer double the volume of the iPhone 6s models.

One of the mainstays of the new iPhones is added support for dust and water-resistance through the IP67 standard. The screen sizes and resolutions remain the same for both models – 4.7-inches and 5.5-inches. However, the displays have received an upgrade with a wider colour gamut and 25 percent higher brightness. 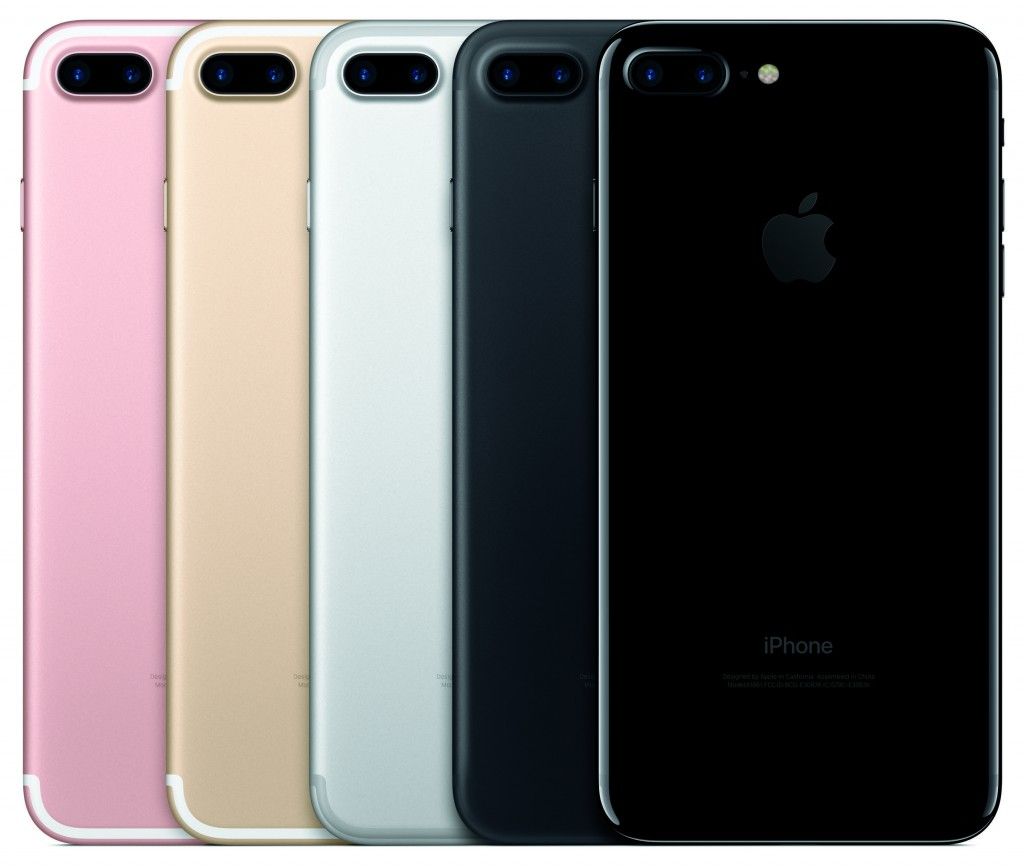 Coming to the internals, the iPhone 7 and 7 Plus are powered by a new A10 fusion chipset, a 64-bit quad-core processor. It features two high performance cores that are 40 percent faster than the previous gen A9 chip, and two high efficiency cores that run at one-fifth the power of the high performance cores. The A10 fusion also gets a new GPU that is 50 percent faster than the A9. The iPhone 7 and 7 Plus come with improved battery life, with the former offering two hours more battery than the 6s, and the latter offering one hour more battery life than the 6s Plus.

The home button on the iPhone 7 duo has got an upgrade as well, and is now Force Touch sensitive thanks to an inbuilt taptic engine. One of the biggest changes with the new iPhones is the long overdue scrapping of the 16GB base variant, with the iPhone 7 models now starting at a more respectable 32GB. There’s also a new top-end 256GB variant, with only a 128GB model in between – the 64GB option has been axed. 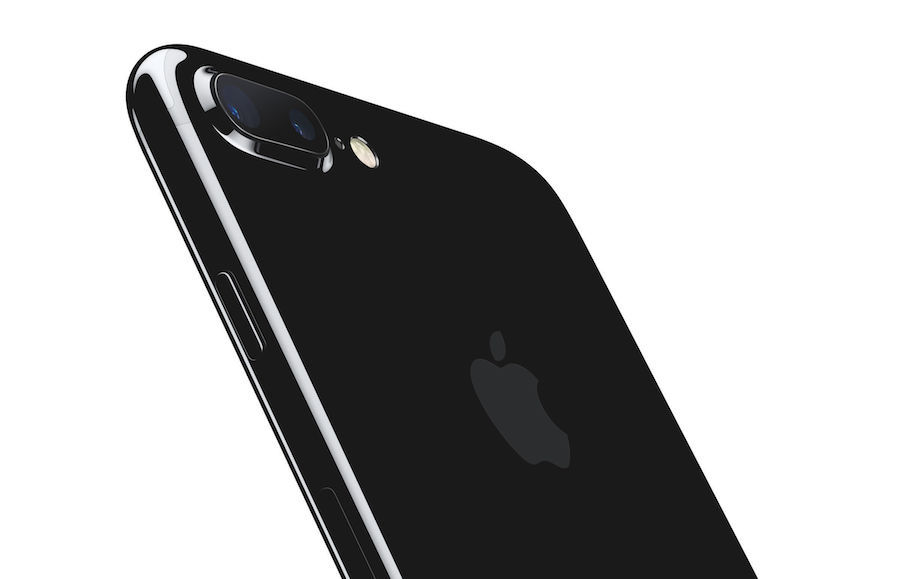 Coming to the cameras, the iPhone 7 features a 12MP camera with f/1.8 aperture, OIS and a 6P lens. The iPhone 7 Plus, as expected, features two cameras. The second camera among the two gets a 2x optical zoom ‘telephoto’ lens. The flash has also received an upgrade, sporting quad LEDs – two warm and two cool. The front camera on both devices has bumped up to 7MP. A new feature coming to the iPhone 7 and 7 Plus is software-engineered background blur through a new Portrait shooting mode.

The new iPhones will go on sale in India from October 7th for a starting price of Rs 60,000. The AirPods will be available late October for Rs 15,400. Apple will also be selling leather and silicone cases starting at Rs 2,900 and a Smart Battery Case for Rs 8,900. It’s worth noting that the new Jet Black hue will be available only on the 128GB and 256GB variants of the smartphones.