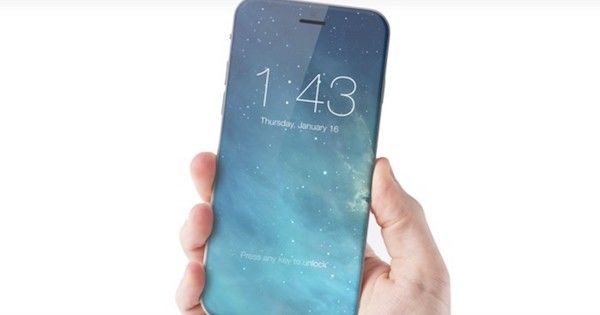 The iPhone 7 is barely two months old, but we already have a ton of information regarding the next-generation iPhone 8. Apple is expected to pull all the stops for the 10th anniversary iPhone, with rumoured features like an edge-to-edge OLED display that integrates the Touch ID fingerprint sensor.

Now, according to a report by the Nikkei Asian Review, Sharp President and CEO Tai Jeng-wu has confirmed that Apple is switching from LCD to OLED panels for the next-generation iPhone. “The iPhone has been evolving and now it is switching from LTPS (low-temperature poly-silicon) to OLED panels…We don’t know whether Apple’s OLED iPhones will be a hit, but if Apple doesn’t walk down this path and transform itself, there will be no innovation. It is a crisis but it is also an opportunity,” Jeng-wu was quoted as saying.

Nikkei had previously confirmed that the iPhone 8 would come in three size variants – 4.7-inch, 5-inch and 5.5-inch – with all models sporting a glass sandwich design similar to the one seen on the iPhone 4 / 4s. The report also stated that the top-end 5.5-inch iPhone 8 would feature a curved OLED display, while the other two models would stick with the existing LTPS panels.

Nikkei also noted in a separate report that Foxconn is making wireless charging modules for next year’s iPhones. While the inclusion of wireless charging in the iPhone 8 isn’t confirmed at present, it will likely be incorporated if Foxconn can achieve a satisfactory yield rate. The report goes on to state that it’s unclear if wireless charging will be available on all the 2017 iPhones. Given that the 5.5-inch iPhone 8 is tipped to be the most premium model, this feature could very well be restricted to just the top-end variant.