Apple is widely believed to launch three new iPhones later this year, namely the successor the iPhone XR and the iPhone XS duo. Now according to a new report from the Economic Daily News, the Cupertino giant might be planning on launching an offshoot variant of the iPhone 8 by early 2020. The phone will retain the existing iPhone 8’s 4.7-inch LCD full HD display and single rear camera. However, it will borrow this year’s primary camera sensor. 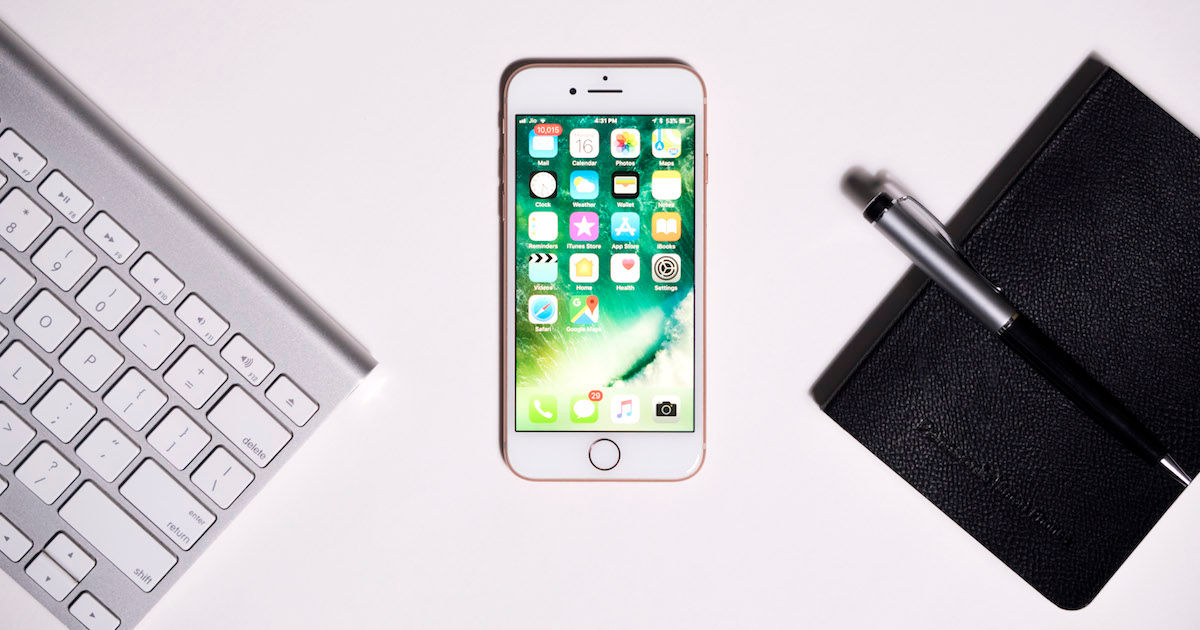 The report further suggest the upcoming iPhone 8S model will be powered by the A13 chipset and come with 128GB base storage. As for the price, it might be priced at $649 (around Rs 45,100), thus placing it between the iPhone 8 and iPhone 8 Plus, though this pricing is tentative. The company is planning an initial production of 20 million units which will be manufactured by Pegatron. Depending on the reception, Apple might increase production gradually.

As for the 2019 iPhones, they are expected to feature updated displays with reduced bezels and a smaller notch, thanks to the smaller Face ID components. Rumours also suggest the high-end iPhone models could pack triple rear cameras including a new wide-angle lens. However, with the official launch still months away, Apple might change its design and can ultimately give it an overhaul. Additional changes include larger battery capacities and reverse wireless charging ability.

The iPhone XR successor is said to have the same 6.1-inch LCD display but will have dual rear cameras instead. The next-gen A13 chipset could power the three iPhones, which are expected to run iOS 13 out of the box. Lastly, the rumoured iPhone XE, which might act as the successor the iPhone SE will not boast flagship hardware. Instead, the handset will be powered by the Apple A12 chip, a 4.8-inch display with a notch and Face ID, and pack a 12MP single primary camera. Since nothing is official yet, we suggest you take this with a pinch of salt. Stay tuned for more updates.