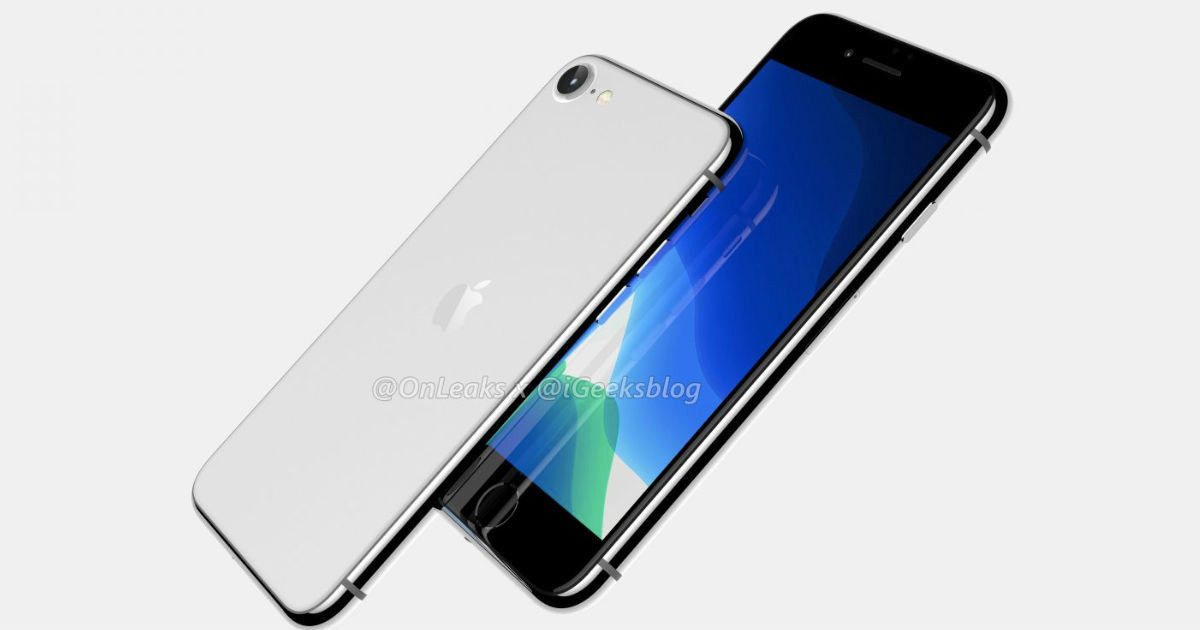 “The iPhone 9 was expected to launch on March 31st, but has since been seemingly delayed due to coronavirus.”

Apple has reportedly initiated mass production of its much anticipated mid-range iPhone, the iPhone 9. The same has been mentioned on Twitter by Jon Prosser, who is known for regularly posting technology updates, and has been a fairly reliable source so far. The iPhone 9 was initially expected to launch globally on March 31st, but the event has since been seemingly postponed due to the coronavirus pandemic. Now, with Foxconn reopening its manufacturing facilities in China, the final step of mass production for the iPhone 9 is reportedly underway.

A separate tweet from Prosser has also stated that Apple will launch its first 5G tablet as well by the end of this year. The 5G iPad Pro, according to him, will be launched at the end of 2020 if no further delays take place in the manufacturing process. Interestingly, Prosser states that the 5G iPad Pro will come with the 5G ready Apple chip, the A14X, and retain all other features from the present generation iPad Pro. This suggests that it would use the same, thin-bezel design, along with the triple camera layout at the rear that has been introduced newly.

However, given the delay that Apple is already facing concerned with its supply and manufacturing chain, it will be interesting to see if the 5G iPad Pro indeed sees the launch in 2020. Apple’s iPhone 9 production is already running behind schedule, which in turn has also reportedly affected the iPhone 12 production schedule. Given that iPhones take precedence over iPads in the device manufacturing scheme, and production chains in China yet to return to full capacity, it is likely that Apple pushes back its 5G tablet plans till at least 2021.