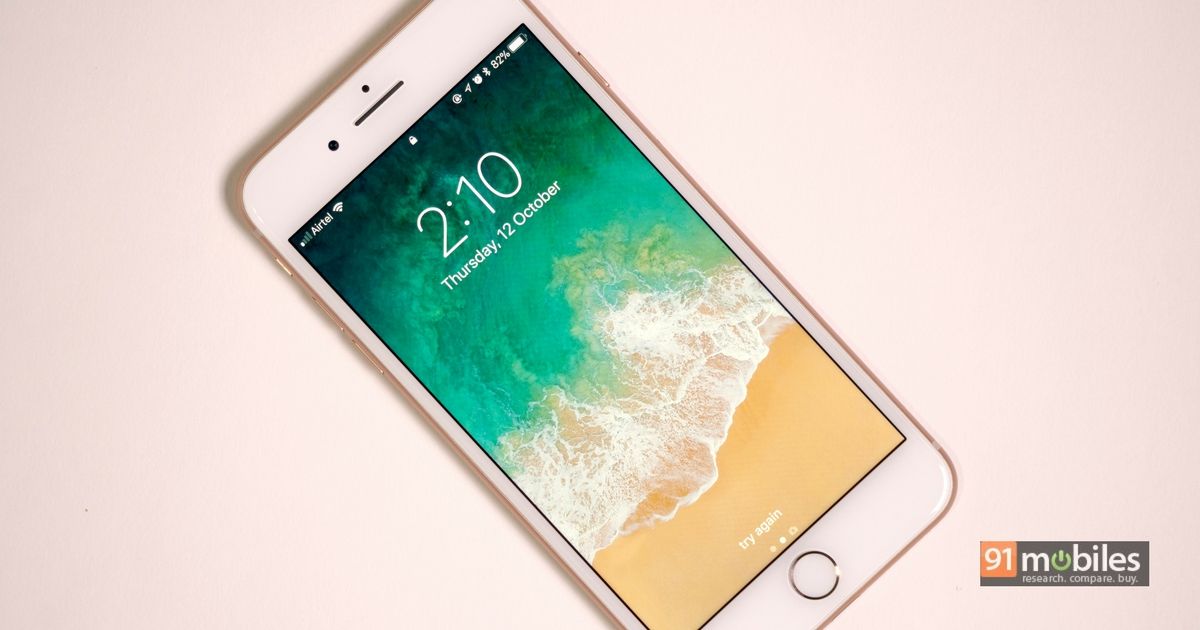 The iPhone SE 2 has been in the rumour mill for over a year now. The handset was previously expected to launch at WWDC in 2018, but unfortunately, that didn’t happen. Now, Apple analyst extraordinaire Ming-Chi Kuo believe that the iPhone SE 2 launch is not far away. The phone may break covers as early as next year, and will reportedly be the successor to the original iPhone SE, which was launched back in the spring of 2016. Like its predecessor, the iPhone SE 2 will reportedly also come with a mid-range price tag, placing it in direct competition with the likes of Google Pixel 3a series.

Combining all the leaks, we now bring you a round-up of everything we so far know about the upcoming Apple smartphone the iPhone SE 2, such as price, specifications, and design. Let’s dig in: 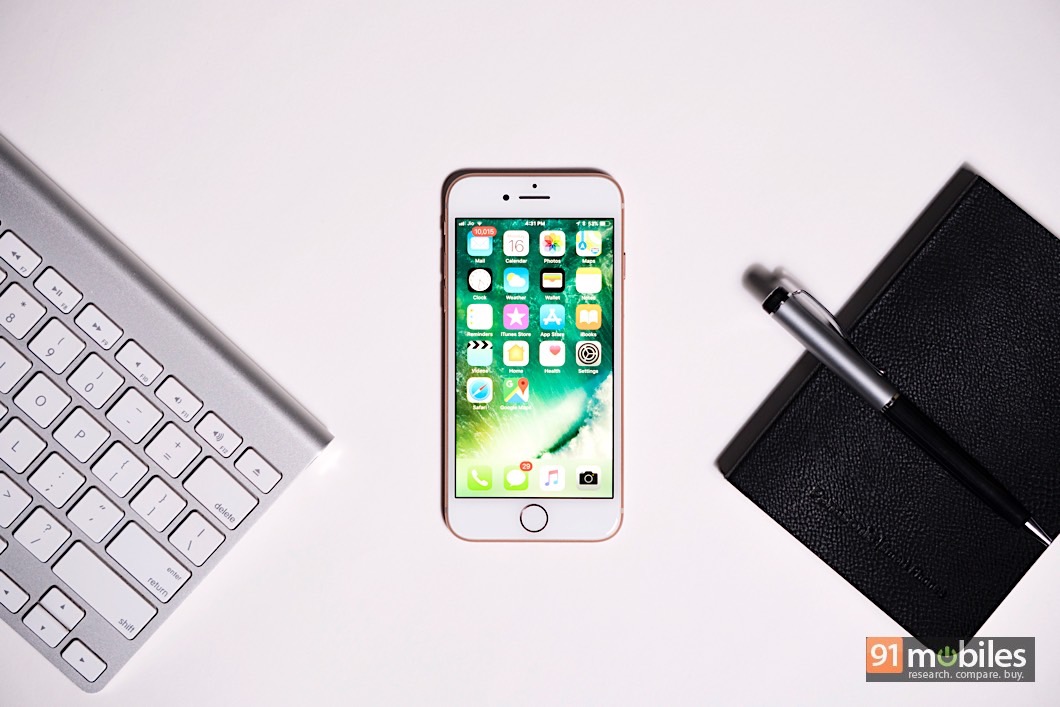 Starting with the design, the iPhone SE 2 may share most of its traits with the iPhone 8 from 2017 (unlike its predecessor, which was inspired by iPhone 4s). This means no headphone jack, swanky 19:9 screen, and notch. The handset would rather flaunt a 16:9 aspect ratio display, bulky bezels, and curved edges. The iPhone SE 2 is likely to be more compact than the modern-day iPhones, including the latest iPhone 11 series. Apart from this, the iPhone SE 2 could feature curved edges and single-camera setup at the top-left corner of the back panel. The phone is likely to sport stereo speakers and Lightning port at the bottom edge and power and volume keys on the right spine.

The iPhone SE 2 is rumoured to ship with a 4.7-inch Retina HD display with 750 x 1,334 pixels resolution, 326ppi pixel density, and 625 nits brightness. It’ll most likely be IPS technology instead of OLED and boast 1,400:1 contrast ratio. There won’t be 3D Touch as Apple is doing away with the tech, starting with this year’s iPhone 11 series. The phone will reportedly be powered by Apple’s latest A13 Bionic chipset, which means it will match the iPhone 11 in speed. The SoC delivers 2.65GHz clock speed and is forged on the 7nm process. In simple terms, it’s the most powerful SoC in the town, and will likely be coupled with 3GB of RAM and 64GB/ 128GB storage on iPhone SE 2.

The iPhone SE 2 may come with an improved connectivity performance as it will sport LCP aka liquid crystal polymer antenna design, according to Ming-Chi Kuo. Apple will reportedly outsource the antenna components from Career Technologies and Murata Manufacturing from early 2020 by which time the production of the device will begin to meet its estimated launch time. The LCP is said to have a better improved wireless transmission than the standard antenna design. 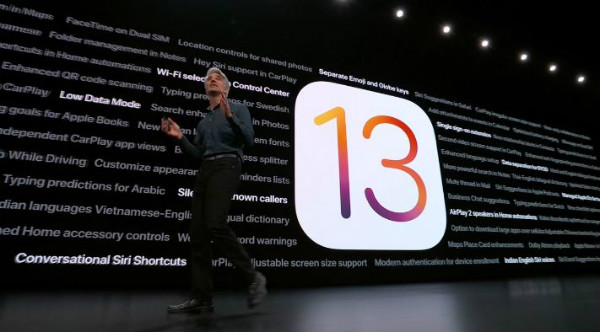 Software-wise, the iPhone SE 2 will most likely run iOS 13 out of the box. It’s the latest iteration of iPhone software from Apple, and as you may already know, comes with a series of upgrades such as Dark Mode, Apple Arcade, Apple TV+, Siri improvements, new AR experiences, and more. 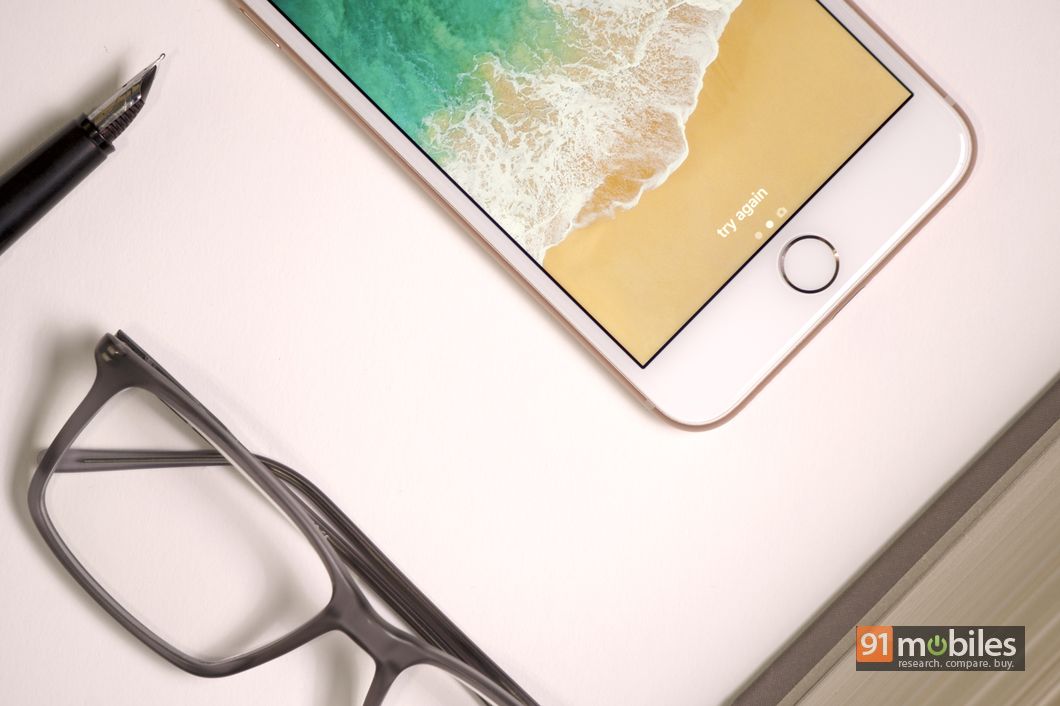 The iPhone SE 2 will see the implementation of Apple’s iconic Touch ID fingerprint sensor instead of Face ID. Of course, the Touch ID will be placed at the bottom bezel of the display, and it’s likely to double up as a Home button. There won’t be any Face ID components on the phone to unlock it using facial recognition.

As for the price, iPhone SE 2 is said to be the first low-cost iPhone since the iPhone SE in 2016. Kuo says that the iPhone SE 2 price will start at $399 (about Rs 28,000) for the base variant, which is almost half of the $649 price tag of the new iPhone 11. The upcoming model is rumoured to be available in Silver, Space Grey, and (PRODUCT) Red colour options. 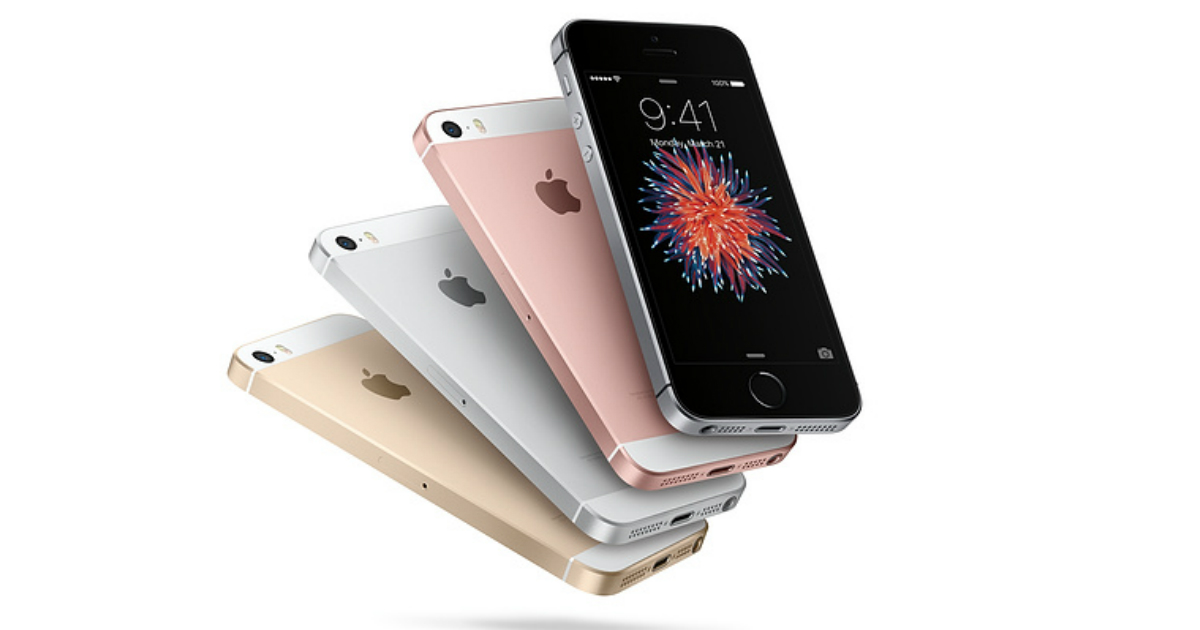 The analyst believes that Apple with iPhone SE 2 is targeting iPhone 6 users and those not looking to spend more on the latest iPhones, but want a faster processor and stay relevant in the ecosystem. The iPhone 6 doesn’t support iOS 13 and, hence, misses out on all the latest features and security updates. 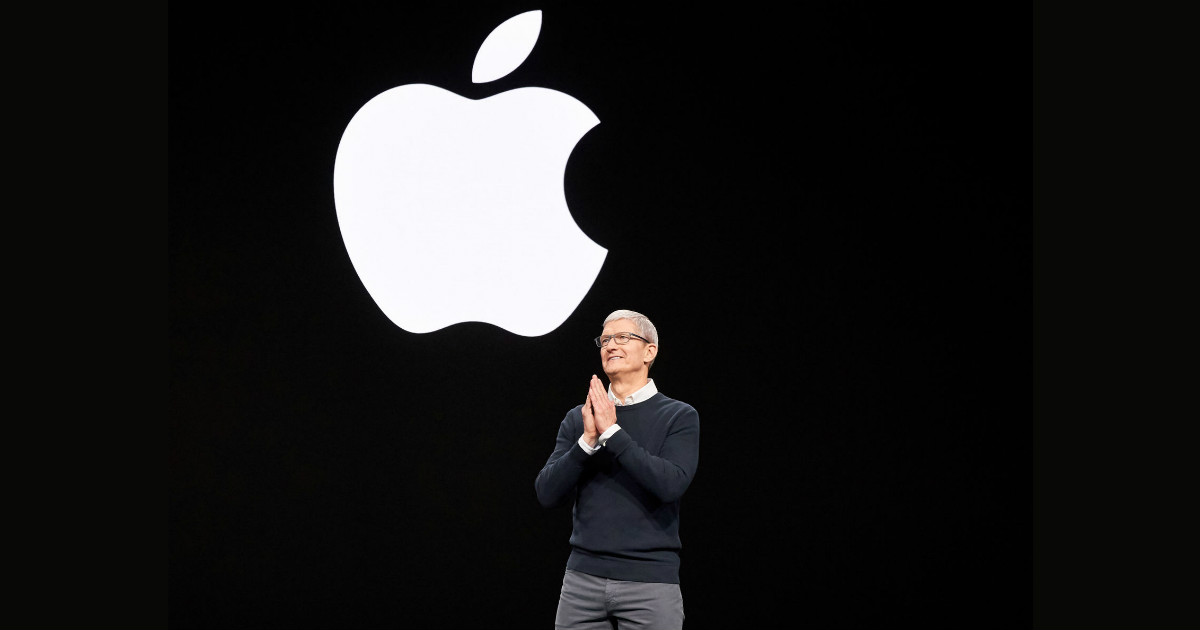 The iPhone SE 2 launch is scheduled in the first quarter of 2020 if the leaks are anything to go by. The production of the phone is likely to begin as early as in February, with its availability starting by the end of March next year. Kuo previously expected Apple to ship over 30-40 million units, but after consulting the supply chain again, he believes that the iPhone SE 2 may actually settle for only 20 to 30 million units for the entire year. The handset seems to be an iterative upgrade of the iPhone 8, which was launched a couple of years ago, and key for Apple to target new customers and iOS fans who don’t care too much about having the fanciest display or triple cameras.