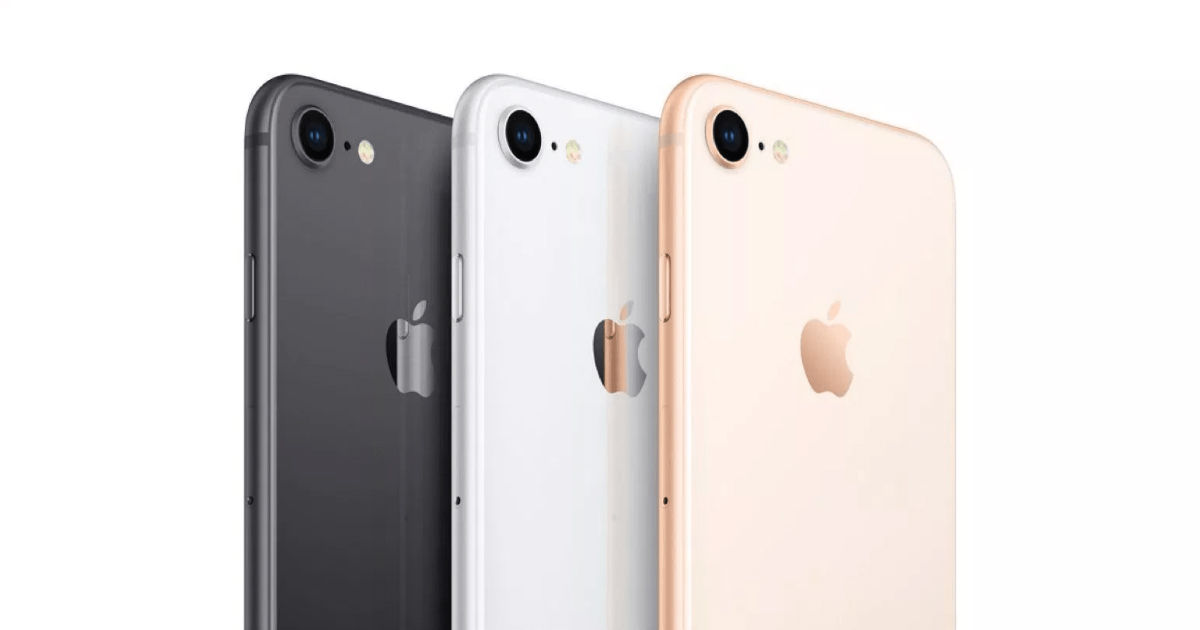 iPhone SE 2 has been in the spotlight for a while now, and if rumours are to believed, the handset is expected to go official sometime in Q1 2020. Now, in his latest report, noted Apple analyst Ming-Chi Kuo claims that the iPhone SE 2 would go into mass production in January 2020 and that it would hit the stores by the end of March next year. The upcoming budget iPhone is said to come in three colours: Deep grey, White, and Red. In the same report, Kuo also predicted that the Apple iPhone SE 2 would switch to the LCP antenna that can provide improved gain up of up to 5.1 decibels and also fits within the flexible package.

LCP is said to be a low-cost organic, flexible substrate and packs in special electrical properties, thereby making it favourable for antennae. It features a low thermal expansion coefficient, which makes it stable in varying temperatures. LCP works consistently across the entire radio frequency range and makes it useful for mmWave (5G applications). Moreover, Kuo reports that existing Apple supplier Murata is gearing up to provide the antenna components for the iPhone SE 2.

The handset is expected to ship with A13 Bionic SoC, similar to the iPhone 11 line-up and will be equipped with 3GB LPDDR4X RAM. As for the design, it is said to be identical to the iPhone 8, meaning it would pack a 4.7-inch display. The iPhone SE 2 is rumoured to rock a single rear camera, a home button for Touch ID and will not have 3D Touch support. As for the pricing, Kuo believes it could be priced around $399 (around Rs 28,300) in the US and is expected to be an important product for Apple in driving users. The shipments of iPhone SE 2 is expected to be between 2-4 million units per month, with a total of 30 million shipments by the end of 2020.