91mobiles.com
Home News iPhone SE 2 with A13 SoC and iPhone 8-like design launching in... 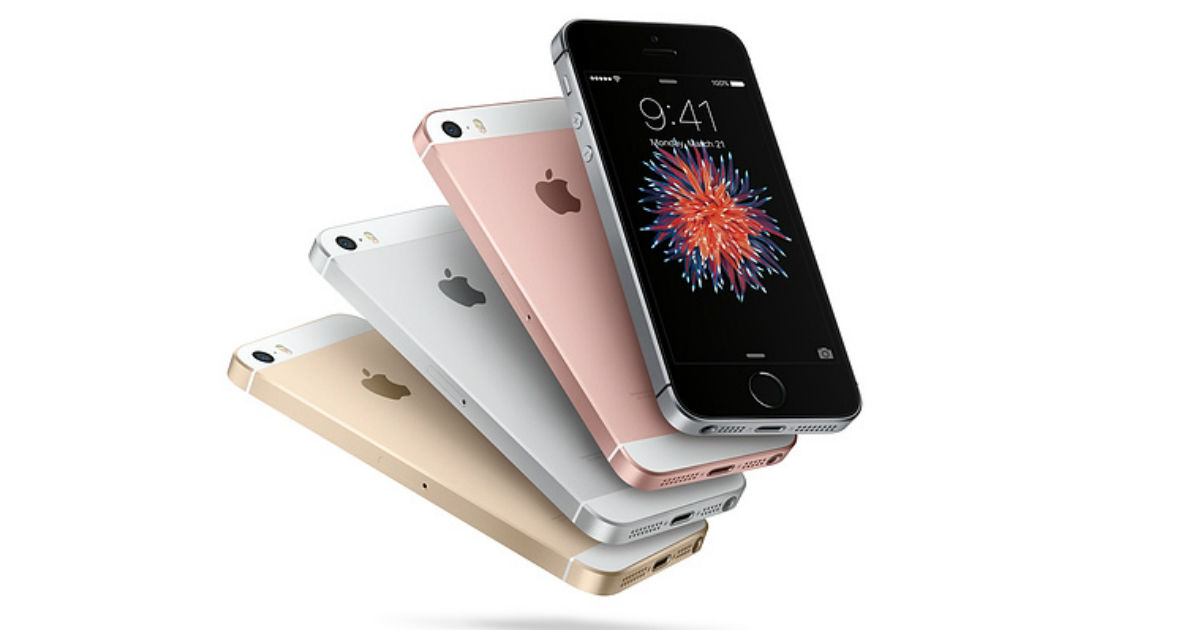 “iPhone SE 2 reportedly will feature 3GB of RAM as well as iPhone 11’s A13 Bionic chipset and could have a 4.7-inch display and Touch ID sensor”

iPhone SE 2 has been in the news for a long time, but it still hasn’t seen the light in the day for some reason. Now, according to the noted Apple analyst Ming-Chi Kuo, the handset might finally go official in Q1 2020. The compact iPhone SE 2 is also said to be more affordable compared to the larger iPhones and come with the new A13 Bionic chipset coupled with 3GB RAM. Design-wise, it may be similar to the iPhone 8, and could feature a 4.7-inch display and Touch ID fingerprint sensor for security. The analyst predicts that Apple will sell close to 30-40 million units of the iPhone SE 2 in 2020. The Q1 launch time frame falls in line with a previous report from Nikkei, which has also reported previously that Apple is working on an affordable iPhone that looks like the iPhone 8 for 2020.

When its launched, the iPhone SE 2 could be the company’s first low-cost iPhone since the iPhone SE in 2016. The pricing could be in the range of $349-$399 for the base variant, which would be nearly half of the $649 of the iPhone 11. This would mean that Apple might finally stop selling iPhone 8 for good. Kuo notes that with iPhone SE 2, Apple is targeting iPhone 6 users and those not looking to spend more on the latest iPhones, but want a faster processor.

Given that iPhone 6 and iPhone 6 Plus users are not eligible to upgrade to iOS 13, Kuo believes that there could be demand among users wanting the latest features of iOS 13. Furthermore, the upcoming phone will also act as a worth upgrade to users who would want compact phones. Unfortunately, no other details about the iPhone SE 2 are revealed just yet, we might come across more information in the coming months if Apple is indeed working on the phone.