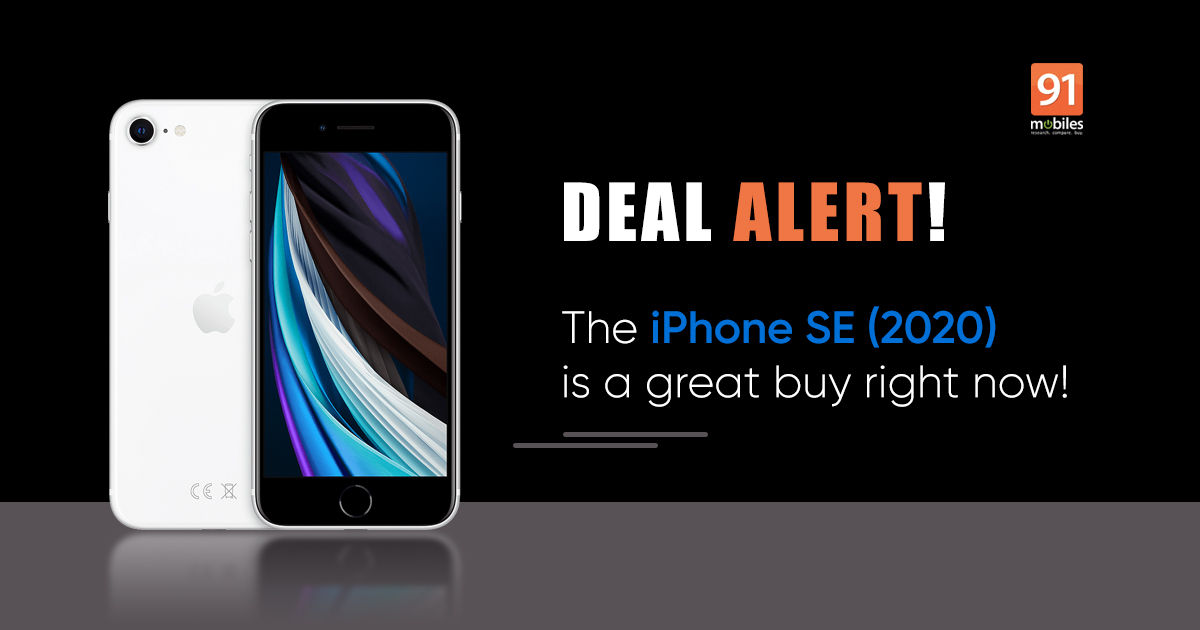 It is the price cut that a lot of folks have been talking about ever since Flipkart announced it yesterday. The iPhone SE (2020) which had been launched in 2020 at Rs 42,500, but had since dipped to around Rs 35,000 on some portals and stores, suddenly became available at Rs 25,999 for the 64GB variant, and going all the way up to Rs 40,999 for the 256GB variant. Of course, that triggered a debate? Was the phone still worth it? 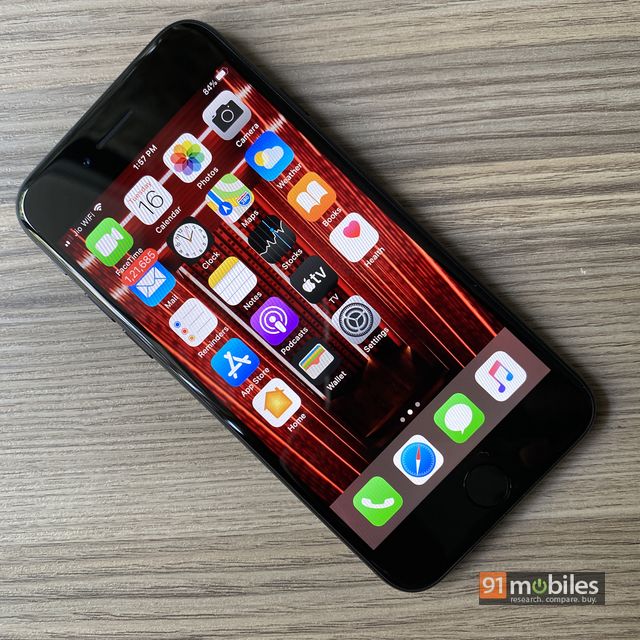 After ticking off the pros and cons, I would say “yes.” A quick qualification, though – I say this for the base 64GB model, which is available at Rs 25,999. Go beyond Rs 30,000 and close to Rs 40,000, and the SE does not quite cut it as clearly, with the Android budget flagship brigade (and even the likes of the iPhone 11) snapping at its heels. 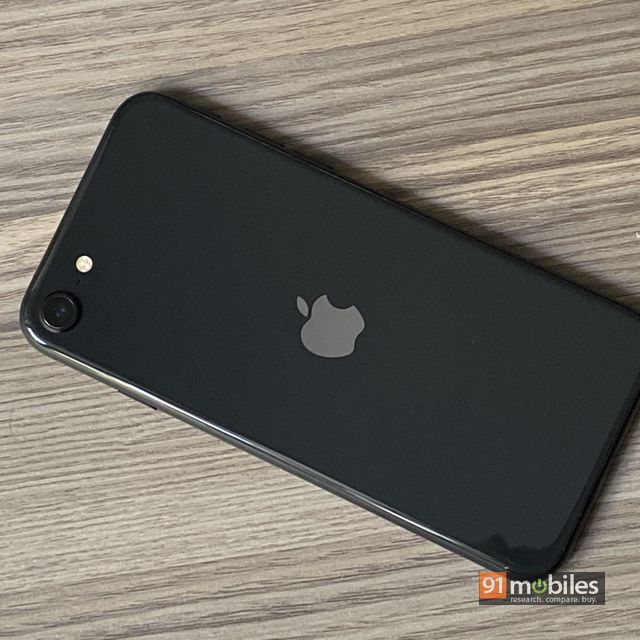 And the reason for that is not just what it does. Yes, I know that there are many who will point that at that price, you can get phones with full HD AMOLED displays with high refresh rates and minimalistic bezels – the iPhone SE has a humble 4.7-inch HD LCD display with normal 60Hz refresh rates and has bezels that are very, well, 2016-17. Add to that the fact that it features a single camera in the front and rear, and nothing like the multi and massive megapixel monsters from Android in the same zone, and that its battery kind of struggles to see out a day, and you would wonder why on earth would anyone consider this device, even though it is an iPhone? 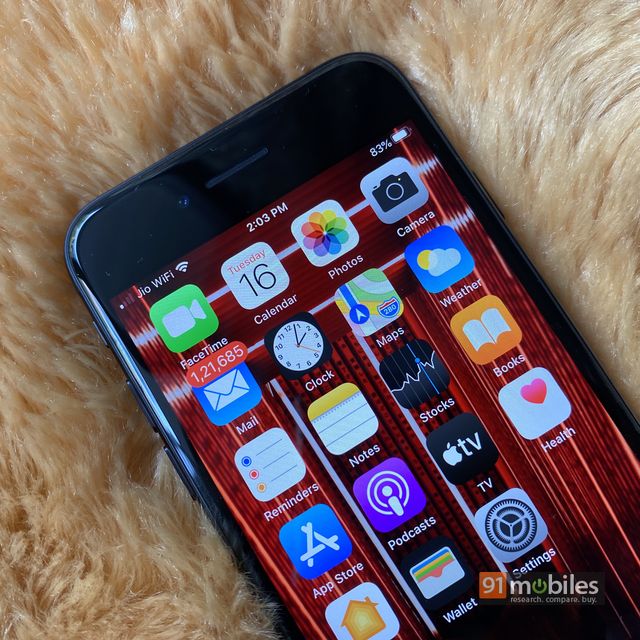 Well, the reasons in its favour are many. In terms of sheer performance, the A13 Bionic chip powering it is still comparable to (and some would say better than) anything the competition can offer at much higher prices. So yes, the display might be relatively low resolution and on the smaller side, but the phone can pretty much handle every game and task you can throw at it. And the presence of some really good stereo speakers makes the phone super for multimedia. Of course, it still looks super cool with its compact form factor, notwithstanding the bezels, and you are assured software updates for a few more years at the time of writing. 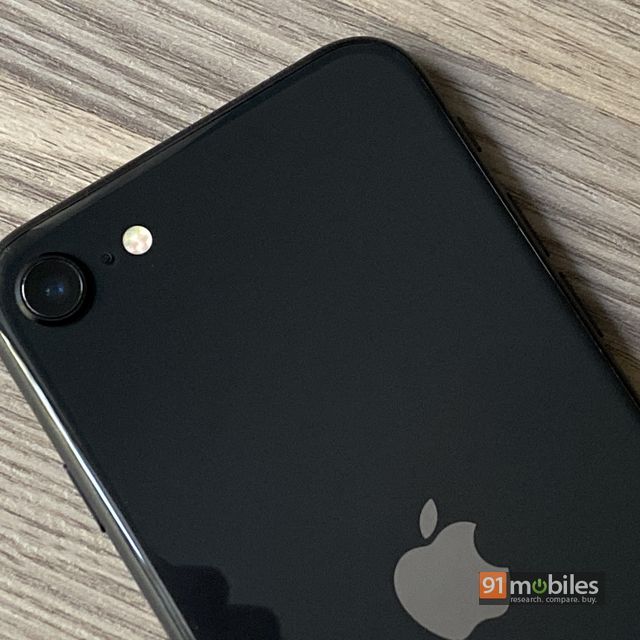 The 12-megapixel rear camera might give some ground to its multi-camera counterparts in terms of lacking an ultrawide and/or telephoto, but it does come with OIS (rare at this price) and in good light conditions, can still hold its own against any other camera. And when it comes to video, I actually think it is well ahead of everyone else, and thanks to a very handy IP67 dust and water resistance rating, can actually double up for some action vidoes. And then there is the famous (or infamous, depending on which side you are on) Apple security, which ensures that prying on your data is next to impossible, without your express permission. Top that off with wireless charging support, which is again rare at this price point, and you can see the iPhone SE suddenly start becoming an appealing option. 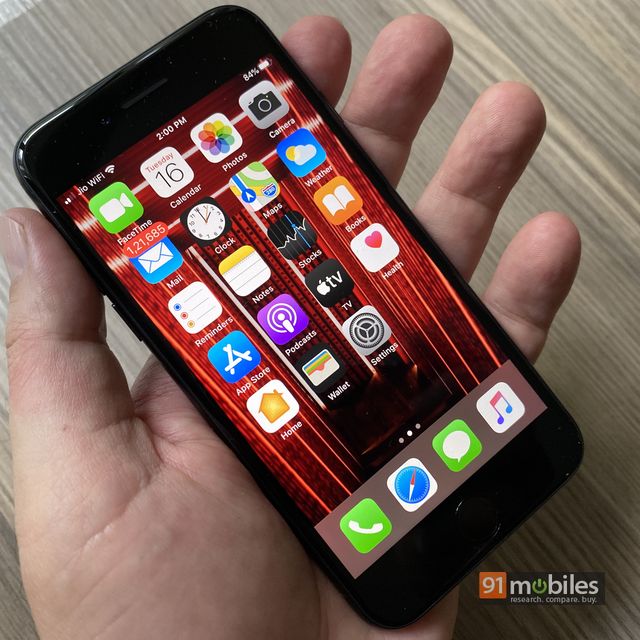 But for me, the real clincher for the iPhone SE at Rs 25,999 is the access it gives you to Apple’s eco-system of devices and services. You can use AirPods and the Apple Watch without having to spend the sort of bomb you would have in the past. You would also get access to services like Apple Music, Apple TV, lossless music, and spatial audio on a device that is optimised for it. All of which makes the iPhone SE (2020) a great entry point to the Apple World, and certainly the most affordable without cutting too many corners – the Wi-Fi only base iPad starts at Rs 30,900 (and the Apple Watch won’t work with it), and the 128GB version of the iPod touch (32GB is way too little) starts at Rs 29,600. 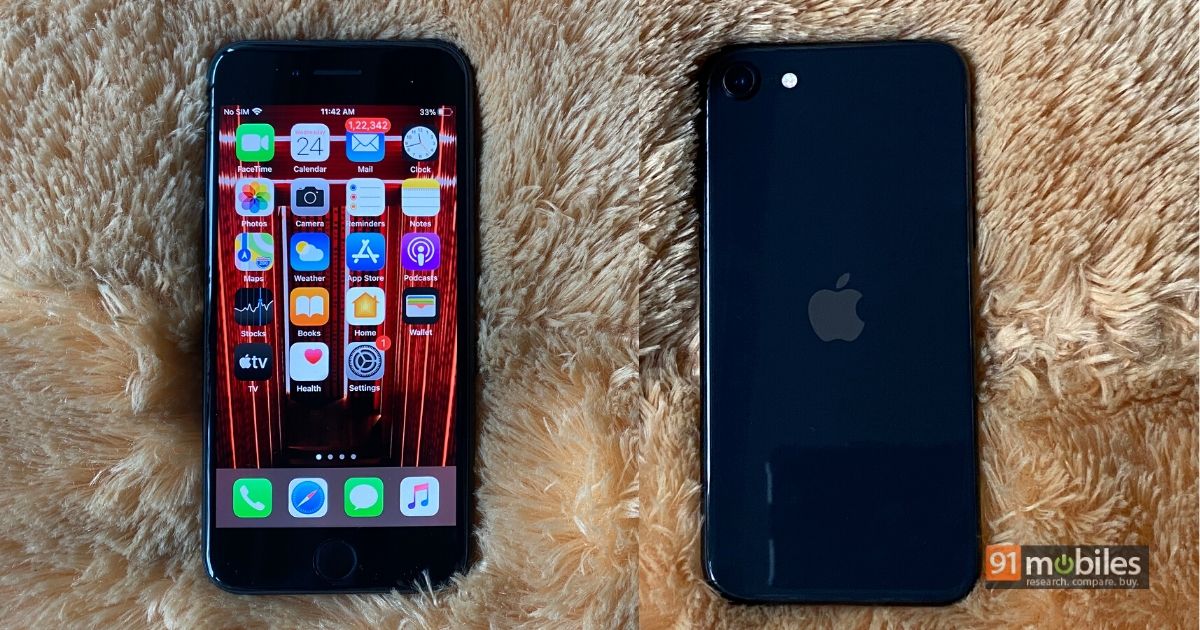 The iPhone SE (2020) at Rs 25,999 gives you the opportunity to get an iPhone, an Apple Watch, and even AirPods for well under Rs 60,000. And that surely counts for something, for it gets you into the zone of perhaps the best TWS and the best smartwatch in the world. Oh, and the phone itself is still quite formidable, although I would advise having a power bank handy – features like OIS, IP67 ratings, wireless charging, good stereo speakers and regular software updates remain a rarity in the sub-Rs 30,000 zone.

So, if you are looking to get a decent enough iPhone and are on a tight budget, I would wholeheartedly recommend the iPhone SE (2020). No, it is not perfect, but it still does a lot and in many cases, does it way better than most of its competition, even at this price point.