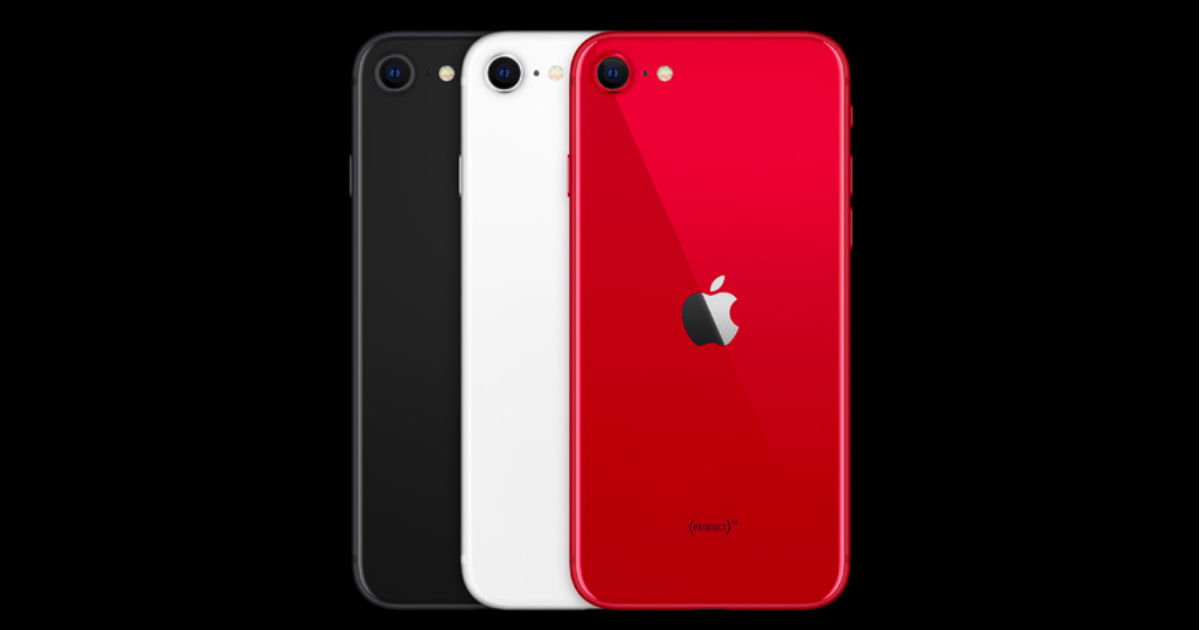 There is a lot to like about the new iPhone SE 2020 that Apple launched earlier this week. Firstly, it is the most affordable iPhone in the company’s current lineup with a starting price tag of $399. Second, it gets a powerful hardware thanks to the latest A13 Bionic chipset. These factors may be enough for Apple’s iPhone sales to improve in several parts of the world, but not so much in China. Reuters reports that according to a poll conducted on Chinese social media website Weibo, 60 percent of around 350,000 respondents said they would not buy the affordable new iPhone SE 2020. The survey suggests that the reason behind the tepid response towards the iPhone SE 2020 is that it lacks 5G support.

China is has been upgraded to 5G and Android smartphone manufacturers have been releasing high-end 5G phones in the country to attract buyers. Meanwhile, Apple is yet to launch a 5G iPhone and the iPhone SE 2020 does not help the company’s case. With reports doing the rounds that the upcoming iPhone 12 series will launch with 5G support, it is possible that consumers in China are holding out for the next iPhone.

Apple’s iPhone sales in China has been steadily declining over the years due to rival companies offering better technologies with their high-end smartphones. The Cupertino giant saw one of its worst months sales-wise in February as it shipped only 500,000 iPhone units thanks to retail stores being shut due to the coronavirus pandemic. The company is slowly recovering now as it shipped 2.5 million units in March.

Analysts in China believe the newest iPhone SE will attract iPhone 6 users who have been waiting to upgrade, but do not want to spend a premium on a new iPhone. “The new iPhone SE will, for sure, attract mid-range users who don’t take 5G connectivity as a necessity,” said Mo Jia of research firm Canalys.

For Apple, China is an important market right now as it is the only country where Apple’s retail stores have re-opened following the coronavirus lockdown. India, which is another major market for Apple, is expected to lift the lockdown on May 3rd while e-commerce restrictions will be lifted earlier, starting April 21st. Apple will be hoping to drive iPhone sales in India with the iPhone SE 2020, but the starting price of Rs 42,500 due to the GST rate hike may pose a challenge for the company.