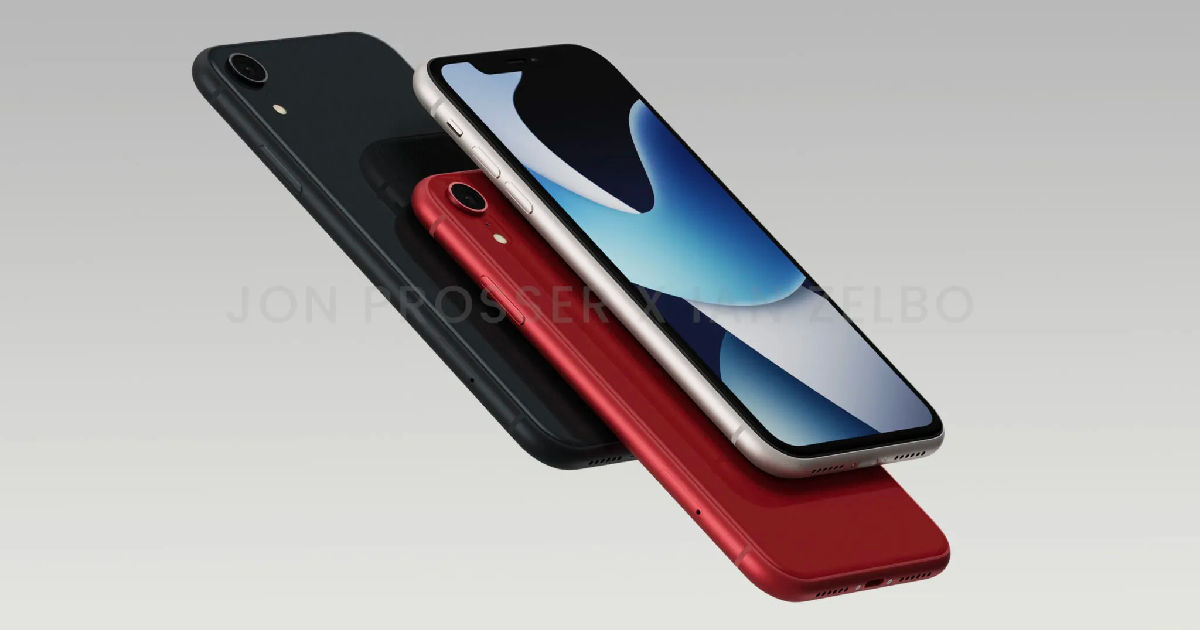 Apple is working on the fourth generation of its low-cost iPhone, the new iPhone SE, with its launch likely next year. Rumour mills have suggested the new instalment of the iPhone SE is set for a design overhaul and could finally bid farewell to the Touch ID-dominated front fascia. Popular tipster and YouTube creator Jon Prosser has released digital renders of what the upcoming iPhone SE 4 could look like basis tips and it looks a lot like the iPhone XR.

The iPhone SE could be up for a significant redesign, ditching the ageing Touch ID-dominated front fascia. This could be intended to move in favour of a new full-screen design and the iPhone SE 4 could have a larger display. The design overhaul is likely to bring in a larger 6.1-inch display, replacing the older 4.7-inch panel which had a thick top and chin bezels. 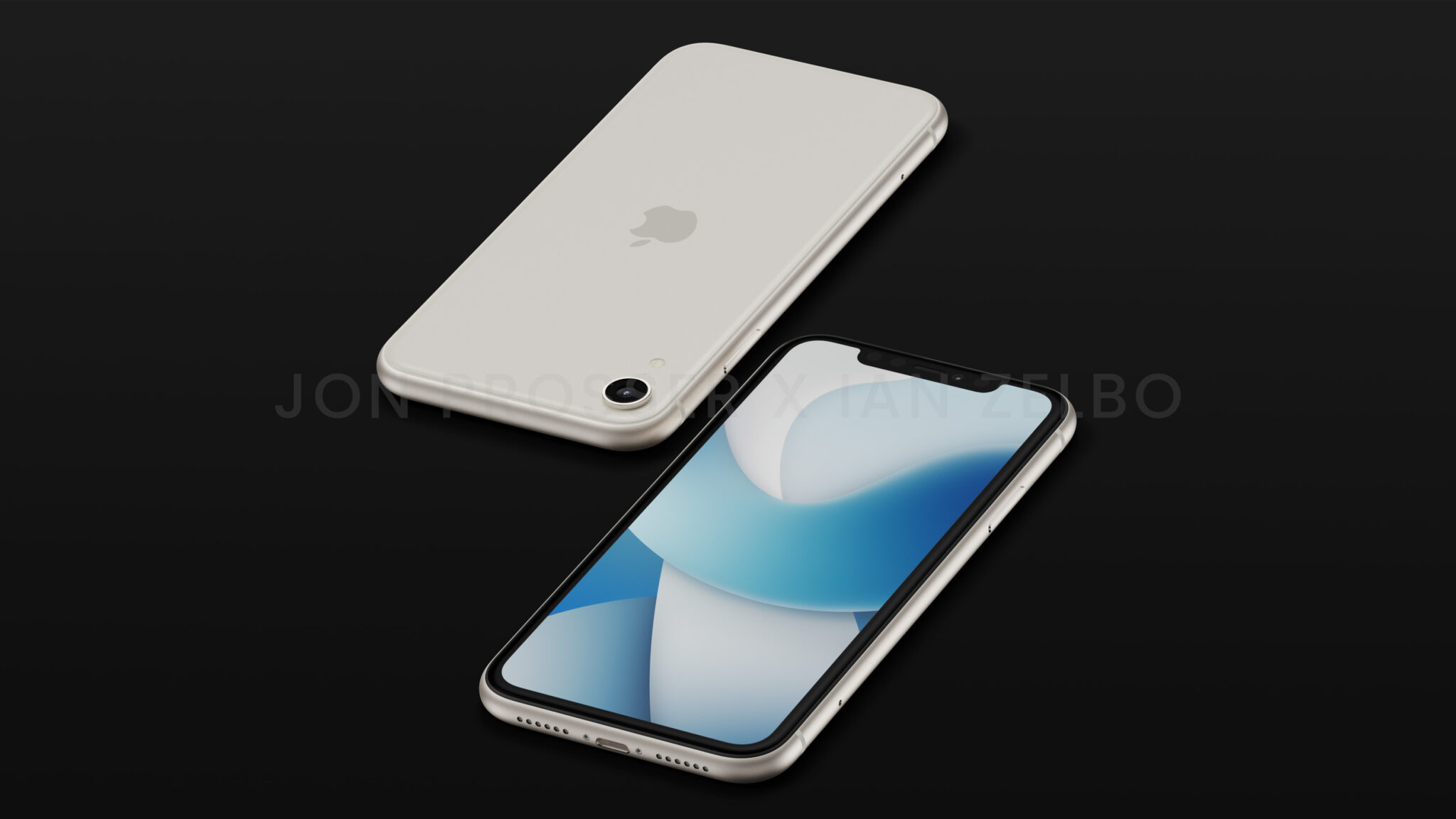 According to Prosser’s ideation, the iPhone SE 4 looks much like the iPhone XR that was launched back in October of 2018. The four-year-old design had characteristic iPhone design traits of a curved aluminium side rail, flowing front and back glass panel and a single main camera shooter lodged up on the top left-hand corner on the back of the iPhone. The iPhone SE 4 is presumed to pack in new internals on the older body frame of an iPhone XR.

The new iPhone SE 4 is likely to get a notched design upfront. Apple is also rumoured to retain the Touch ID system by incorporating the biometric authentication system into the side-mounted power/lock button. The internal hardware on the iPhone SE 4 is still unknown but going by past trends, Apple will plonk in one of their top tier latest processors to power the iPhone SE 4. 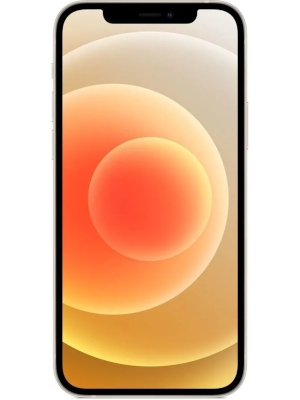 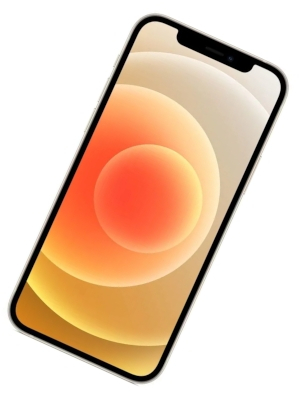 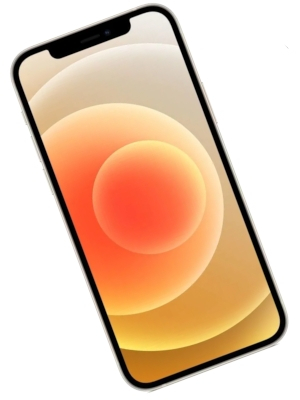