91mobiles.com
Home Comparisons iPhone SE Plus 2020 may launch this year with a bigger display,...
Highlights 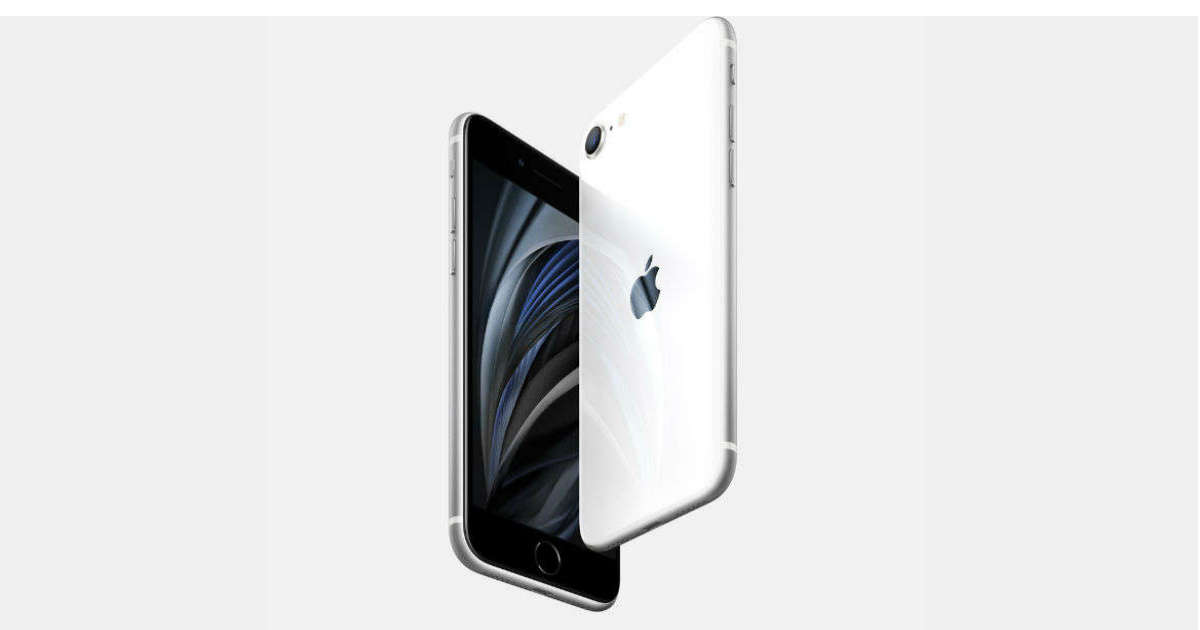 While no other details are revealed at the moment, it’s possible the iPhone SE Plus might launch alongside the new AirPods and MacBook Pro in May. The iPhone SE Plus 2020 could have a 5.5-inch display with thick bezels, TouchID sensor for security, glass back with wireless charging support and dual rear cameras with an ultra-wide-angle lens. The handset is likely to boot iOS 13 with Apple Arcade and AR experiences. Since these details are mere speculation at the moment, we suggest you take them with a pinch of salt until Apple announces the iPhone SE Plus officially.

The Apple iPhone SE 2020 flaunts a relatively smaller 4.7-inch Retina HD display with thick bezels and TouchID sensor for security. It is powered by the A13 Bionic chipset paired with 3GB RAM and 64GB/128GB/256GB storage options. The handset runs on iOS 13 with support for Apple Arcade. Design-wise, the iPhone SE 2020 looks identical to the iPhone 8 with a glass back and single camera.