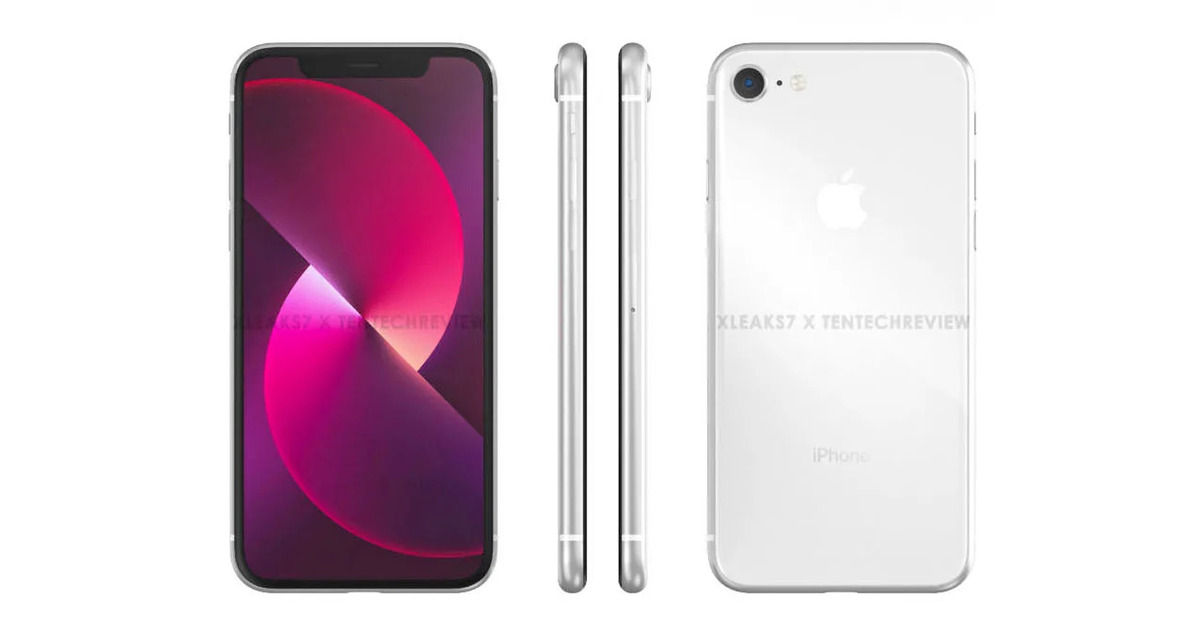 Apple is reportedly working on its next iPhone SE phone. The device is said to carry the same design as the 2020 model. Now, a new leak has surfaced suggesting the handset will be called iPhone SE+ 5G. DSCC analyst Ross young tweeted that the next iPhone SE will be called iPhone SE+, which will feature a 4.7-inch LCD display and 5G support. Additionally, the tweet also suggests that the iPhone SE 3 could debut in 2023 instead of 2024 with a 5.7-inch or 6.1-inch display.

iPhone SE to iPhone 13 Pro Max, which iPhone is right for you?

Previously, we came across the CAD renders of the iPhone SE 3 that showed us the design of the device. The rear design is identical to the current SE. However, the device has a bigger 5.7-inch display on the front with a notch. It is also said to be powered by the A15 bionic processor.

A recent report also suggests that the iPhone SE Plus will debut alongside the iPad Air. According to the report, the iPad Air will feature a 10.9-inch display, an A15 Bionic chip, a 12MP ultrawide front-facing camera, and 5G support. It will be available in three colour options: Space Gray, Silver Green, Rose Gold, and Sky Blue.

iPhone SE 3 vs iPhone SE 2020: which affordable iPhone should you buy?