Home News Own an iPhone 5s or iPhone 6? Apple has released a rare...
Highlights 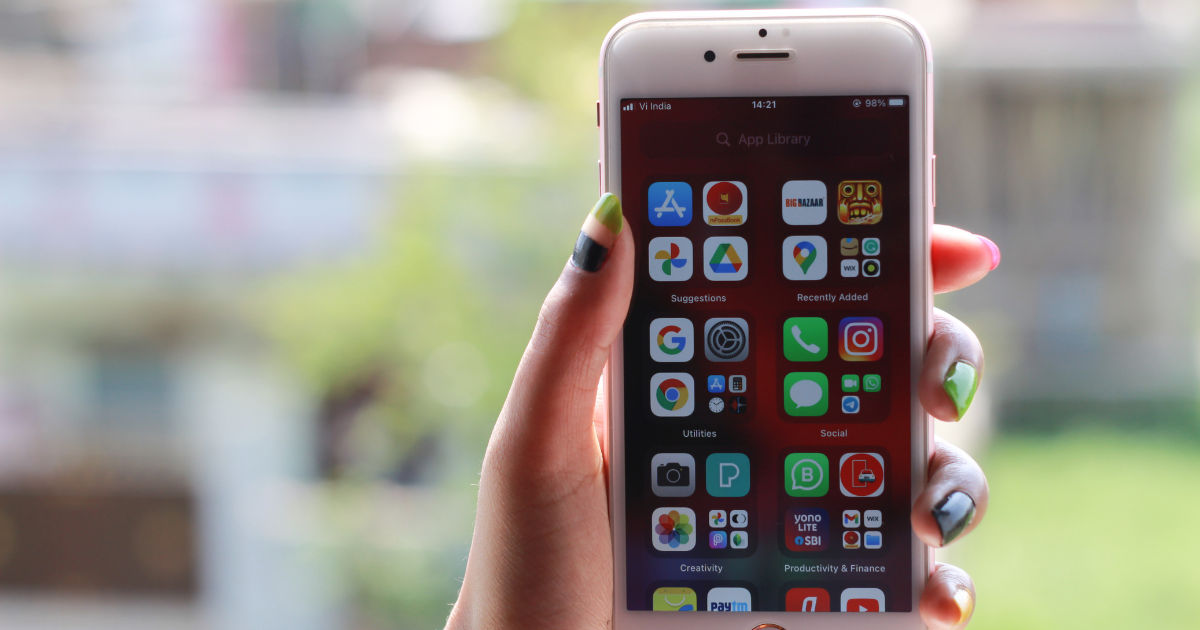 If you’re still holding on to the iPhone 5s or iPhone 6 to save cash for the upcoming iPhone 14 lineup phone or enjoy the Touch ID home button, your iPhone is vulnerable to a security threat. You don’t need to worry about this issue as long as you update the newest iOS security patch Apple released for old iPhones, iPads, and iPods. This latest iOS 12 version patches the security threat you didn’t know existed.

Apple, in the patch notes, says that it was informed about the issue via a tip citing the vulnerability was being actively used by a bad actor. In September 2021, Apple published iOS 12.5.5 update to resolve a similar problem.

Apple usually doesn’t release any updates for their older iOS software, but when it does, it’s likely because of a serious issue, so it’s worth taking the time to update the handset. This security fix that iOS 12.5.6 brings is the ability of malicious websites to create PDFs and apps that run unchecked code on your phone when opened in Safari, Chrome, or another web browser. 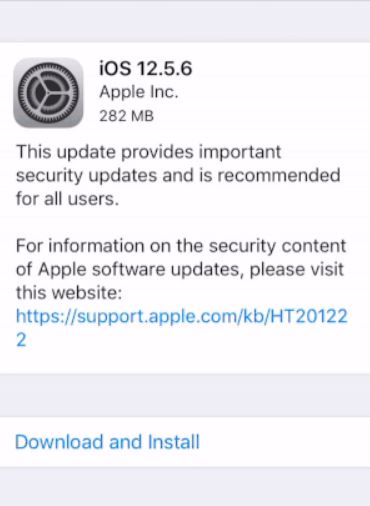 iPhone 14 launch event: why Apple will not launch iPhone 14 mini on September 7th

To download and install the update, go to the Settings app, select the General tab, and then select Software Update. If your phone doesn’t have enough room for the update, consider deleting some apps, photos, or anything to clear some storage on the device.

This iOS update is also available for the iPhone 6 Plus, iPad Air, iPad Mini 2 and 3, and the sixth-generation iPod Touch, so if you have any of these, update them now. While these security warnings are nothing to worry about, installing them in this digital era of low-to-no data privacy is always a good idea.