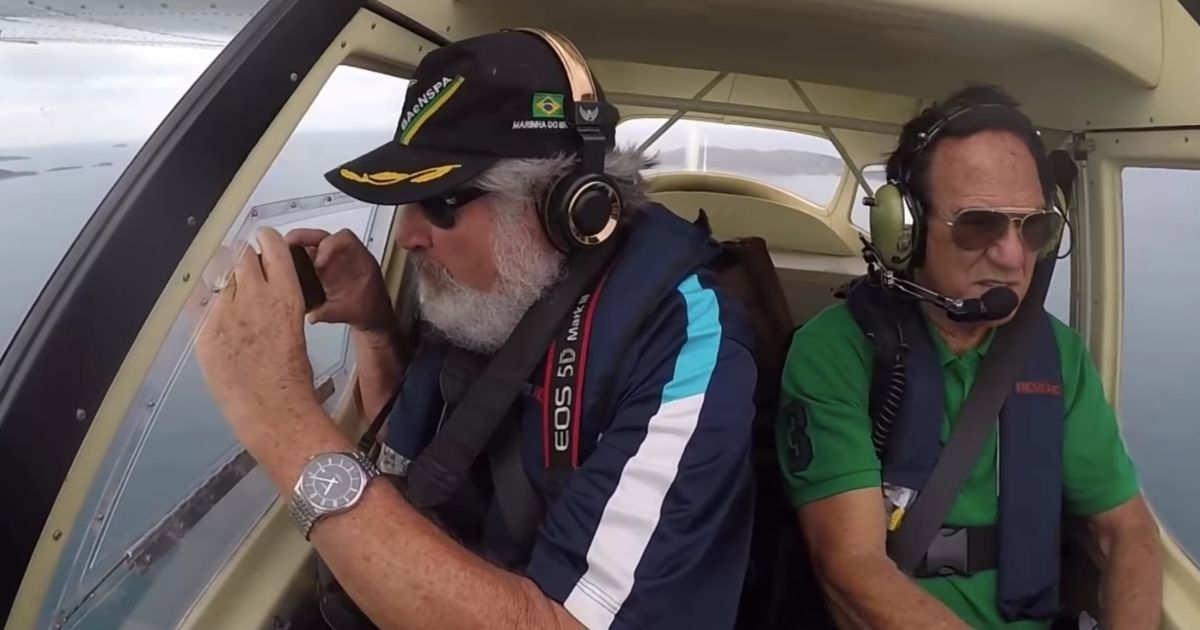 Even when we drop our phones from beds or our pockets onto the floor, we feel the intense horror of a few seconds before finding out whether our phone survived the fall or not. Now place yourself in the shoes of Brazilian documentary filmmaker Ernesto Galiotto, who accidentally dropped his iPhone 6s from an airplane flying around 2,000 feet high. Surely you would try to put the whole thing behind and plan for buying a new handset as soon as possible right? However, Galiotto’s story goes differently as he didn’t just find where his iPhone 6s dropped but he also found that the phone was still in working condition and recorded the entire fall on video. Before we go ahead with the story, you can check out the viral video of the iPhone 6s dropping from the plane, which was shared on YouTube by Galiotto.

As reported by Brazilian publication G1, Galiotto was flying right over a beach in Cabo Frio, Rio de Janeiro, for one of his projects and as he was holding his iPhone 6s with just one hand to record the video, heavy winds caused him to drop the phone from the airplane’s window. You can even see this part of the incident on the recorded footage in the video above. While Galiotto had little hopes left for his phone, he decided to check the Find My iPhone app, and to his surprise, he found the exact location of his phone in the middle of the beach. Not just that, Galiotto found that his iPhone was practically unharmed and was in working condition. While Galiotto himself has claimed that he was flying around 2,000 feet high, G1 has mentioned the height to be 300 metres (around 1,000 feet high). Regardless, surviving a drop from an airplane remains an impressive feat.

One thing to note here is that the iPhone 6s was inside a protective case and fell onto a beach, not a cemented floor. So before you decide to take any chances at dropping your own phone, you might want to consider these factors. Having said that, it is indeed remarkable that the iPhone 6s fell out of an airplane and still lived to tell the tale. Tell us what you think about this incident in the comments.