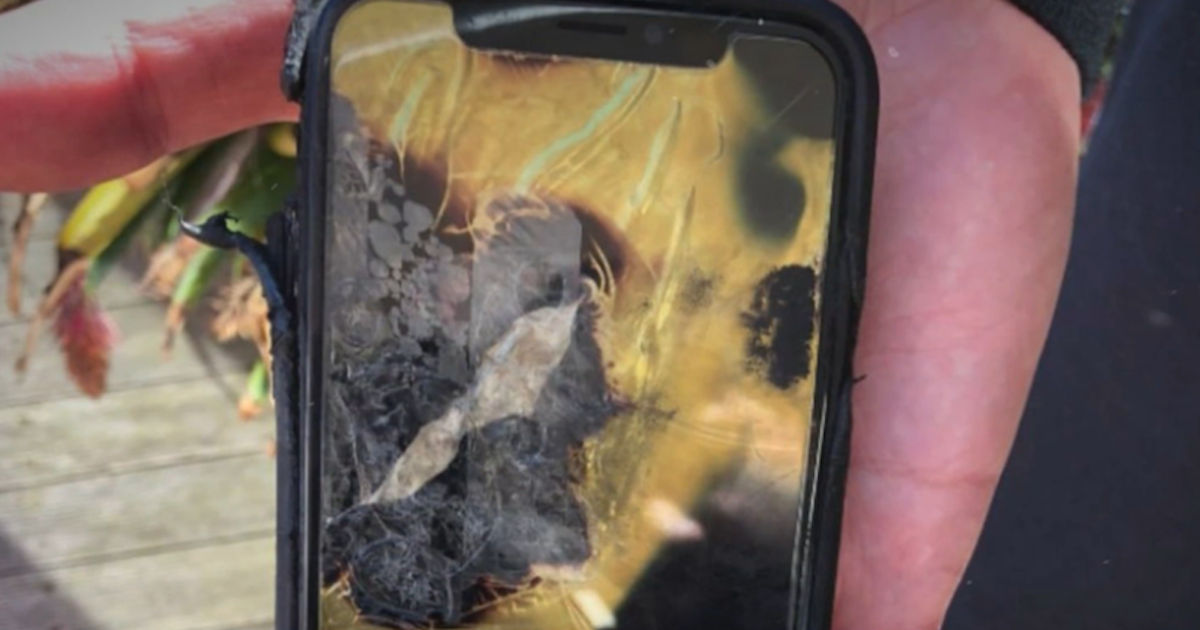 According to a report from 7NEWS Australia, two Apple customers are suing the company over exploding and overheating devices. In the first case, a Melbourne man’s iPhone X exploded in his pocket leaving second-degree burns. The accident took place in 2019, but the user is only now taking action as Apple didn’t respond to any of his concerns regarding his iPhone X exploding. Another Melbourne man faced burns on his wrist after his Apple Watch allegedly overheated and is also suing Apple. Both these parties are being represented by Carbone Lawyers in Australia and the case has been filed at the County Court.

It isn’t uncommon for a smartphone to explode or catch fire spontaneously. Although this is very rare, it does happen once in a while and this is the second reported instance of an iPhone X catching fire. In the iPhone X user’s case, his one-year-old phone randomly exploded in his pocket. According to Robert De Rose, a scientist, he heard a pop sound, which was then followed by a fizz and intense pain on his right leg. When he removed his phone from the pocket, there was black smoke coming from it. He suffered second-degree burns on his thigh and his skin had peeled back.

As per De Rose, he contacted Apple several times regarding the explosion but didn’t hear back from them. Therefore, he has now decided to sue Apple and is expected some kind of compensation. The Carbone Lawyers are also representing another Apple user from Melbourne who faced wrist burns from his overheating Apple Watch.

When 7NEWS contacted Apple regarding the lawsuit, a company spokesperson stated that it is investigating the reports and that they take customer safety very seriously. The two lawsuits have been filed at the County Court in Australia.