Dismissing reports of a lukewarm demand for its “super premium” iPhone X that becomes available from November 3rd, Apple has said the demand for the device is “off the charts”.

“We can see from the initial response, customer demand is off the charts,” an Apple spokeswoman was quoted as saying by CNET on Monday.

Apple, however, did not make it clear whether supply for iPhone X will remain tight as predicted by market analysts. The increased demand for iPhone X comes after iPhone 8 and iPhone 8 Plus went on sale late last month and received a muted response. 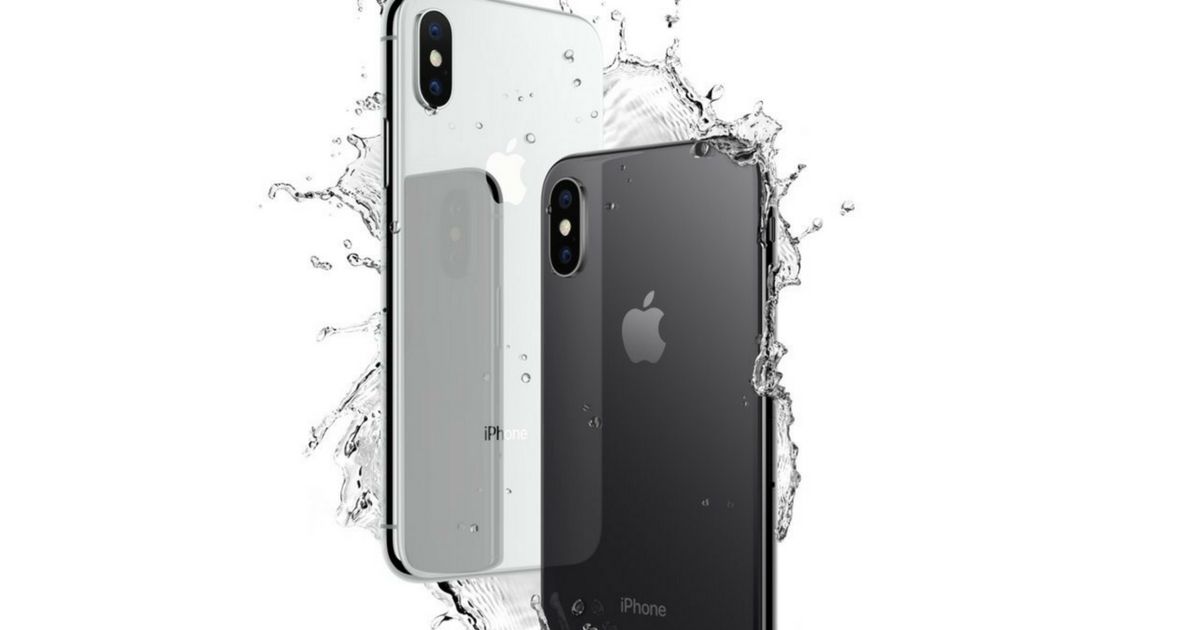 A new investor note from Ming-Chi Kuo, the famed Apple analyst with KGI Securities, on Monday said it’s likely Apple “won’t repeat” the supply and production struggles it experienced with the iPhone X with the new 2018 iPhone models.

“Shipments of the 2018 iPhone models will arrive on time and in stable supply during late Q3 of 2018,” Kuo wrote, adding there will be “no major specs upgrade” of “TrueDepth” camera that helps power the Face ID biometric technology, with Apple using the same dot projector and infrared camera.

“We believe the supply of both components are now stable, leaving no need to switch to other solutions,” Kuo said.

Meanwhile, US multinational telecommunications conglomerate AT&T cancelled some orders for iPhone X amid reports of high demand for the newly-launched device without citing any reason, chron.com reported.

“I stayed up to pre-order an iPhone X, created a new account with AT&T, and was confirmed to receive the phone November 3. Today around noon, I received an e-mail telling me the order was cancelled,” a user wrote on AT&T Community Forums.

The iPhone X, which marks the 10th anniversary of the device, will be launched in India on November 3rd and cost the users Rs 89,000 (64GB model) and Rs 1.02 lakh (256GB).This story has not been edited by 91mobiles staff (with the possible exception of the headline) and has been generated from a syndicated feed. 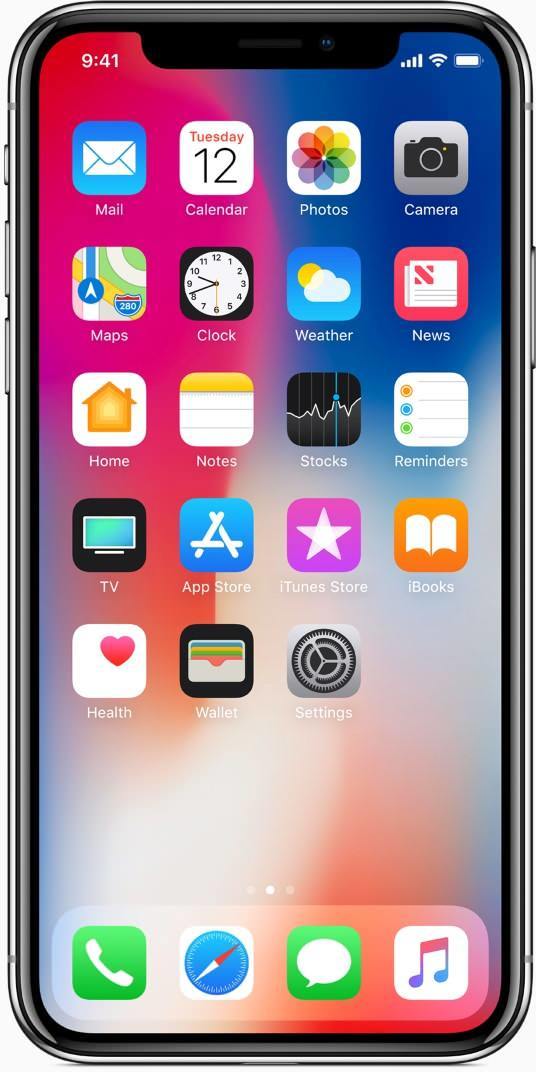 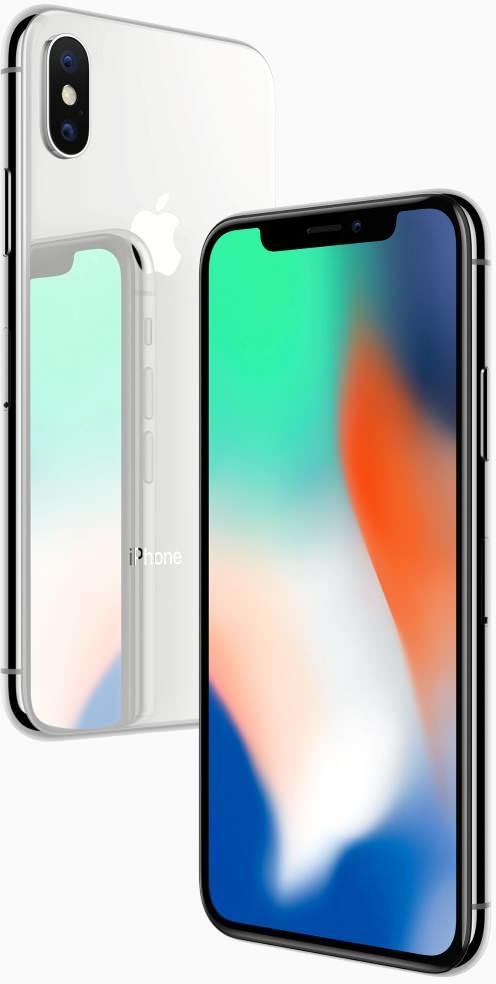