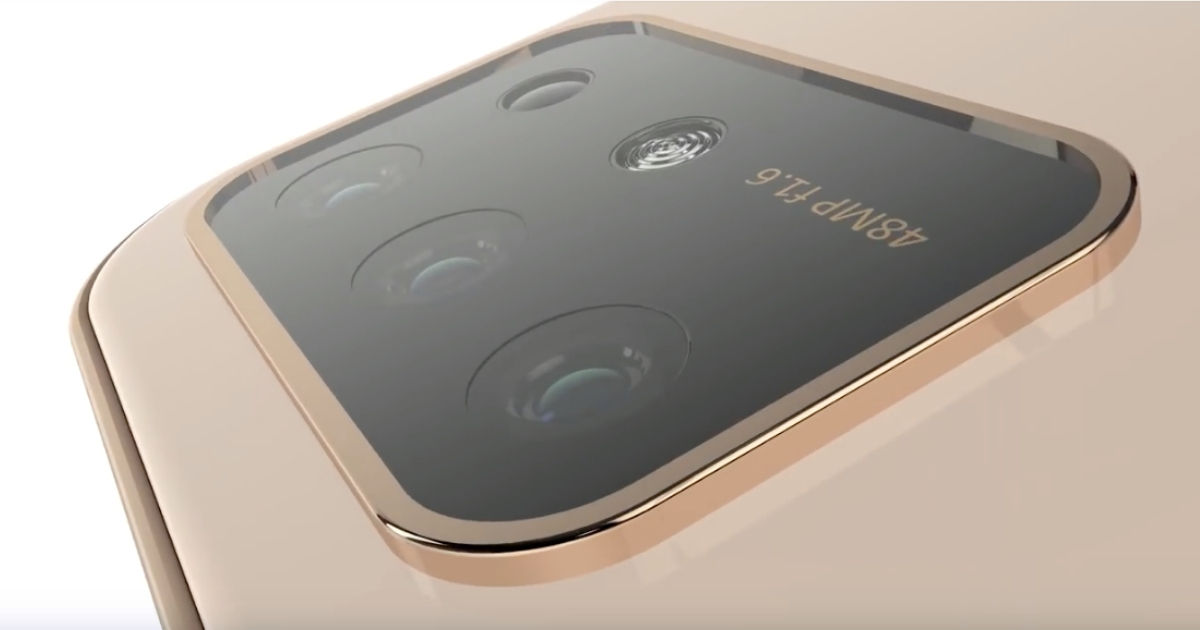 Apple’s next big model, purportedly dubbed as the iPhone XI, is rumoured to come with major upgrades over its predecessor. Most recently, leaks and rumours have suggested that the smartphone will come with a smaller notch and a triple camera module. Now, based on these rumours and speculation, a new concept video of the iPhone XI has surfaced. The video gives us an idea as to what to expect from the upcoming premium smartphone if the current set of leaks turns out to be accurate.

In the video, we can see that the iPhone X1 will have more slab-like design with chamfered edges as we saw on the iPad Pro. The video begins with a close-up shot of the display and reveals the smaller cutout on the top and a mono speaker with USB Type-C port at the bottom. The notification slider button seems to have changed form, as it is seen as a circular slide with red dot in the centre and seems to slide vertically this time, like on an iPad. The buttons and SIM tray placement are standard.

The video also shows that while the Cupertino giant has opted for the under-display fingerprint scanner, it will still be called Touch ID. We can also see the triple camera module on the rear; however, in this render the lenses are neatly arranged vertically with laser autofocus and LED flash. You can also see an inscription that says ’48MP f1.6′. Needless to say, the new video is based on speculations and  should be taken with a pinch of salt at this point.

To recap on the earlier leaks, the iPhone XI is speculated to feature a display with up to 120Hz refresh rate. The battery details of the smartphone are also revealed to a whopping 4,000mAh battery for the high-end variant, which is the biggest battery till date for an iPhone. The handset is also said to be equipped with a much faster 15W wireless charging. As for the imaging, the rumours suggested that iPhone XI will sport a wide angle, super-wide angle, and a 3X telephoto lens. As for the details, two out of the triple rear cameras on iPhone XI will reportedly have 10-megapixel and 14-megapixel resolution. On the front, the handset is tipped to sport a 10-megapixel shooter.

However, these are all rumours and speculations at this point and we suggest treating these information with a hint of skepticism.