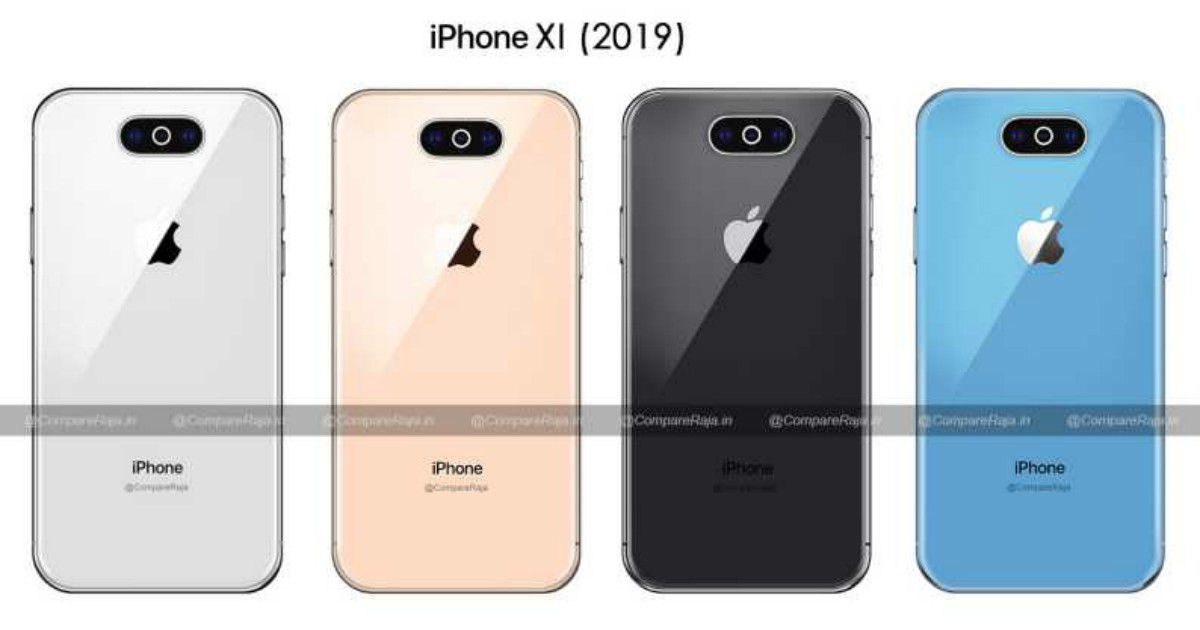 “The new iPhone design is still as contentious as the triple camera render that had surfaced before, although it is now believed to be the final design”

iPhone XI renders have been streaming in, months ahead of its launch in the second half of the year. The first set of renders, which showed a rather awkward three-camera setup at the rear, was met with very skepticism from all quarters. A second renders surfaced of yet another iPhone XI prototype, and if reports about it are to be believed, it is this that will make it to production.

While this piece of information would spell relief for those who did not particularly like the initial three-camera design, the iPhone XI design with horizontal triple rear cameras is not particularly attractive in itself. However, it should be noted that the designs are still evaluative prototypes, and while CompareRaja claims that this one has been chosen over the former one, it is still possible that both the designs make it to the upcoming lineup of iPhones, in a XR-XS-like arrangement. 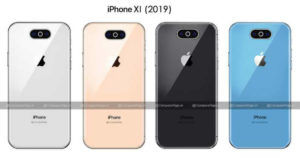 As per the report, the new iPhone XI (2019) will initially get the standard silver, gold and space gray colour options, and rumours indicate that it may also introduce a blue paint job to boost sales later on. The screen and the OLED panel’s sizes remain the same at 5.8-inch, with Super Retina HD screen resolution. The screen-to-body ratio is also expected to be higher, owing to thick bezels. The upcoming iPhone may be about 7.6mm thick, which is about what one may expect of it. Other details include a USB-C port instead of Thunderbolt, and a larger, 4,000mAh battery, although it is not expected to support 5G.

What remains to be seen is if the iPhone XI actually retains its design in the nature of what we are now seeing. If launched, it may not end up being the most pleasing of Apple’s designs to look at, although at the EVT stage, it is probable that more device prototypes would be considered before one is finalised for production.