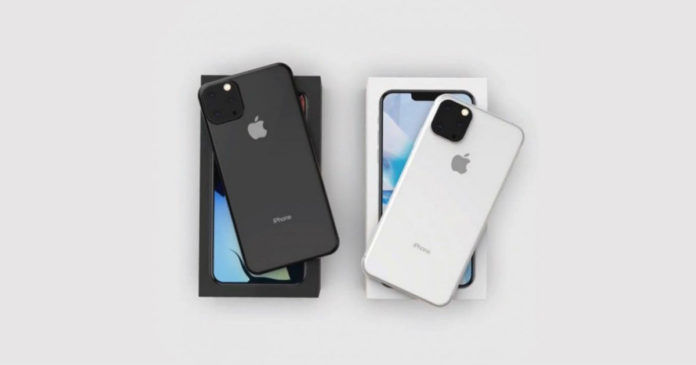 Apple’s 2018 iPhones all come with fast-charging support but the Cupertino giant doesn’t ship them with the compatible fast charger that can take advantage of the feature out-of-the-box. Instead, an 18W USB-C charger that is sold separately has to be purchased. The company faced some flack for this move and it seems all that could change with the iPhone XI in 2019. A new report from Japanese blog Macotakara hints that Apple will start shipping fast 18W charging adapters and Lightning to USB-C cables with 2019 iPhones. 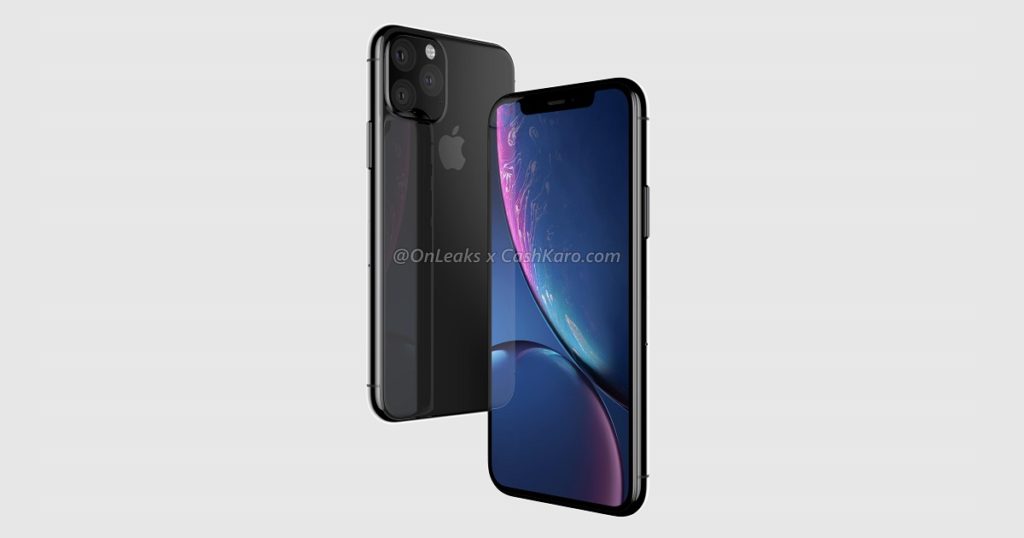 This has been rumoured for a couple of years now but it seems more likely this year than ever. And if you were starting to presume that the 2019 iPhones will also come with USB-C, the report also suggests that a USB-C to lightning cable will be inside the box which might disappoint a lot of people. There’s a fair share of doubt in the report as well because Apple isn’t doing well with iPhone sales right now. And giving away the charger for free isn’t what the company will be looking to do as that would lead to a dip in revenue. The 18W charger costs $29 a pop and $48 combined with the extension cable. Hence, there’s a fair amount of scepticism to this report as well.

iPhones have lagged behind their Android counterparts considerably when it comes to this particular feature. Even low-end budget Android handsets ship with 18W fast chargers these days. The most recent example being the Realme 3 Pro, which comes with VOOC 3.0 and a fast charger out-of-the-box. Apple’s 2019 iPhones have recently leaked in CAD renders and it seems the focus this year will be on the cameras with a triple setup being heavily rumoured so far. The iPhone XR refresh is believed to get a dual camera upgrade, on the other hand, while design could largely be the same as last year.