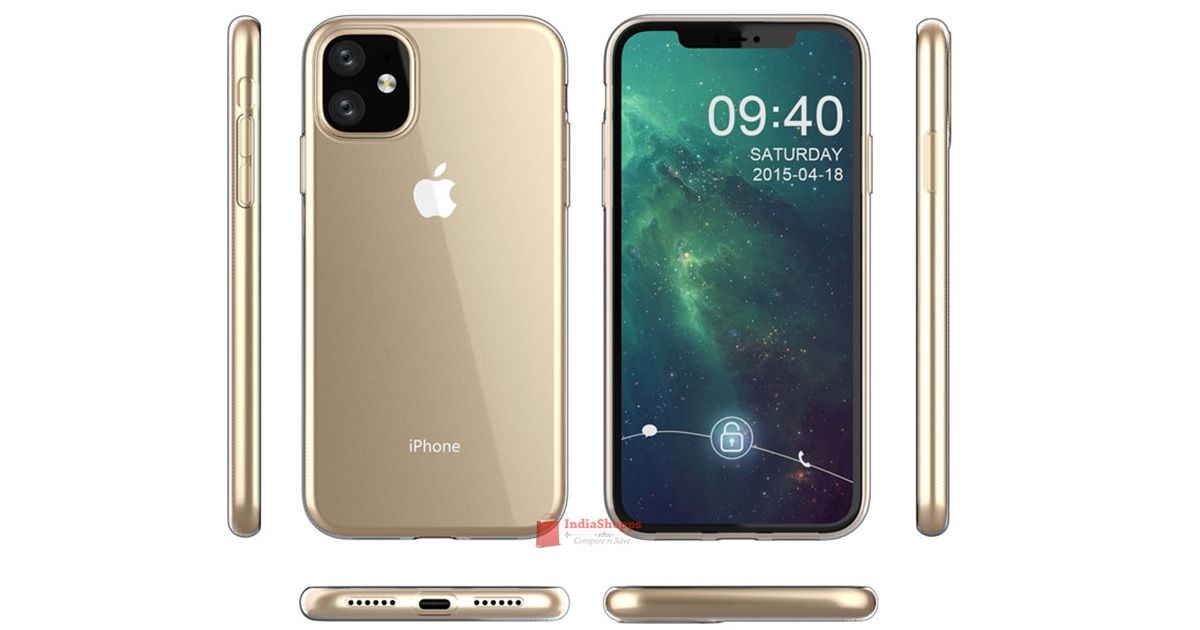 “The iPhone XR 2019 is expected to be available in a range of colours like black, grey, red, and gold”

A few weeks ago, a slew of CAD-based renders as well as a 360-degree video of the 2019 iPhone XR model were leaked on the interwebs. The leaked images revealed details regarding the upcoming affordable iPhone’s design as well as a few colour variants. Now, some new case renders of the iPhone XR 2019 have been leaked online, which show off the phone in a few more hues.

The 2019 iPhone XR’s leaked case renders suggest that the smartphone might come dressed in black, grey, red, and gold hues. The design of the phone seen in the photos corroborates with the earlier leaks. As you can see, the next-gen iPhone XR will feature a similar fascia as its predecessor with a notch above the screen and narrow bezels all around the display. At the rear, the handset can be seen with dual vertically-placed cameras with an LED flash unit, which all are located in a square module. The device’s Apple branding and logo have been placed at the usual locations.

Unfortunately, the new leak hasn’t revealed anything else regarding the 2019 iPhone XR. If the earlier reports are to be believed, the phone will arrive with a 6.1-inch LCD display present on its predecessor. The handset will be powered by Apple’s A13 Bionic chipset. The device is expected to come with two 12-megapixel cameras at the rear – one wide-angle lens and a 2x telephoto sensor. Just like its predecessor, the handset is said to arrive with the Face ID tech.

Apple is expected to unveil the next-gen iPhone XR alongside the iPhone XI and iPhone XI Max at an event in September. That’s all we know so far these phones at the moment. 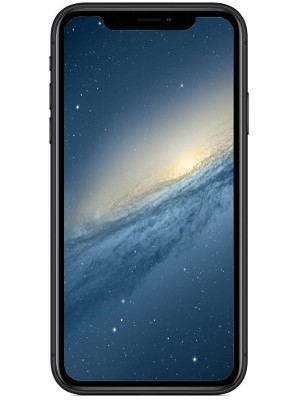 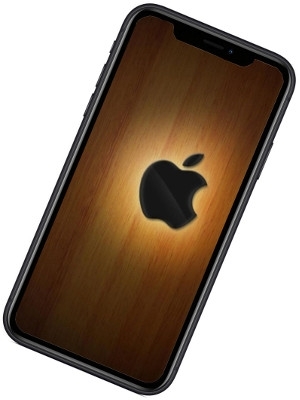 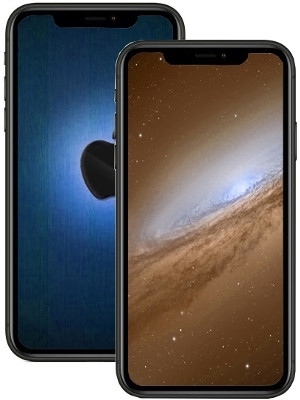