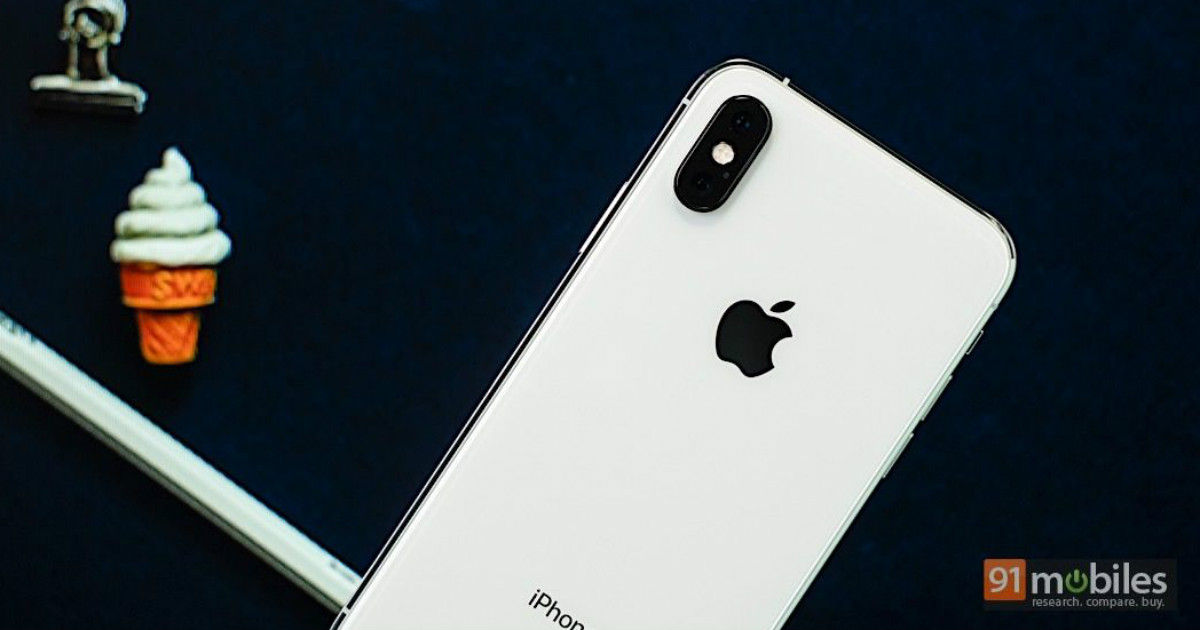 iPhone XS (Review) and iPhone XR (Review) units assembled at Foxconn’s local unit in India are likely to hit stores as early as August, according to a Reuters report. Though some approvals are still pending, the made-in-India iPhones are expected to become available next month, which might allow Apple to cut down the pricing a little. This comes around the same time as a report that says Apple has phased out the older iPhone SE, 6, 6s, and 6s Plus models in India.  Moreover, this move will help Apple save up on import taxes on fully built devices as well as make itself eligible for opening its own retail stores in India. The earlier report suggests that Apple said to have finalised locations in Mumbai for its first retail store.

Furthermore, the move will help Apple boost its presence in India and push its market share beyond a mere 1 percent that it currently holds. Foxconn was earlier reported to begin assembling iPhone X family in India in Tamil Nadu state. Apple also assembles iPhone SE, iPhone 6s, and iPhone 7 models in India through Wistron Corp’s local unit in Bengaluru. Rushabh Doshi, research director, Canalys said, “Local production will give Apple the leeway to play with the margins of their distributors and indirectly price their phones lower.”

While boosting its sale and demand locally, Apple could also use India as an export hub to reduce its reliance on China in case the trade war between the United States and China don’t escalate. The Cupertino giant cut down its first-quarter sales forecast owing to the weak iPhone sales in China. On the other hand, the Indian government’s ‘Make in India’ initiative yielded positive results as Samsung, OPPO, and Xiaomi have expanded smartphone assembly in India rapidly in the past couple of years. This led to contract manufacturers like Foxconn revamp its domestic operations.

iPhone 11 vs iPhone XR: here are all the differences