Home Entertainment IPL 2023 will reportedly stream for free on Jio Cinema in 11...
Highlights 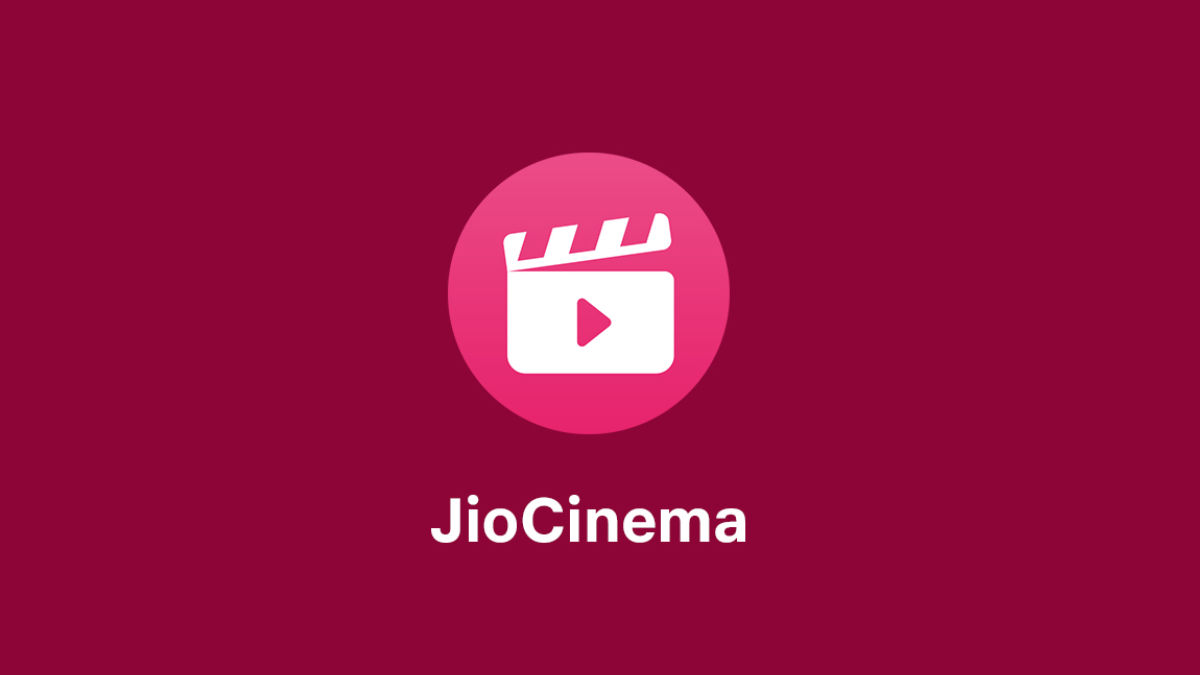 The Indian Premier League (IPL) is all set to start its sixteenth season from March 20th, 2023. Ahead of IPL 2023, a piece of game-changing news has surfaced over the internet. Jio Cinema will reportedly stream all IPL 2023 matches on its platform in 11 different regional languages for free (but with ads). Moreover, as per a report by exchange4media, Sports18 has also decided to air IPL 2023 on the Jio TV app for free. Upon asking, the officials from Sports18 neither accepted the claims nor denied them.

Currently, Viacom18 has the digital streaming rights of IPL from 2023-27 as it signed a 23,578 crore deal for the same. However, recent news suggests that Viacom18 might also provide a free viewing option for the digital streaming of the IPL 2023. It seems Jio Cinema has been given the right to stream IPL 2023 for free. This comes after the platform live-streamed FIFA World Cup 2022 matches for free.

IPL has long been a staple of Disney+ Hotstar and the main cash cow for the streaming service. In 2018, Star India grabbed digital and TV rights for IPL for Rs 16,347 crores. From this year, the rights were split separately for TV and digital, resulting in Star India losing out on the digital rights to Viacom18. However, the TV rights are still with Star India (will be broadcast on Star Sports channels).

In the Indian OTT segment, Disney+ Hotstar became a crucial player recently and held 50 percent of the market share due to its huge viewership by IPL fans. But with Jio Cinema reportedly set to stream the IPL 2023 matches for free, we could see Hotstar lose roughly 15-25 million subscribers.

Considering the large viewership for IPL, if Jio decides to stream the sporting event for free, it could gain millions of new viewers. In fact, it will benefit Jio users as they will not have to pay a subscription fee to Disney+ Hotstar anymore. The setback to Hotstar will give a lead rank to Jio Cinema in the OTT segment.

It looks like Viacom 18 wants to make Jio Cinema the new favourite sports platform for viewers by adding IPL 2023. Jio already streams the SA20 T20 league for cricket fans. Moreover, Jio also recently live-streamed one of the world’s biggest sporting events, the FIFA World Cup 2022 in India for free on Jio Cinema and gained a viewership of 32 million people for the World Cup final. The platform also streams the Spanish football league La-Liga for free.

The most important thing to witness would be whether Jio Cinema can manage server loads during important IPL matches. To recall, the app faced several issues during the FIFA World Cup 2022 live streaming.