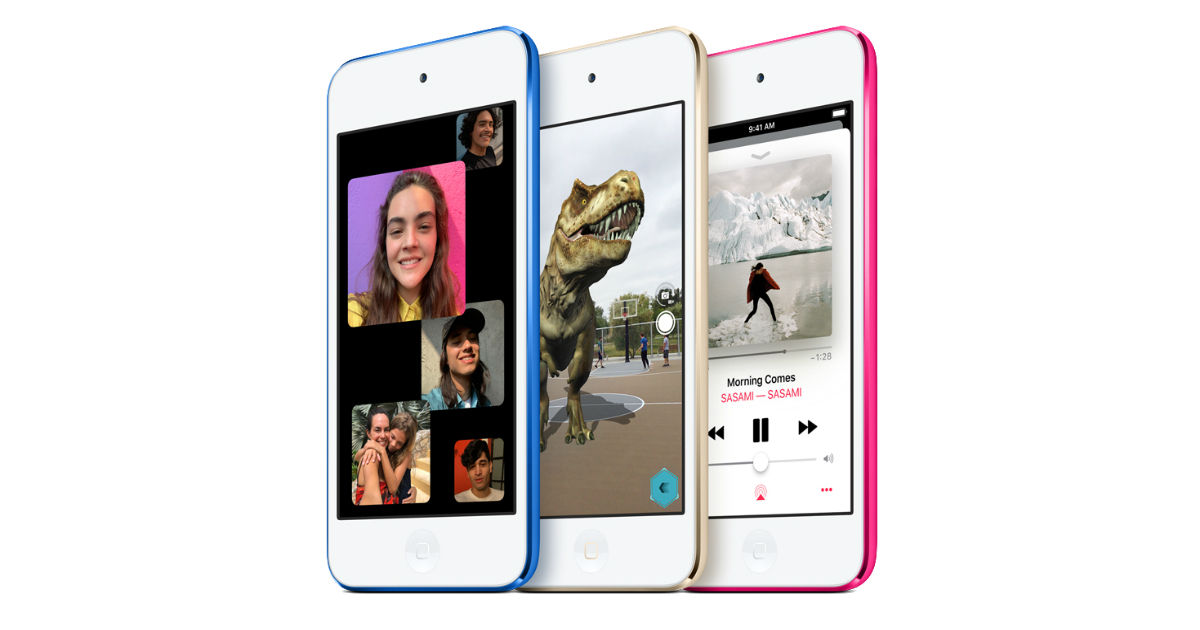 After numerous leaks and reports, Apple has finally taken the wraps off the long-rumoured seventh-generation iPod touch. It ships with Apple’s A10 Fusion chipset, used on the iPhone 7, and looks almost identical to the previous generation model. For the first time, iPod touch gets augmented reality (AR) experiences that can bring 3D objects to life, along with Group FaceTime to let users host video calls with up to 32 people. To recall, iPod touch was last updated in 2015. 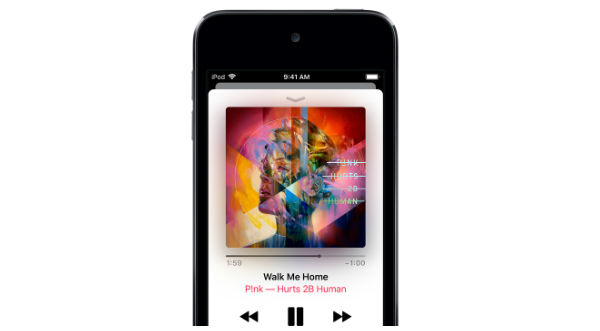 The new iPod touch sports a familiar 4-inch display with thick bezels and a physical home button, with no Touch ID support. It comes with up to 256GB of storage for the first time, giving users ample room to store songs. The new iPod Touch is claimed to offer three times faster graphics and improved CPU performance. It runs on iOS 12 and will also get Apple Arcade support when it’s launched later this year.

The new iPod touch starts at Rs 18,900 for the 32GB model, while the 128GB sets you back by Rs 28,900. Lastly, the 256GB variant costs Rs 38,900. It comes in Space Gray, Silver, Gold, Blue, Pink, and (PRODUCT) Red colour options and is already available to order through Apple authorised resellers.

Greg Joswiak, Apple’s vice president of Product Marketing, said, “We’re making the most affordable iOS device even better with a performance that is twice as fast as before, Group FaceTime and augmented reality starting at just $199. The ultra-thin and lightweight design of iPod touch has always made it ideal for enjoying games, music, and so much more wherever you go.”