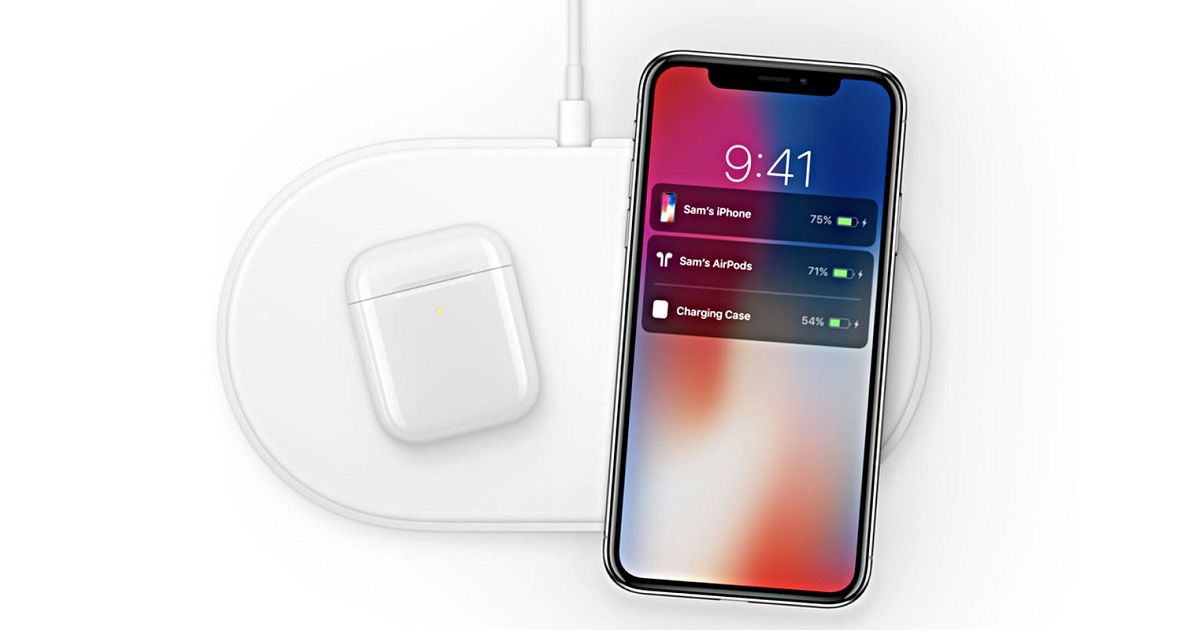 Apple is in a spree of launching new products. The Cupertino-based firm announced its latest iPads a couple of days ago, followed by new iMac models yesterday and a new report says it may release the next-gen iPod touch later today. That’s not all, Apple has also reportedly planned the launch of its much-awaited accessory — AirPower and AirPods’s wireless charging case, for tomorrow or weekends.

So AirPods Wireless case and AirPower will launch this week. They say that the AirPods 2 won’t launch until September with the new iPhones. 2/2

According to Max Weinbach of XDA Developers, the seventh-generation iPod touch will be launching today, while AirPower and wireless charging AirPods’s case “might launch later this week.” While Weinbach’s sources did not work on the AirPower and AirPods wireless charging case, the information comes soon after “significant” changes to the component responsible for wireless charging were spotted on the recent iOS 12.2 developer beta source code. As per 9to5Mac, the software includes “the code responsible for identifying that two devices are charging on the same mat,” something that AirPower (as showcased during the iPhone launch event back in 2017) does. 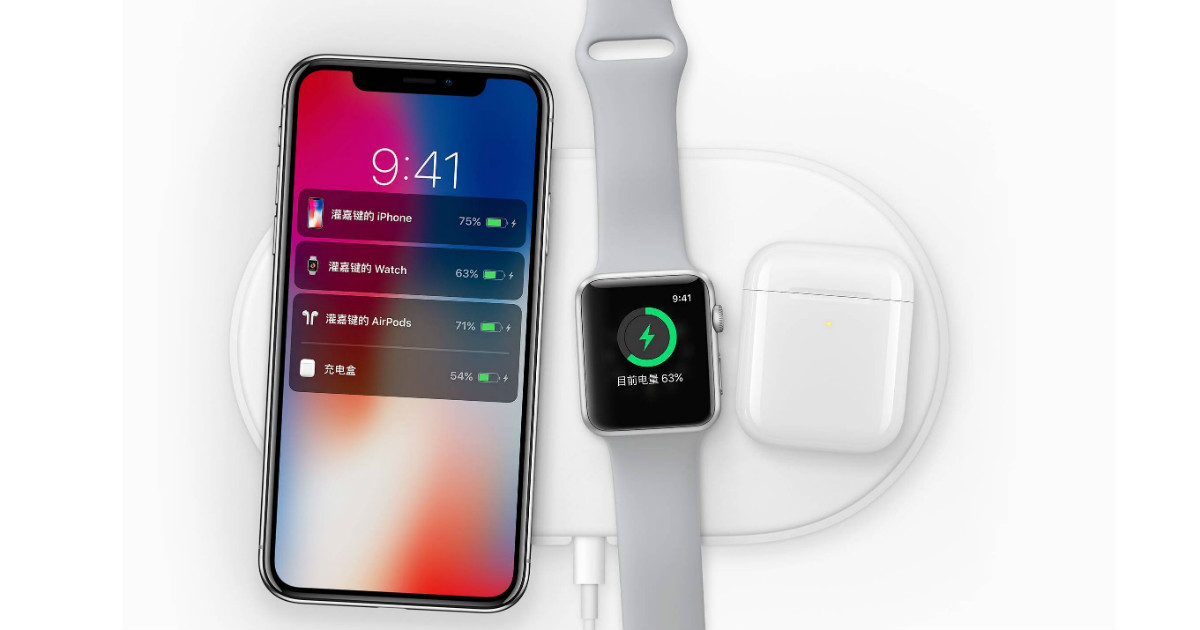 If Apple’s strategy is anything to go by, the AirPower charging mat could see the light of the day on Thursday, March 21st, and wireless AirPods case on Friday, March 22nd. Apart from the wireless charging capabilities, the specifics of the devices are vague at the moment. The new iPod touch’s specifications also remain more or less a mystery; however, since the launch is just around the corner, we don’t have to wait for long.

Weinbach says AirPods 2 will launch later this year alongside the 2019 iPhones. Also, he says there will be no hardware products at the event Apple is hosting on March 25th.  The company is expected to launch its range of new services, including news subscription service and video streaming service.