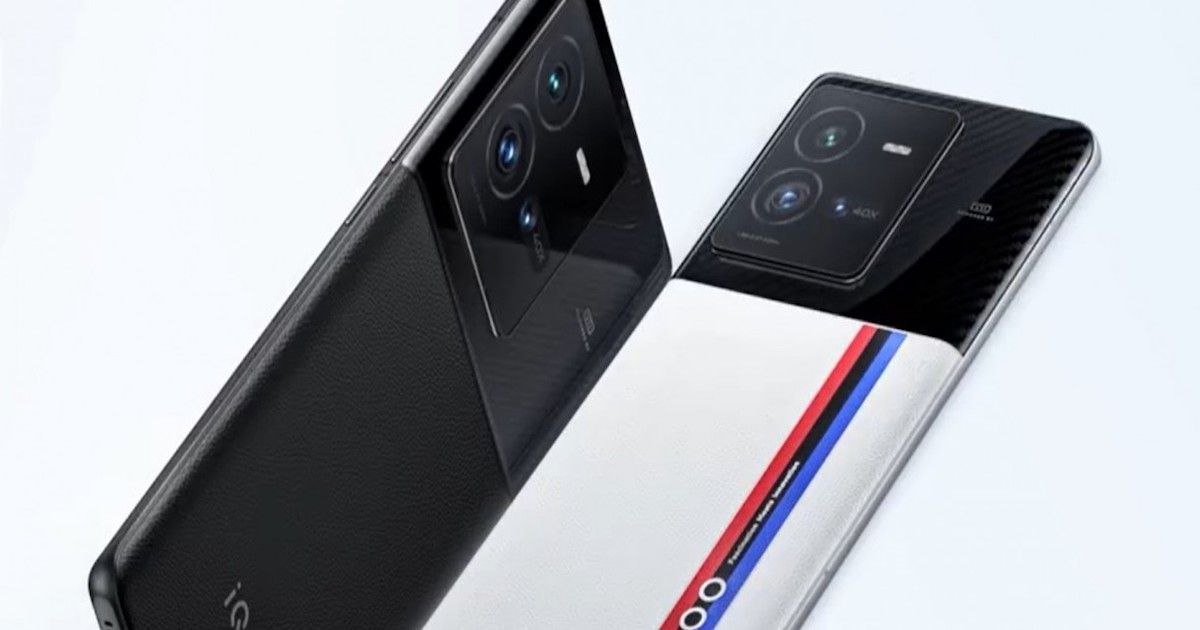 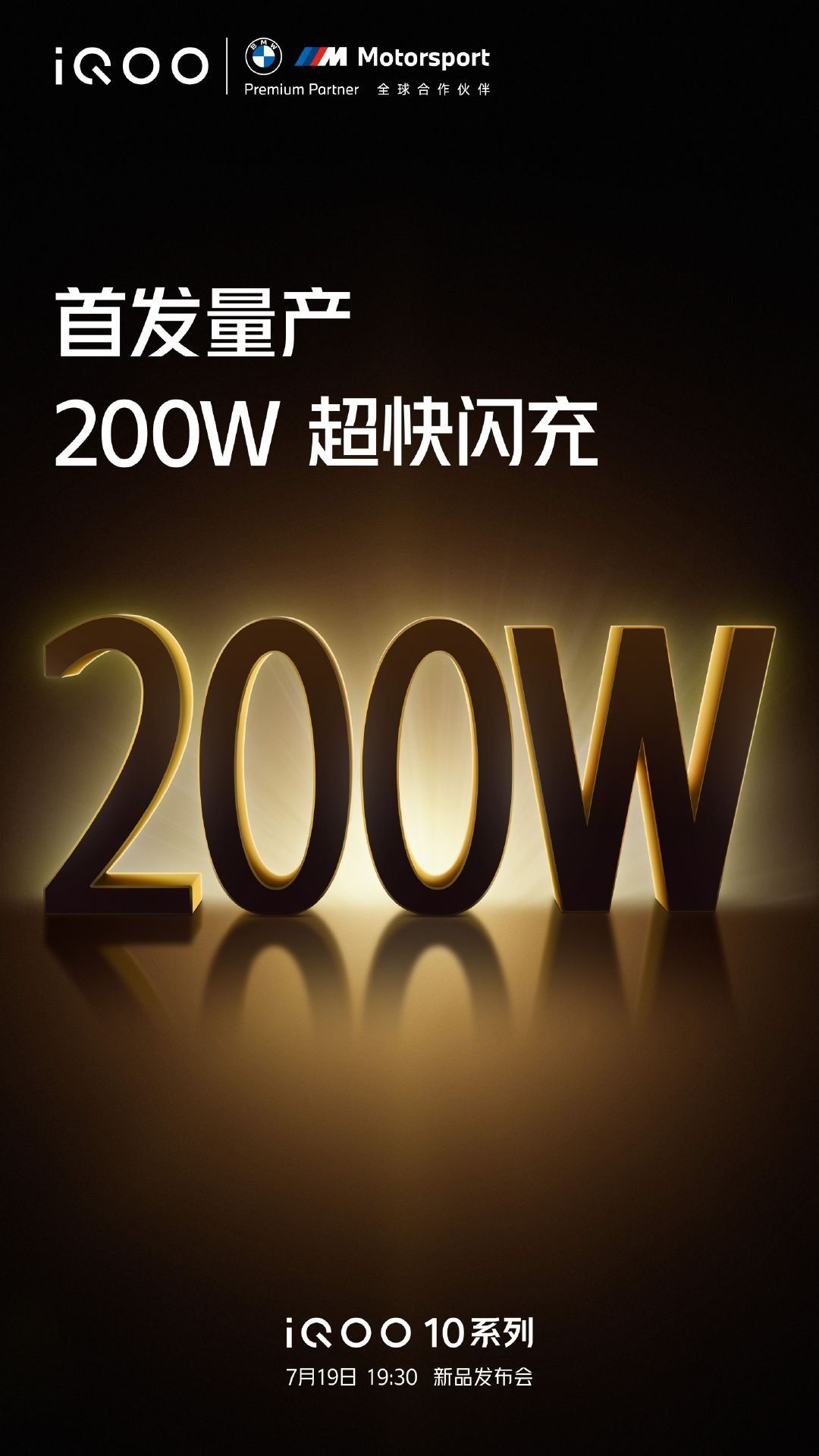 iQOO 10 Pro first look teased ahead of July 19th launch: here's what it looks like

As a matter of fact, the first look of the 200W fast charger to be used with the iQOO 10 Pro has also been revealed. The device will take around 5 minutes to charge from 0 to 63 percent. It remains to be seen as to how long the device takes to charge from 63 to 100 percent, as the brand might have used some sort of trickle charge technology to safely charge the device.

The iQOO 10 Pro is tipped to sport a 6.78-inch 2K+ AMOLED display with a 120Hz refresh rate. Under the hood, the device will come powered by a Snapdragon 8+ Gen 1 processor, which is tipped to come paired with up to 16GB LPDDR5/LPDDR5X RAM and up to 512GB UFS3.1 storage. Coming to the software, the iQOO 10 Pro will boot Android 12-based OriginOS out of the box.

For photography and videography, the iQOO 10 Pro is tipped to feature a 50MP primary camera, a 50MP ultra-wide-angle camera, and a 14.6MP telephoto camera. At the front, the device is said to come with a 32MP selfie snapper. Coming to the battery of the device, the iQOO 10 Pro is reportedly going to feature a 4,550mAh battery with support for 200W fast charging support. To learn more about the iQOO 10 series, you can head to our previous coverage for the same. 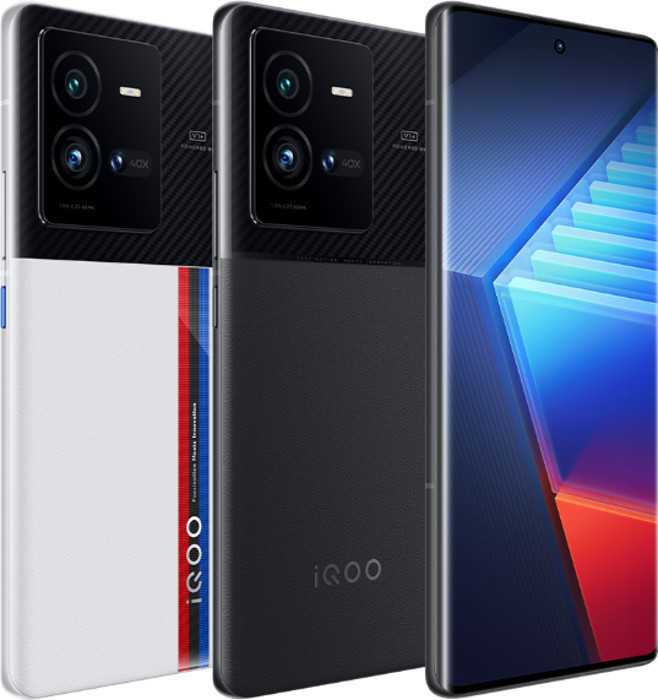 iQOO 10 Pro first look teased ahead of July 19th launch: here’s what it looks like