Home Mobiles iQOO 11 could launch in India as iQOO 10, appears on IMEI...
Highlights 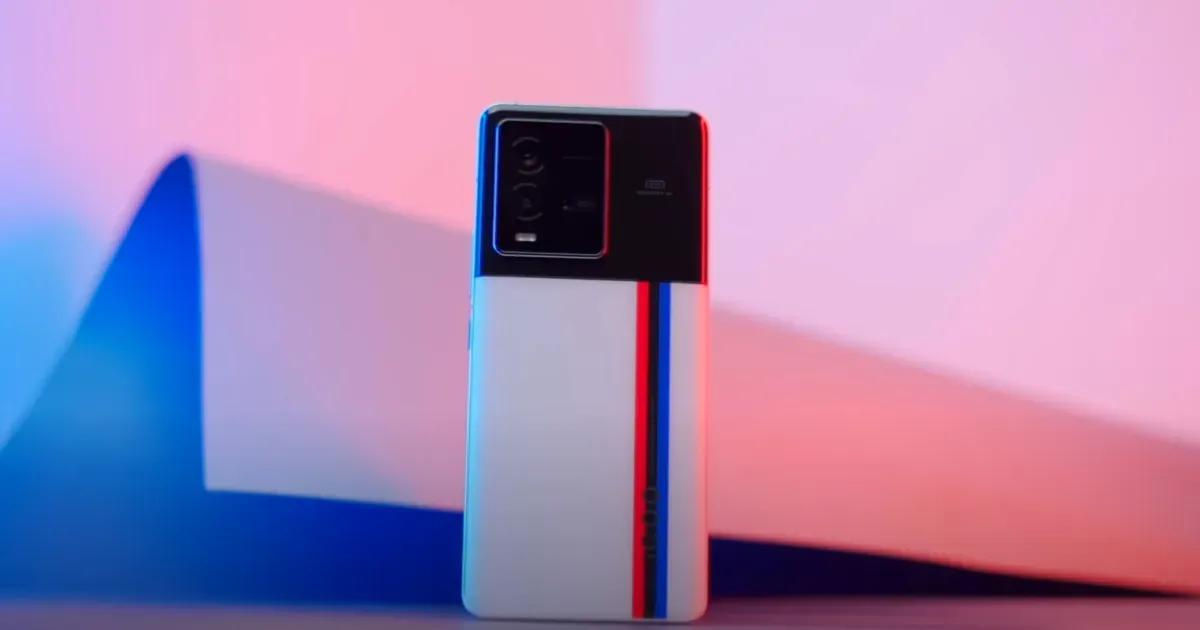 A new iQOO phone has appeared on the IMEI database with model number I2209. The handset is believed to be the iQOO 11 flagship but the listing suggests it will be rebranded as iQOO 10 in India. The iQOO 11 series is likely to launch in China by the end of this year and might include two models: the iQOO 11 and the iQOO 11 Pro. The phones are said to have the model numbers V2243A and V2254A, respectively while the Indian variants are tipped to have I2209 and I2212 model numbers.

It appears that iQOO will not be launching the iQOO 10 series (which landed in China in July in India); instead, the brand will directly unveil the iQOO 11 and rebrand it as iQOO 10 as a follow-up to the iQOO 9 series. 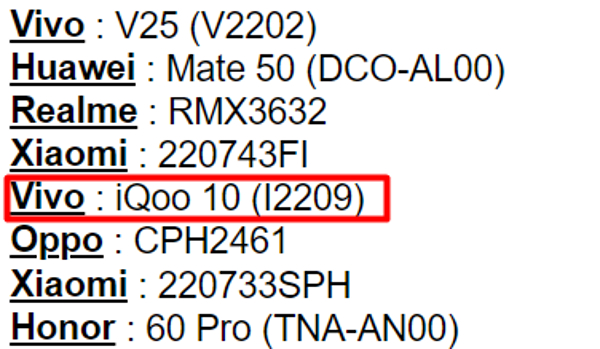 iQOO 9 series launched in India earlier this and comprised three models: iQOO 9 SE, iQOO 9 and iQOO 9 Pro. It later expanded with iQOO 9T, which is a rebranded version of China’s iQOO 10. We can expect the iQOO 10 to debut around the same timeline i.e January. Though it is actually the iQOO 11, the phone will arrive as iQOO 10 in the country and might have the same specifications.

The iQOO 10 is said to come with a 6.78-inch E6 AMOLED FHD+ display with a 144Hz refresh rate and a punch-hole cutout for the selfie snapper. The phone could be powered by the Qualcomm Snapdragon 8 Gen2 SoC paired with up to 12GB RAM and up to 512GB storage that might not be expandable. It runs on Android 12-based iQOO UI custom skin out of the box.

Moving to optics, the iQOO 11 is said to have triple camera sensors on the back, with a 50MP primary sensor, a 13MP ultra-wide-angle lens and a 12MP telephoto lens. There is a 16MP snapper on the front for selfies and video chats. The iQOO 11 is said to pack a 5,000mAh battery with 120W fast charging support. Connectivity features include 5G, Wi-Fi 6, Bluetooth, GPS, NFC, and USB Type-C port for charging. 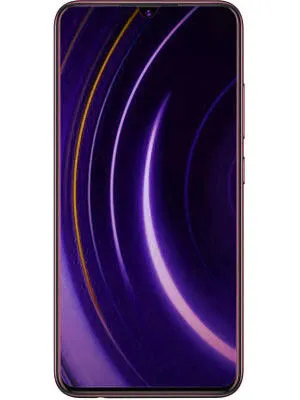 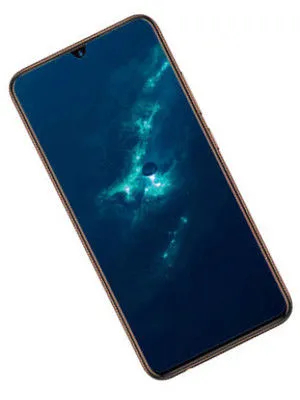 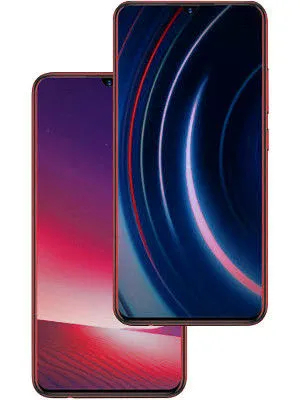