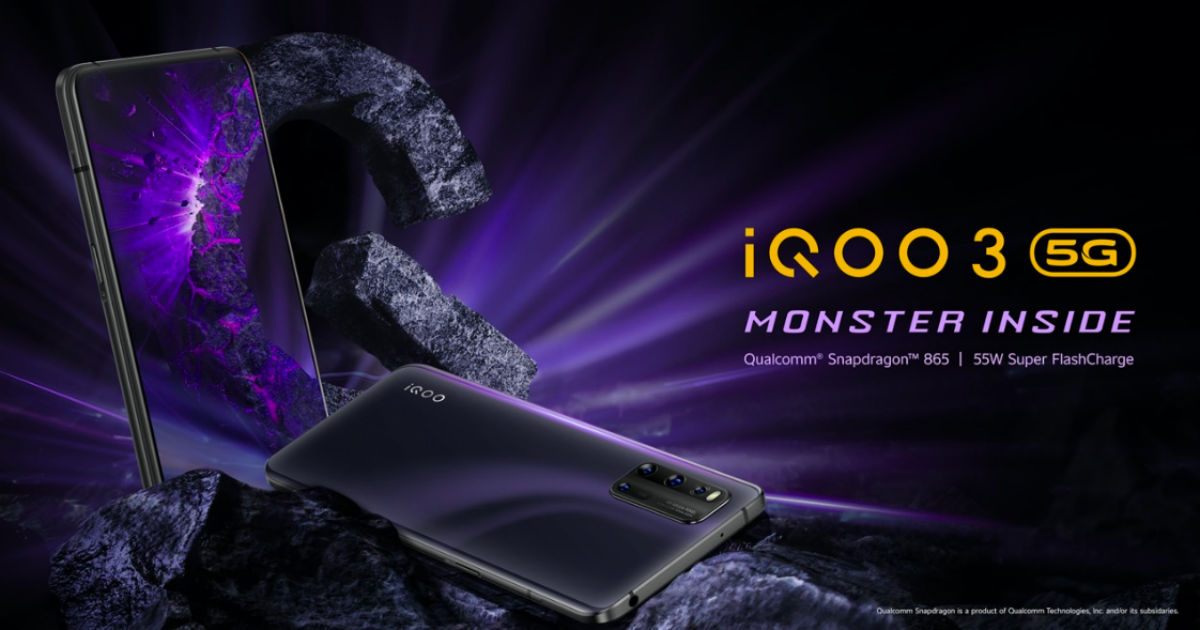 iQOO, the premium smartphone brand has finally made a debut in India, with the iQOO 3 smartphone. This new 5G-ready handset, which the company is promoting with the #MonsterInside tagline on social media, looks to deliver high-end technologies in a value-for-money package. Among the first phones in the world to offer the Snapdragon 865 chipset, it puts true power in your hands and excels in delivering a smooth and enriched gaming experience. The smartphone benefits from an exquisite design that marries a full-screen front surface with a hole-punch front camera, while also pushing a fingerprint scanner underneath the said panel. But those are just a few of the many things that make the iQOO 3 an exciting device. Let us delve deep into its offerings to give you a full overview.

Snapdragon 865 to power your world 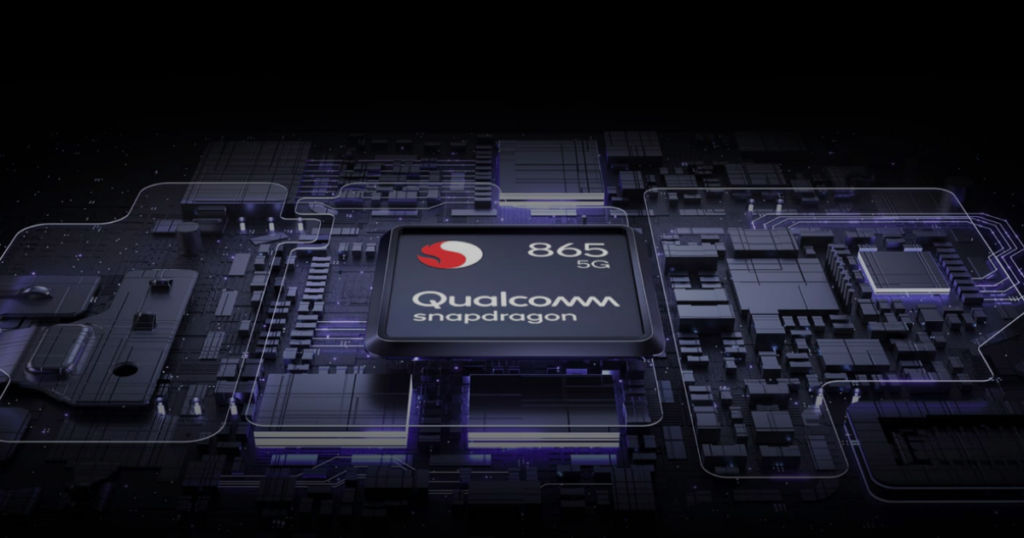 At the heart of the iQOO 3 lies the Snapdragon 865 chipset with its high-end capabilities, including the X55 5G modem-RF system that grants the handset its 5G compatibility. When telecom operators in India start offering 5G services, the phone will be able to gain up to 7.5Gbps download speeds, which is incredible. This chipset also adopts Qualcomm’s Kryo 585 CPU that’s based on the powerful ARM Cortex-A77 architecture. That grants the octa-core processor a clock speed of 2.84GHz, while allowing the SoC to offer 25 percent faster performance and 30 percent better battery efficiency than its predecessor.

Accompanying this setup is either 8GB or 12GB of RAM, depending on whether you select the 128GB or 256GB storage variant. Speaking about the RAM, it happens to be of the LPDDR5 type, which improves the speed to 5500Mbps for faster app retrievals, better cache management, and overall swifter multi-tasking. On top of this, the storage onboard iQOO 3 happens to be UFS 3.1 certified for faster file transfer speeds. 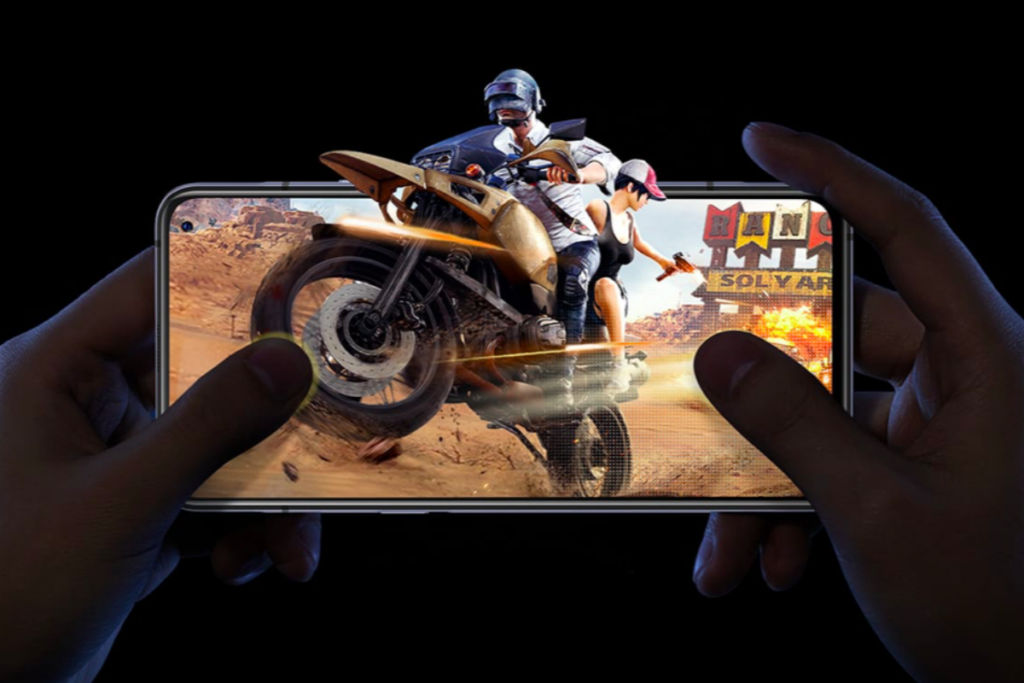 The manufacturers have aimed for gaming to be one of the top aspects of this phone’s appeal. Apart from the top-notch performance that is guaranteed by the internal setup, a few more gaming-focused traits have also been granted to it. These include the Monster Touch buttons placed on its sides, which act as shoulder triggers that are especially useful in fast-paced shooters like PUBG Mobile. With the iQOO 3, gamers can also benefit from 180Hz touch response, which makes a big difference during intense gaming scenarios by offering ultra-fast touch feedback. Moreover, 4D game vibrations have also been added to the phone’s repertoire. 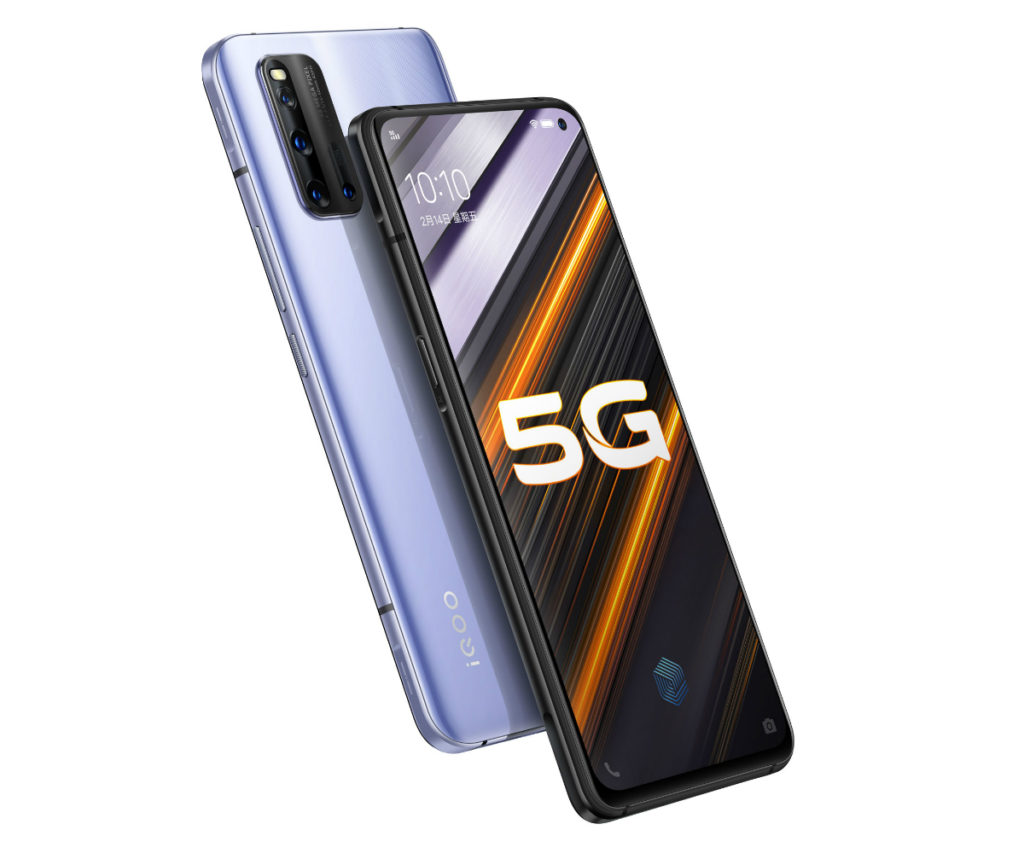 Spread across the entire front surface of the device is the huge 6.44-inch Polar View Display, featuring the tiniest of punch-holes to house the front camera. This is an E3 Super AMOLED panel that has been calibrated to meet the standards of the Rhine eye comfort certification. The HDR10+ display boasts of 800 nits of brightness level, which can be cranked up to 1,200 nits in certain scenarios. Underneath the panel rests a fingerprint scanner that’s equipped with a GX chip to help it unlock in a mere 0.29 seconds. With the screen turned off, the unlock takes 0.31 seconds.

Battery that never runs out 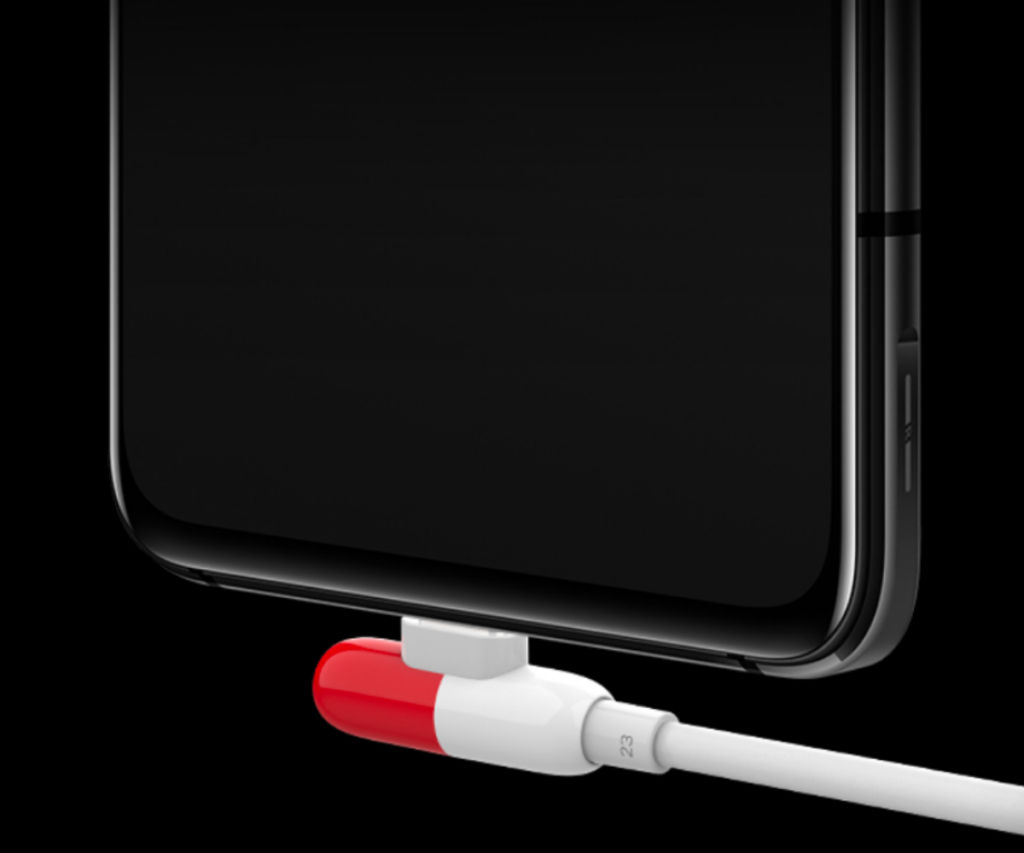 A large 4,440mAh battery has made its way into the iQOO 3 to allow it to deliver long-lasting usage. No matter if you’re using the phone to watch movies or TV shows or spending long hours playing your favourite games, this big battery will ensure that you never run out of juice in the middle of the day. And when it comes to charging, the 55W Super Flash Charge technology is also something that will come in handy for juicing up the device in practically no time. This feature helps it go from 0 to 50 percent in just 15 minutes!

Cameras that capture your world 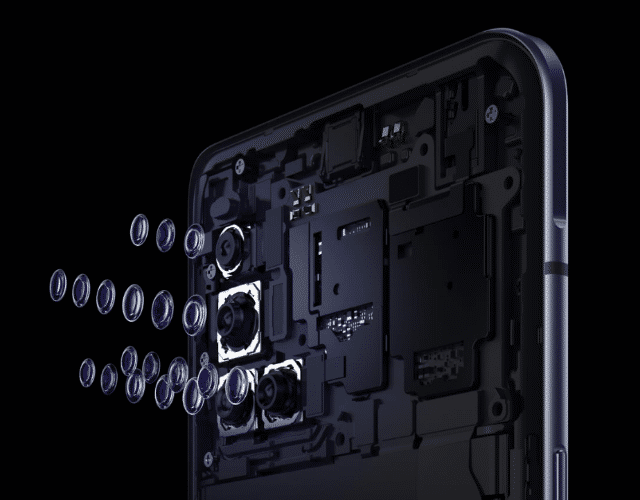 The iQOO 3’s rear surface is home to a quad camera setup. The main camera is a 48MP unit, which comes with a regular wide lens, while the second snapper is a 13MP unit with a telephoto lens. Together, these cameras give the phone the ability to offer 20x digital zoom, taking you incredibly close to faraway subjects. There’s another 13MP ultra-wide-angle camera onboard as well, apart from a 2MP depth sensor that’s meant for delivering portrait bokeh effects. For videos, a special Super Anti Shake technology has been deployed on the phone, which uses the ultra-wide-angle lens and EIS in tandem to remove shakes from videos captured in bumpy environments.

Sound is one aspect that has been given a lot of importance to on the iQOO 3. The presence of an independent AK4377A Hi-Fi DAC enables the phone to deliver incredibly crisp audio through its headphones. This is a stereo 32VELVET DAC that has helped the phone grab Hi-Res Audio certification. On the software front, it sports the Android 10-based iQOO UI, whose main highlight is the Monster Mode. You can turn it on by pressing the AI button and the pressure-sensitive right button together, and it will immediately allocate all the internal resources towards offering improved gaming performance.

The iQOO 3 really is one beast of the smartphone thanks to all the high-end features that have gone inside it. You can purchase the smartphone at Rs 36,990 via Flipkart and the iQOO online store. And iQOO 3 becomes even more affordable if you have an ICICI Bank debit or credit card since the cardholders will get a flat Rs 3,000 discount! There’s a Rs 3,000 additional discount if you exchange your ageing smartphone while buying the iQOO 3, along with no-cost EMIs for as much as 12 months. And for the premium experience that is associated with the iQOO brand, the company is giving round-the-clock toll-free service for on-call assistance, as well as pick-up and drop service for repairs in more than 15,000 pin codes throughout India!

iQOO 3 is a powerful performer, here’s why