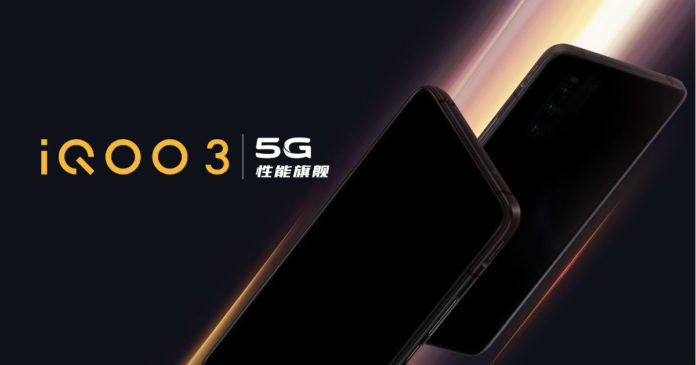 Vivo sub-brand iQOO has confirmed the iQOO 3 launch date in China. The iQOO 3 will launch in China on February 25th, which happens to be the same date as the smartphone’s launch in India, as revealed exclusively by 91mobiles. IQOO will make its debut in India with the iQOO 3, which will be India’s first Snapdragon 865-powered 5G phone. iQOO confirmed the China launch date of the iQOO 3 via a poster on Weibo. iQOO 3 is tipped to launch with a Snapdragon 865 SoC, LPDDR5 RAM and a quad camera setup.

iQOO has already launched a few smartphones in China, which is why its upcoming smartphone has been confirmed to be called iQOO 3. However, many of these brands often decide to alter the name of their smartphone for international markets, in order to serve local demands better. As a result, speculations suggest that the iQOO 3 may be launched with a different name in India. So far, live images released online of the smartphone have confirmed the presence of a punch-hole front camera, as well as a 48-megapixel rear camera, to be part of the smartphone. 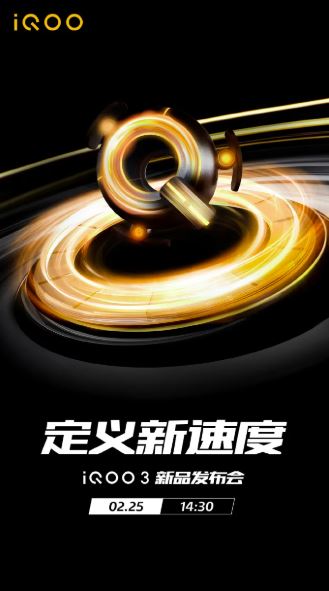 The iQOO 3 is slated to come with the Qualcomm Snapdragon 865 SoC on board, aided by 12GB of RAM and 256GB native storage. Teaser posters of the smartphone have revealed a vertical rear camera module, which is now confirmed to include a 48-megapixel primary sensor. Other camera units are expected to be two 13-megapixel units, and one 2-megapixel depth assisting unit. The smartphone may feature a 6.44-inch, full HD+ AMOLED display, while a 4,410mAh battery pack with 55W fast charging support is expected to power the entire package.

iQOO price in India is expected to be competitive as the brand will look to take on OnePlus in the country. However, it will be interesting to see if iQOO manages to outpace OnePlus in the premium sector, especially since the latter has established a solid reputation for itself, thanks to its commendable devices and a community centric approach towards catering to its users. More answers will be revealed once the iQOO 3 is launched in India on February 25th.