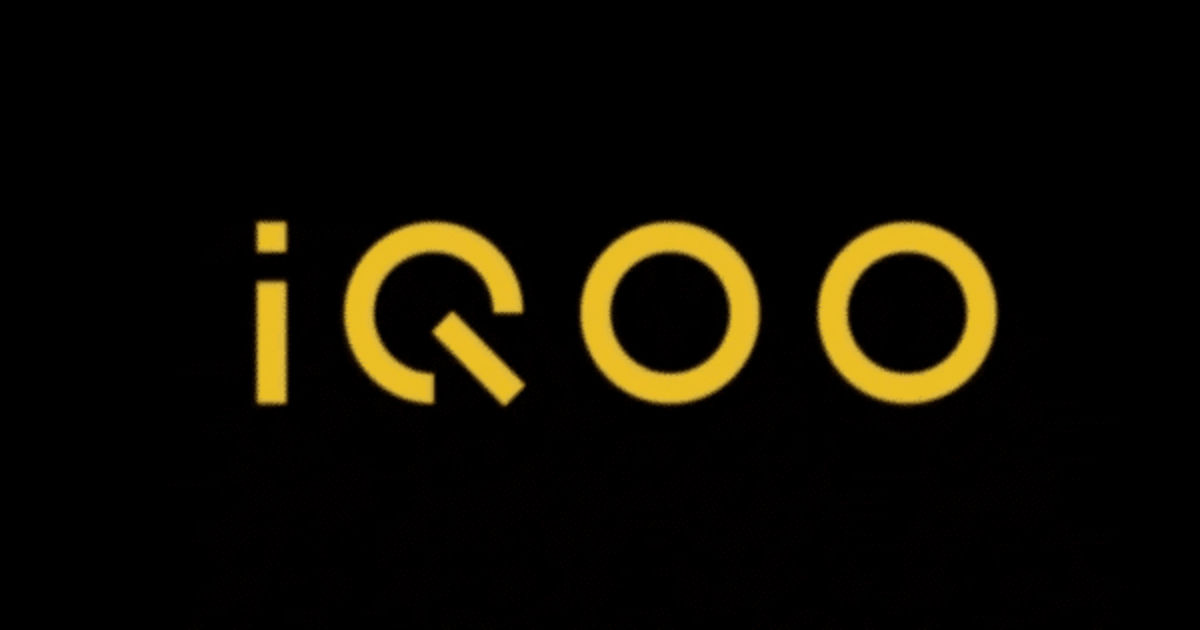 iQOO 5 is set to debut in China on August 17th and this will succeed the iQOO 3 line-up from earlier. The iQOO 5 teaser poster revealed by the company confirms the handset will have 120W fast-charging support and this means it will be the world’s first commercial phone to come with this new charging standard. The technology was unveiled last month and is claimed to fully charge a 4,000mAh battery in just 15 minutes. Considering the iQOO 3 series has more than just a single variant, it’s possible the iQOO 5 may also have multiple variants. However, it isn’t clear all these models will debut on the same stage. 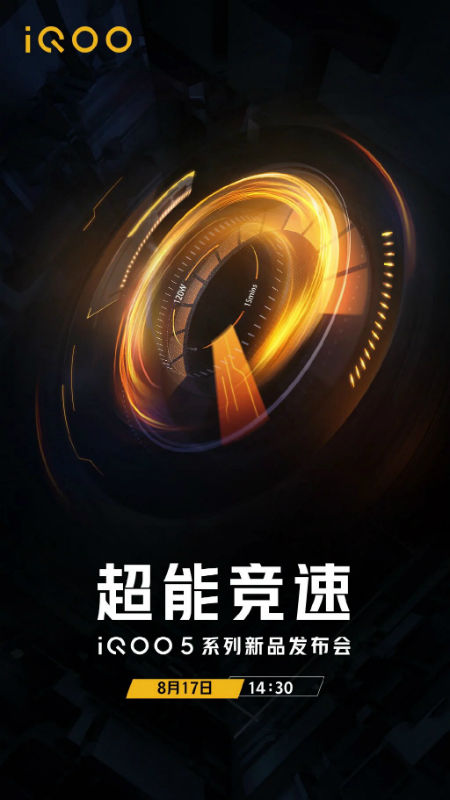 According to Digital Chat Station, the iQOO 5 will have a budget offering and a high-end edition with 120W fast charging. There’s a possibility the device showed off at the 120W announcement event could be the iQOO 5 Pro. It was covered in a case and the rear design was hidden. The handset was seen packing a punch-hole cutout at the top-left corner, a refresh rate of up to 120Hz and curved AMOLED display. There is a possibility it could be powered by the Snapdragon 865 Plus SoC.

Either way, there’s no way to confirm if these specifications are legit at the moment, but with the launch just under two weeks from now, we should know more details soon. The iQOO 5 line-up may also debut in India before the end of this year. However, the brand hasn’t talked about the India announcement just yet.

iQOO U3 launched with MediaTek Dimensity 800U SoC and 48MP dual-cameras: price, specifications