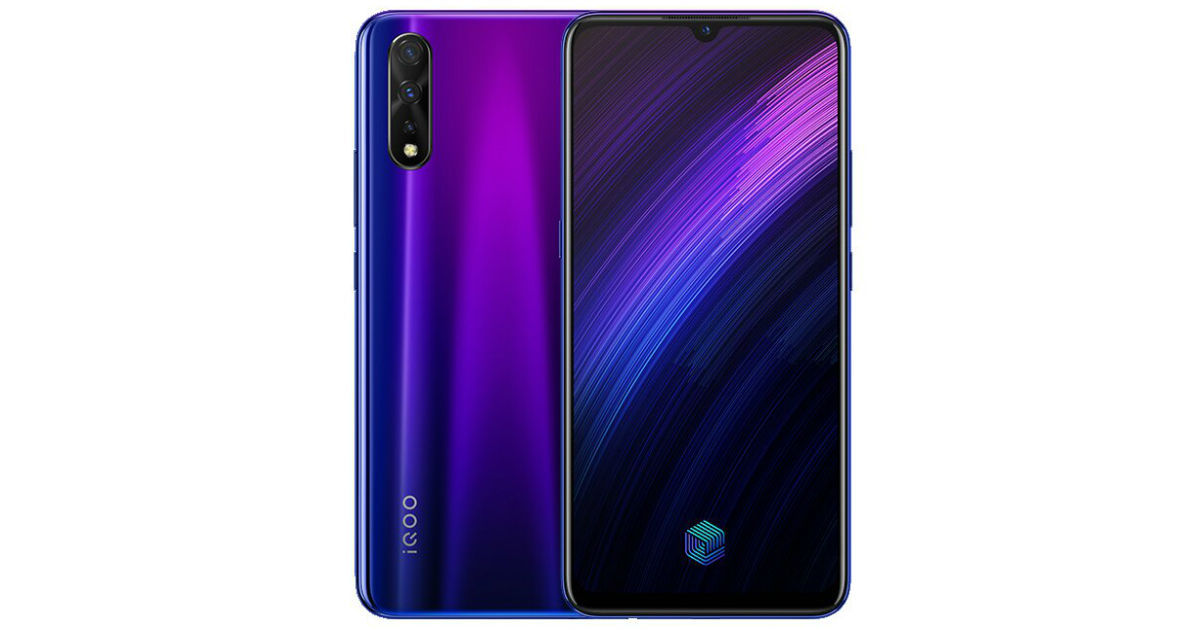 A little while ago, 91Mobiles learned from industry sources that Vivo would bring its IQOO sub-brand to the Indian soils in March 2020. IQOO would function as an independent unit in India and will focus on performance. Additionally, the company’s announcement for the device launching in India will also mark the global unveil of IQOO as a separate entity. A new report now suggests that IQOO will be launching its first smartphone in India pretty soon and that it will be the first in India to feature the 5G-enabled Snapdragon 865 chipset.

The latest report comes via India Today Tech, which talks about the imminent launch of an IQOO flagship phone with Snapdragon 865 SoC. As of now, the source does not have much intel on the specifications of the upcoming IQOO device in India (other than the processor, of course), but we can very well expect the device to feature a performance-centric hardware owing to the fact that the IQOO series of smartphones are targeted towards the gamers out there.

Notably, the IQOO flagship phone is expected to launch around the same time as the next POCO phone, presumably called POCO F2. The launch of the POCO F2 looks imminent as well after Xiaomi announced that it was separating from POCO, allowing the latter to act as an independent brand. As of now, there is not much known about either of the devices, but we are sure to receive further intel on the same in the coming days.