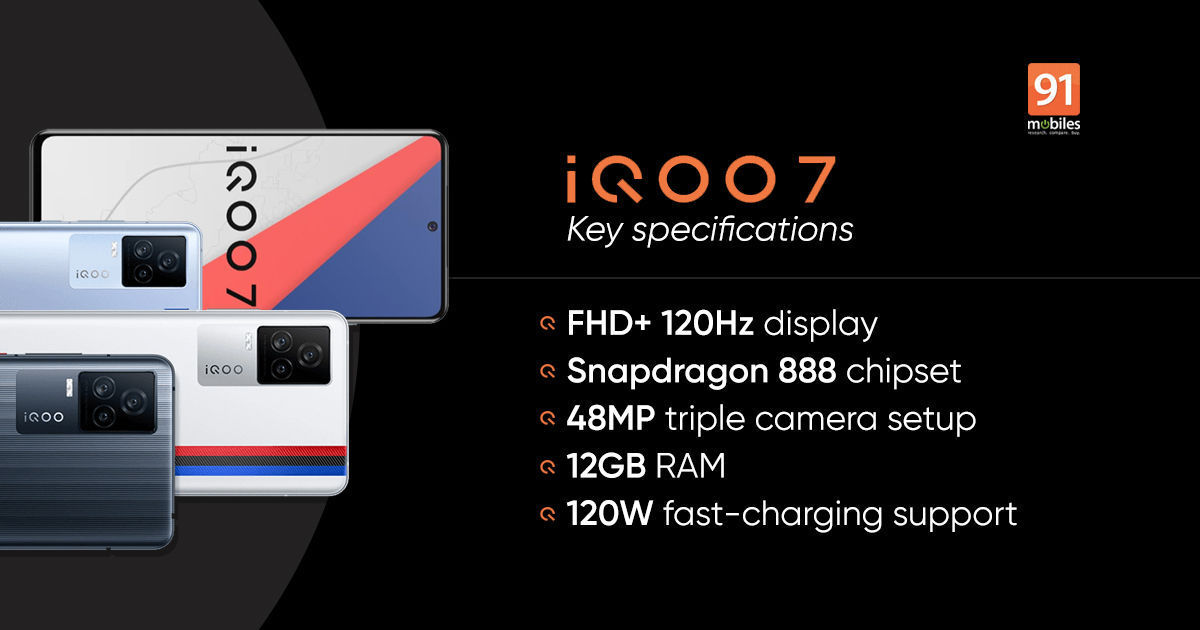 The iQOO 7 was launched in January in China and it is currently the brand’s flagship smartphone. The Director at iQOO India, Gagan Arora, had recently teased that the iQOO 7 launch in India. Following the OnePlus 9 series India launch on Tuesday, iQOO teased that its upcoming flagship will be cheaper than the OnePlus flagship, which starts from Rs 49,999. The iQOO 7 price in India is teased to be Rs 3X,990. It means that the phone’s price could be anywhere from Rs 30,990 to Rs 39,990. That being said, expect the price to be on the higher end of the scale.

What’s better than Bang For The Buck?

Put your seat belts on, this ride is going to be faster than we have done ever.

In the worst-case scenario, the Indian price of iQOO 7 could be Rs 39,990. However, even at that price, the iQOO 7 will be almost Rs 10,000 more affordable than the OnePlus 9 5G, which starts at Rs 49,999. This will not only make the iQOO 7 the most affordable Snapdragon 888-powered smartphone in India but also an excellent choice for performance-seekers who want a smartphone at a budget. The iQOO 7 launch date in India has not been announced yet. But considering that the brand is teasing the device on its social media platform, expect the iQOO 7 to launch in India soon.

The iQOO 7 features a 6.62-inch AMOLED with FHD+ resolution, 120Hz refresh rate, and a center-mounted punch-hole. The smartphone, as mentioned earlier, is powered by the Snapdragon 888 processor. In China, the device is available in 8GB+128GB and 12GB+256GB configurations. The smartphone runs on Android 11 with Origin OS customization.

When it comes to imaging, the iQOO 7 offers a triple camera setup at the rear, which houses a 48MP primary camera with PDAF and OIS, a 13MP camera with 2x optical zoom, and PDAF, and a 13MP ultrawide camera with a 120-degree field of view. At the front, you get a 16 camera. The iQOO 7 features a 4000mAh battery. One of the standout features of the device is that it has 120W fast charging, the fastest in the world. According to iQOO, the 120W fast charging can charge the phone from zero to 100 percent in just 15 minutes.

In terms of connectivity, the iQOO 7 has 5G, dual-band Wi-Fi 6, Bluetooth v5.2, GPS, NFC, and a USB Type-C port. As for security and privacy, the smartphone features an in-display fingerprint scanner. 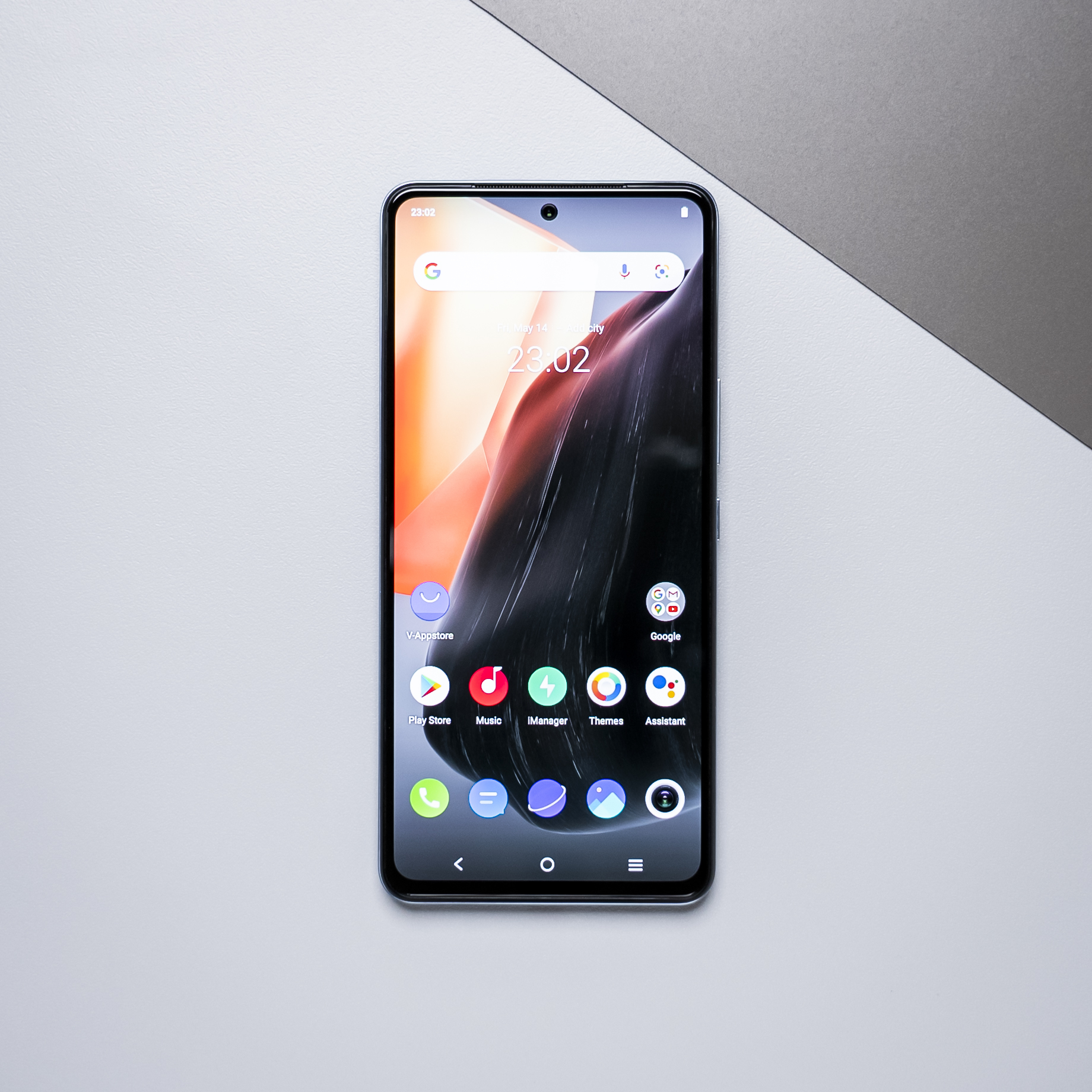 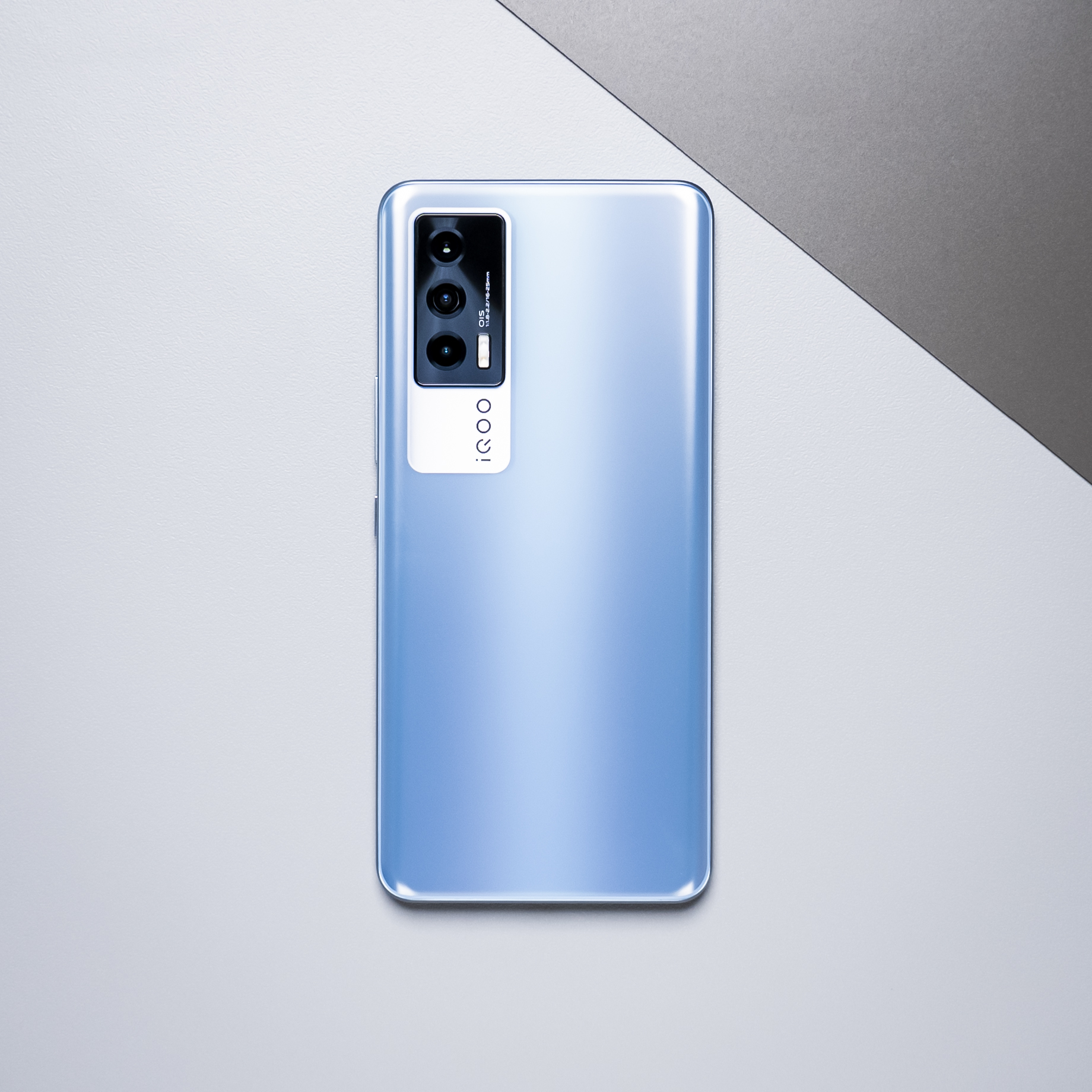 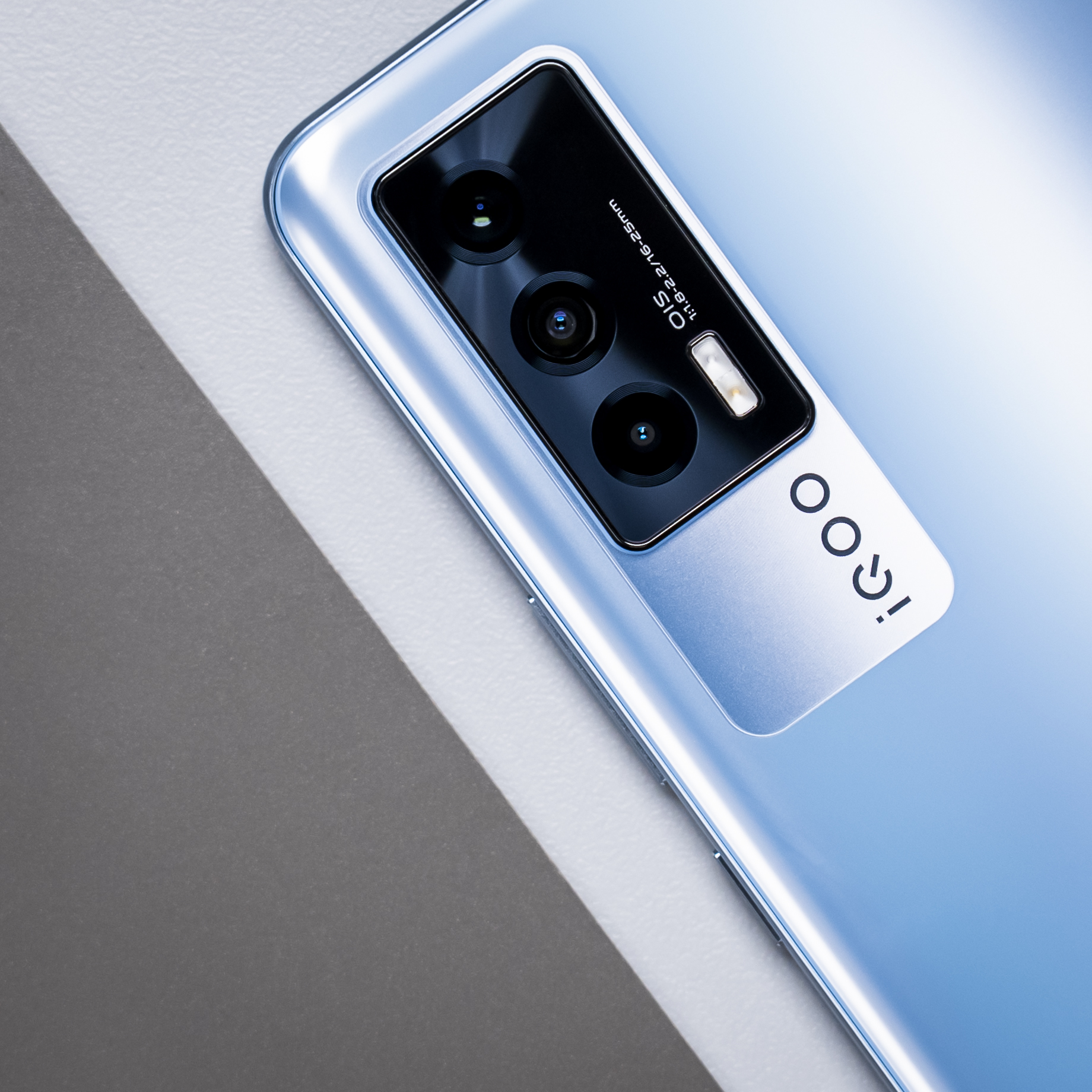 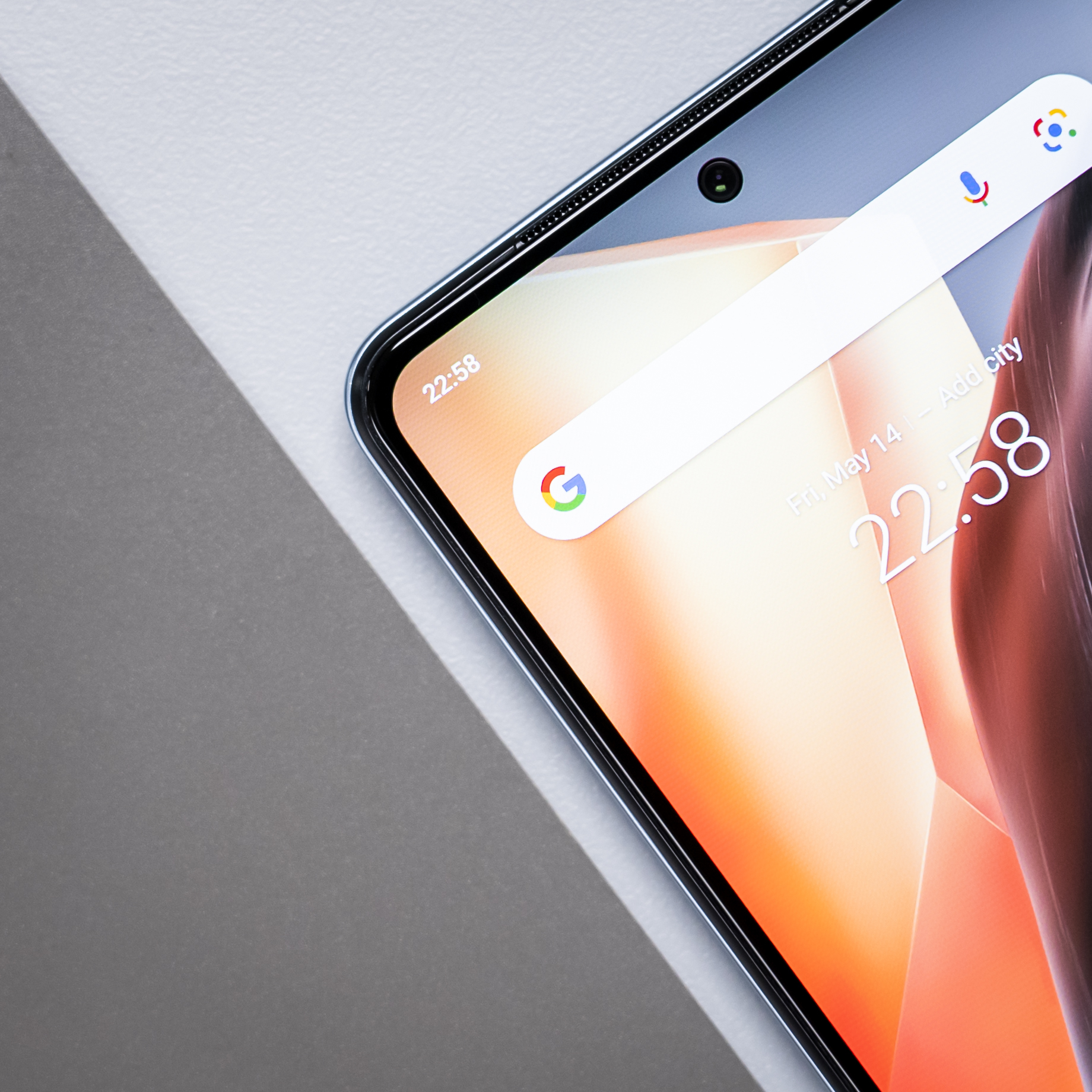 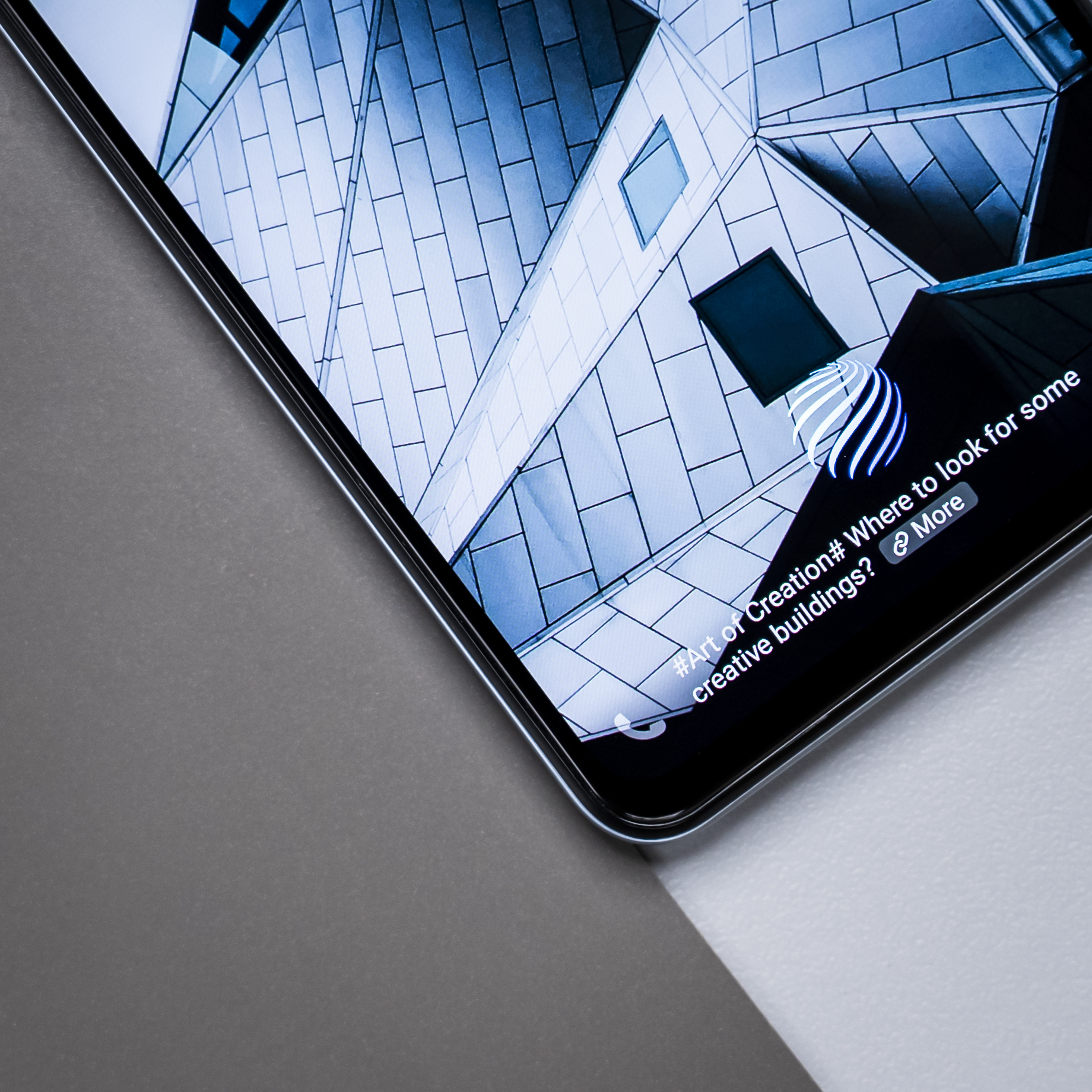 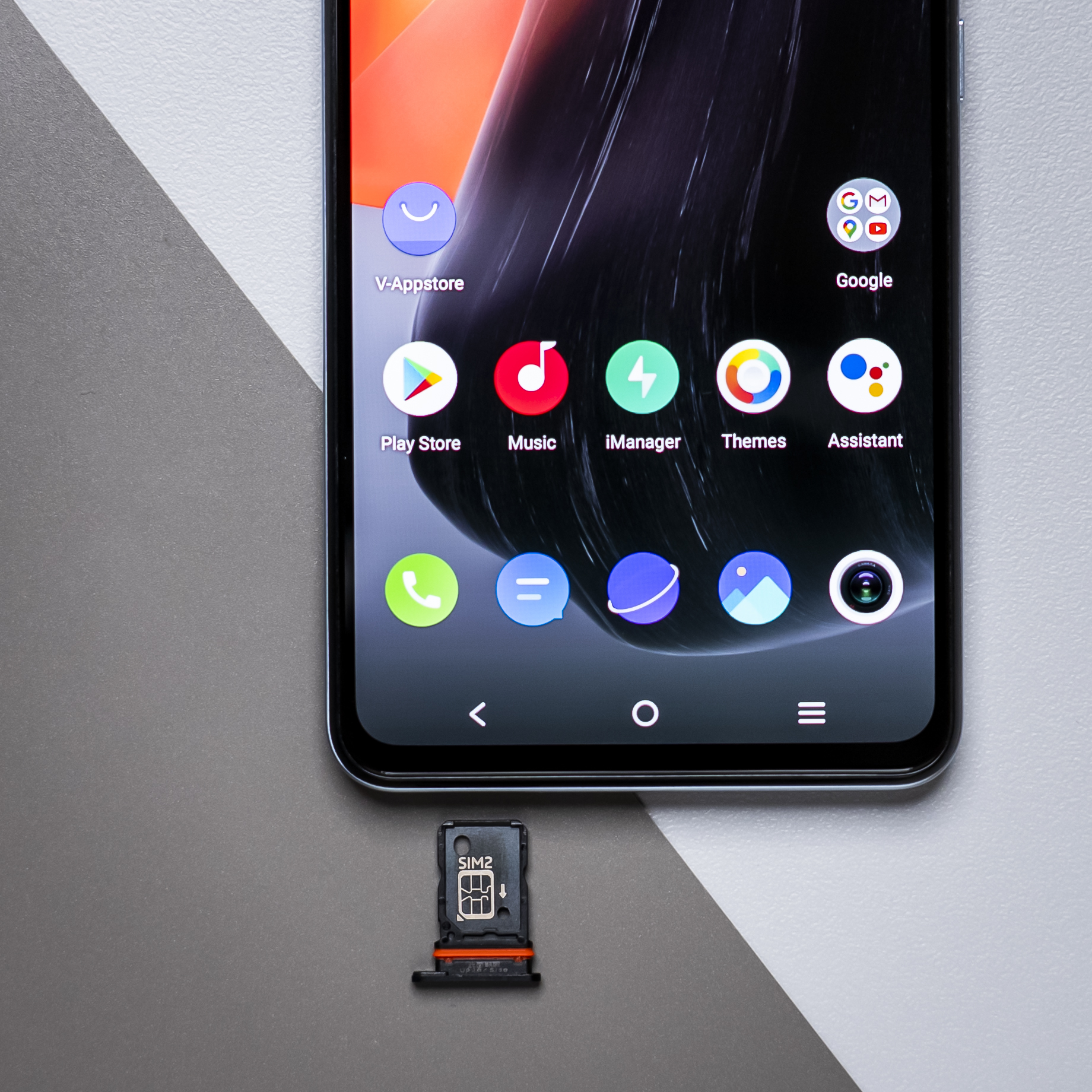 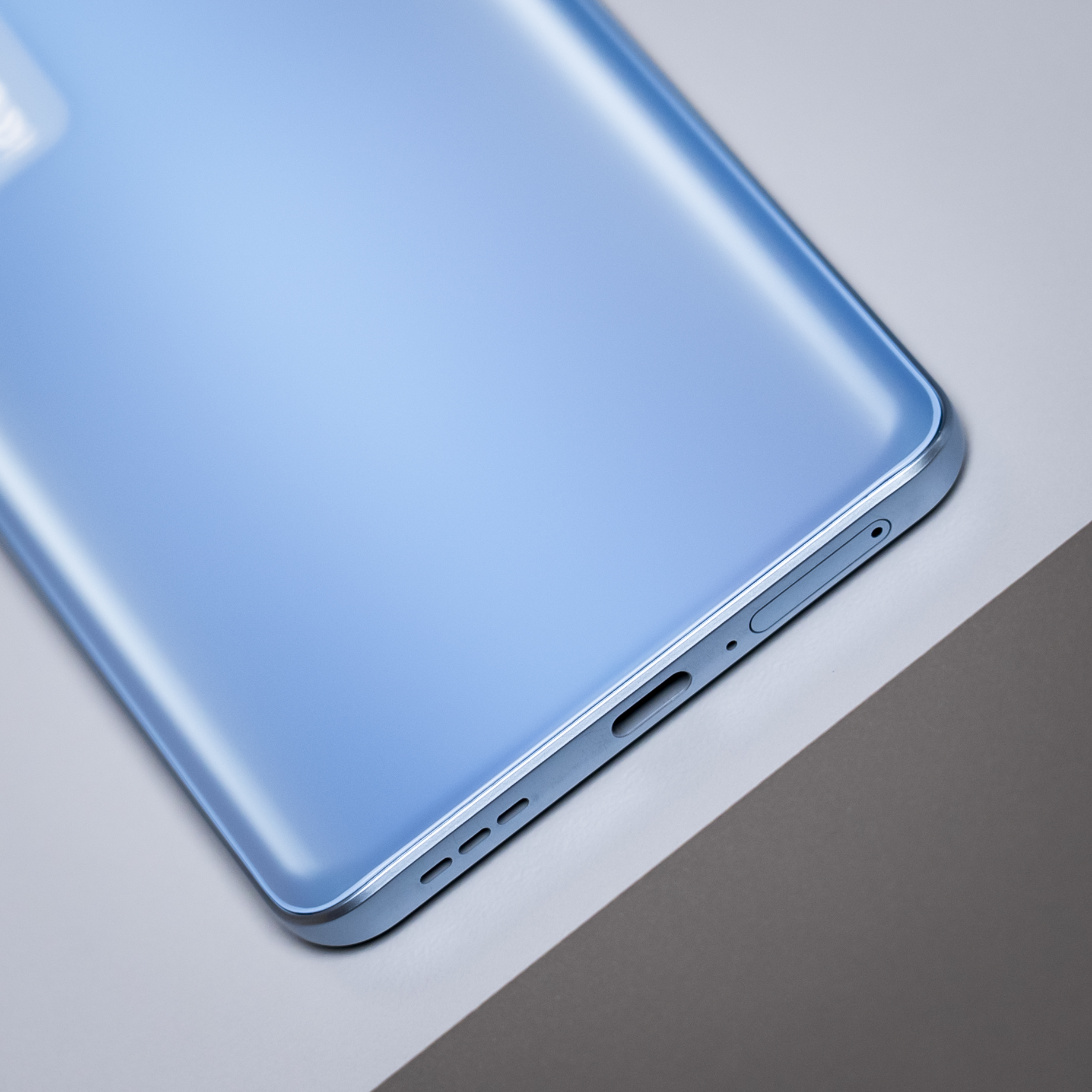 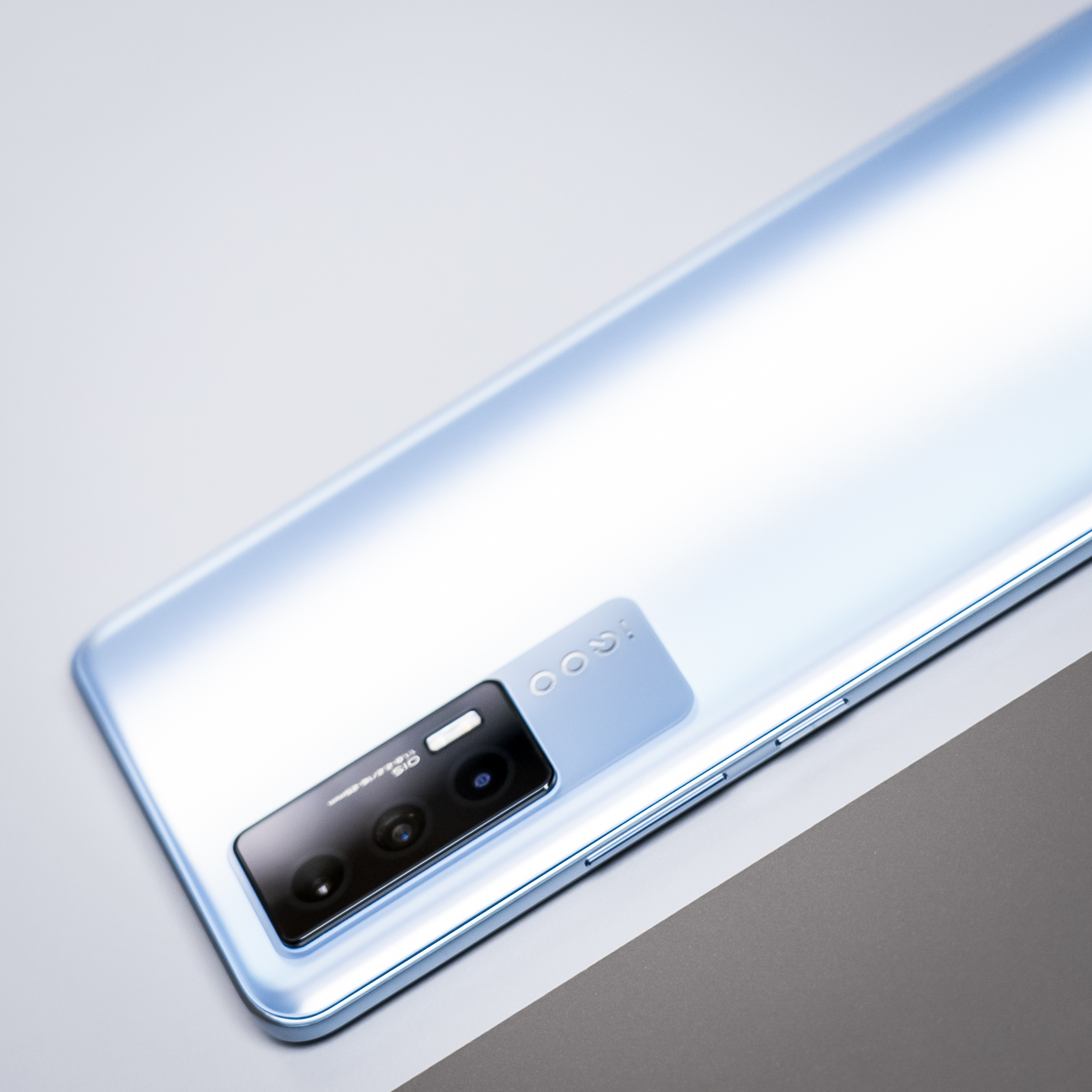 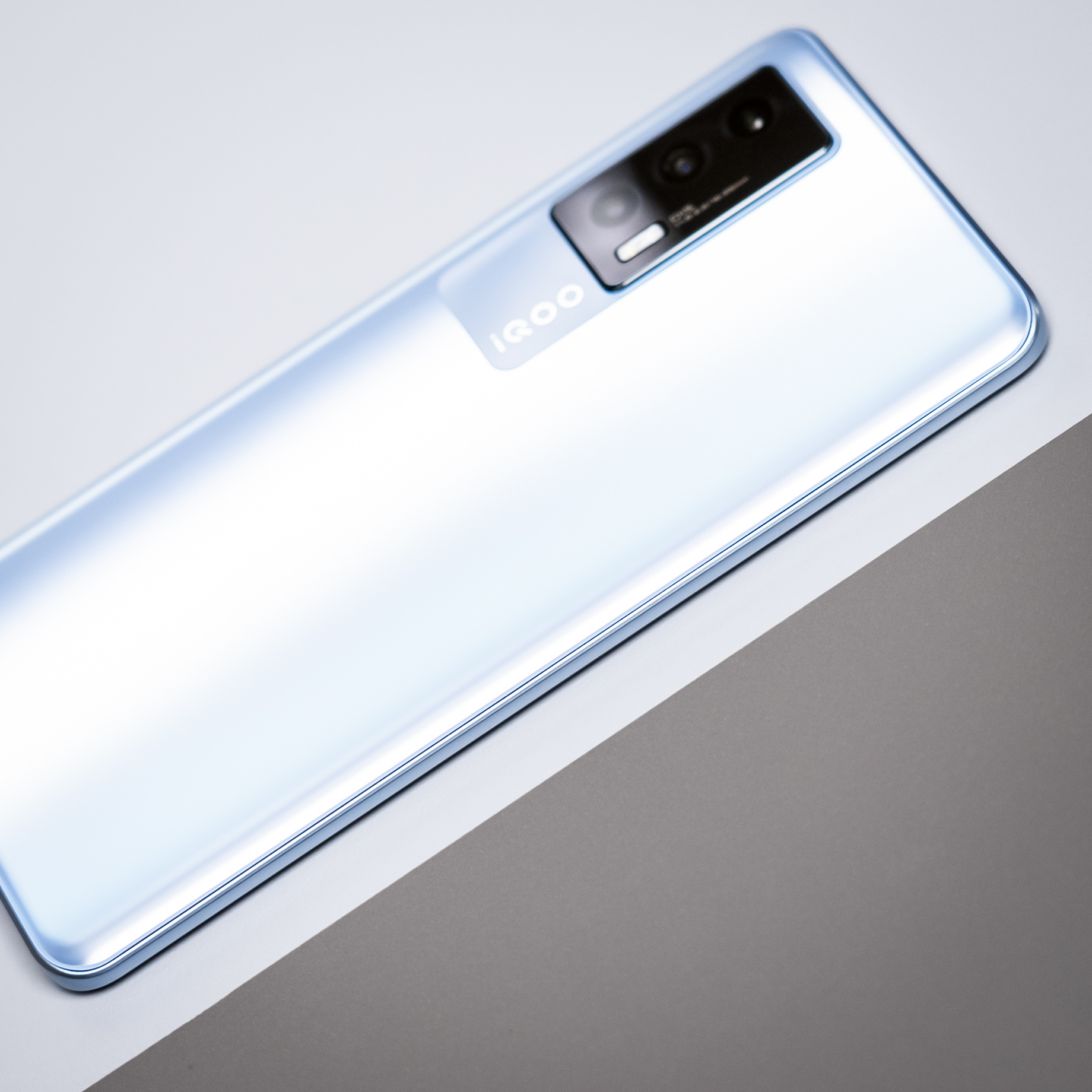 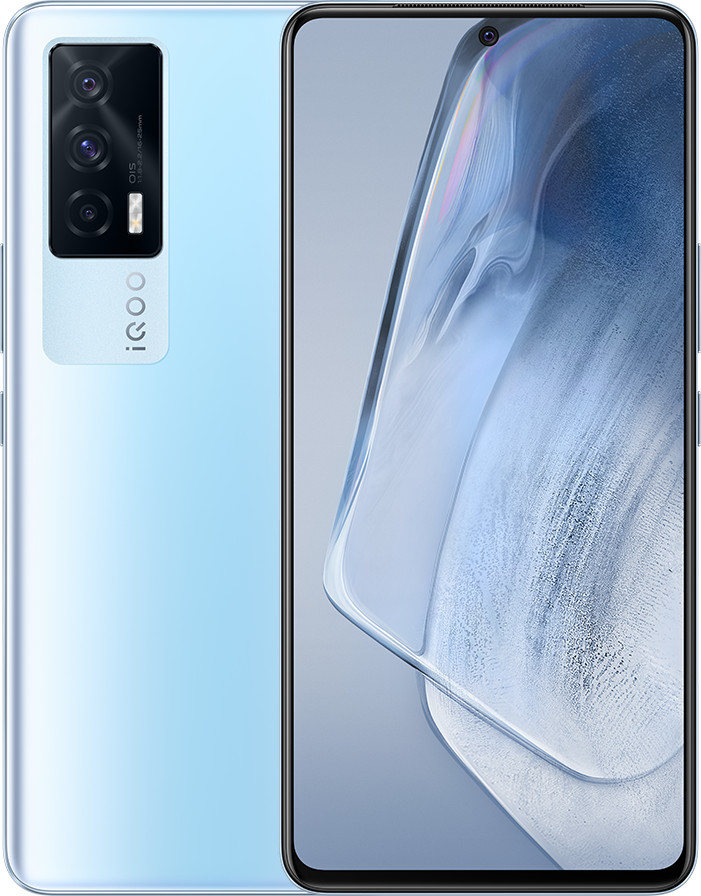 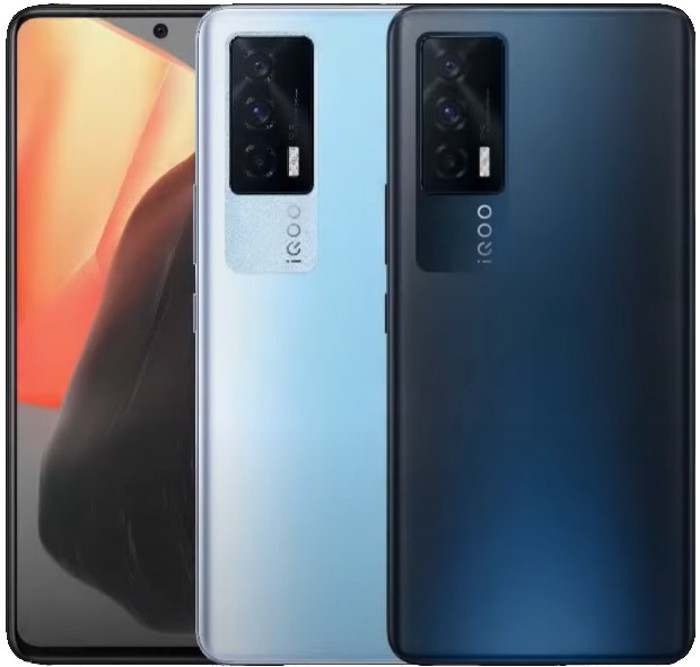 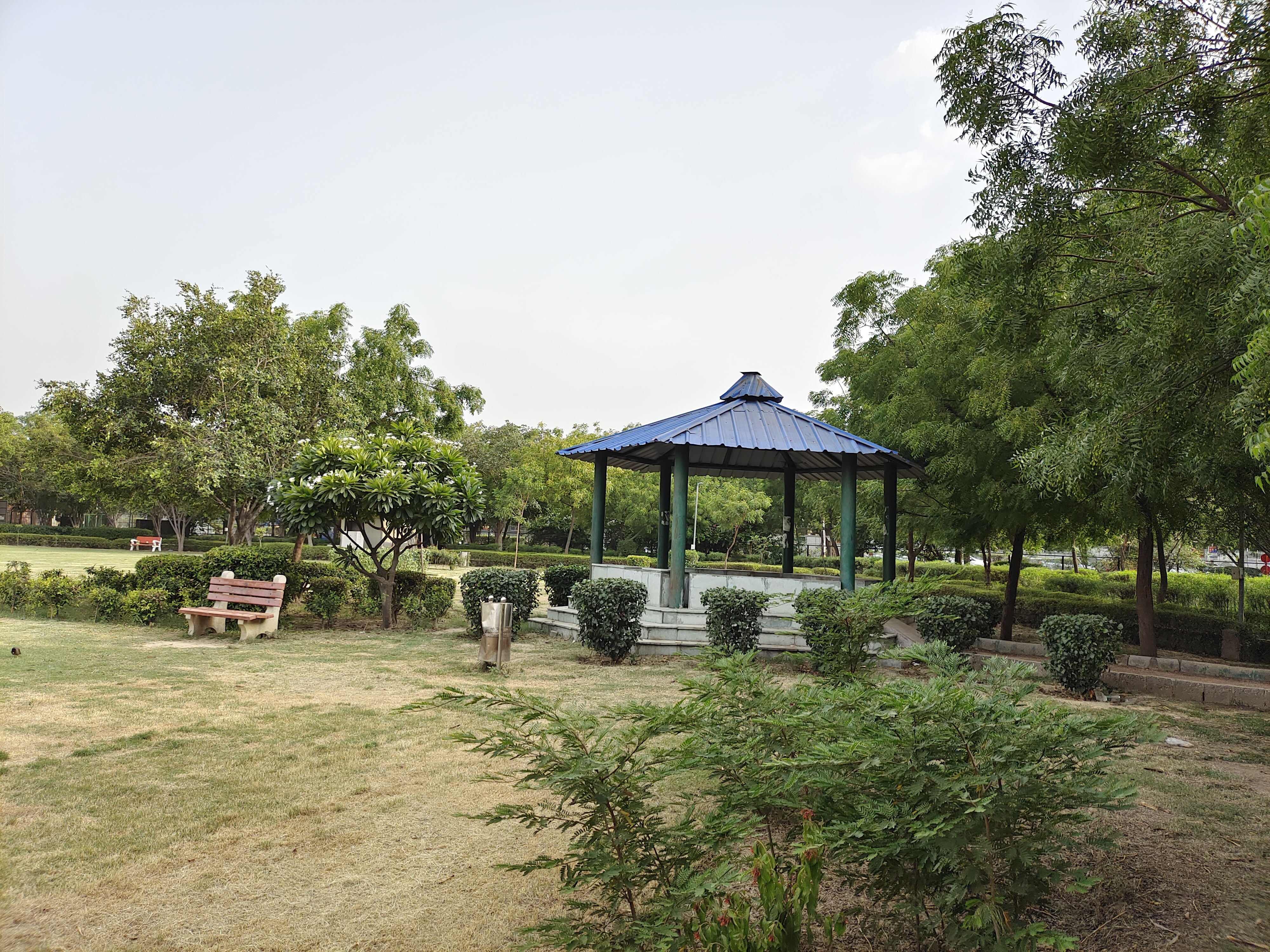 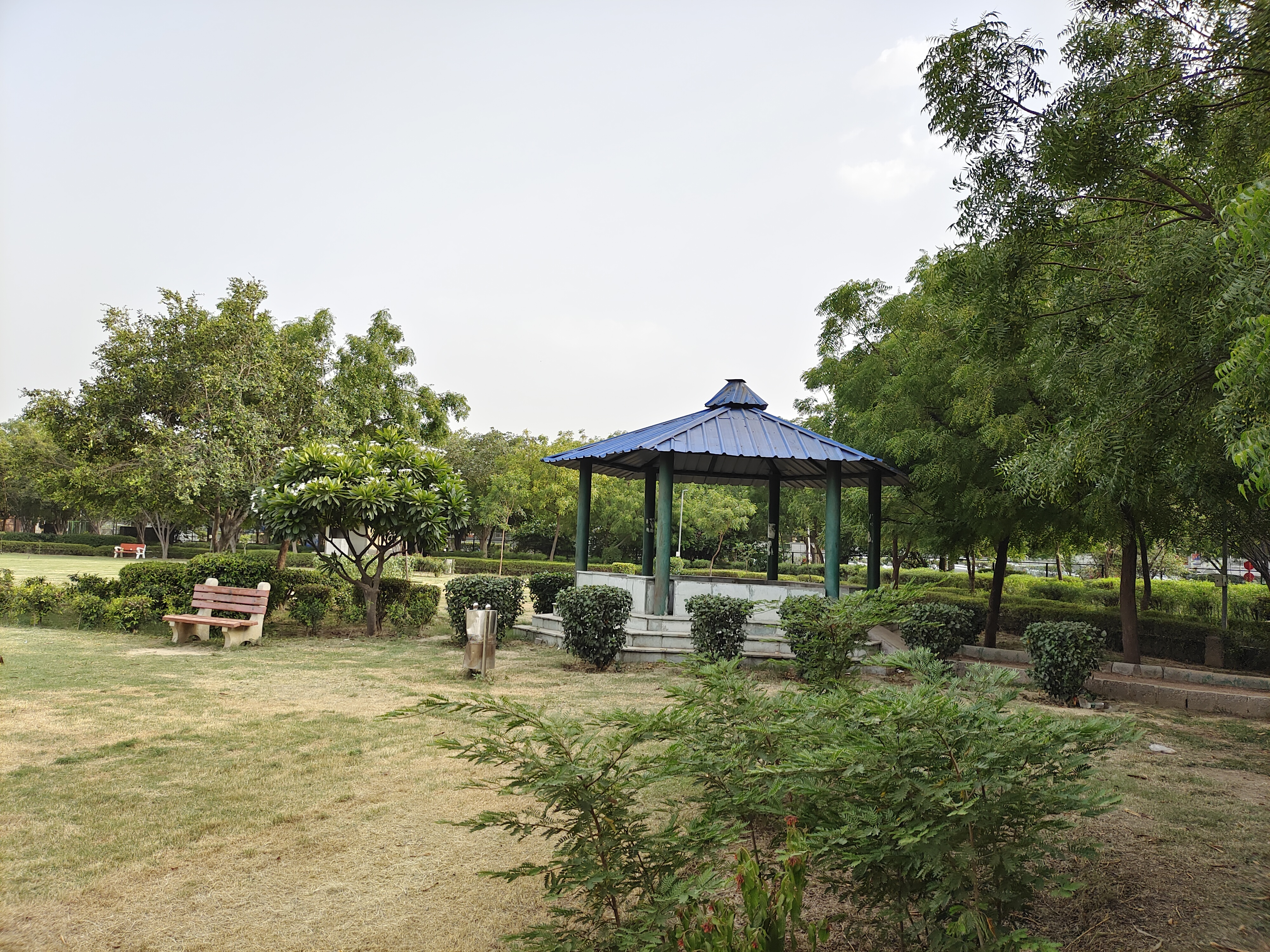 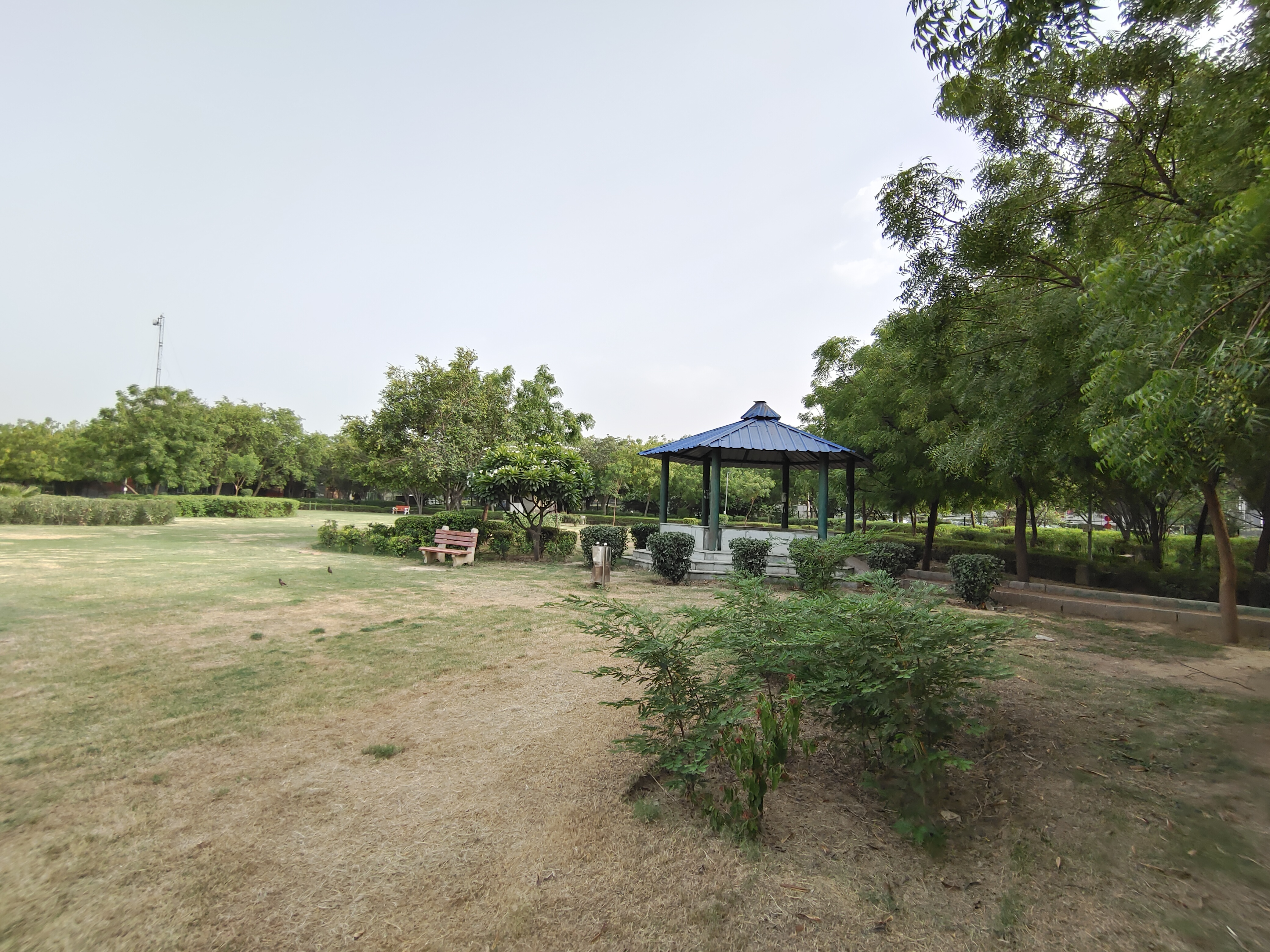 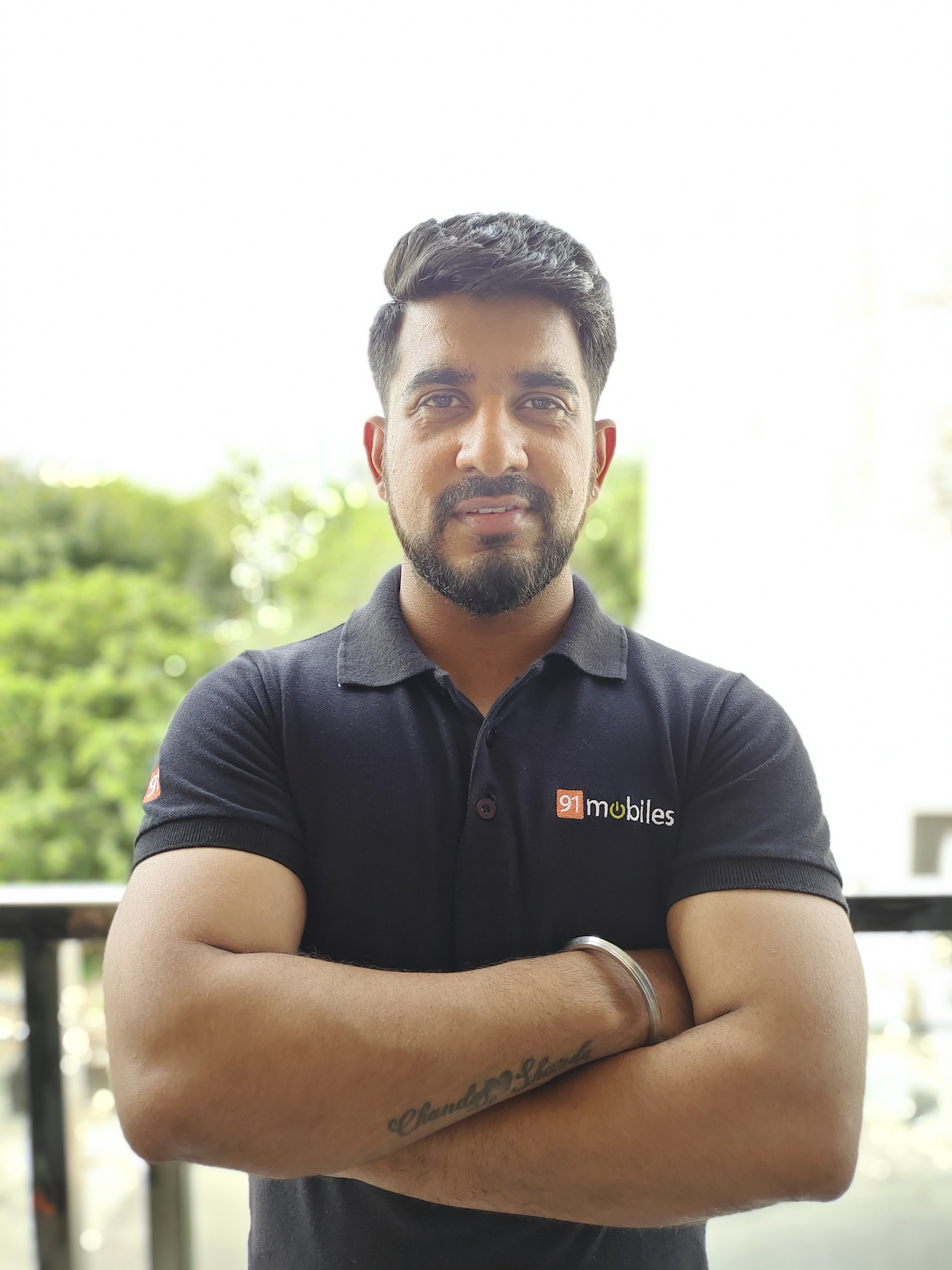 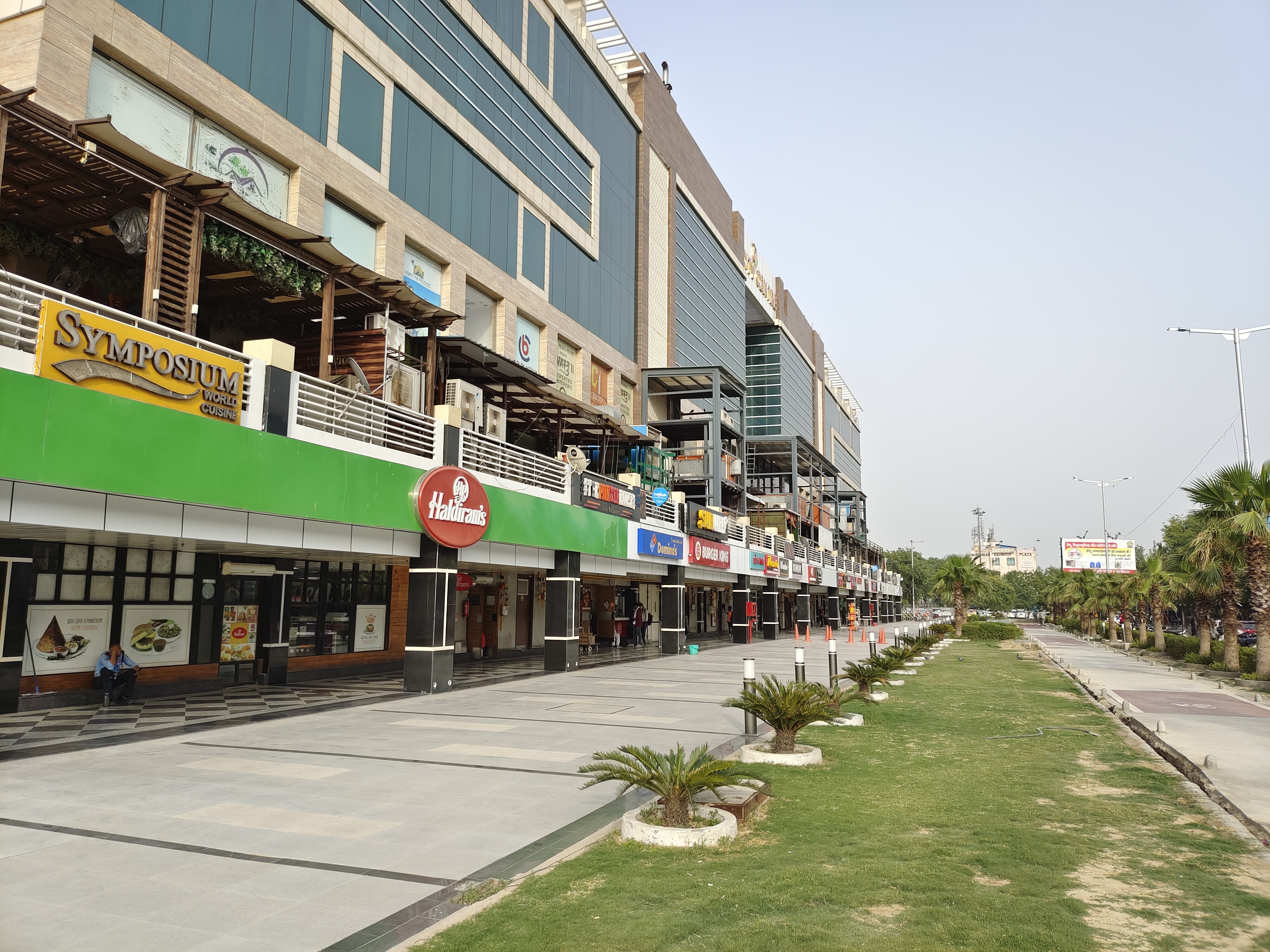 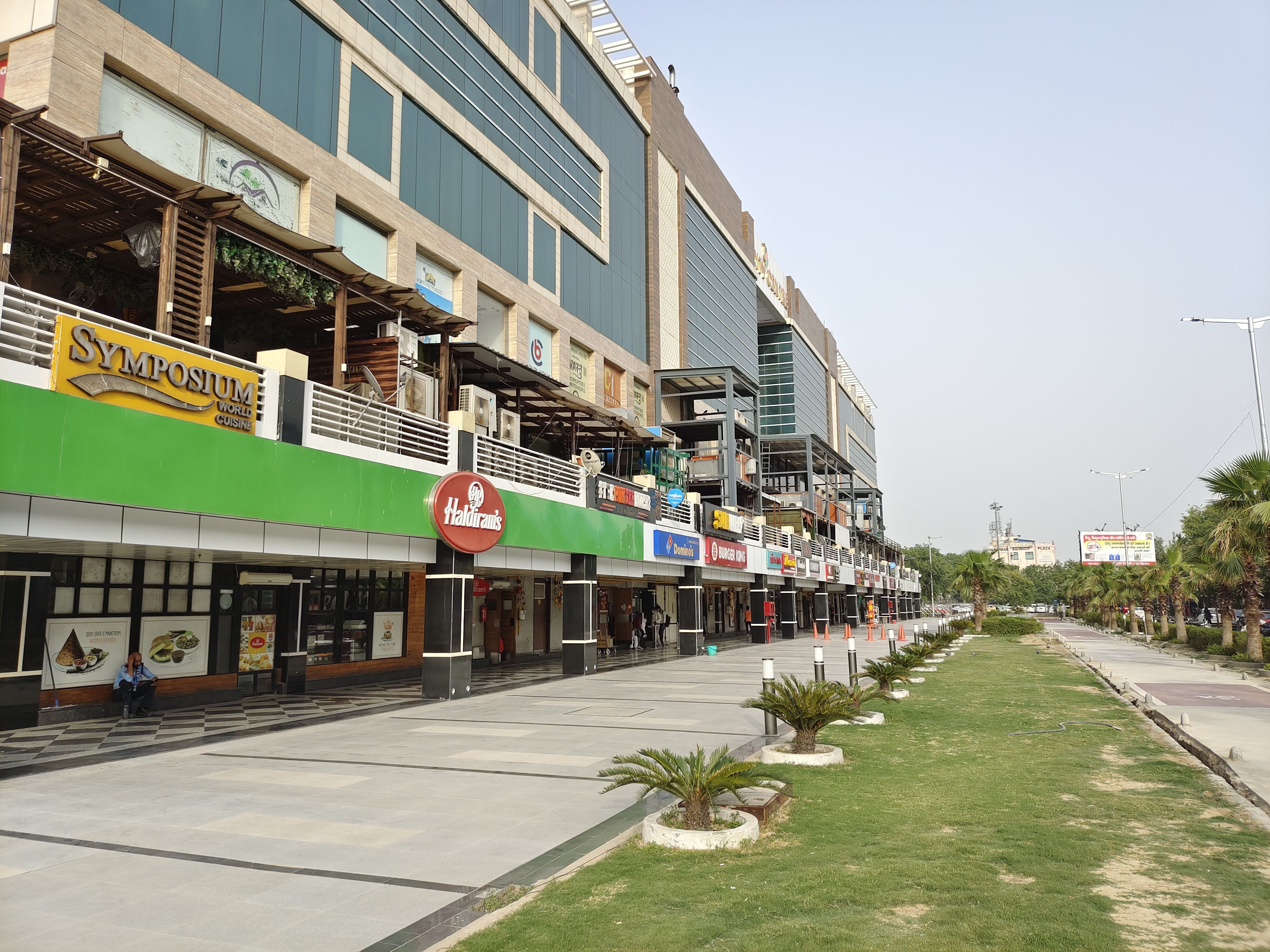 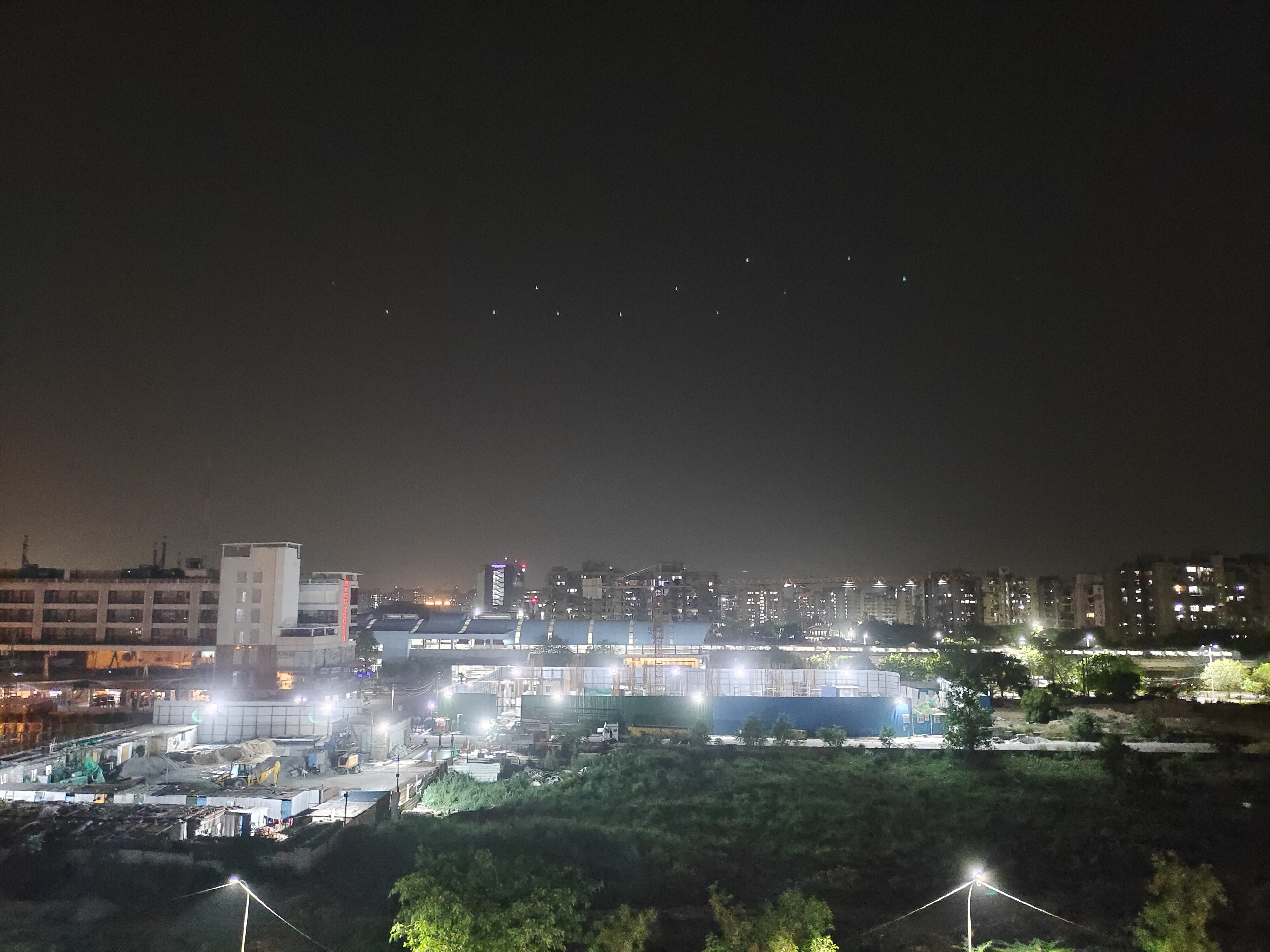 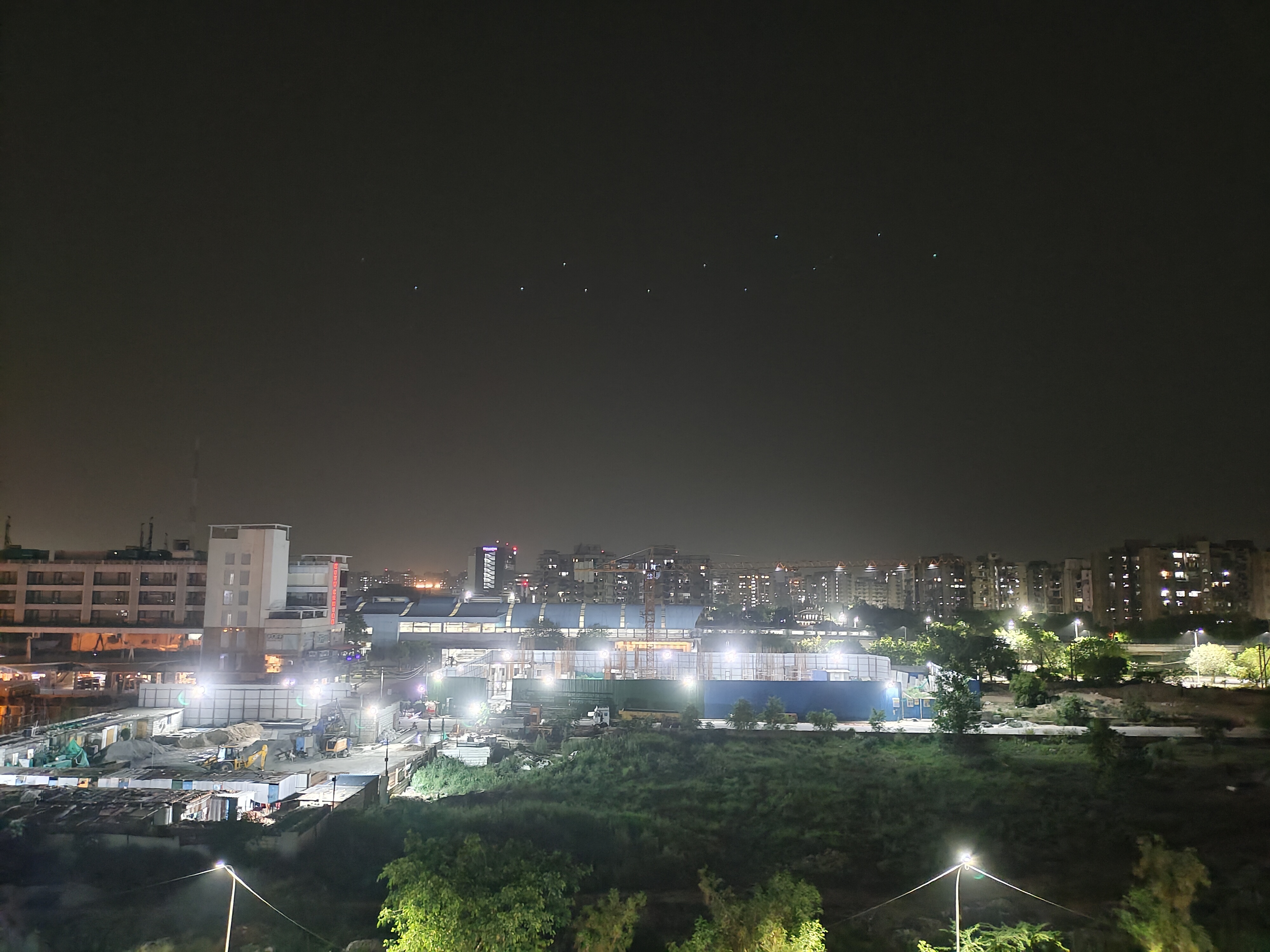 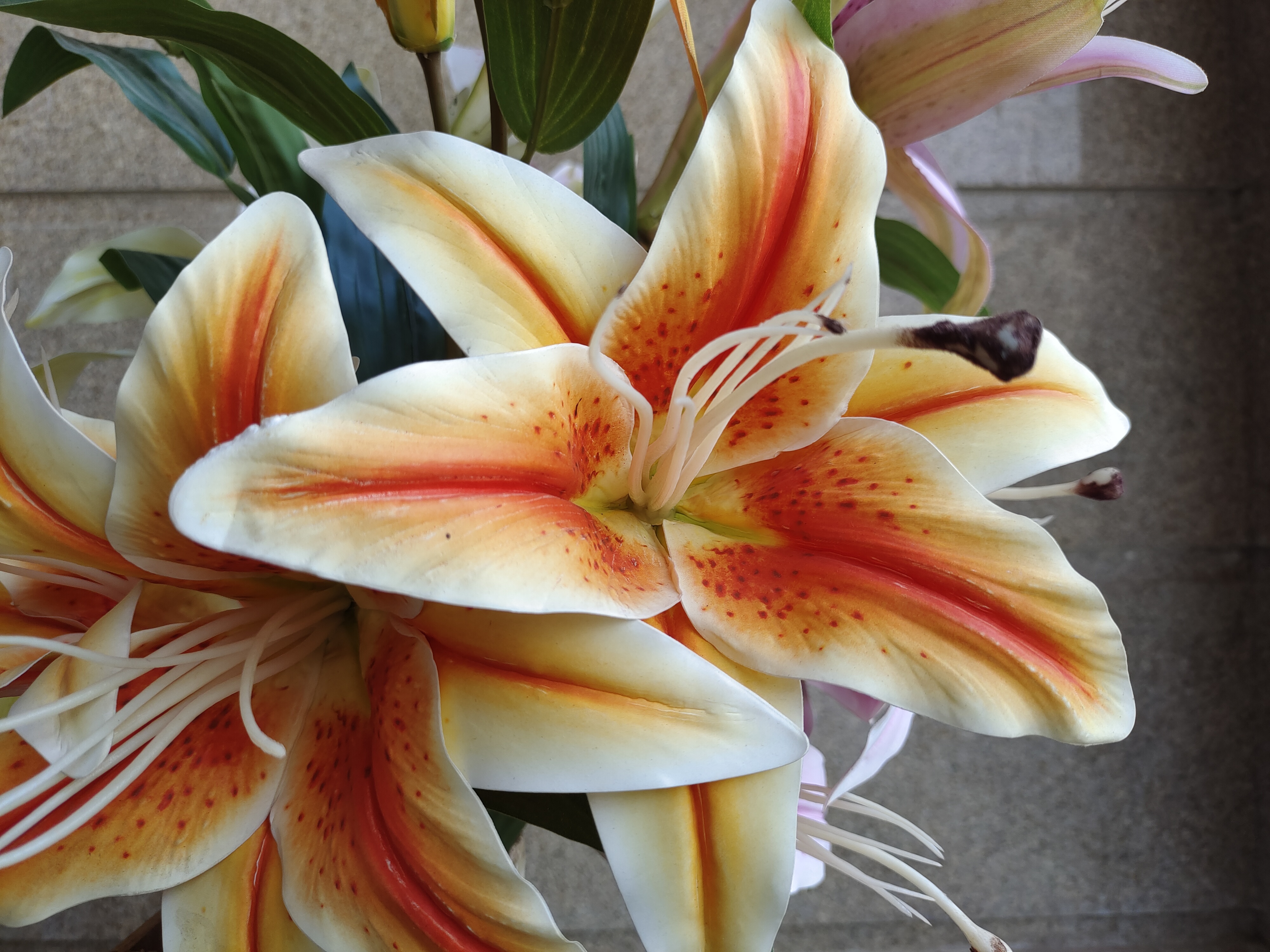 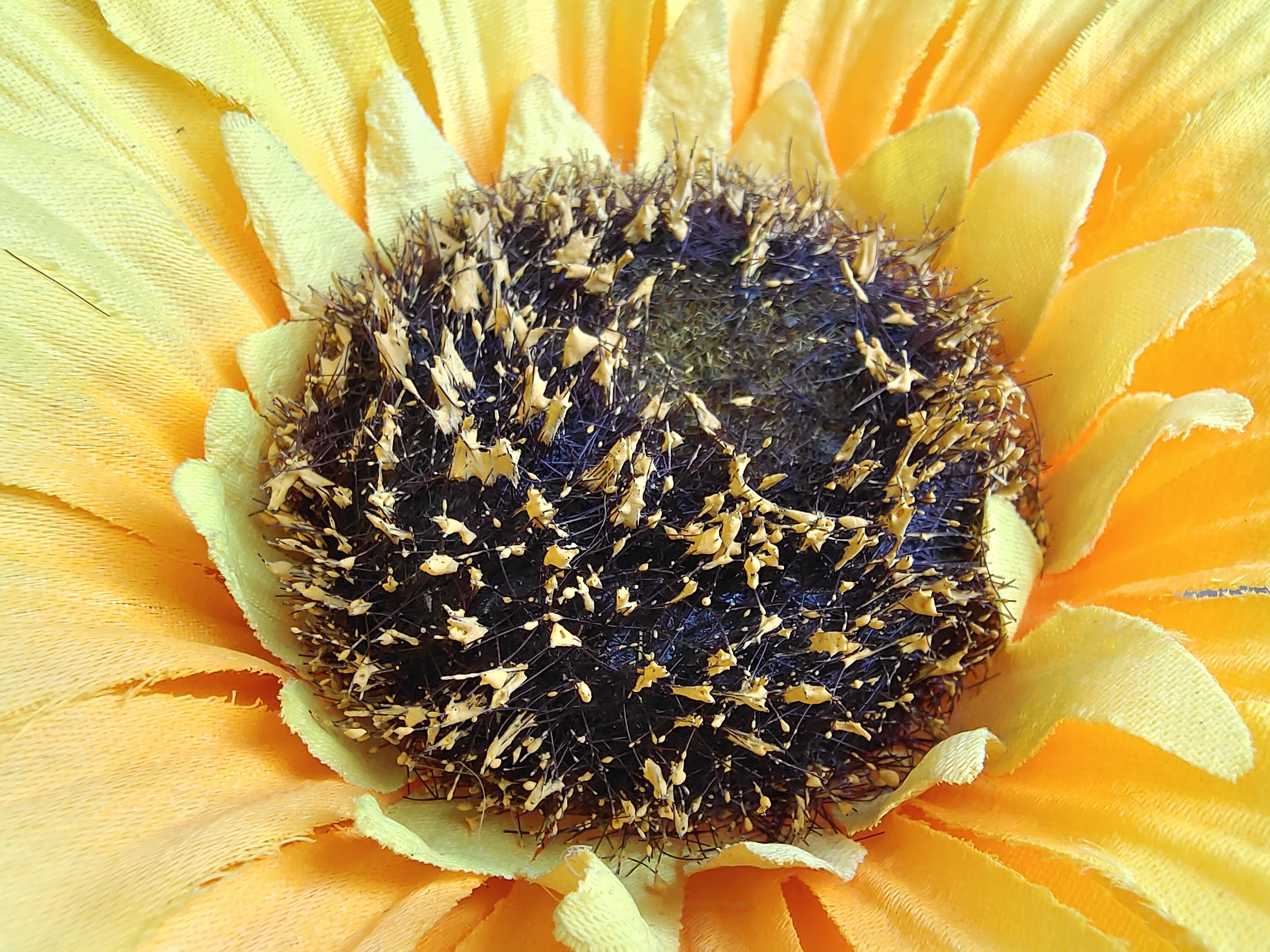 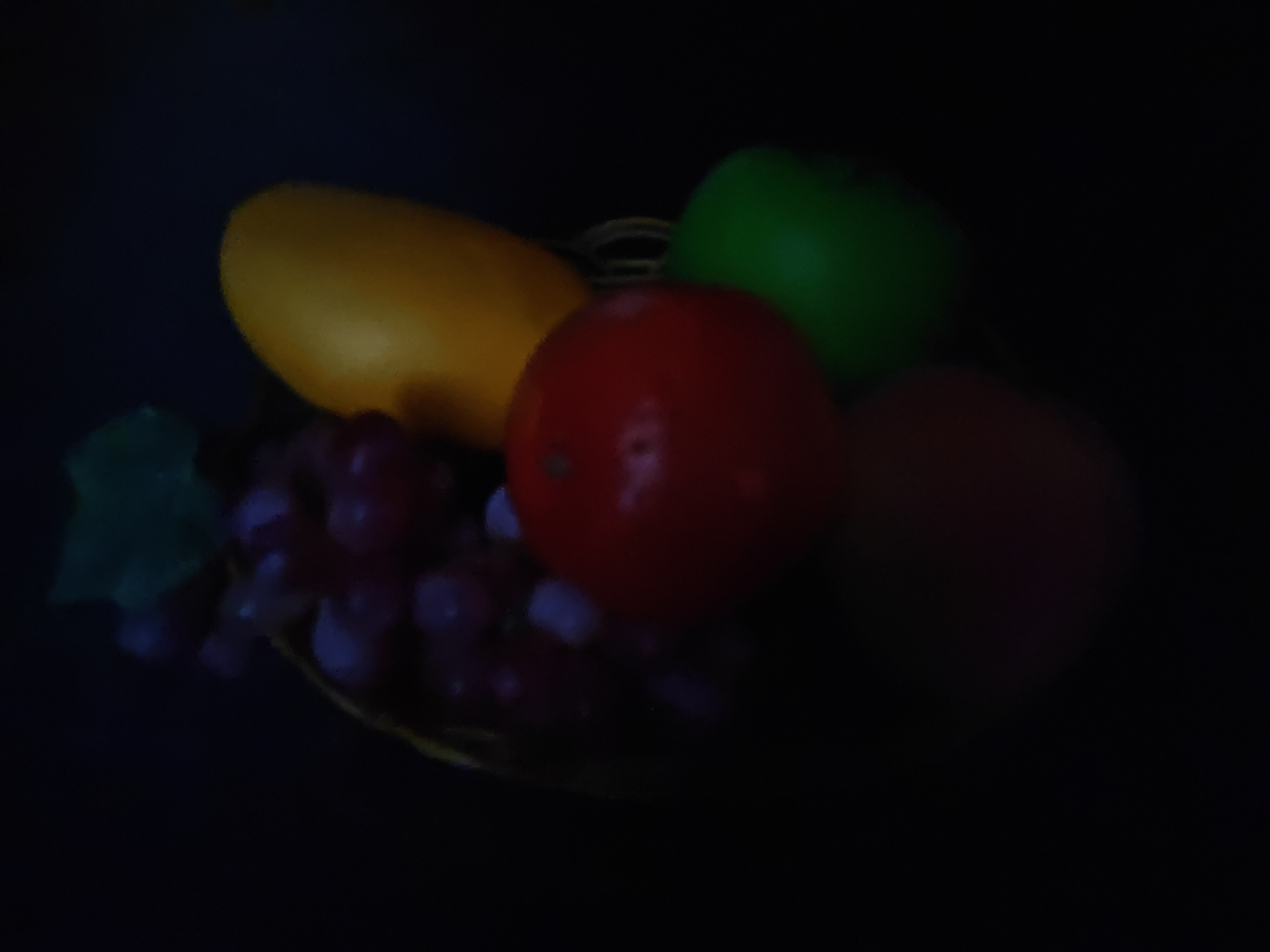 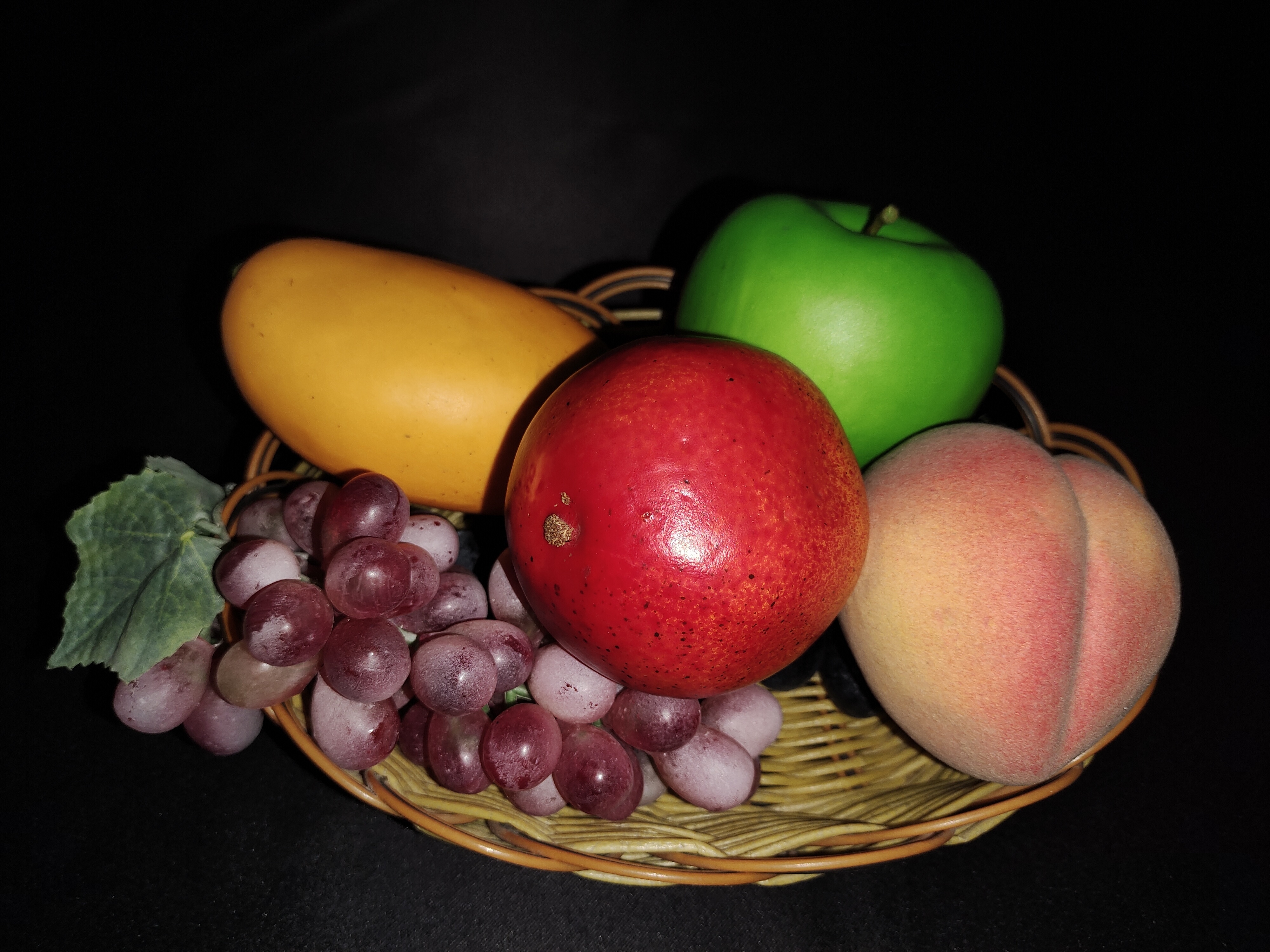 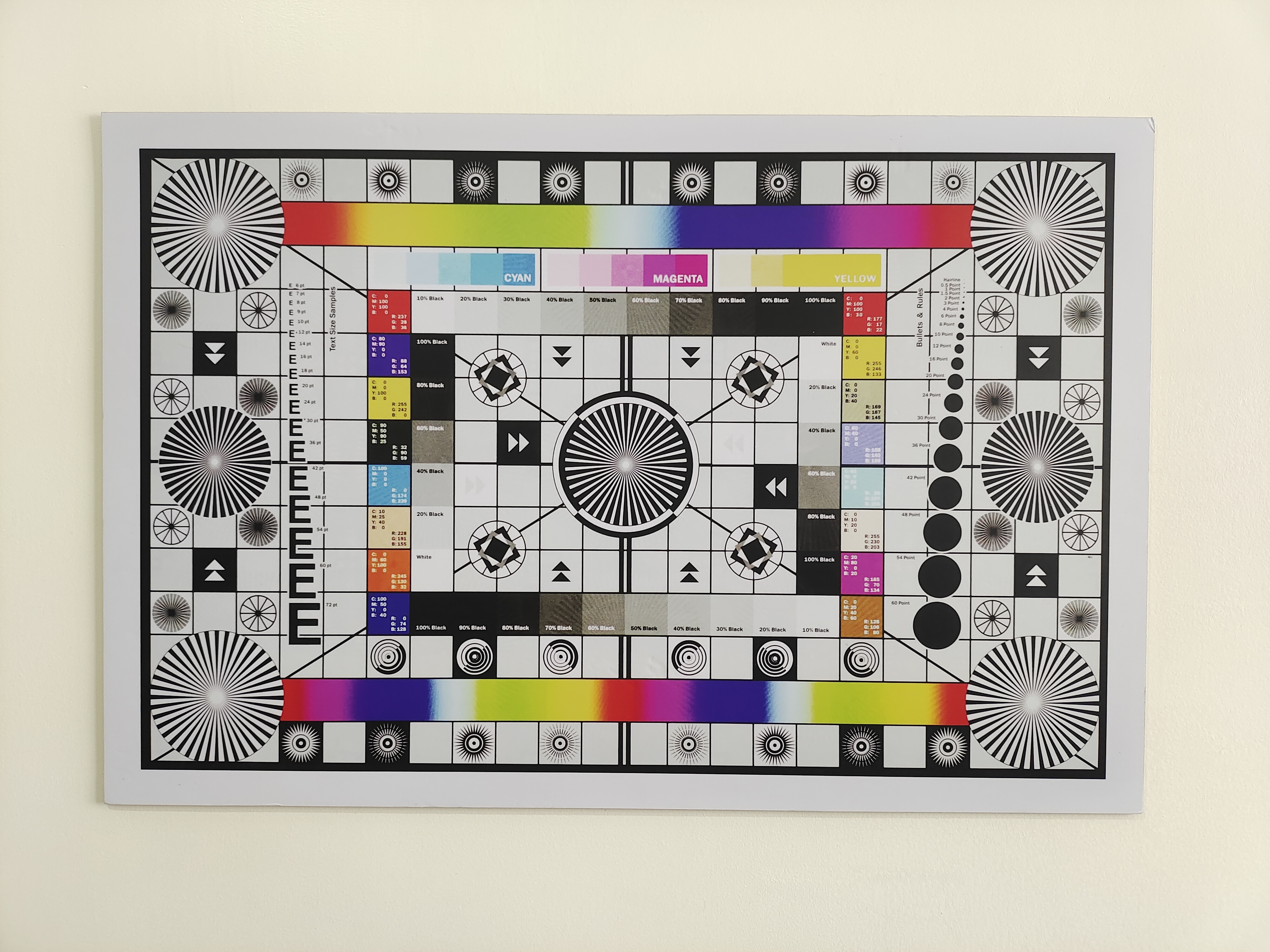 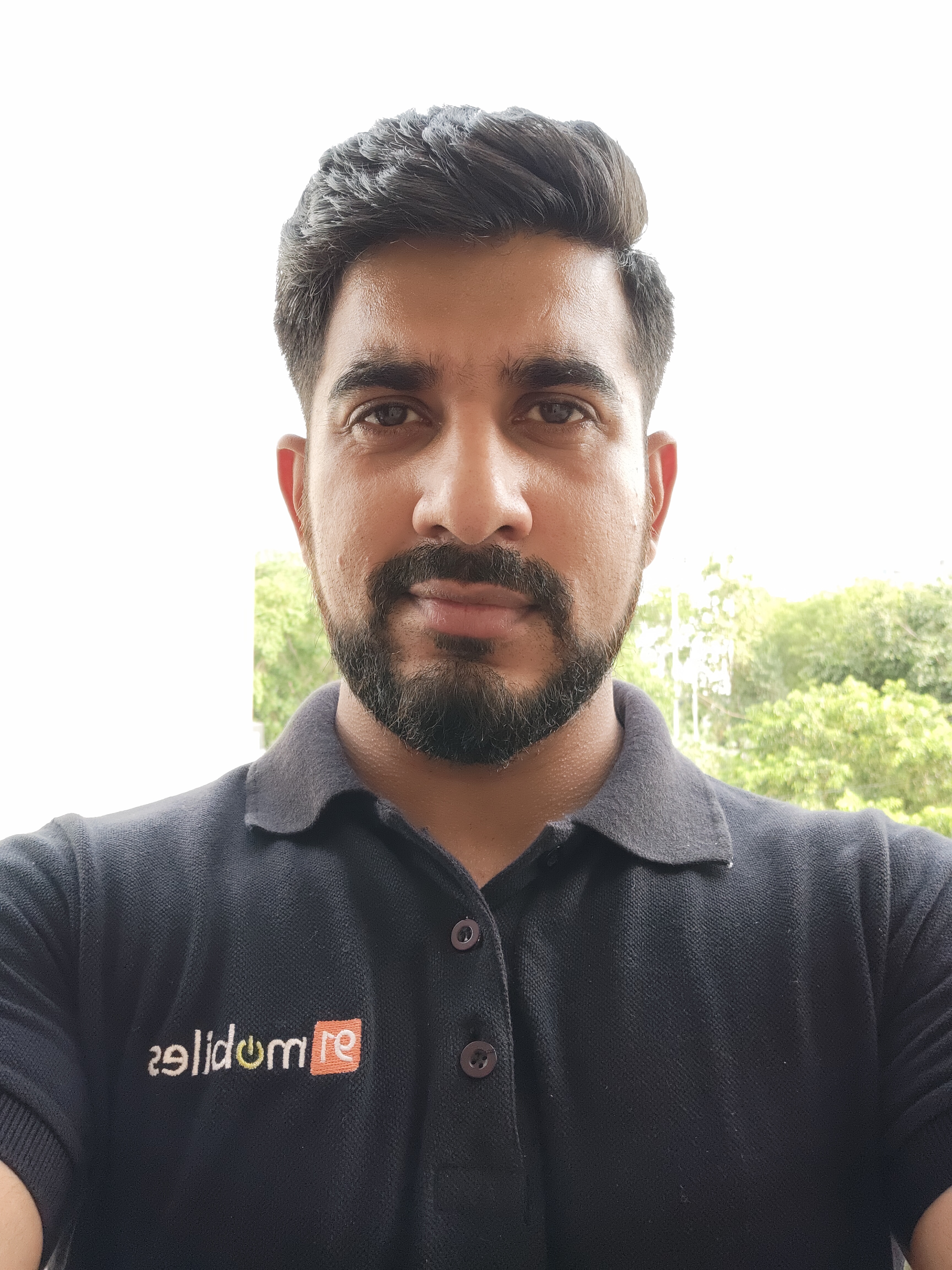 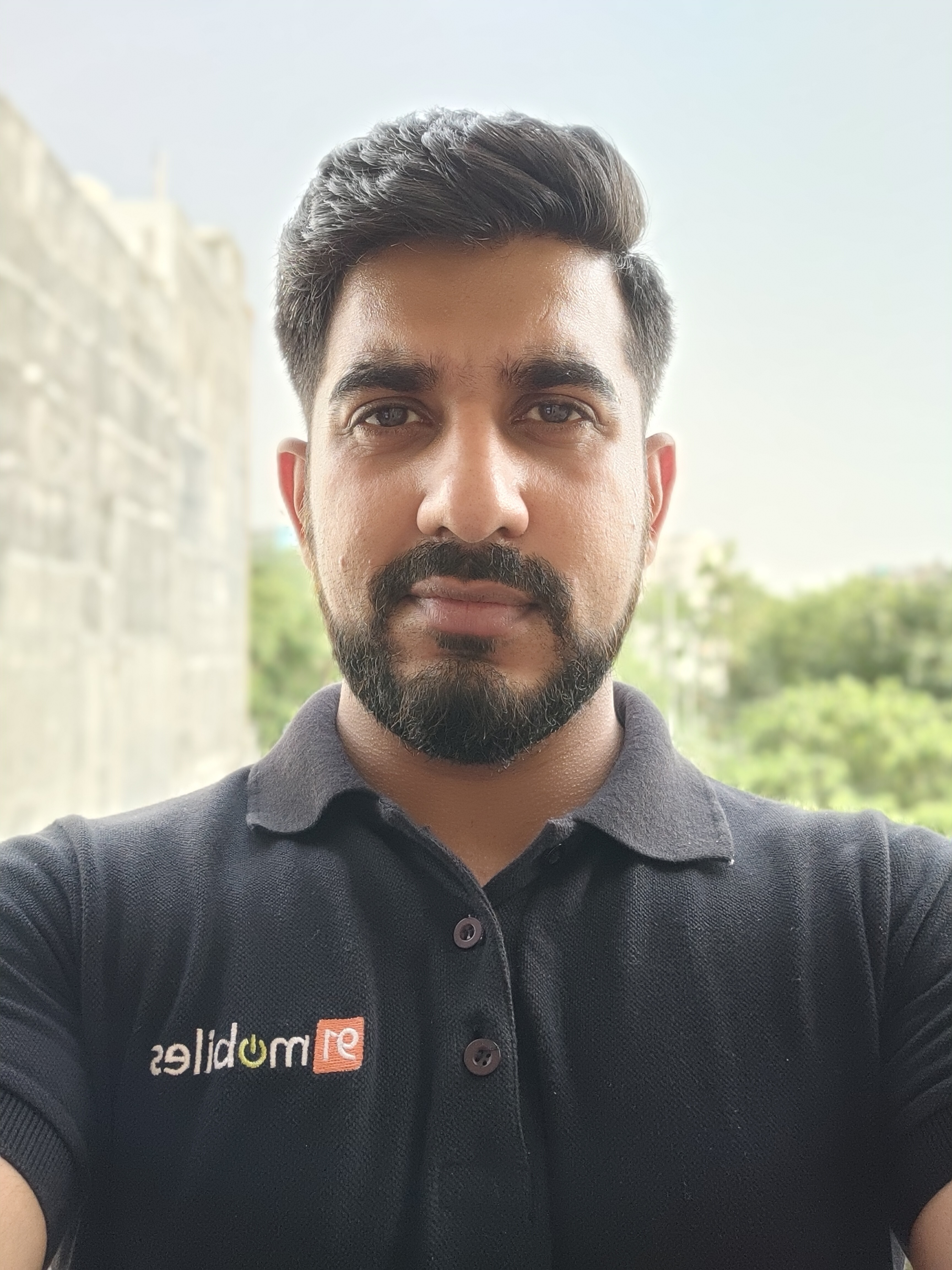 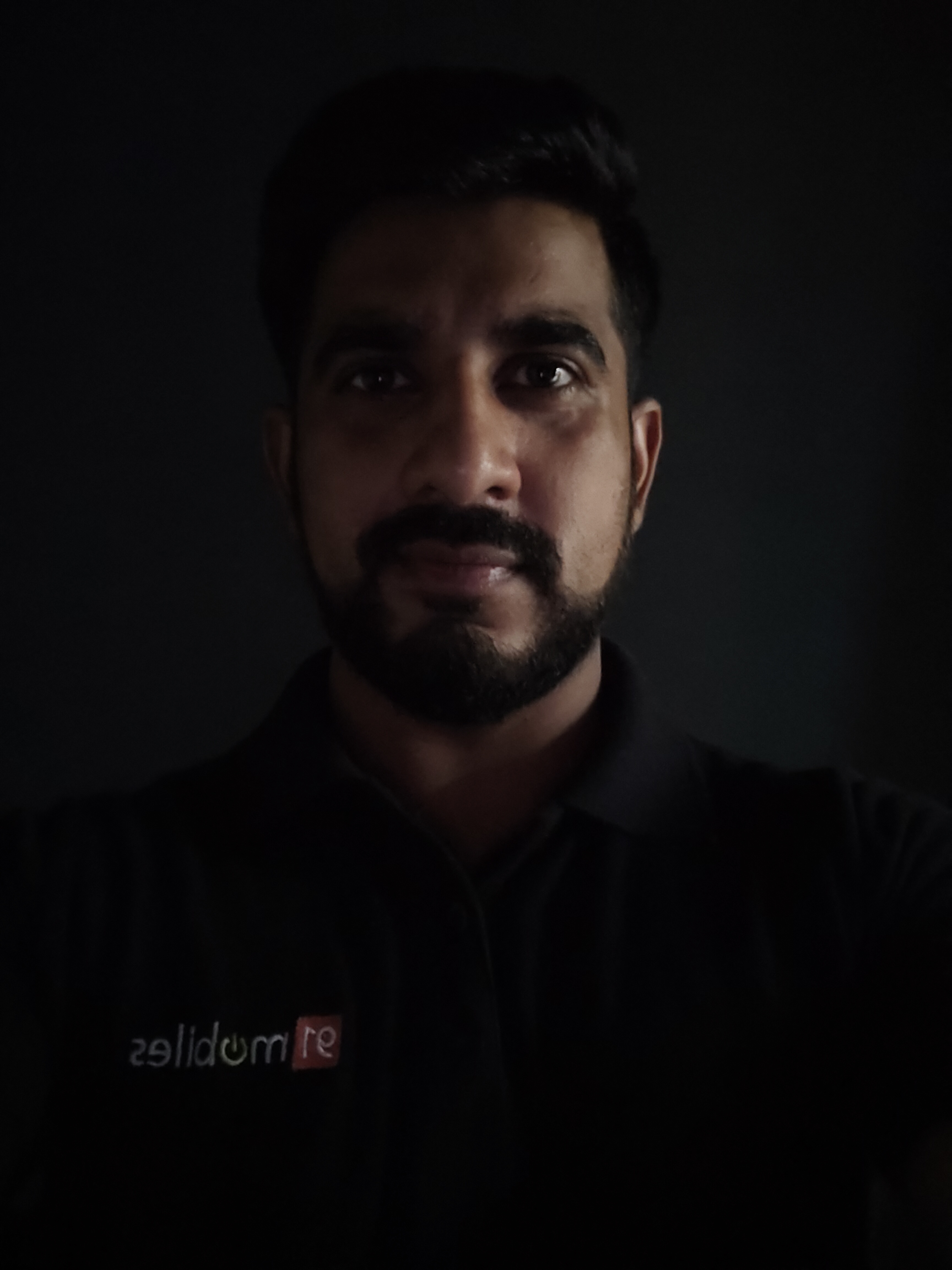 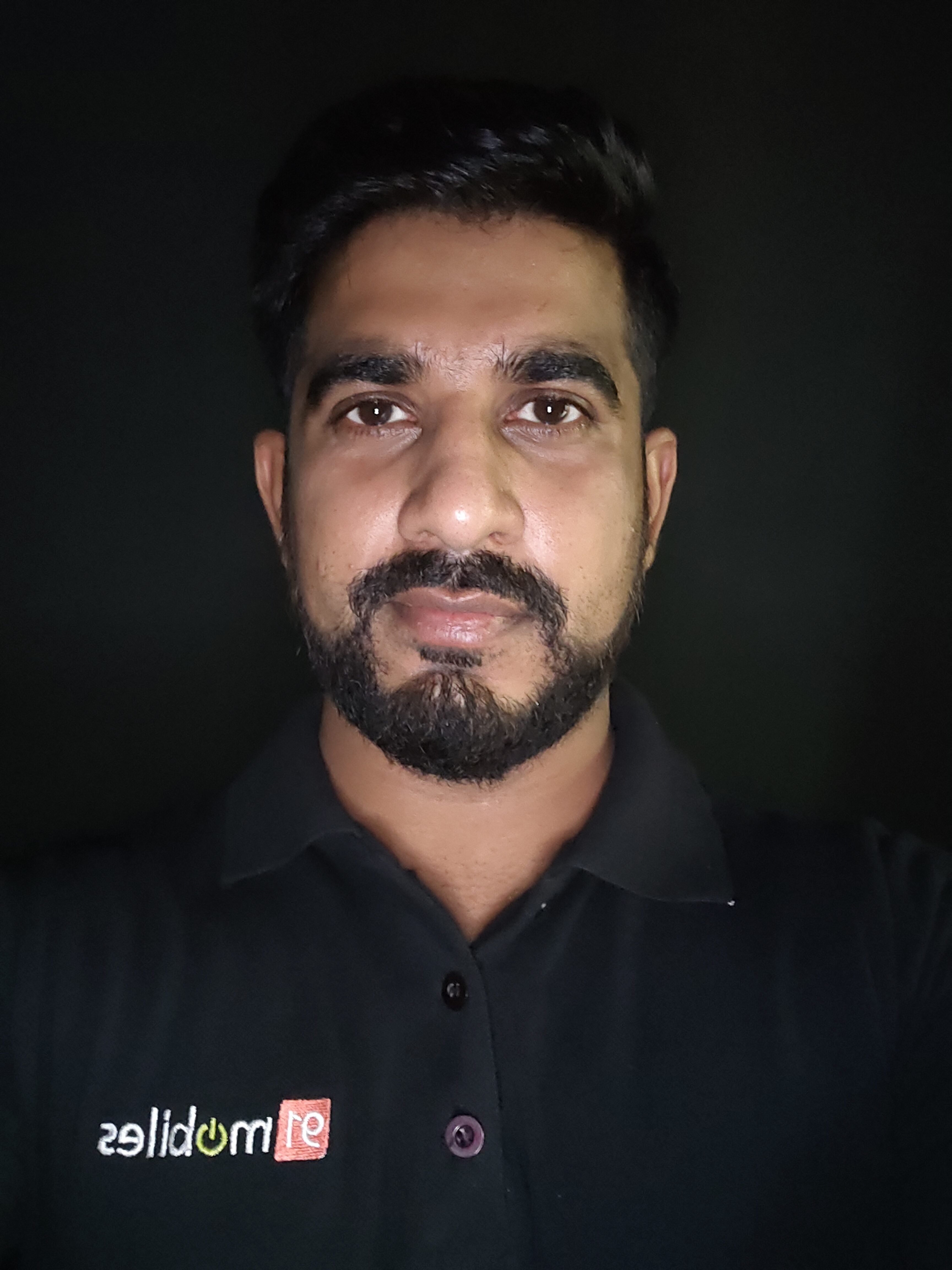